Jana Brike: Superabundance of Ordinary Being 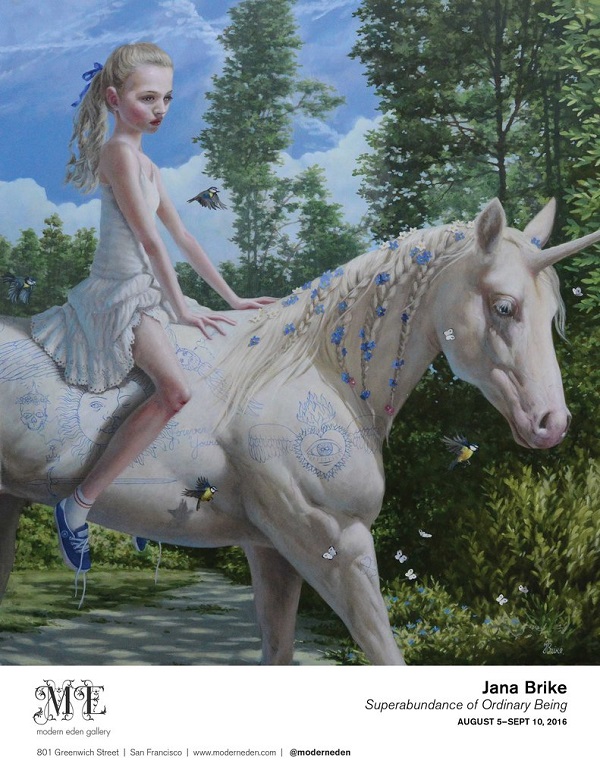 Modern Eden Gallery proudly presents Superabundance of Ordinary Being, the San Francisco debut and the gallery’s first major solo exhibition of new works by Latvian artist Jana Brike. Fifteen new oil paintings will be on exhibition, including several major works on aluminum that stand out as some of the finest pieces in the artist’s respectable oeuvre. In Superabundance, the artist is in her stride, working with a deft hand, she weaves a soft and supple, hyper-visual narrative. Her dream-like subjects are wrapped within the forest’s lurid color and pattern, where certain revelations are both discovered and feared. The works explore the overwhelming range of emotions, from the innocent to the ecstatic, sorrow to joy, and peak at the place where sensationally charged beauty meets a dangerous and wild nature.

Jana Brike was born in Latvia, a small country in the northeastern part of Europe, while it was under soviet occupation. Her childhood was bittersweet, molded by dark stories of war and deportation told to her by her grandparents, the cold and conservative atmosphere of catholic church ceremonies, and heightened by breathtaking ballets at the Opera House. Her inspirations are as diverse as folklore fairy tales, children’s book illustrations, imaginative soviet animation films, and supernatural classical paintings.  She is also influenced by the colorful but forbidden imagery of Western pop culture that was guarded by her religious Soviet upbringing. 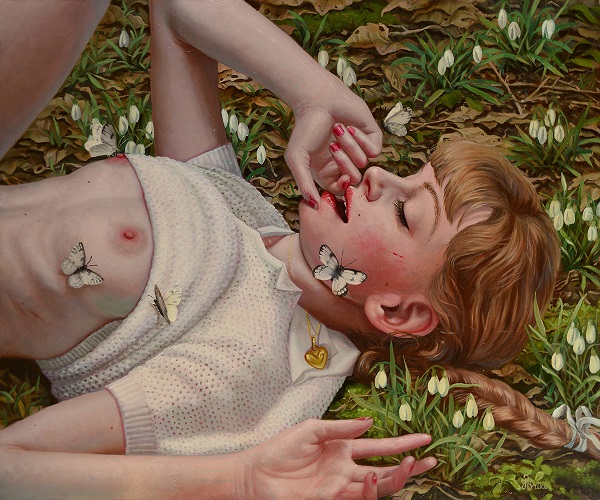 ‘Girl with a Golden Heart Basking in the Sunshine’ 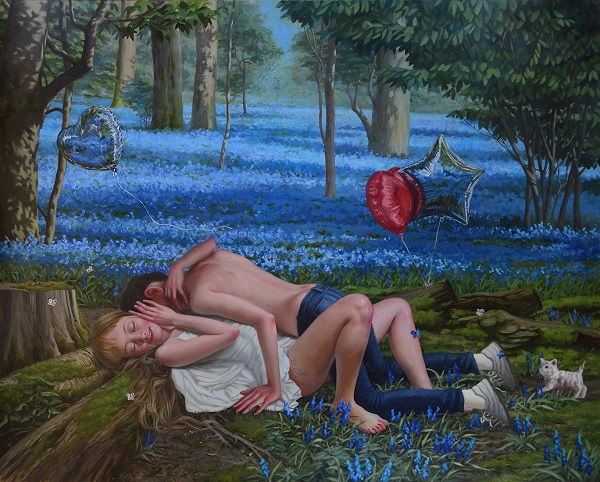 ‘Little Death in the Bluebells Grove’ 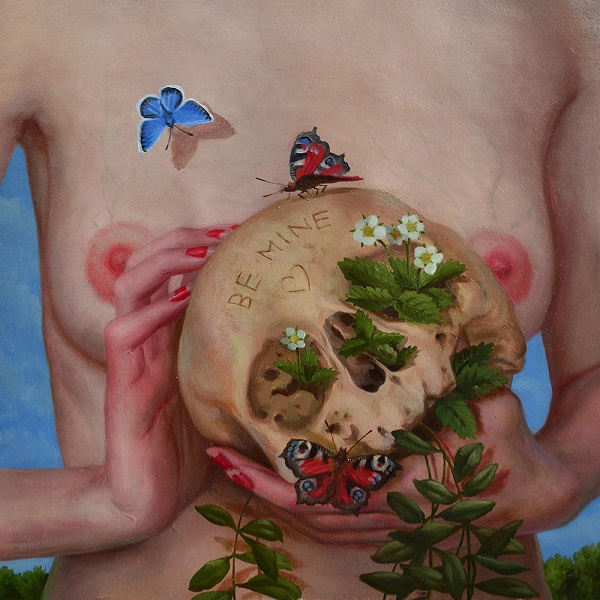 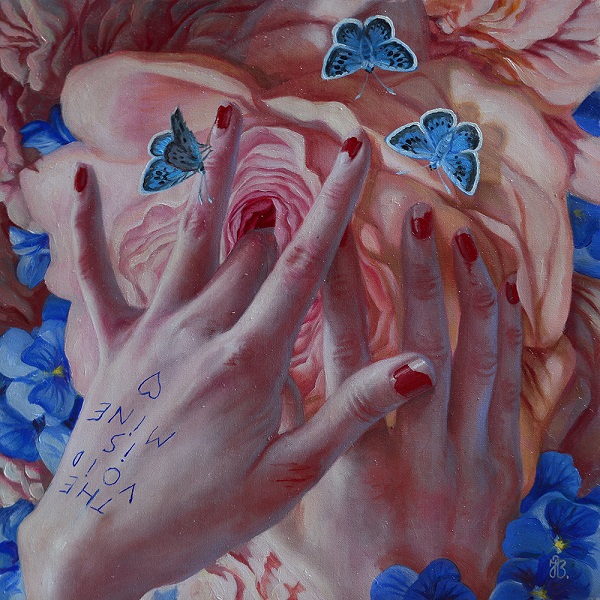 The Void Flowers of Life’ 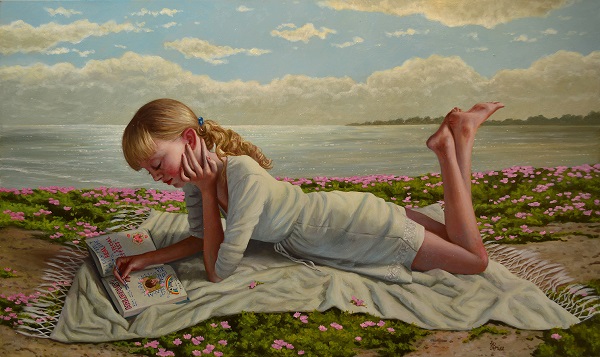 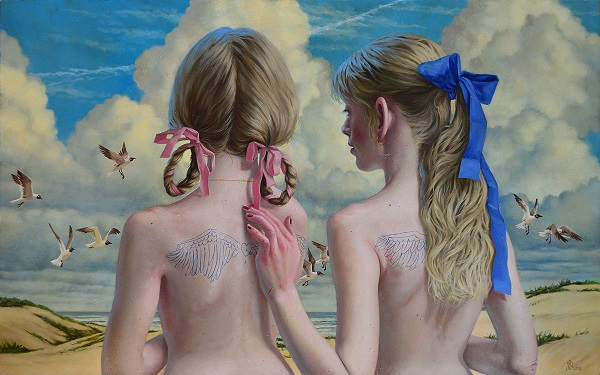 ‘Two Wounded Angels on the Beach’ 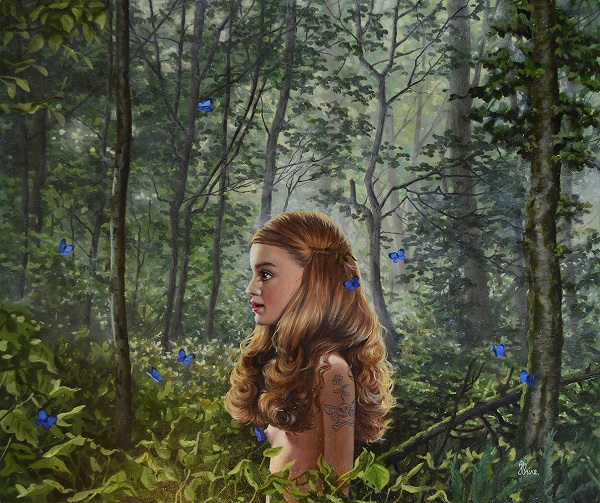 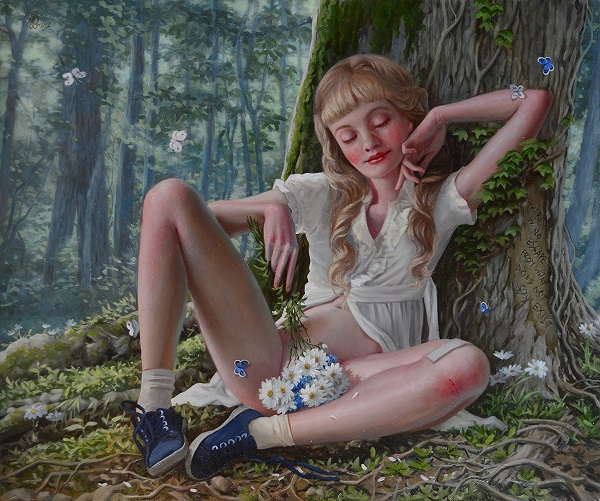 ‘No Escape from This Beautiful Dream’ 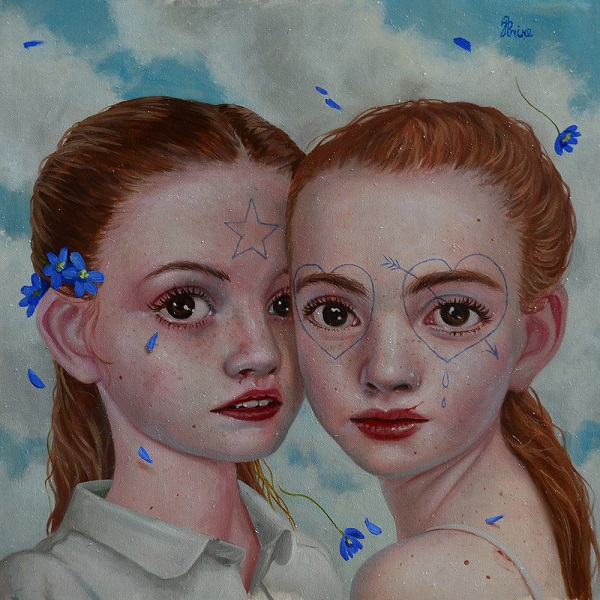 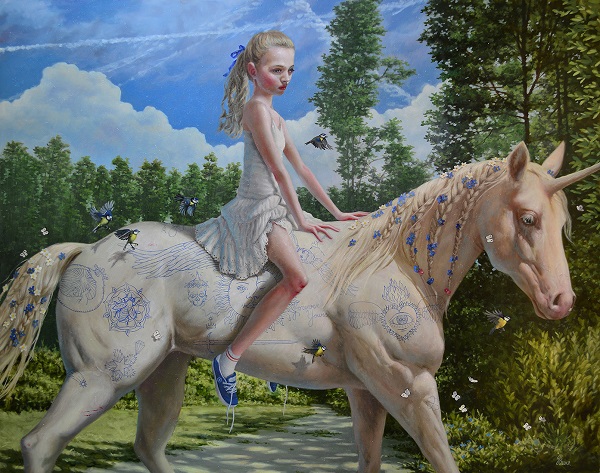 ‘The End of a Lonesome Road’ 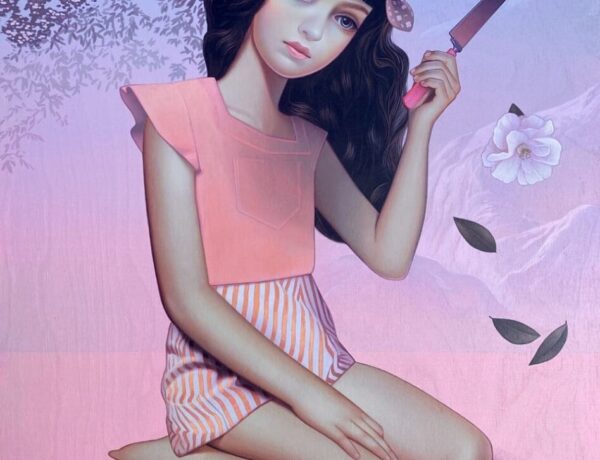 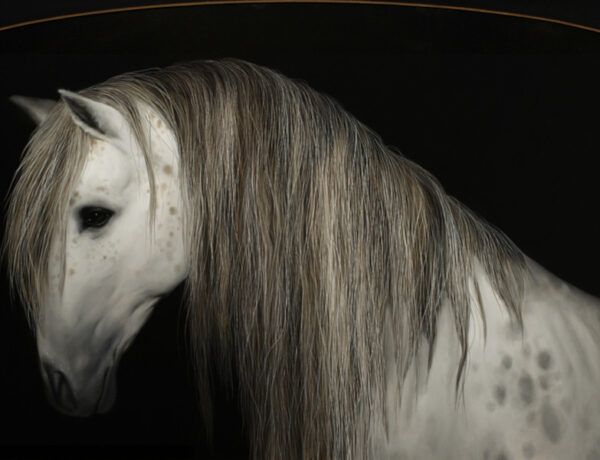 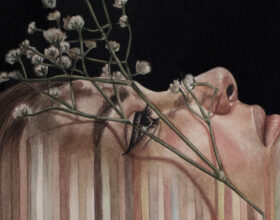