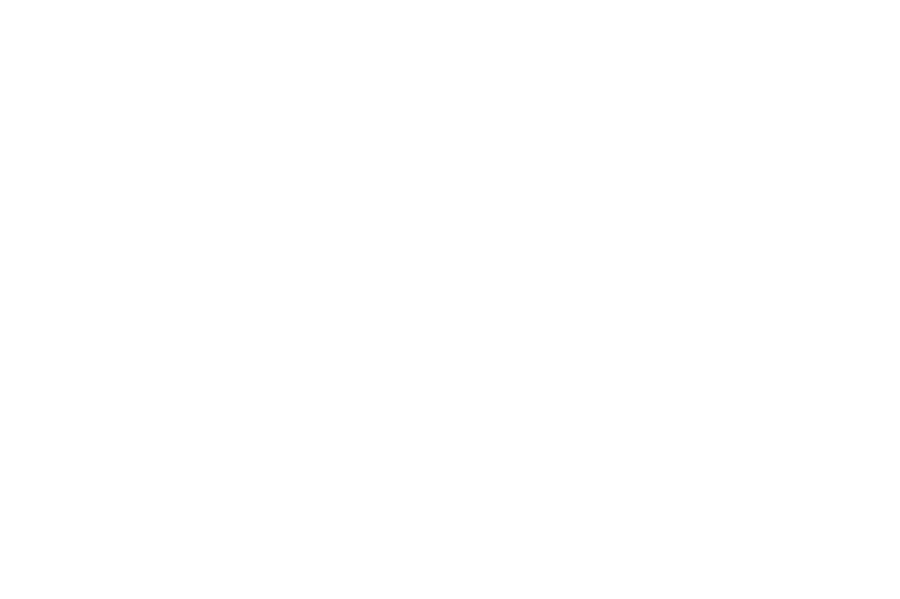 With delicate, somber tones that sweep over your thoughts with emotional and melancholic waves, Miguel Escobar captivates a beautiful balance between surrealism and realism. Flanked by a subdued heaviness, symbolism and intriguing narratives, each painting embodies ambiguity and mood alongside their bleak yet hopeful landscapes. Travel beyond the apocalyptic moments and into the quite, promising worlds in which his animal subjects belong.

I had the pleasure of speaking with Miguel Escobar to learn more about his incomparable visions, his artistic inspirations, and his fundamental tools for creation. We hope you enjoy!

Miguel, I’m so excited to talk to you about your work. Thank you for taking time to share with our loyal readers! You depict animal subjects exploring the world around them, often embracing it on an emotional level and existing in bleak lands. We follow them on their journey, curiously. In your mind, where are they going?

They’re occupying scenes of human beings; it´’s an indirect portrait of society. I paint concentrations of reality, but not reality itself. I represent the human condition through symbols, leaving room for the viewers to interpret the paintings based on their own experience, sensitivity and their own knowledge of art and history.

I’d like people to see my work and interpret it based on their own personal history.

With melancholic tones and a sense of balance between dreamlike realism, your body of work imparts compelling narratives that feel mysterious enough for viewers to draw upon their own ideas and interpretations. What do you hope they will experience when looking at your work?

That’s exactly it! I want the viewers to experience, for a moment, a profound connection with the painting. I’d like people to see my work and interpret it based on their own personal history. Art is open to interpretation and it varies depending on each person, his culture and his level of sensitivity to art. While I work in my art, I don’t think about the viewer. I paint for myself, for Miguel. Then it’s up to the viewers to come up with their own interpretation.

When did you first begin practicing art? And in what ways has your creative process flourished over time?

At 10, I started feeling very curious about art, but it wasn’t until I was 18 that I managed to have a more serious interaction with it. I studied Graphical Design in Buenos Aires, but to be honest, during that time I dedicated most of my time to painting. I started collecting books, one of them I really like, about Velazquez. I still have it in my studio. I used to visit, a lot, the Bellas Artes Museum in Buenos Aires. After four years in Buenos Aires I spent some time in Florence Italy, studying at Angel Academy of Arts. While in Florence, I managed to contact Odd Nerdrum. Nerdrum liked my work and saw good potential in it, so, after a while he accepted me to come and live with him and his family in Norway for some months. To learn directly from him; that was by far one of the best experiences I’ve had.

I was also apprentice to David Manzur in Colombia. He made a great contribution to my life, culturally and through his work, which, showed me a mix between the past and the present. I’ve also attended private workshops with Vincent Desiderio and Steven Assael.

Very often I see my work as the photogram of a film. As an instant, frozen in time, nothing is lacking or in excess; a perfect balance that can be achieved with a lot, or with a little.

In all facets of life, inspiration is a formative tool for creation. What inspires your work the most?

Things that attract your interest or inspire you that are out of our control… that´’s part of each others’ nature, and it reveals a lot about yourself. In the past 12 months, I’ve paid very close attention to what inspires me, or attracts my interest. I question myself a lot; this is something I learned from the Canadian Psychology Professor Jordan Peterson whose work is totally different from mine but, surprisingly, I’m very inspired by him. People like Beethoven, Francis Mallmann, Simon Velez, Ralph Lauren… they also inspire me. They’re people who have created their own destiny with dedication and perhaps irreverence. Two crucial ingredients that together have triggered them to become extraordinary people in their professions and lives.

Very often I see my work as the photogram of a film. As an instant, frozen in time, nothing is lacking or in excess; a perfect balance that can be achieved with a lot, or with a little. A great example of this are the photographs of Tim Walker. I find inspiration in film makers like Tarkovsky, Kubrick and Tarantino. Out of something bizarre they make something fascinating, always leaving you wanting more; a beautiful technique that makes them great.

Regarding painters and sculptors… there are so many sources of inspiration. I cannot stop absorbing and admiring great works: Durer, Bruegel, Gustave Doré the Wyeth family specially Andrew and Jamie, and Neo Rauch.

Some paintings don’t let you sleep well, they haunt/torment you during your sleep.

I’d love to hear more about your creative process. What is a typical day like for you?

My creative process starts with an idea that I sketch on my notebook, always with me. The first sketch is substitutive, unfinished. It substitutes the idea that I just had, but very abstractly, very quickly. Ideas can come during dreams or while I watch a documentary. For instance, one about Hermann Goering or just during daily life. Ideas also attack me and sometimes become obsessions that stay with me for years.

After that comes a process that can be very complicated. Because we need to materialize the idea, bring it down to reality. In the case of models, I use photography, live models and imagination. Everything contributes to the creation of the artwork, which is what matters. It´s definitive.

My typical day is very monastic. I wake up at 7am, take a shower and have breakfast while I look at my work from the previous day. I answer emails and then I start to paint all day. I only take a 15 minute break for lunch. And I finish at around 6pm. After working, I work out for 90 minutes then I take some time off. I do that 5 to 6 days a week, depending on how demanding the painting is that I’m working on. Some paintings don’t let you sleep well, they haunt/torment you during your sleep.

There’s a distinct perspective of visuals in your work. The compositional arrangement and mood, at times, feels desolate and other times serene… and the range of extraordinary elements stream into the world of your many subjects. What are a few of your favorite elements that are at the forefront of your paintings?

The appearance of Greyhounds has been widely used in art throughout history, for example Tiepolo or Brugel. But the Greyhound isn’t used as the protagonist of the work. Animals, in general, and how they are mixed in scenes they would never be, like with hundreds of petals, jars with water and gas masks like encapsulating the war, sheep wool, insects or a death goose.

I feel a deep connection with the golden age painters like Jan Weenix.

We are living in a very strange and disconcerting time right now; will you share with us your hopes and projects for the year ahead?

This is a unique time to be alive. In a way, these times are connected to my works. The scenes occupied by humans change to be occupied by animals, as an indirect portrait of society. It reminds us how fragile we are.

Since last year, I’ve been working in a series of paintings inspired by the work “Las Rosas de Heliogabalus” by Lawrence Alma Tadema. Once the scenes are no longer occupied by humans, they’re occupied by animals. It’s quite a coincidence that my paintings portray moments of desolation as the ones we’re living right now with the COVID-19; apocalyptic scenes that gain strength.

Interview: Get Nature Under Your Skin With Tattooist Samantha Mancino