The Wausau Museum of Contemporary Art is proudly presenting The International Biennial Portrait Competition 2019. They are excited to offer this new exhibit every two years to bring the best portrait painters and sculptors from around the world to the heart of America. “Serious venues for portrait and figurative painting are few and far between in the US. We believe this exhibition, as it grows, will rival that of the Smithsonian’s Outwin Boochever, in Washington, DC, and the BP Portrait Awards, in London, England.” 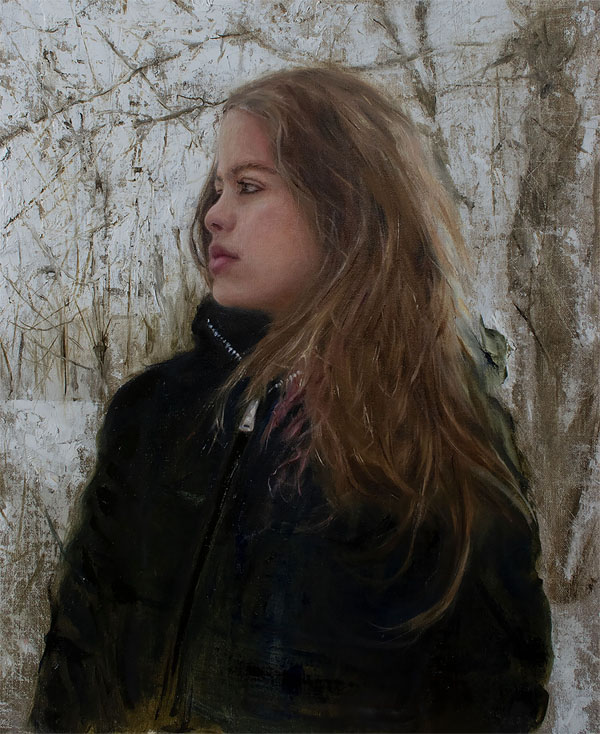 This competition was open to all painters and sculptors internationally, ages 18 and over and sponsored by WMOCA, Didi Menendez, PoetsArtists, and Fine Art Connoisseur Magazine. The accepted works will be on exhibition at the Wausau Museum of Contemporary Art from April 9, through June 29, 2019, with a Reception for the artists on April 25 from 6-8pm. Open to the public. This year’s competition was curated by David Hummer and Margaret Bowland, Painting Instructor, New York Academy of Art, New York, NY. Margaret will be making her final selections in person on April 25. 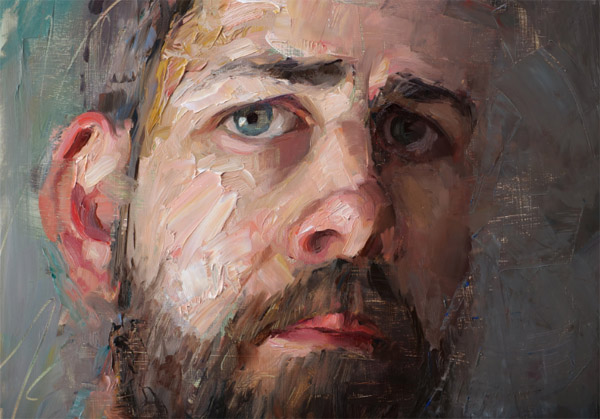 Australia has its fair share of national portraiture prizes. The Archibald Prize, The Doug Moran National Portraiture Prize, The Portia Geach and The Black Swan to name a few. The Archibald has a long history, being awarded for the first time in 1921 and that history has been a controversial one and remains so. Much the same can be said for the Moran, its debut being more recent, in 1988. The Archibald is the Melbourne Cup of the art world, and like the famous horse race, attracts national interest every year, and those who would otherwise be disinterested in art generally, watch the news to see who won, who got the Packers vote and the Peoples’ Choice. It’s an art show that captures everyone’s imagination and attention each year.

Why is portraiture, a traditional genre so controversial? Why does this genre capture our imagination? What makes a good portrait? I remember reading the Sydney Morning Herald’s Art Critic, John McDonald’s, scathing account of the Moran Prize, in its inaugural year with the headline, ‘Great Money Fails to Gain Great Art.’ He was monumentally unimpressed by the lackluster, deadpan, realistic portraits presented by the finalists and felt that portraiture should give the viewer an insight into the sitter and not just an account of their physical features. This article struck a serious chord with me and echoed my own feelings about portraiture.

As an artist who struggles to achieve interpretation, rather than representation, I am a great admirer of artists who interpret their subject matter, no matter what it is. It involves a digging deeper into ourselves as artists, and engaging at a deeper level with our subject matter. It is responding to that subject more intuitively but still with deep consideration.

The best portraits are those that create a connection. A connection between the sitter and the artist and the sitter and the audience. For that to happen there has to be a tangible humanity to the portrait. A quality that we can ‘read’ or feel or sense, an empathy elicited or an understanding perceived.  World renown photographer Steve McCurry said “A good portrait is one that says something about the person. We usually see parts of ourselves in others, so the good portrait should also say something about the human condition.” 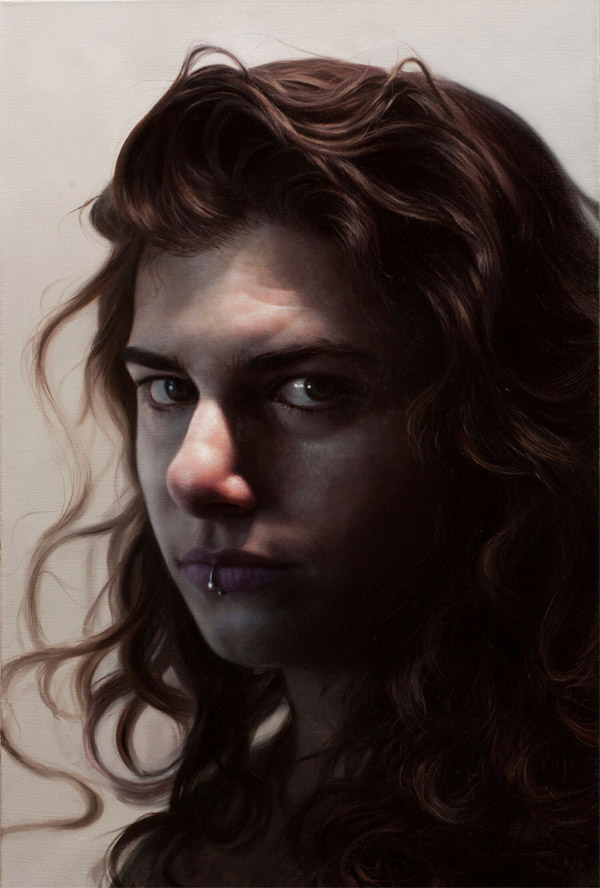 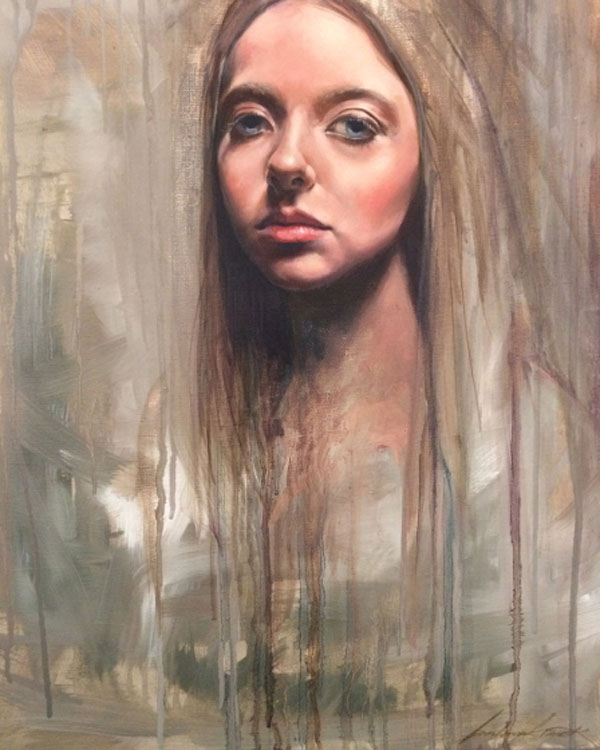 Audiences do love and admire artists who can capture a photographic likeness of their sitter. But whether a portrait is a photo realistic representation should not matter. The insight given into the sitter’s character, personality, psyche, or how they felt at that moment in time gives a portrait life and depth and makes it breathe. I want to know: Who are they and what do they think or feel? more than: What do they look like? And perhaps that is why portraiture and self portraiture does capture our imagination. For the viewer it’s like a stolen glimpse, when a person doesn’t know you are regarding them, when their defenses are down and they are not putting on their ‘face’ for the world. It’s that moment when we can make that connection with them and see what similarities perhaps resonate inside us. We all love stories and it’s the capacity of portraiture to allow us to weave a story about the sitter and their circumstance that captures our imagination. 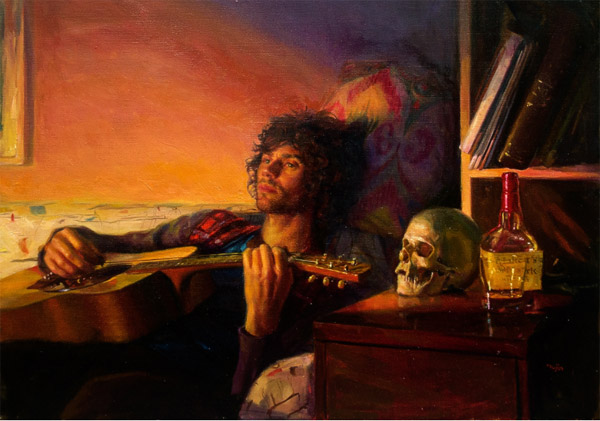 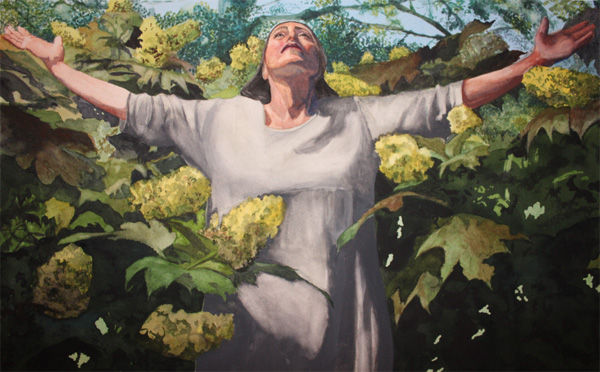 There are a number of devices that an artist can employ to give insight into their portrait subject. On a more obvious level, context, where the subject is physically placed, the pose or stance of the figure, props, those objects that surround the subject, attire, and of course, the title of the work can be used to create a narrative about the subject and reveal much of the nature of the sitter and the work. 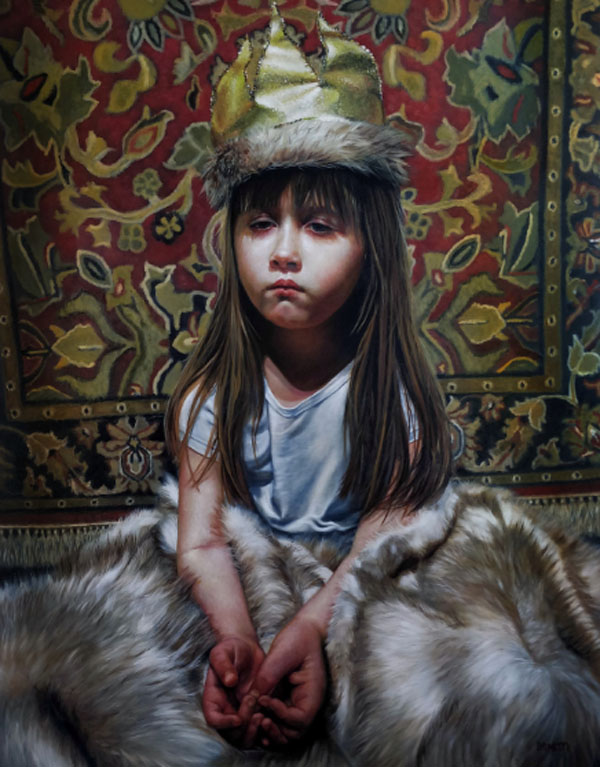 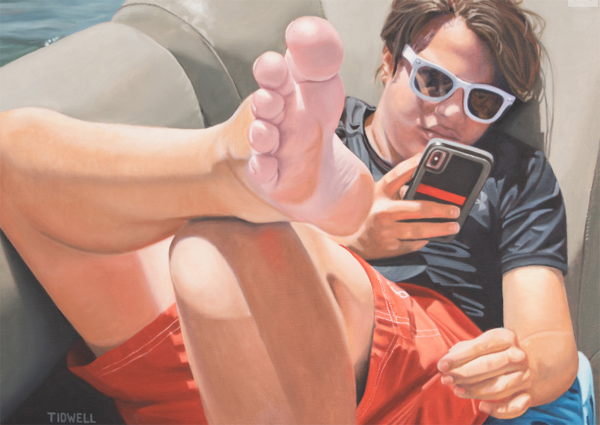 Deborah Tidwell Holtzscheiter, The Way It Is
Oil on canvas
24 x 18 inches

The next level involves facial expression and gesture. And lastly, more subtle artistic devices such as composition, size and scale, lighting, colour, and mark making add to mood and make a portrait that is expressive and telling. 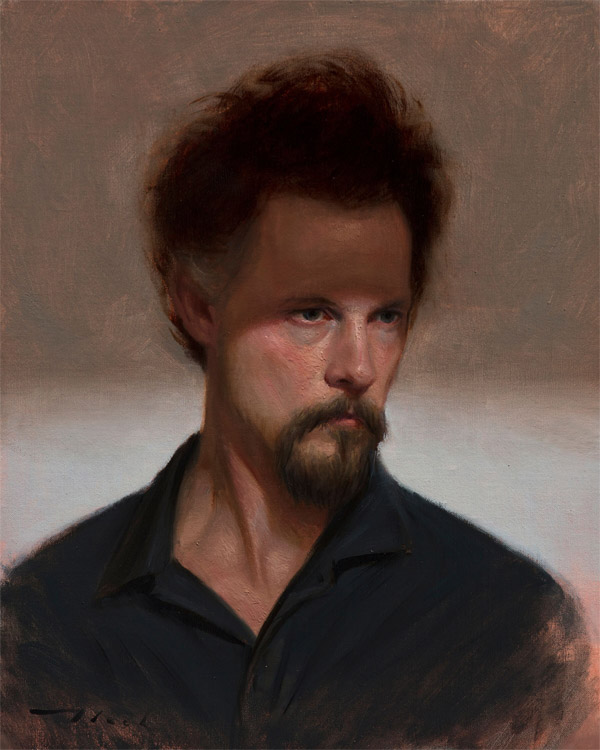 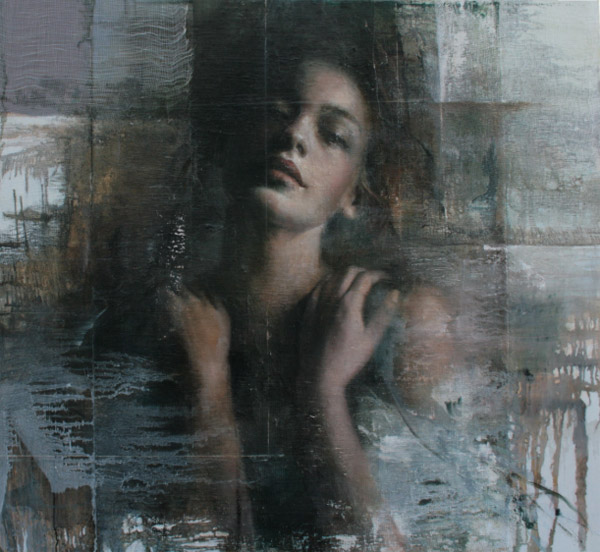 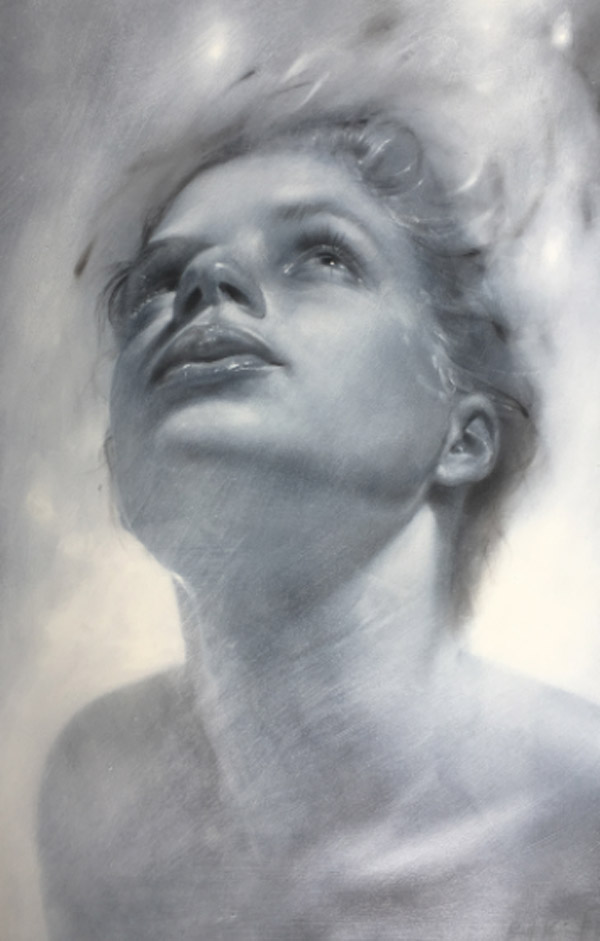 The portraits offered by the finalists in this competition are outstanding. There is a wonderful variety in the selection and much depth to the work. The People’s Choice Award is a $1,000.00 Cash Award for the International Biennial Portrait Competition 2019, IBPC. This award is sponsored by Didi Menendez of PoetsArtists. This is an opportunity for viewers of this exhibit to voice their opinion. After viewing the works, here, you may vote for your 3 favorite pieces by clicking on the box below the image. There’s no fee to vote but you may vote only once. The winner of the People’s Choice Award will be announced online on June 29th, 2019 after the exhibit closes. 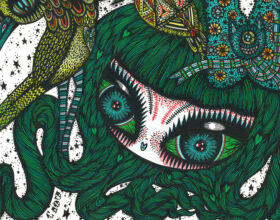 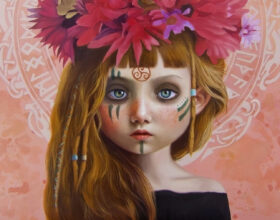 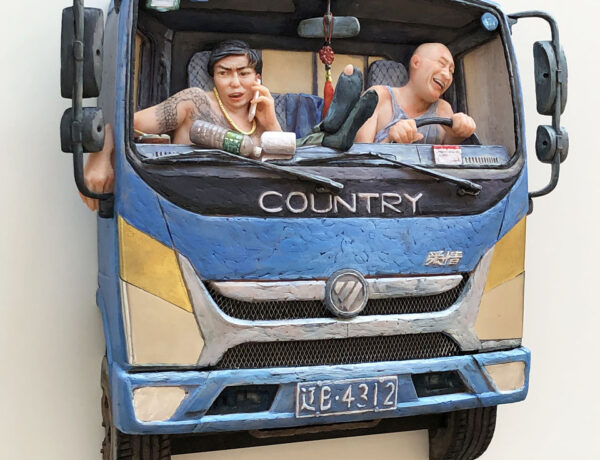