Tash Sultana sprouted from humble roots, busking in the streets of Melbourne Australia to earn a living, all while teaching themself to be multifaceted musically. Many will recognise Tash from their electric guitar that follows them also everywhere – perhaps they would have been better off using one of these electric travel guitars to make transporting it easier? Nevertheless, they certainly know how to play it. Upon receiving their first guitar at age three, a young Tash delved in the realm and mystic of music. Since then, they have been unstoppable in educating themself on a variety of instruments. 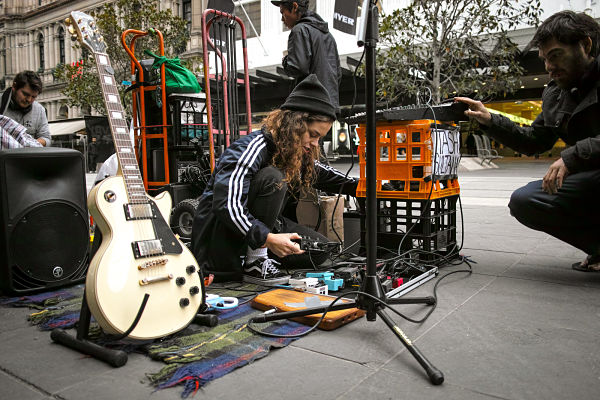 Tash also prefers the pronouns they, them, and their. Identifying as non-binary, they remain an active advocate for the gender-fluid revolution. 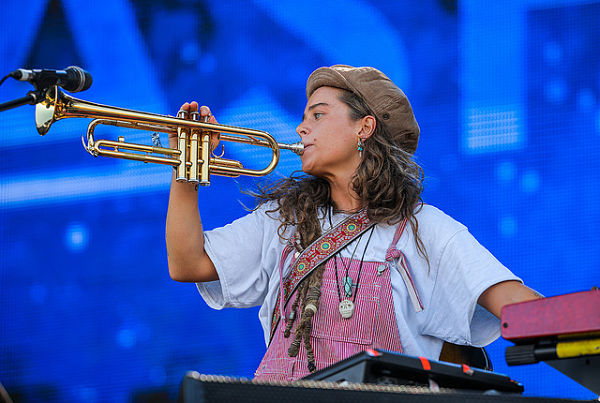 Fluent in over a dozen different instruments, Tash has mastered the saxophone, bass, guitar, flute, and trumpet-and those are just a few! They take these diverse musical sounds and delicately ropes and intertwines into their music. This creates a distinct, layered and full sound. They now are a twenty-one-year-old sensation, touring their sophomore album, Flow State, worldwide. 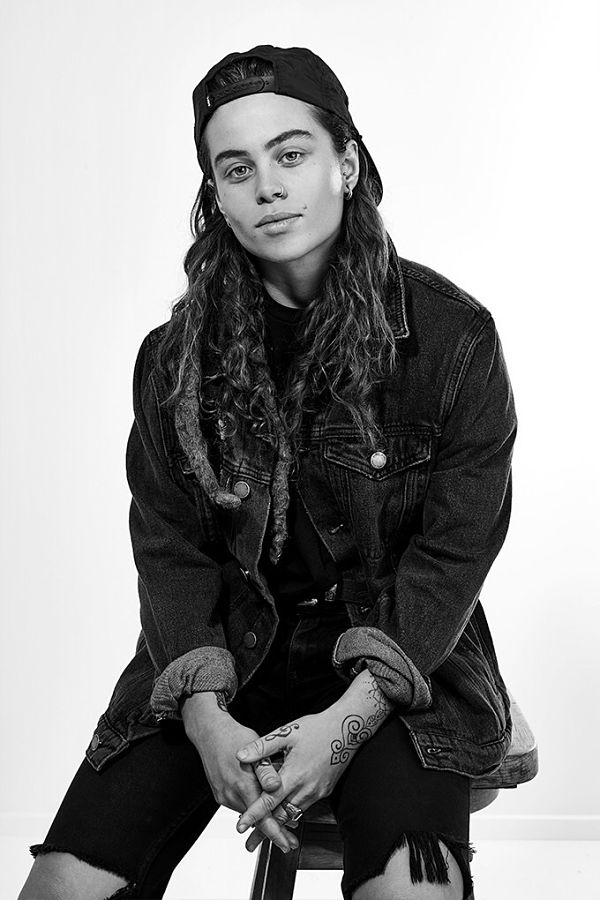 Along with busking, Tash began uploading their music onto YouTube in 2016. Tash was overtaken by a nonchalant “why not?” attitude in regards to filming them playing their music after their mom purchased them a GoPro for Christmas. That laid-back mindset seemed to be the clarity and repose Tash needed to get their feet off the ground. Ultimately, these videos, including their well-received tunes “Jungle” and “Notion”, blew up the internet, harnessing over 50 million views.

However, their success did not come with ease. At the meek age of seventeen, Tash fell into the claws of drug psychosis, in which they could not pull them self from a psychotic state back into reality. This psychosis lasted for nine months; nine months of not being able to understand if they were living in real life, dead, or trapped in some sort of illusion.

“I lost the complete purpose of life,” Tash said.

Music was the only thing that finally put Tash’s mind to rest and jolted them awake from the state of psychosis. When they would play and write music, all the induced chaos in their head melted away as seamlessly as the notes that fluttered off their guitar strings.

Tash has also been honest about mental illness, opening up about the exhaust that came with touring. Dark thoughts would enter their head while on the road, latch on, and could not be shaken. Tash admits that this frightened them, however, they rested on the fact that the shadows in their mind would only be temporary. Tash remains an advocate for mental illness, encouraging those affected to speak out and not be afraid to seek help. 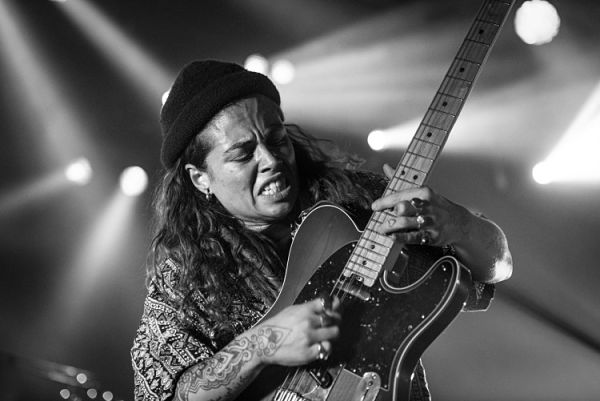 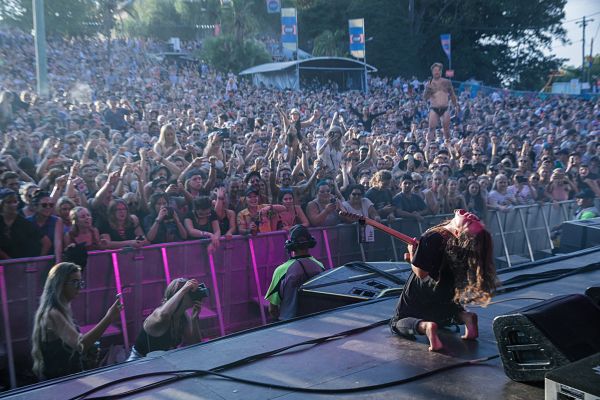 Tash is an Australian artist that is currently touring worldwide as well as completed their second full-album all on their own record label, Lonely Lands Records, produced in 2016. Their sophomore album is called Flow State and was written and produced by Tash, them self. They describe “flow state” as a place where one becomes completely and utterly immersed in their passion. So engrossed in their passion that they lose all context of reality.

Tash’s new album Flow State consists of thirteen songs. This work indulges in a cocktail of psychedelic pop with reggae undertones. They often lead with a slightly distorted electric guitar melody, layering that with drums, bass, vocal harmonies, and even the occasional beatboxing. During live performances, Tash is the only person to inhabit the stage, lighting it up with a full sound resembling that of a whole band. They do this by looping their sounds using various pedals. Ultimately, Tash has complete control of their sound, standing as a one-person band, fully captivating crowds consisting of thousands of people. 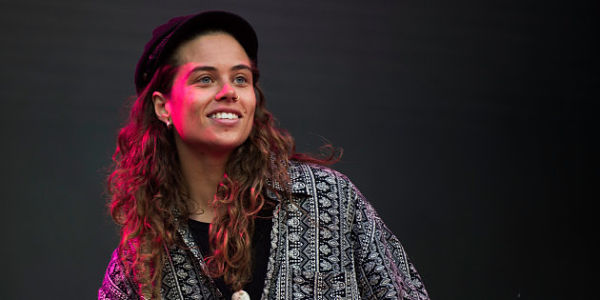 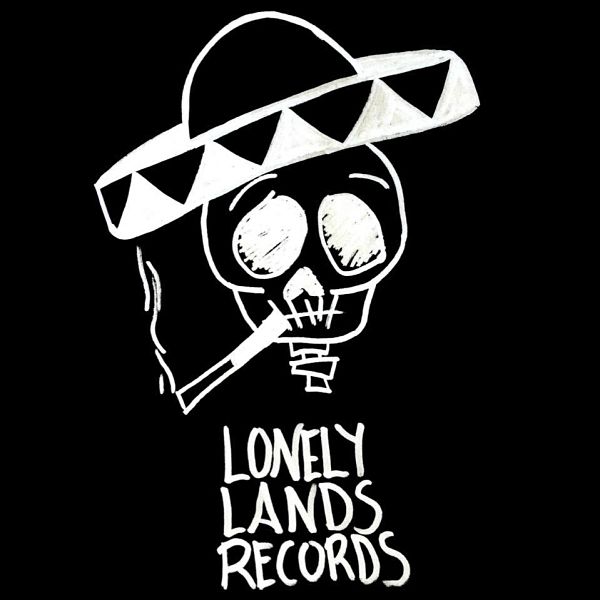 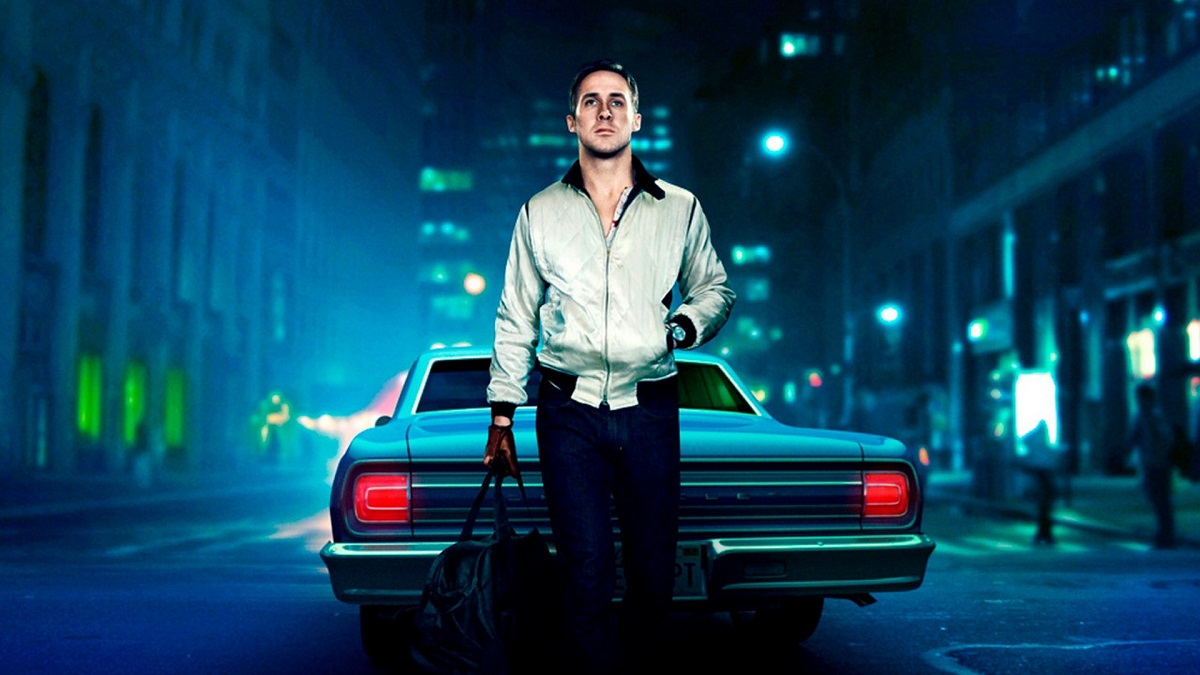 A Look Back on Drive (2011): Movie Review and Commentary 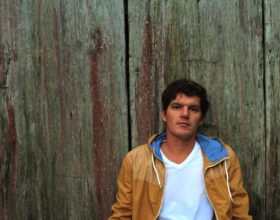