Every month Beautiful Bizarre Magazine chooses one of our favourite artists to TAKE OVER social media for the day. In 2019, we have decided to extend this event to all types of artists to add culture and couture to our artistic conversation. For January, we chose rap musician Cody Foster, better know under his stage name Sadistik (see our previous interview with him here), to share with us the artists who have inspired him. Just in case you missed it, below we present the full TAKE OVER.

Sadistik// Art has always been a major influence on my mind and personality. Film, music, literature and the visual arts have inspired my spirit and stretched my intellect from a very young age. I’ve always been drawn to art that may be seen as ugly or drives us from our comfort zone, and I try to pay homage to that in my music, to those artists who have spoken to me, and ignited my own passion to share my thoughts with the world. My new project will drop this spring, with a tour to follow. You can check my stuff out on Spotify or YouTube. I hope to see you out there. 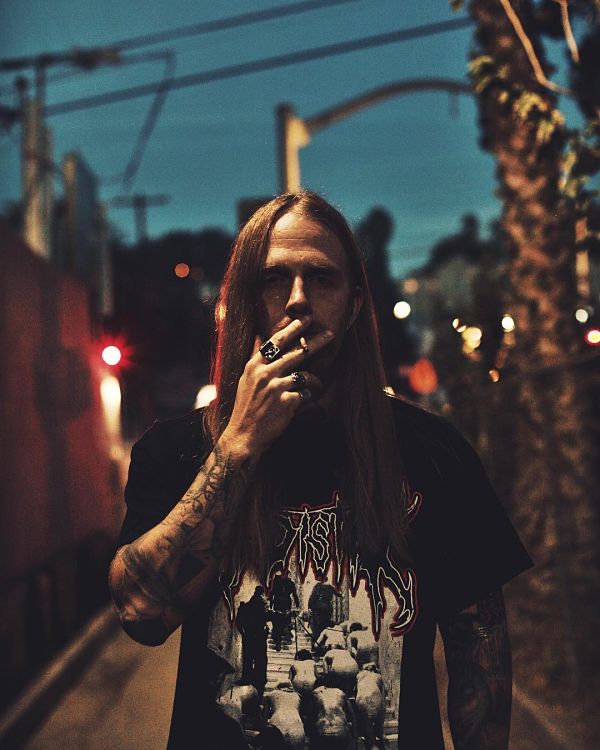 Michael Hussar// Michael Hussar is a living legend and my favorite painter. To me, his works are worthy of being compared to the masters of the Renaissance & Baroque eras while still maintaining a world that is uniquely his own. His themes are provocative and macabre but never feel lowbrow and he’s an expert of scale. Some of his works are the size of walls while others are only inches high, but all of them share the same obsessive attention to detail that I admire. They’re cryptic enough to stay unforgettable. He’s a brilliant frame-maker and sculptor as well — some of his pearl frames, for instance, are one of a kind. I’m the only musician Michael has ever collaborated with (he painted the artwork for my LP “Altars”) and I consider that to be one of the biggest honors of my career. 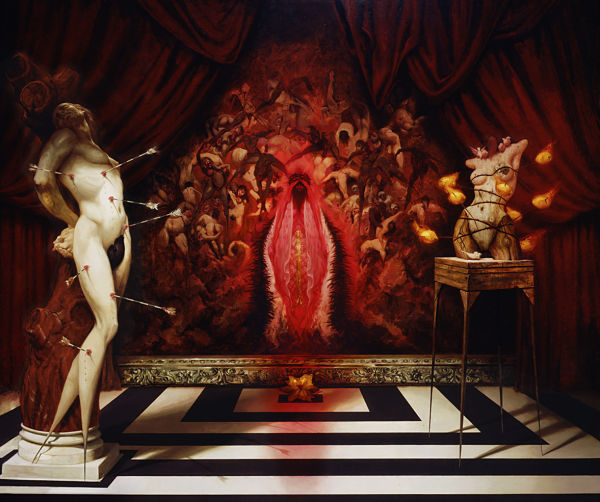 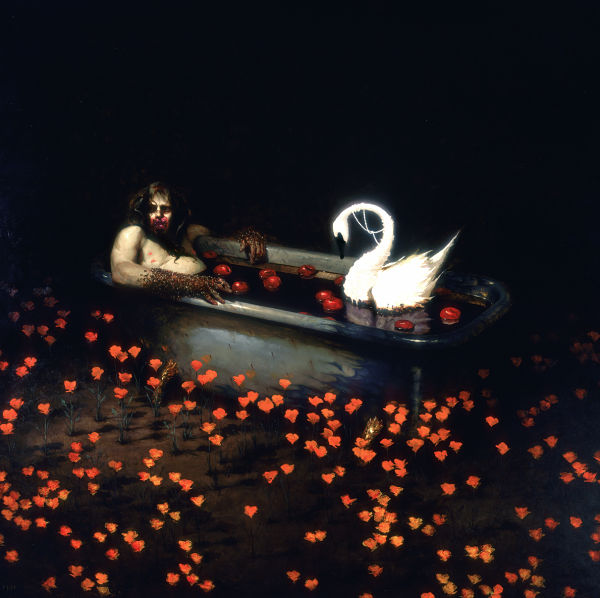 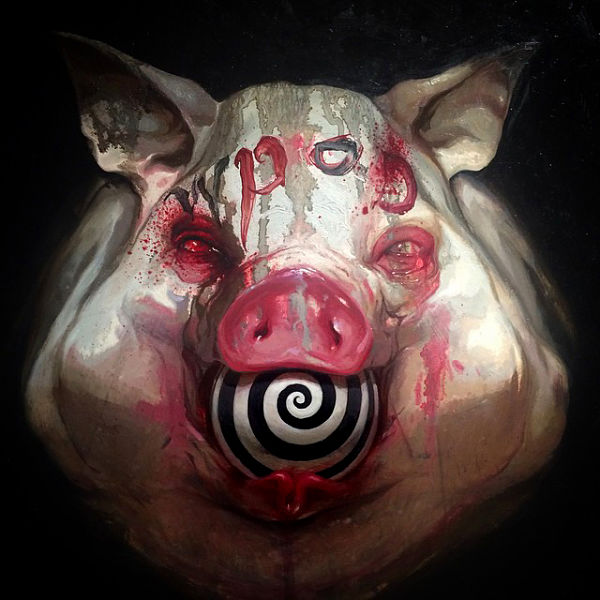 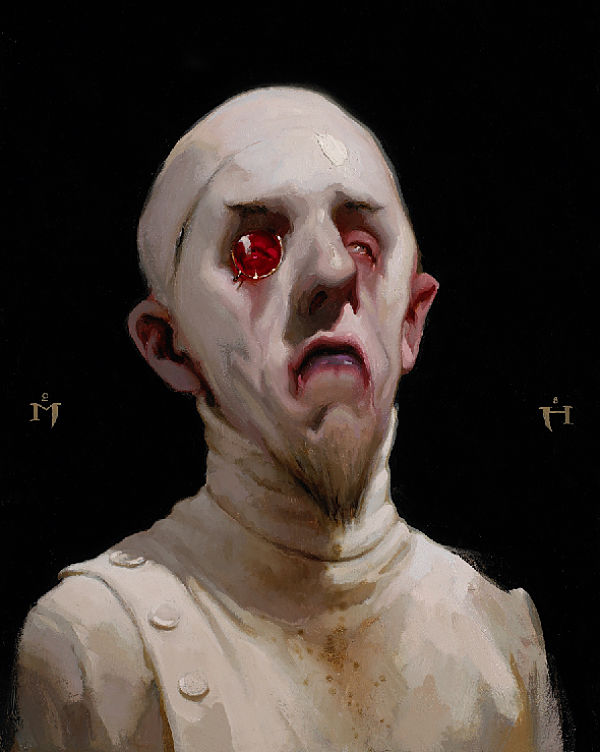 Gaspar Noé// If I could work with anybody on earth it would be Gaspar Noé, hands down. I’ve been obsessed with his movies since I saw ‘I Stand Alone’ and ‘Irreversible’ in 2002 and have followed him fanatically since. He’s a maestro of discomfort. He understands that complacency and predictability is the enemy of the artist and so he destroys those things by attacking you in his films. And he does so with impeccably difficult camera-work and panache. There are dozens of filmmakers who relish in the transgressive, but without an undeniable skill set to back it up I think they can end up being reduced to shock value. Gaspar Noé is an auteur because he’s able to balance unflinching brutality with beautifully precise craftsmanship. I directed my music video “Free Spirits” as homage to him.

DMX// In 1998, I was a child who was already completely in love with hip-hop and had recently acquired a 2pac-shaped hole in his heart (he was the first artist I’d ever idolized). I obsessively listened to other rappers, but even at my young age none of them were able to make me feel like I wasn’t alone in my anger and sadness quite like 2pac did. Until Dark Man X. DMX’s debut album “It’s Dark and Hell is Hot” and the follow-up “Flesh of my Flesh, Blood of my Blood” (released in the same year, mind you) changed the way I saw music forever. It was endlessly dark, violent, and unapologetically ugly yet somehow felt vulnerable and painful. DMX was the anti-hero I needed. 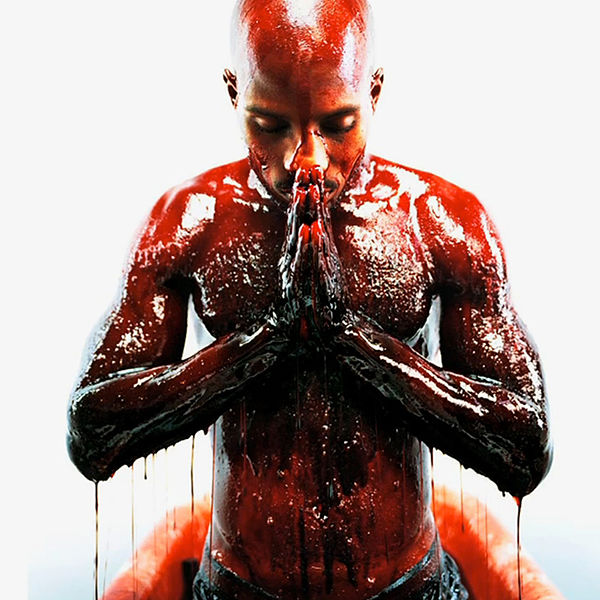 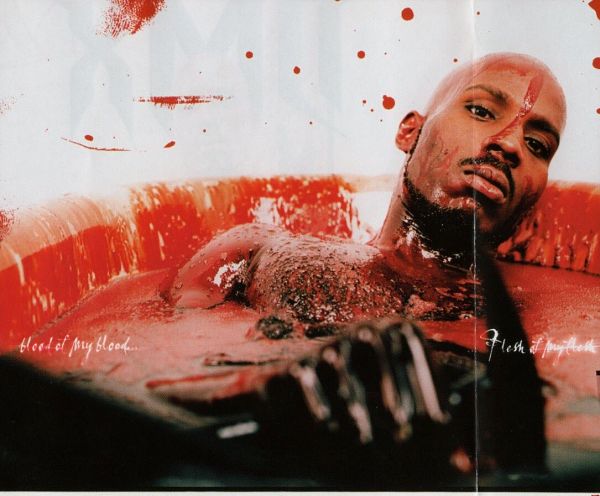 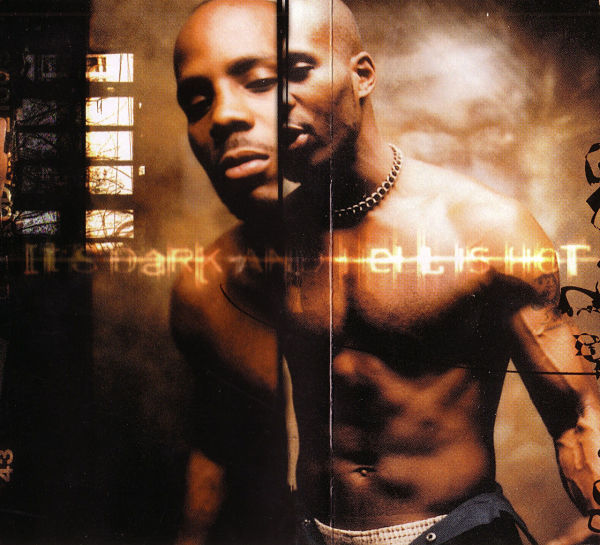 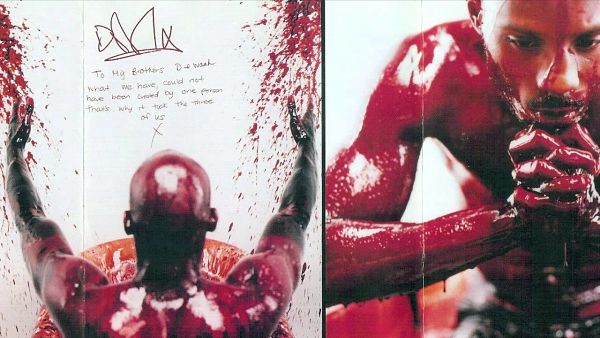 Hieronymus Bosch // I think The Garden of Earthly Delights is the most beautiful painting in the world. I was fortunate enough to see it in person last year at The Prado in Madrid and it made me love it even more. I love the epic scale of his triptychs and how his darker images are always so bizarre. His world is inimitable. 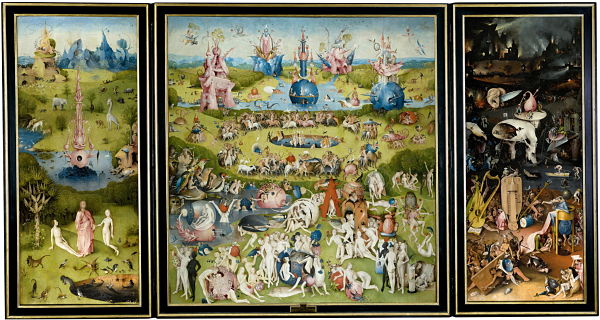 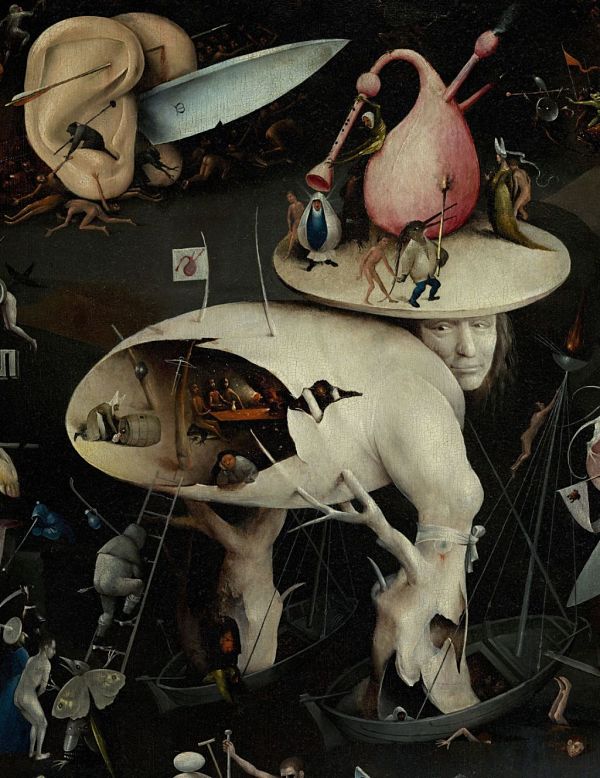 Dario Argento// It’s no secret that I adore Italian horror films and that’s largely due to Dario Argento. I re-watch his work often and they tend to stick with me because of his commitment to style over everything. There may be plot holes or off beat moments, but they’re always undeniably stylish. The violence is extravagant, the decor is elegant and the women are glamorous while the camerawork was ambitious and innovative. He’s a master at elevating the gruesome into art. 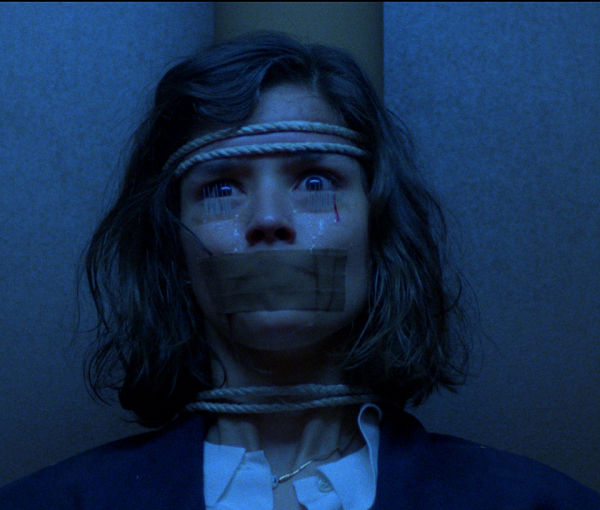 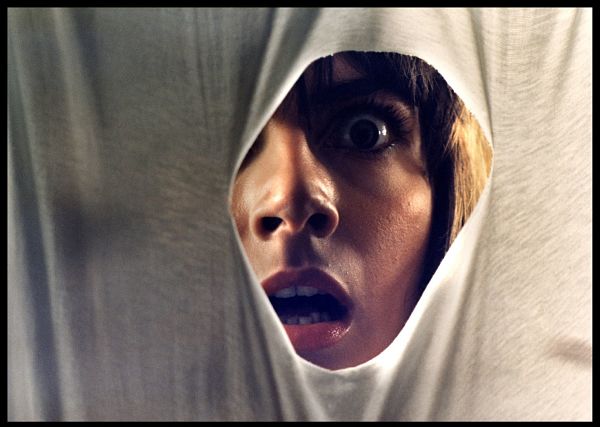 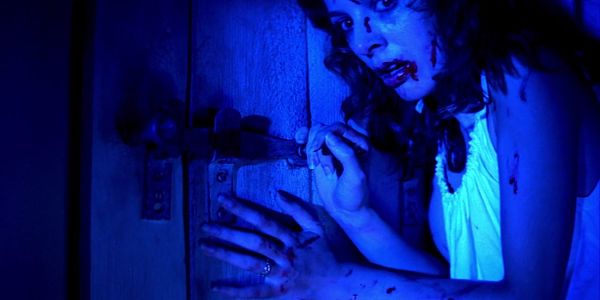 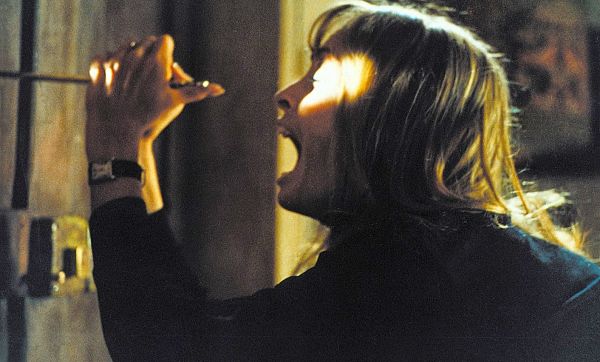 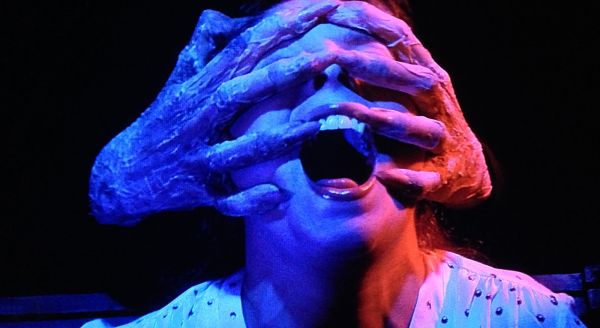 Francisco Goya // I love all of his work, but it’s his later period that intrigues me the most. As he aged and his mental health began to suffer his topics grew increasingly darker, which culminated in the infamous Black Paintings that he painted directly on the walls of his home. The pieces by themselves are already powerful, but to me the idea of literally living inside of a physical representation of your darkest moments is incredibly sad and poetic. 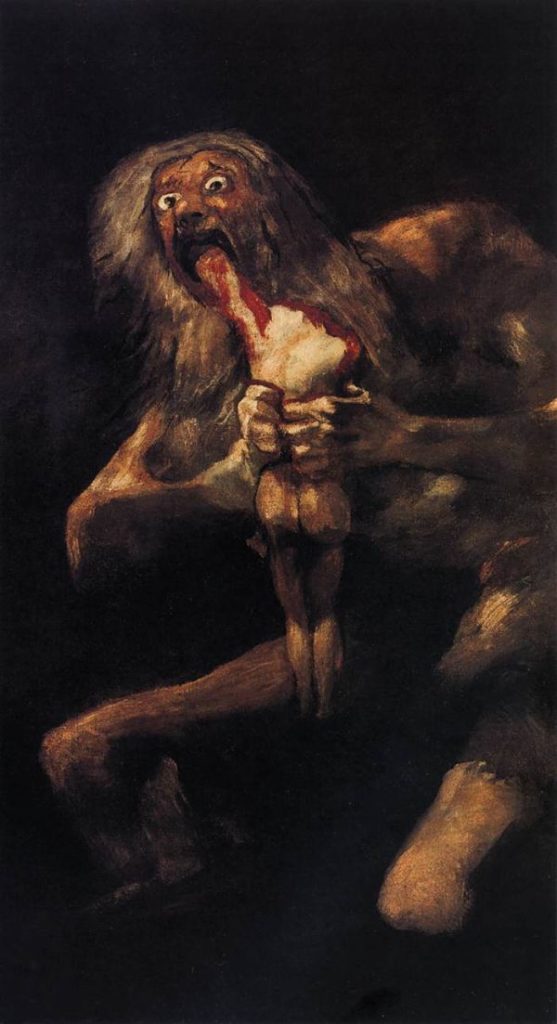 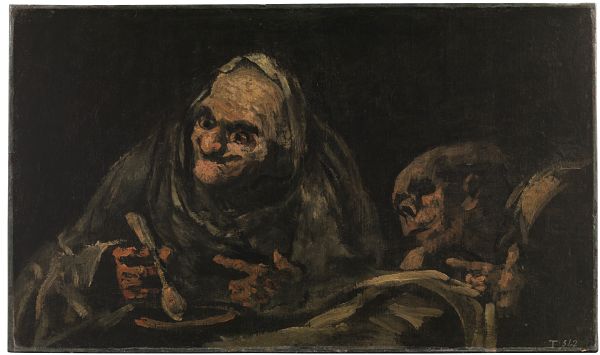 Pamela Coffey (my mother) // People often ask me where the darkness in my music comes from and I never really had an answer, but over time I’ve come to realize that a lot of it is from my mother. Growing up, I would see my mom painting often and using her artistic talents as a way to cope with pain. I had interests in Stephen King, horror films, serial killers, the occult, etc. at a very young age and that was due to my mom exposing me to it through her own interests. She’s always been intensely creative and has encouraged me in my own creative endeavors. Without her, I don’t think that I would be creating art for a living today. 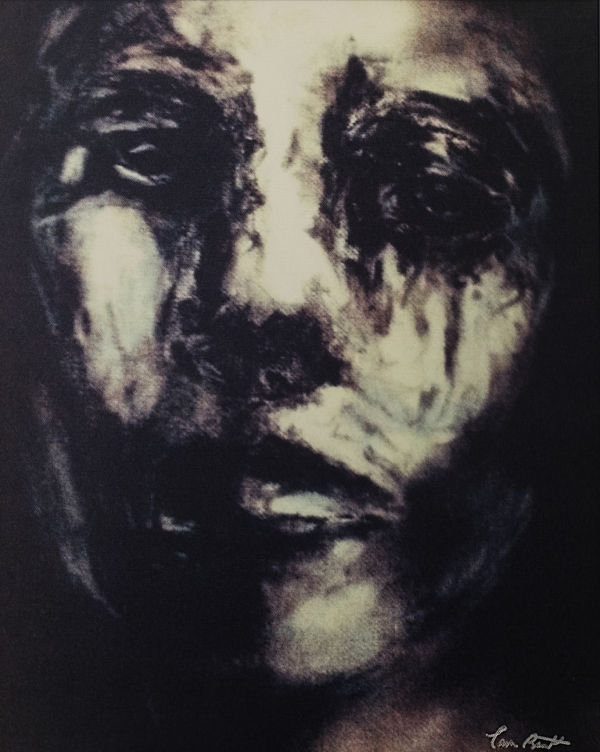 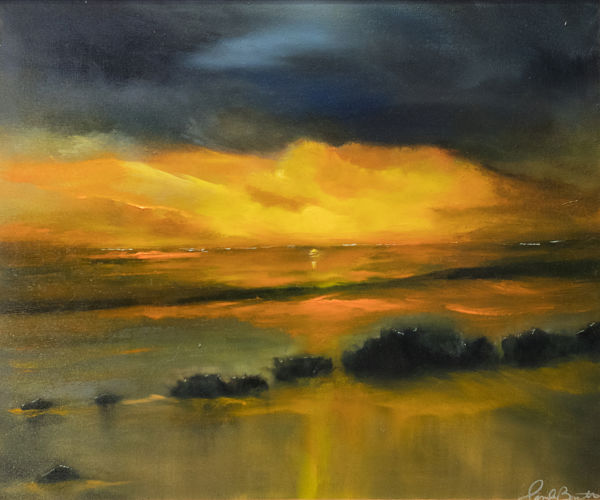 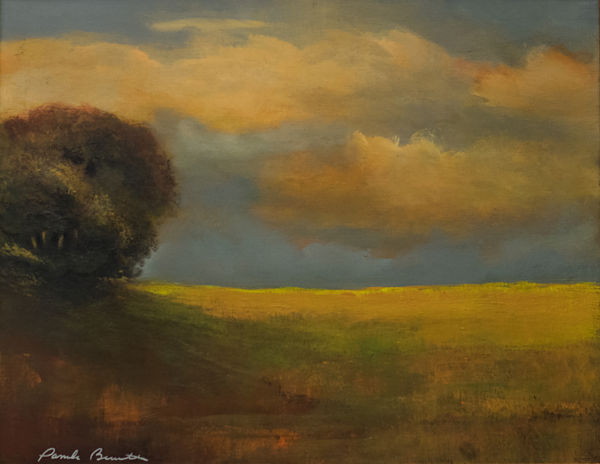 This was the last piece chosen by Sadistik for his TAKE OVER. Thank you again Sadistik, we really appreciate you taking the time to put this day together. 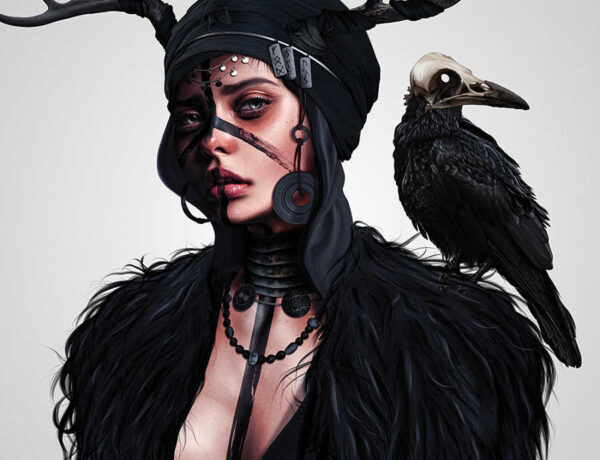 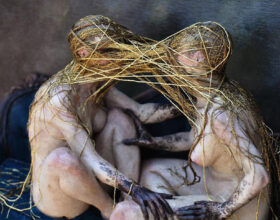 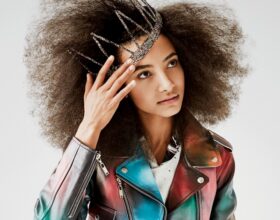 Cover Me in Hyper Realism: An Interview with Roos Van Der Vliet