The Perceptual Play of Luke Kopycinski

As if recalling a bout of paramnesia, the paintings and drawings of Melbourne, Australia’s Luke Kopycinski exemplify the distorted dreamy scenes that teeter on the brinks of fantasy and reality, begging viewers for familiarity and curiosity. With a dream-like, under-the-influence, celestial playground setting, Luke’s visual musings are realistic but drenched with bloody, mythological and sexy macabre, and fondle the energy of night clubs, dancing, parties and drug-induced pleasure. His paintings and drawings capture the essence of multiple imaginative perspectives of any given subject. Although much of his work touches on the figure, voyeurism, and the unruly and masterful abomination of the mind tend to take center stage in Luke’s work. 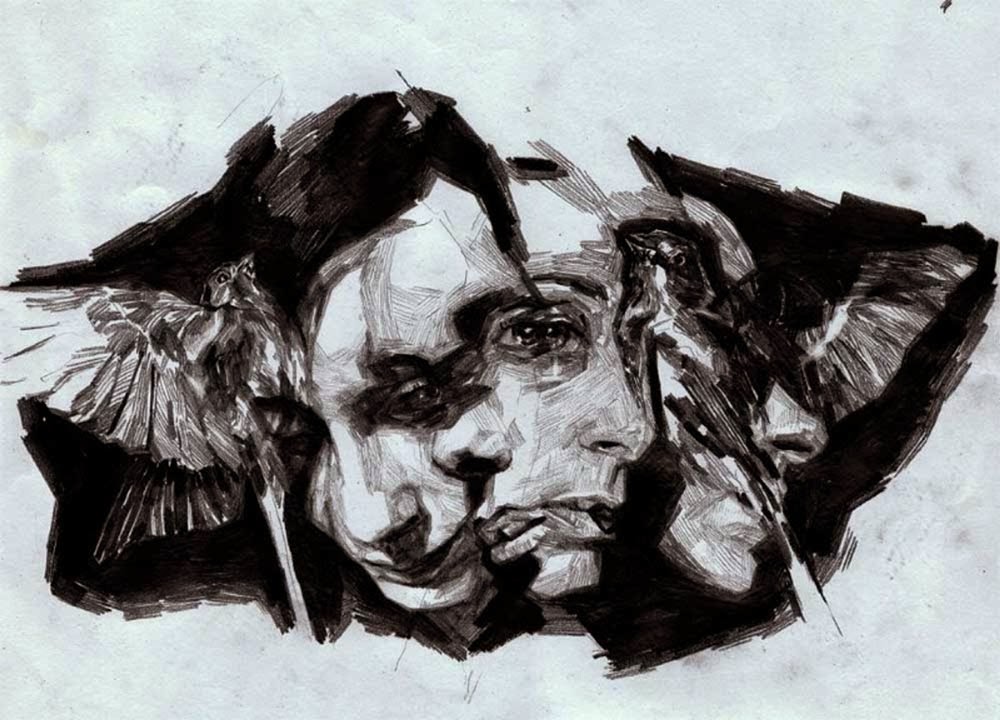 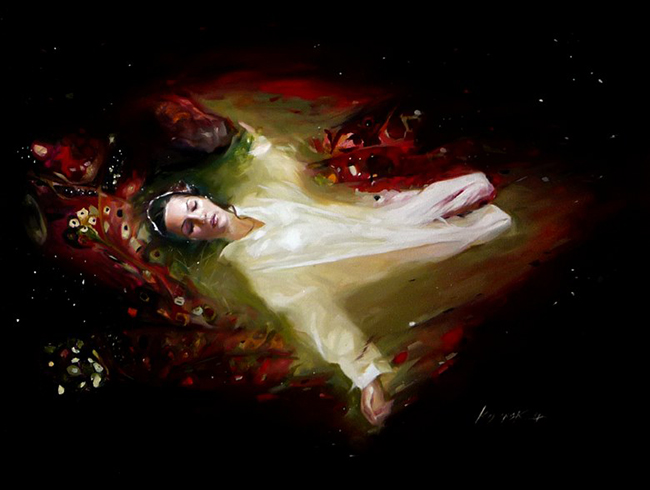 With a painterly style that leans into Luke’s illustrative and fantastical concept art for video games, his figures appear sensual and mythical, evoking reflection and empathy for the humans in his compositions. His use of light and dark recalls the bright light of flash polaroids, drowning out the details and focusing solely on the emotion, the perspective, and the dance of faint details in the background. That subtle dance of faint background details makes the figure seem as if they are in their own celestial landscape, playing among the stars and finding so peace in their dim but colorful light.

The paramnesia experience of Luke’s work is unlike any other work. Although relatable and realistic, with human figures, skulls, blood, tattoos, designs, and emotive faces, the settings are evocative and sensual, confusing and familiar. Viewers are unsure of whether they are looking at one of his paintings for a first time or a third. 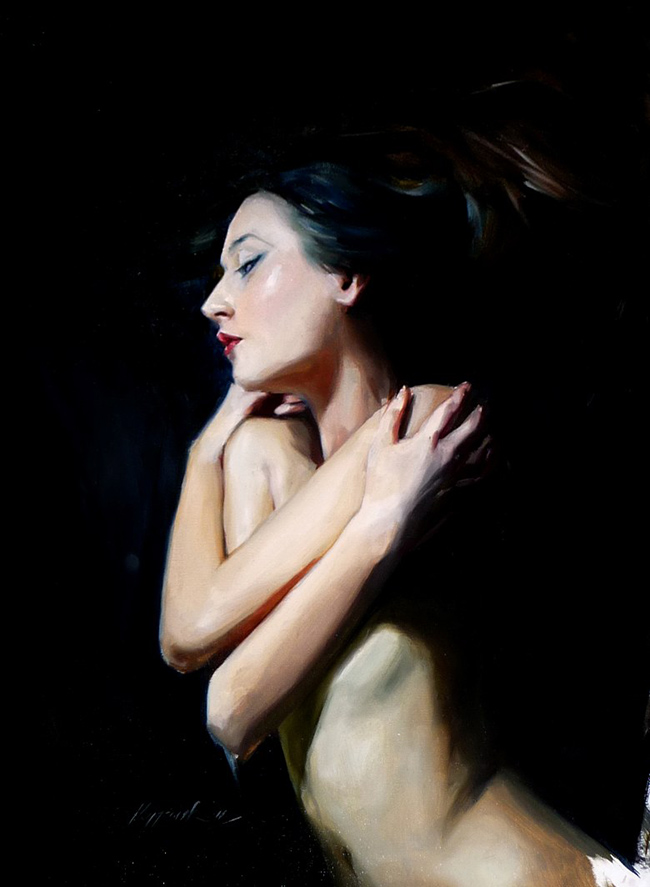 The multiple perspectives mainly in his drawings push the confusion and familiarity even further, making it feel as the scene is moving or that it is simply a buffering glance at an alternative reality. His graphic tendencies come from his work in concept art for games, and aid the familiarity and warmth in his dark and macabre imagery. His composition and cropping aid in the dramatic overall feel to his work, and is a beautiful experiment in contorting reality to fit a unique vantage point. Whatever he is making, in whichever style or medium, his fascinating work will draw viewers in and confuse them enough to make them fall in love, lust or familiar play. 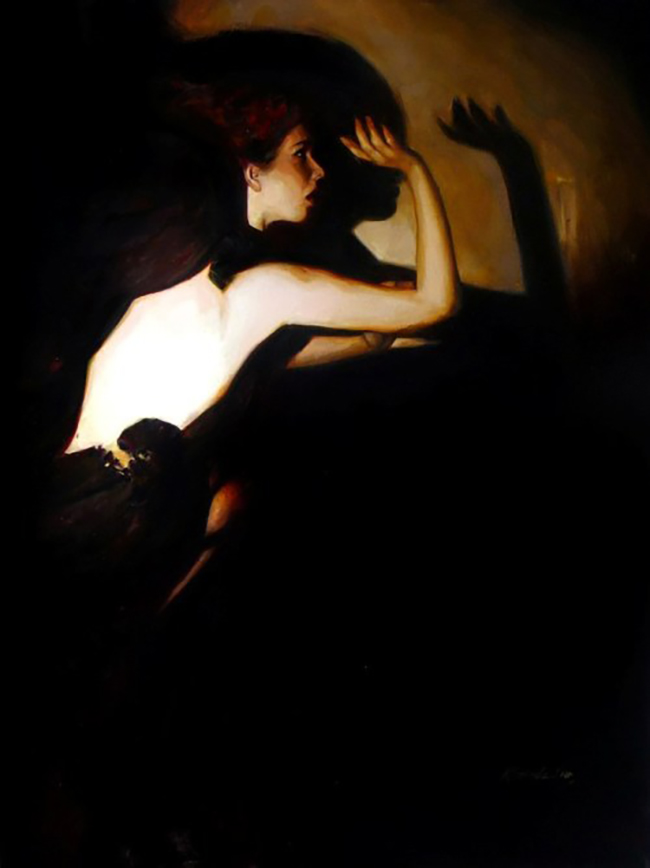 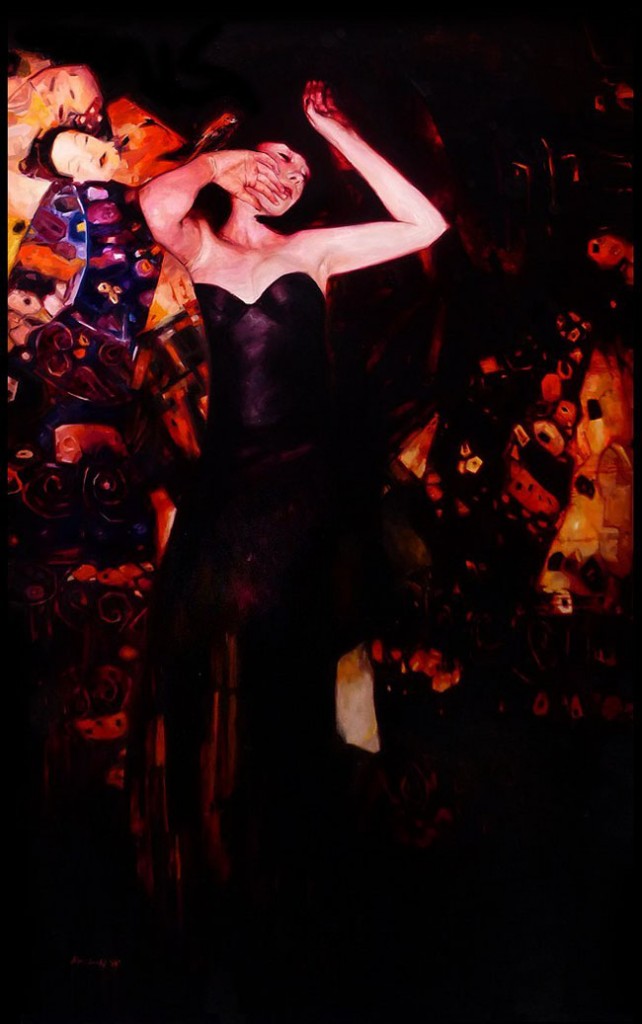 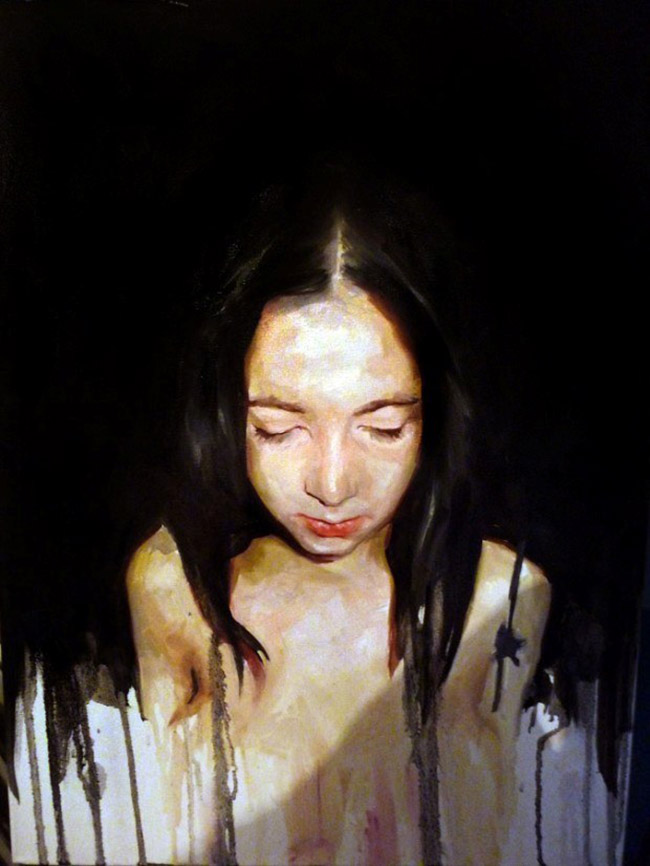 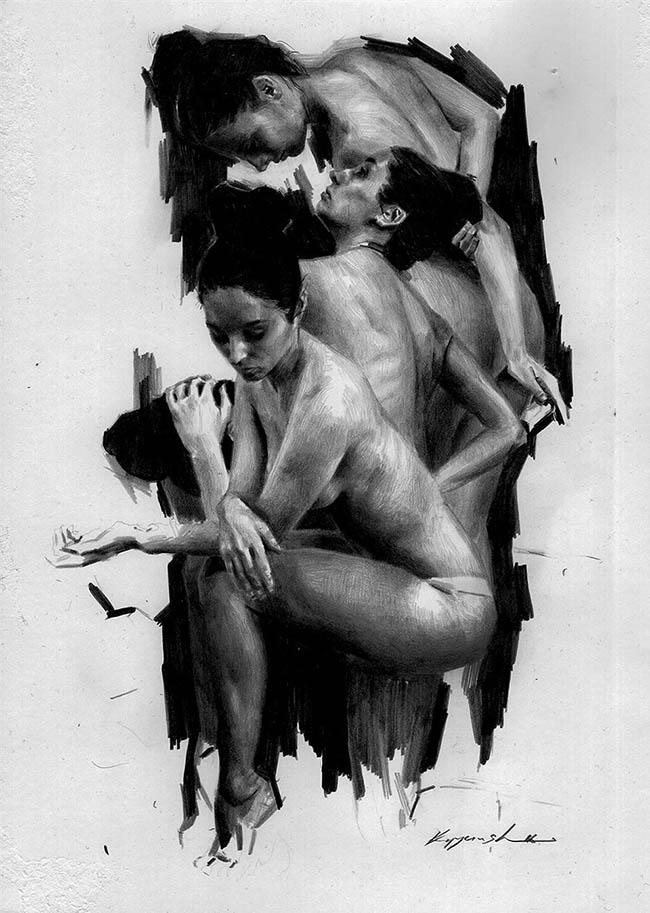 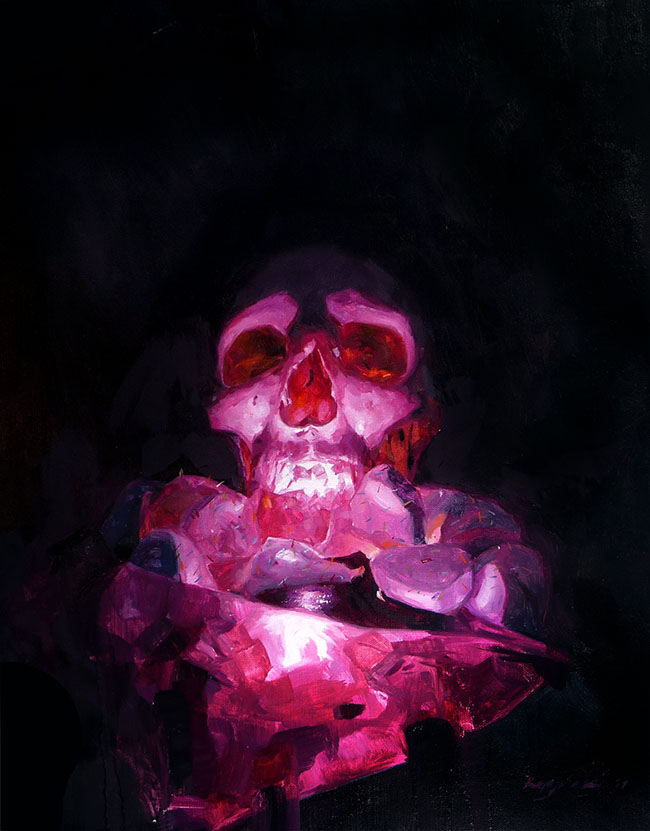 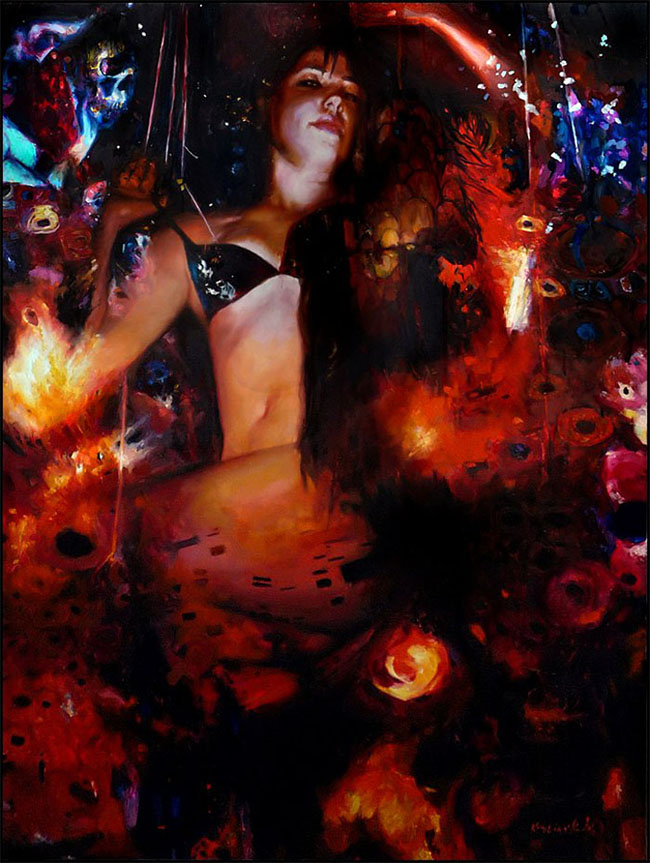 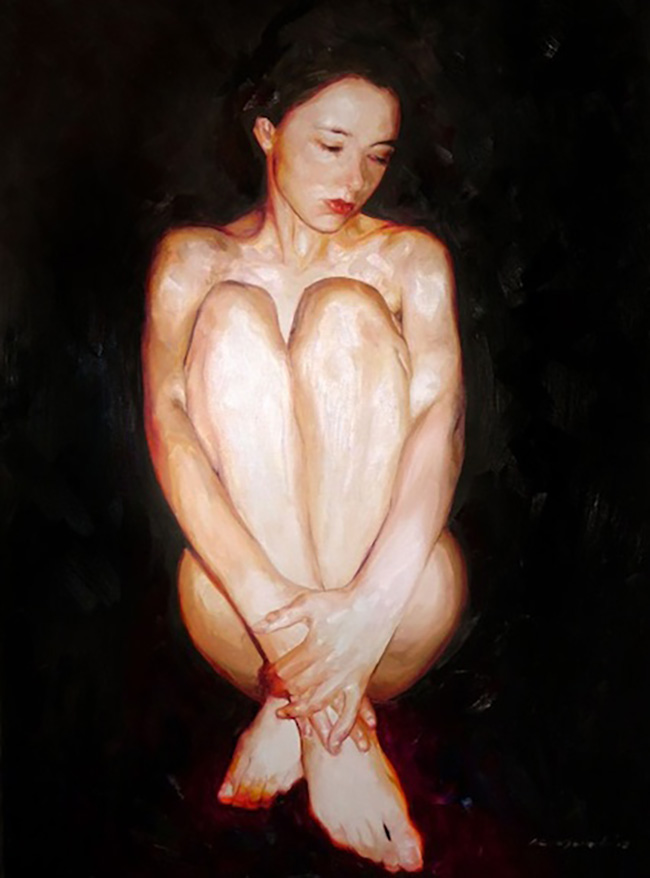 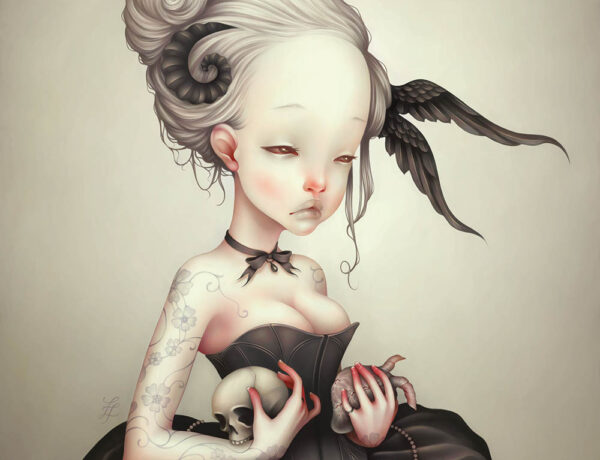 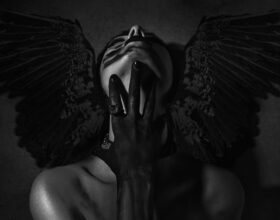 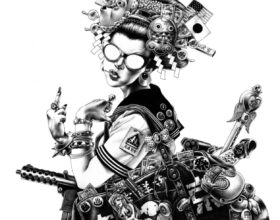 The Organic and Surreal Photography of 3cm's Yung Cheng Lin

Never be afraid to be fierce. "Find your inner war

“Late September”. There's something about the

Read about the 3rd Prize Winner of the 2019 Beauti

"Amulet". Align the stars of your imagination and

"Marking the end of autumn". Let this bewitching v

Urban art fans, did you know that this Saturday, @