Every once in a rare while, a small number of designers surprise me with their skills and ingenuity. It doesn’t happen very often. In fact, it happened no more than four times in these past fifteen years. You’ve guessed it! One of those designers is Malakai, a self-taught multidisciplinary artist who has been creating bespoke items since 1999, and founded his custom avant garde headwear and accessories brand – House of Malakai – in 2013. 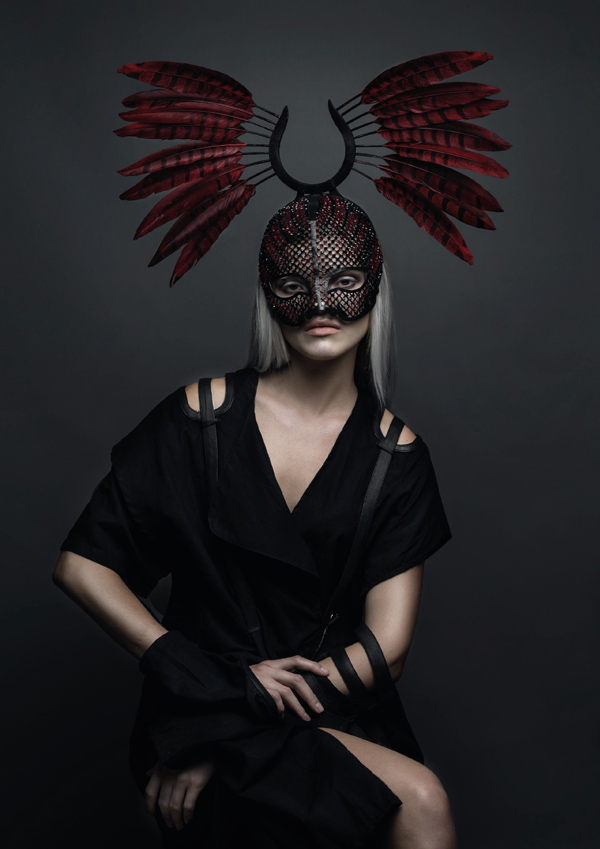 It all began when he moved from Southern California to San Francisco in the late 1990’s to start his career in performance art and music (as a DJ). Soon enough, he became a well-known figure in the underground scene for his ability to create elaborate and imaginative costumes. In 2013, he traveled to Bali (Indonesia) where he opened his brand’s first atelier. Then, in a true nomadic spirit, he relocated to Berlin where he continues to expand his collections and establish his strong presence in the fashion and entertainment industry. 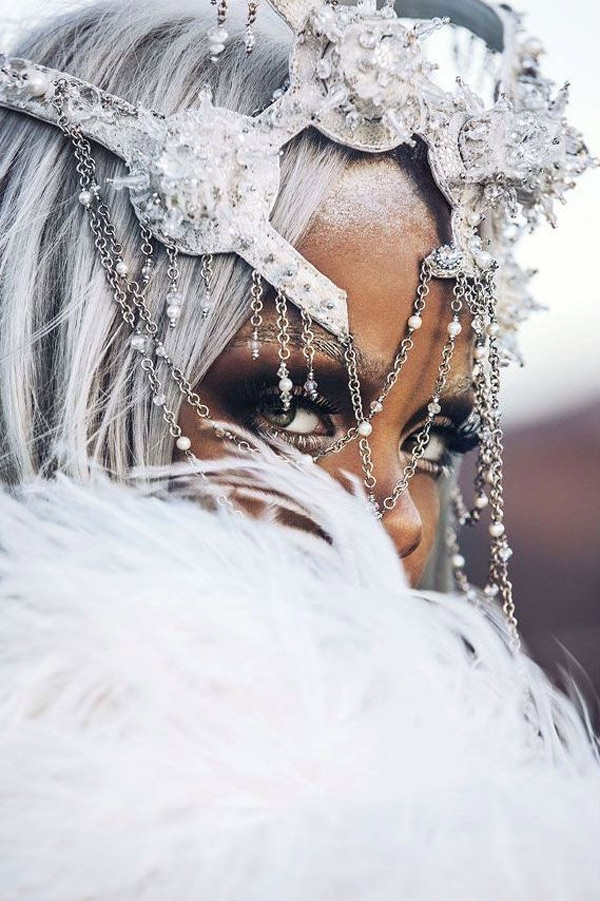 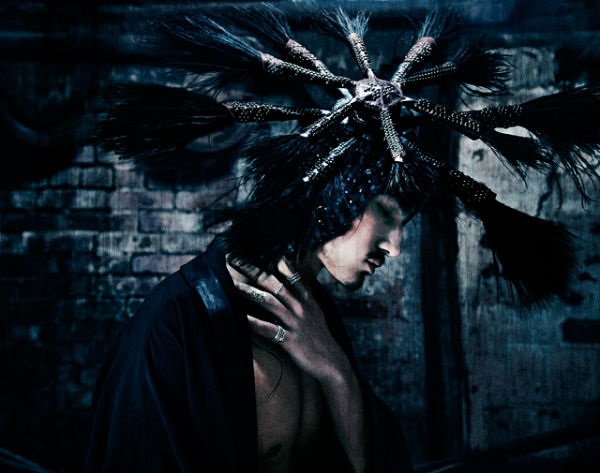 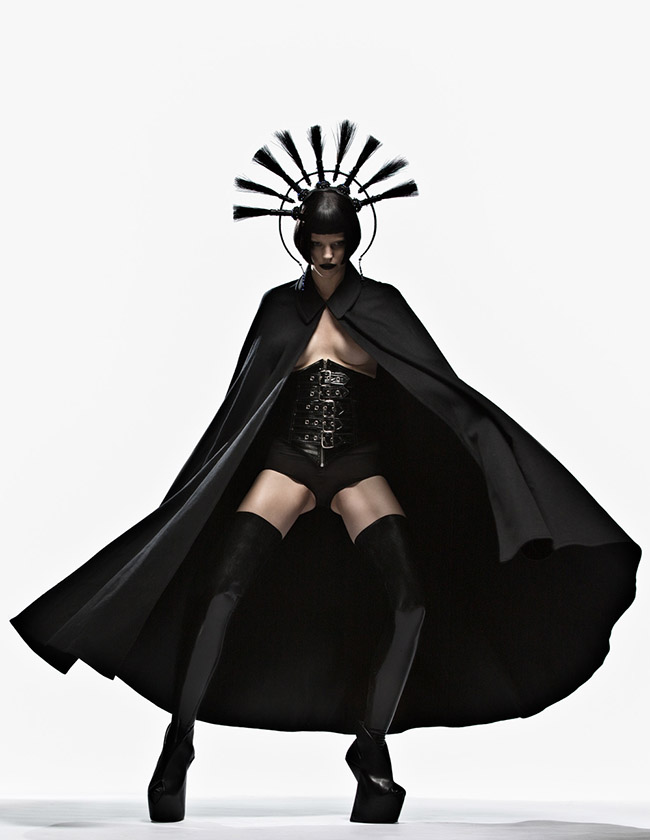 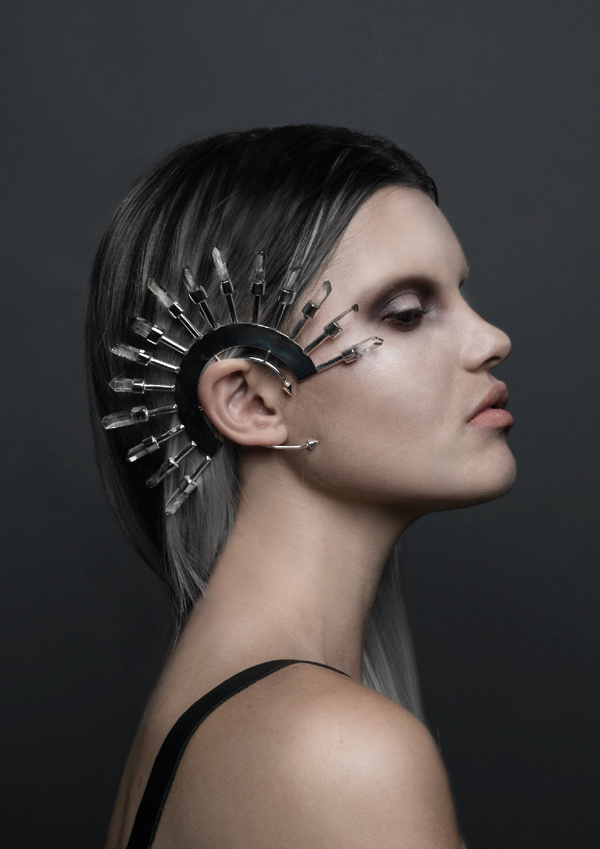 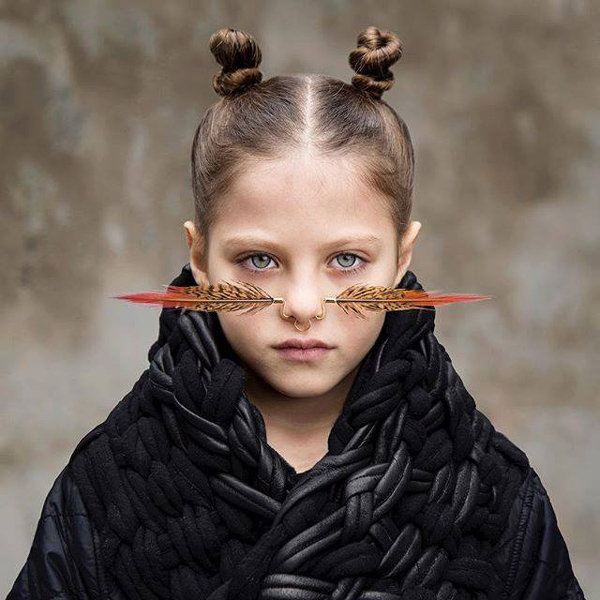 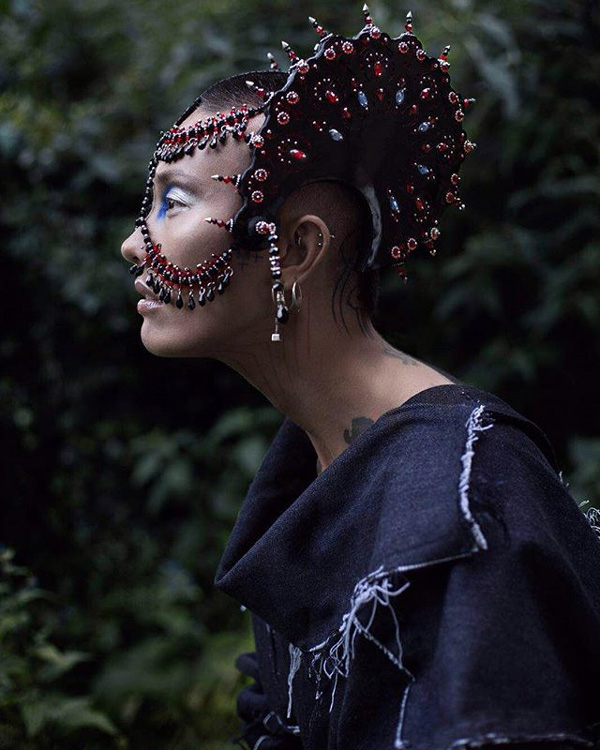 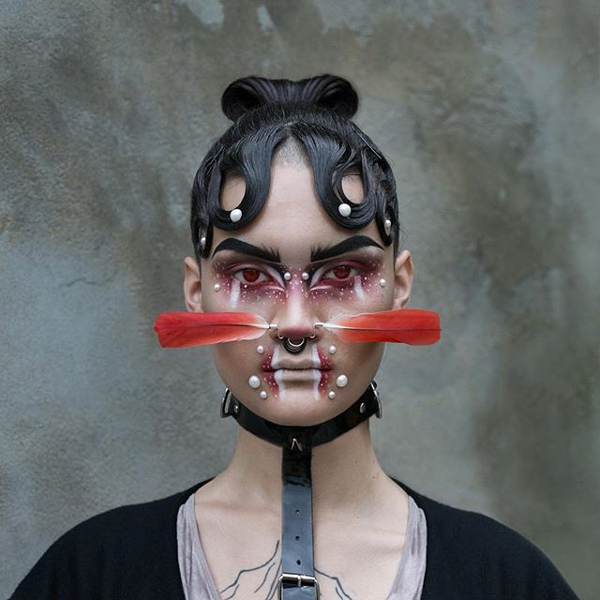 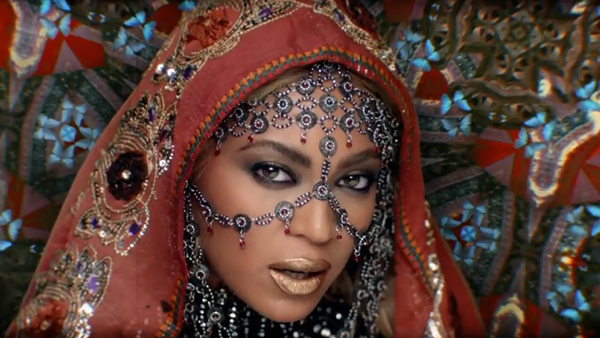 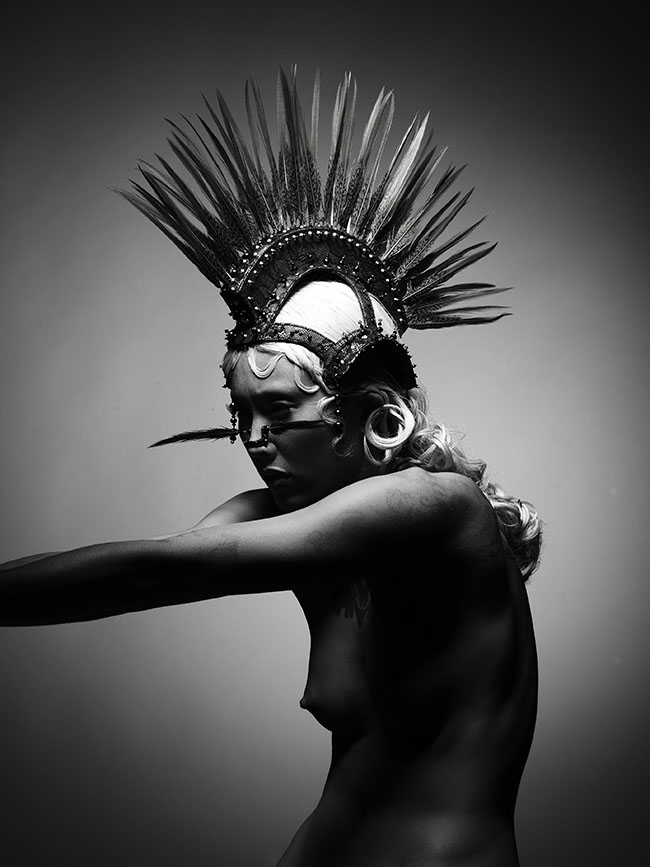 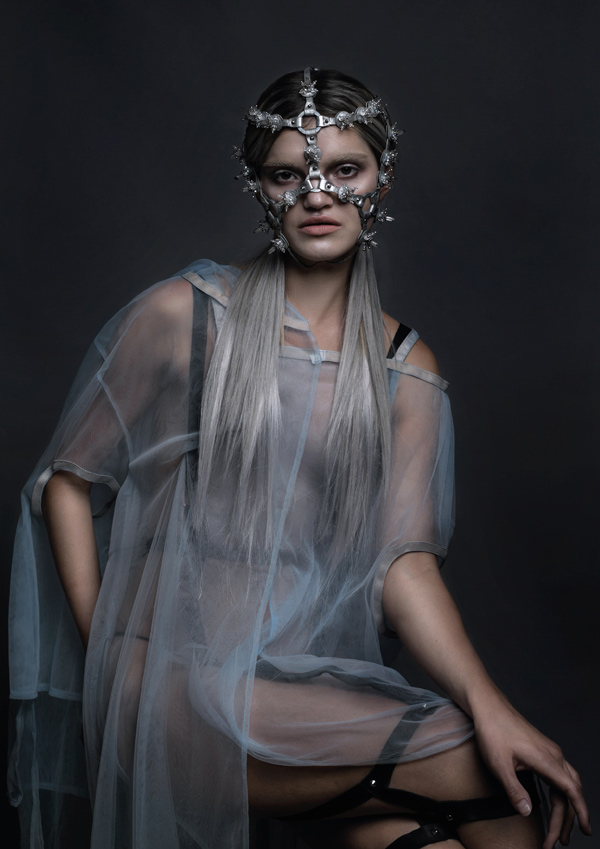 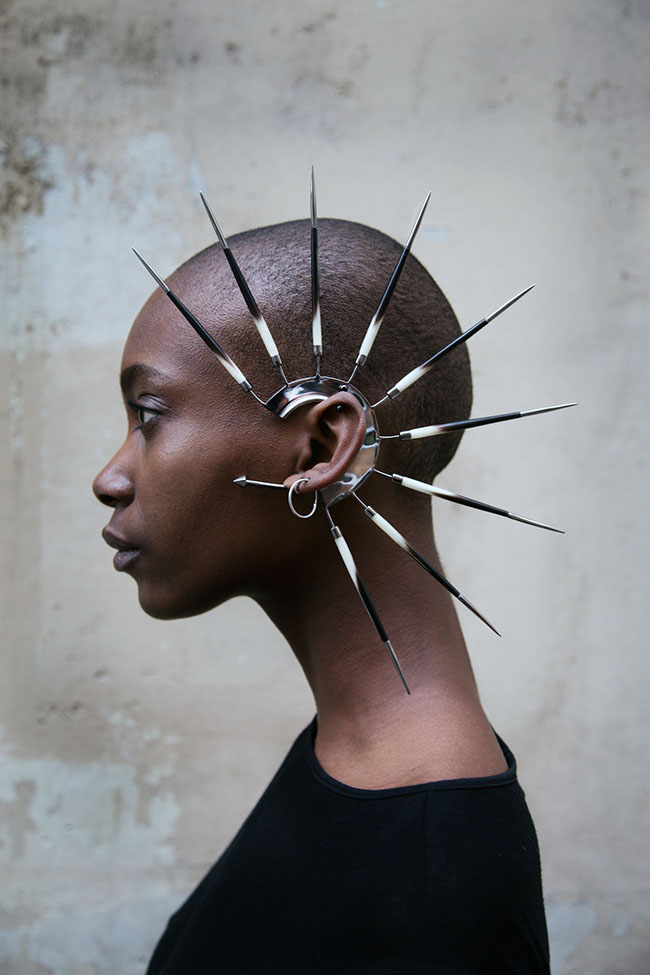 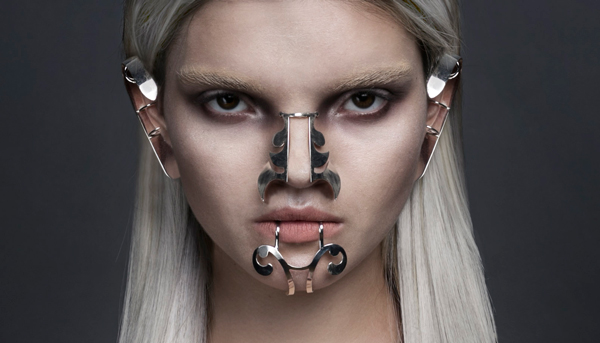 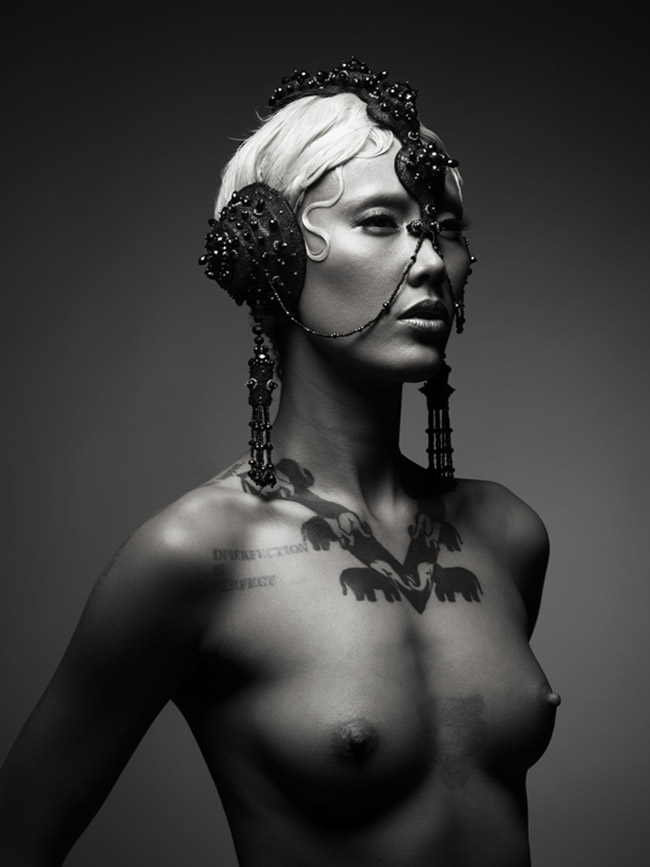 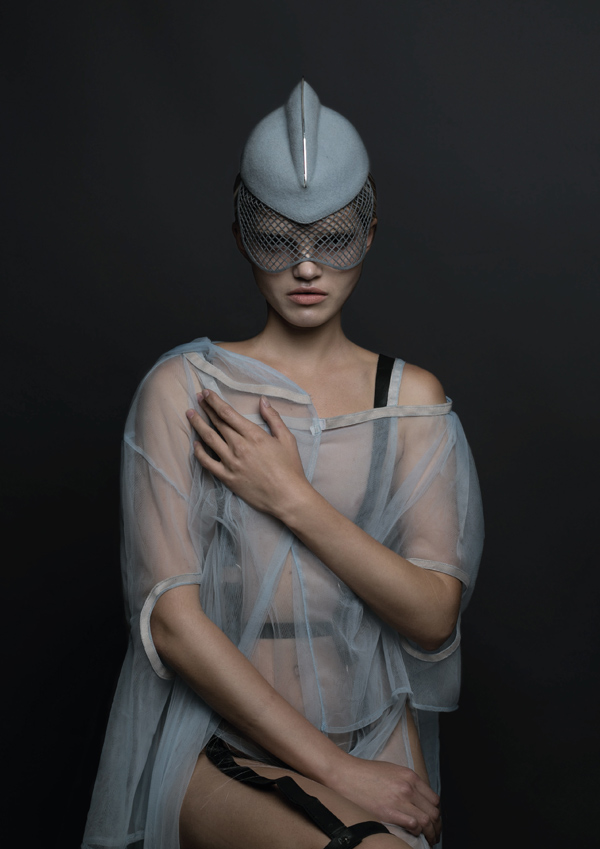 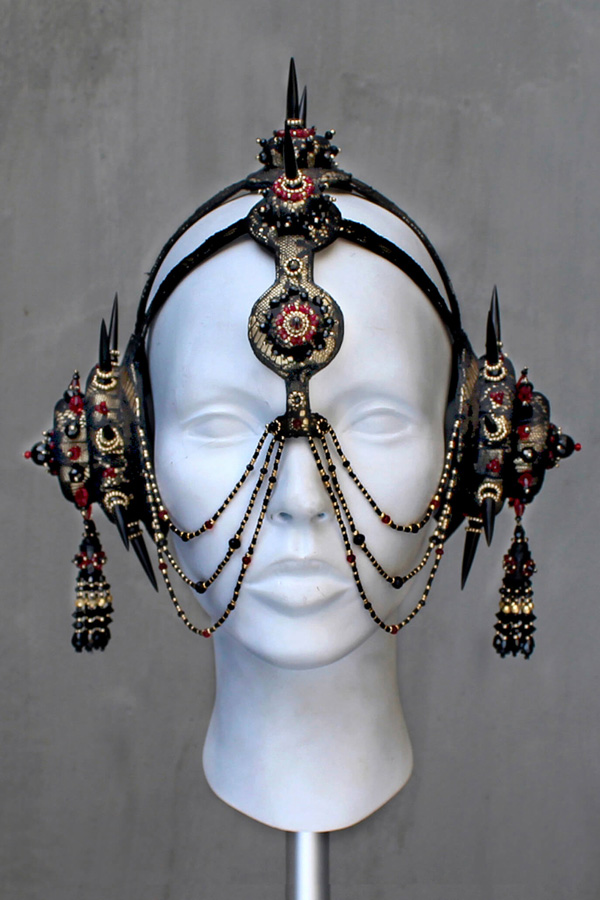 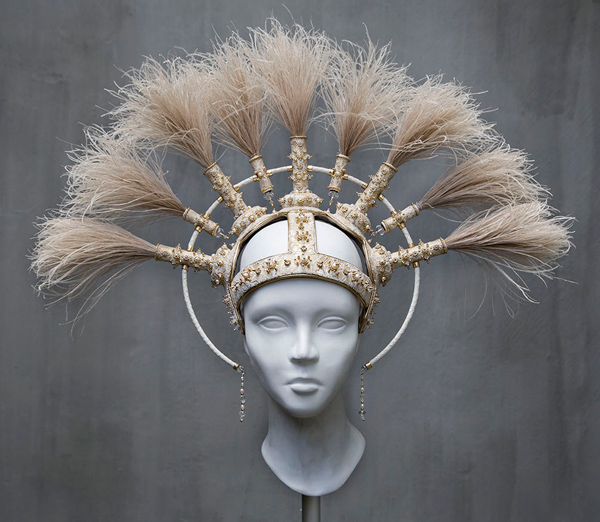 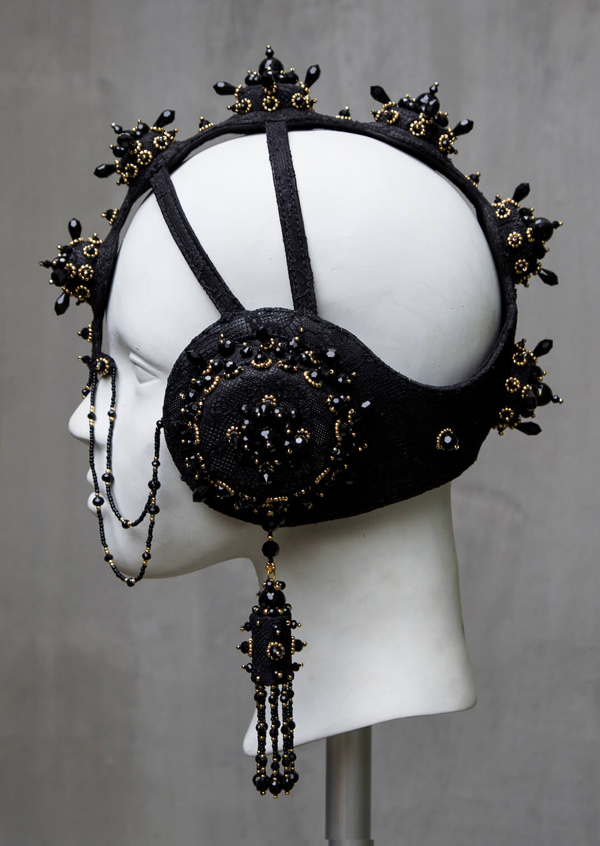 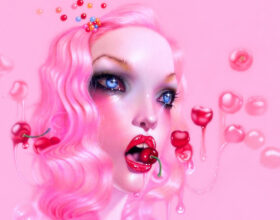 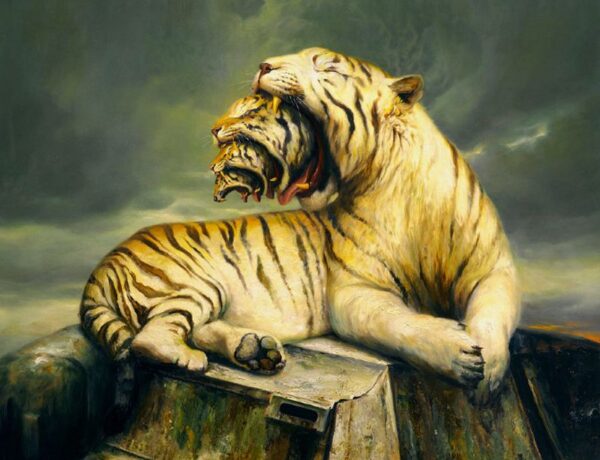