Every month, Beautiful Bizarre Magazine chooses one of our favourite artists to TAKE OVER our social media for the day. For April, we chose Sarah Joncas to share with us the artists who have inspired her throughout her artistic career. Just in case you missed it, below we present the full TAKE OVER. 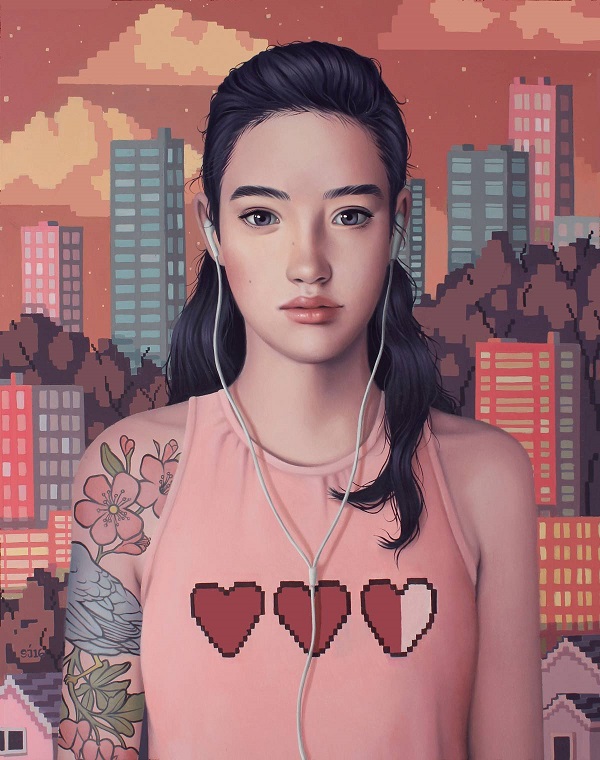 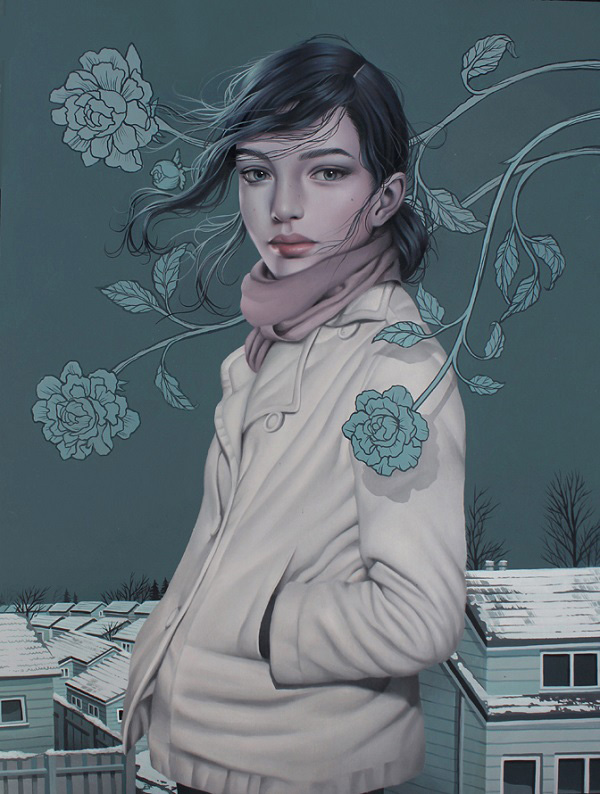 Sarah Joncas // ‘Cold Comfort’, 18×24″, oil and acrylic on panel (2016). I recently created this work for a solo show that opened at Modern Eden Gallery this past Feb. I had been experimenting more with my imagery and process for that show, creating backgrounds entirely with acrylic, while rendering the figures in oil. I also wanted to incorporate more graphic qualities to give the paintings a different vibe. This one in particular was my most personal from the show, and I used the view outside my studio window as a basis for its background. 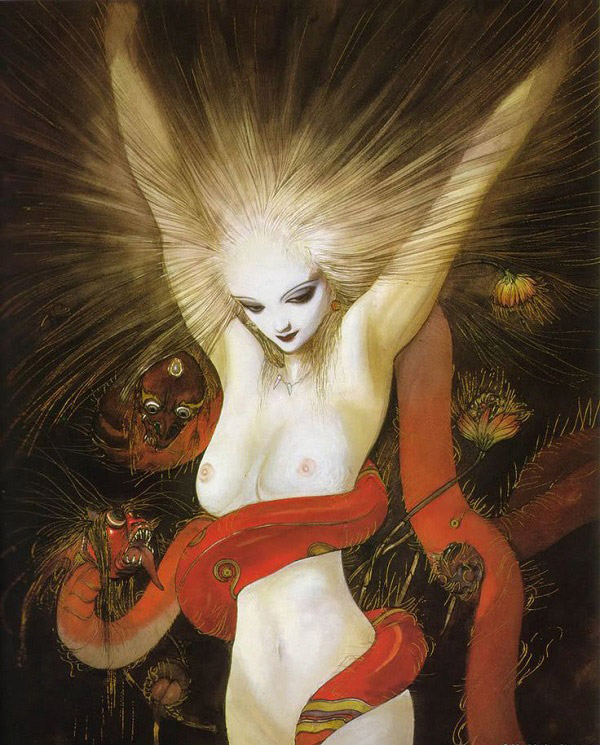 Yoshitaka Amano // I was first introduced to the work of Yoshitaka Amano as a kid playing the video game series ‘Final Fantasy’. He had been commissioned to do many character illustrations inspired by the games. After delving into more of his art, I fell in love with his romantic and gestural like brushwork! He also had such a wonderful sense of shape and pattern that was so perfectly imperfect. Not to mention very sensual kind of imagery. I had a hard time settling on one painting in particular to showcase for this take over. 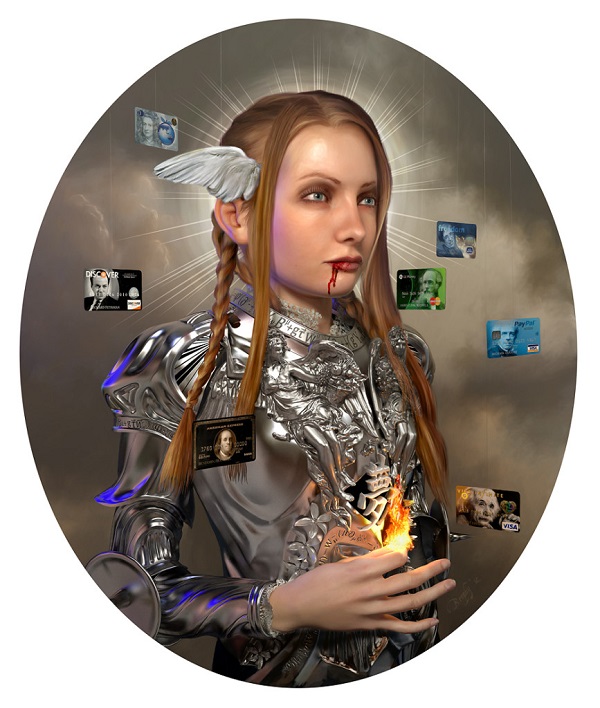 John Brophy // ‘Valkyrie’, 20×24″, 2012. It’s hard to believe that John Brophy’s work is done with paint and brushes. They look computer rendered and so technically perfect! It really appeals to my own obsessive desire to paint things clean and pristine. Symbolically John’s work is also quite inventive and intriguing as well, and I’m always excited to see what he’ll put out next. 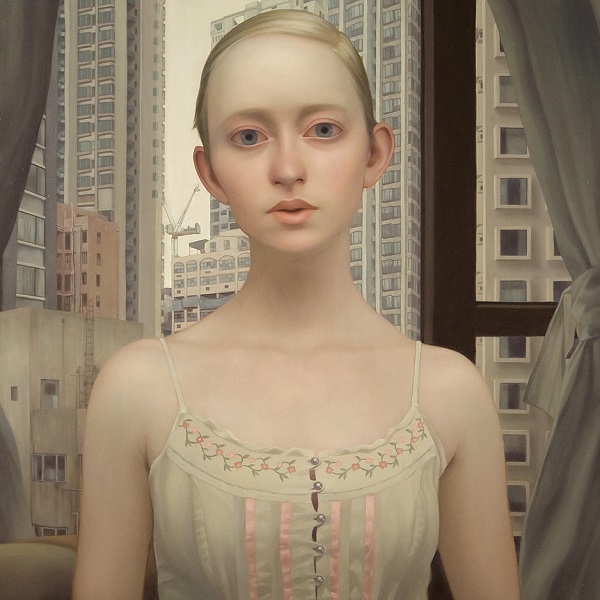 Lu Cong // ‘The Girl Who Finds You Here‘ // oil on panel, 36 x 36″, 2009. I love every portrait Lu Cong puts out, every single one. And it’s hard to put into words what exactly about his style is so wonderful to me. The often neutral palette and symmetrical balance brings the viewer a certain calmness, but there’s also this subtle, yet intense expression to each of the characters. His work is quite realistic in it’s rendering, which captivates, but the eyes have something very alien and probing about them as well. It’s hard to look away, and it’s completely inspiring to me as a portrait artist. 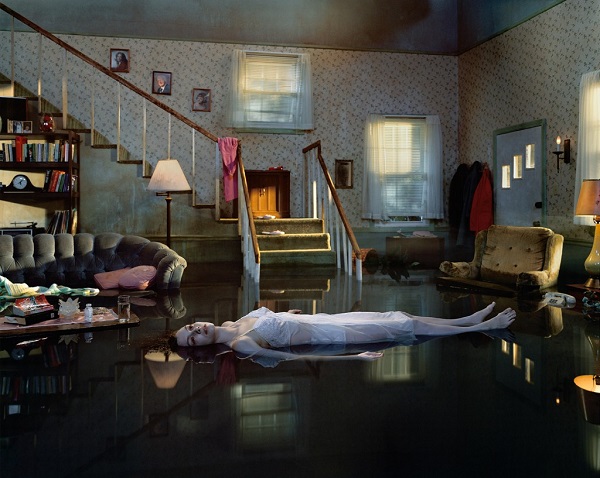 Gregory Crewdson ‘Untitled (Ophelia)’, Digital chromogenic print, 50×50″, 2001. I’ve always enjoyed Greg Crewdson’s photographs. They’re eerie, suspenseful, cinematic and connect with me on an emotional level. Having been a kid who enjoyed thriller and horror movies, it may be no wonder that I feel a certain nostalgia in them too. It’s also his dark portrayal of suburban life. This monster of an atmosphere creeping into our mundane and placid landscape. It’s a theme more than any other which seems to attract me. There’s a fun documentary about his work and process called ‘Brief Encounters’, which I recommend watching if you like Greg’s photography. 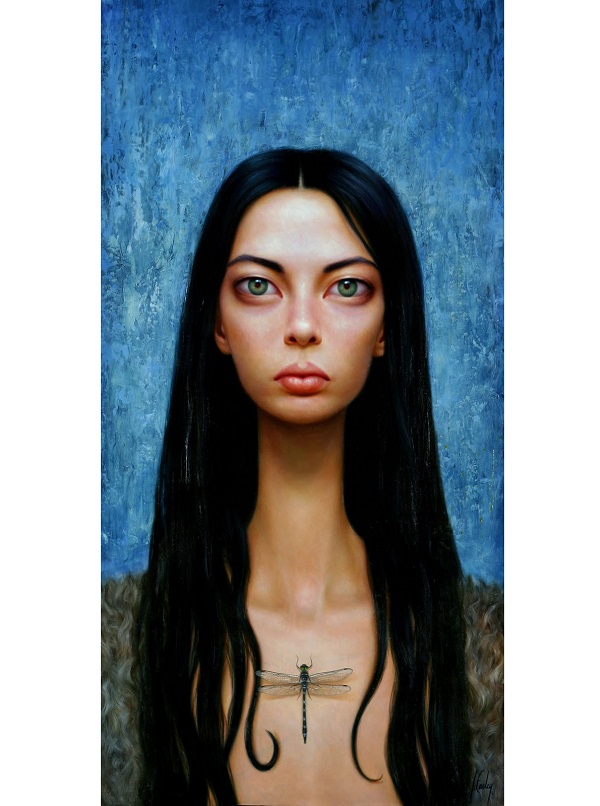 Lori Earley //’The Hunter’, 2000. I first saw this painting by Lori Earley when I was about 16 in high school on the cover of Juxtapoz Magazine and was just awe struck. She was and is amazing! I couldn’t believe someone painted these works with oil. I had only just picked up the brush myself that year and she was a massive inspiration for me to keep at it. Her characters are so iconic and bold as well. She creates such beautifully dark and ethereal paintings! 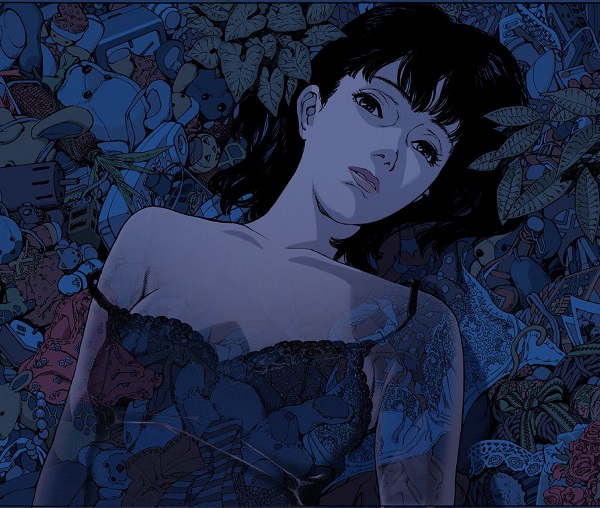 Satoshi Kon // ‘Perfect Blue’, Anime from 1997. Satoshi Kon was a director, animator, screen writer and manga artist. I’ve enjoyed a lot of his work over the years, but ‘Perfect Blue’ was always my favourite. After growing up on Disney, seeing it was my first time experiencing a cartoon given such an adult treatment. A psychological thriller about a troubled aspiring actress set in 90’s Japan. It later became inspiration to Darren Aronofsky’s film ‘Black Swan’, which carries a similar story and imagery. I still watch ‘Perfect Blue’ annually. 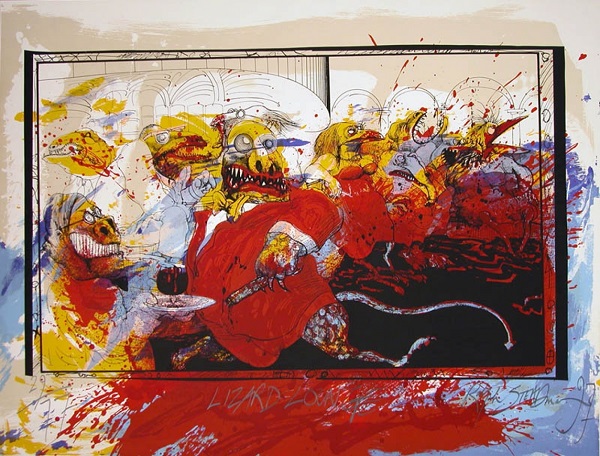 Ralph Steadman // ‘Lizard Lounge’. Ralph Steadman’s artwork is so crazy and hilarious! I had only been made aware of Steadman after seeing Gilliam’s film ‘Fear and Loathing’ for the first time, but I’ve been hooked ever since. His illustrations match up perfectly well with Hunter S Thompson’s writing sensibility too. There’s a wonderful frenzied energy about them, but they’re also very grotesque and humorous at the same time. Not a combination you see a lot of in painting. You really have to google more of his work to get the full sense of it though. 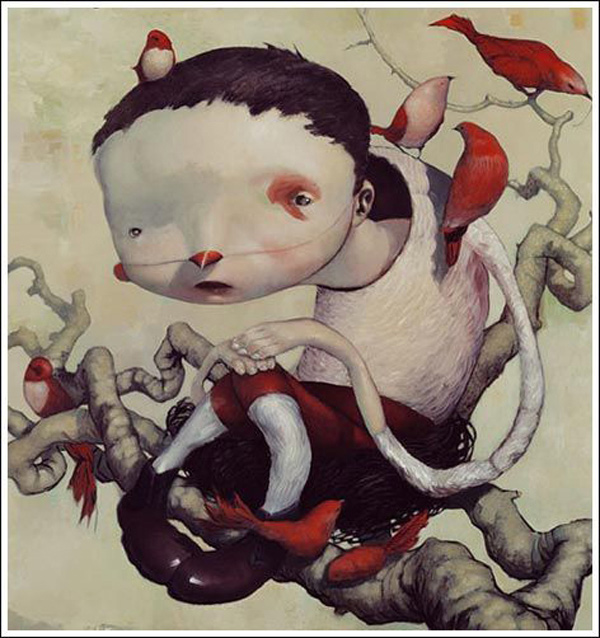 Joe Sorren // ‘Featured Shirt and Branches’. Joe Sorren’s work is incredibly charming and lovely, and shy. In my adolescence, his work more than any other’s connected with me. Though I often enjoy art because it’s quite the opposite of who I am, I found a real affinity towards his images and characters. His work is such fun too! It’s very playful and spirited, as though a child is painting with a masterful hand. I love the textures and colours that he creates. It really makes me feel happy to look at them.

This was the last piece chosen by Sarah Joncas, for today’s TAKE OVER! Thank you again Sarah, we really appreciate you taking the time to put this day together. 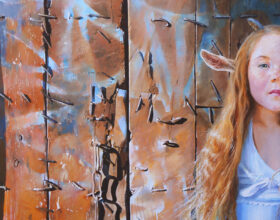 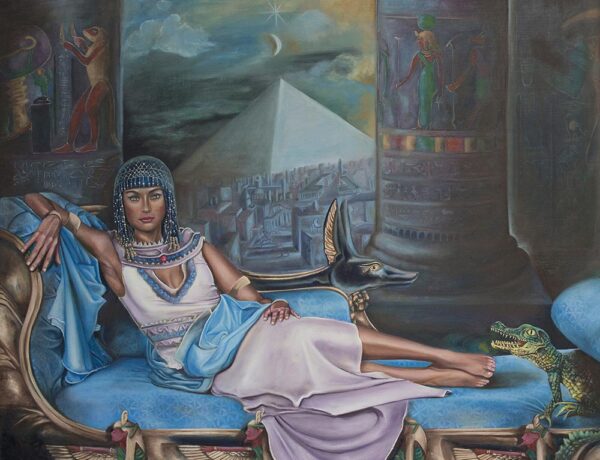 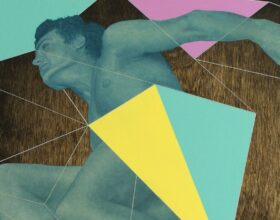 Myths, Dreams, and Politics: An Interview With Franz Szony