Allow me to introduce to you The Universe By Ear, a delightful mix of experimental, prog, and funk. Straight of out Switzerland, the three-man band consisting of Beni Bürgin, Pascal Grünenfelder, and Stef Strittmatter have released the video for Ocean/Clouds. Coming from their forthcoming debut album (self-titled), it’s almost a surprise that this is music coming from the year 2017. The Universe By Ear offers plenty of throwback sounds, but further listening reveals that this is a band of musicians is honoring the past while embracing the future. There’s atmosphere, dance worthy beats, funky rhythms, metal riffs, and no shortage of pleasant surprises in the six minutes and twenty-two seconds run time of Ocean/Clouds.

The Universe By Ear did not settle for audio aesthetics either. The opening scenes of Ocean/Clouds’ video are haunting, bleak, and mysterious. Gears turn as an unknown narrator’s POV takes us through a field and into a strange light. It’s almost as if we’ve stumbled into something we’re not quite meant to see. When the music begins a whole new step in the journey takes place. We see snapshots of the band begging their playing and then, well, perhaps it is best I say no more and we simply watch the video.

It’s strange, fascinating, and so very beautiful. Ocean/Clouds feels as though it’s part of something larger. A glimpse into one small piece of a larger journey that their debut will take us on. In only one song they showed an impressive hand, containing eclectic influences that have been digested and fully realized, leaving us with something familiar but fresh. It’s a band whose work speaks for itself. Their website and social media pages are dedicated to their audio and visual art, and while there are pictures of the band itself present, it’s clear there’s no ego, only performance. 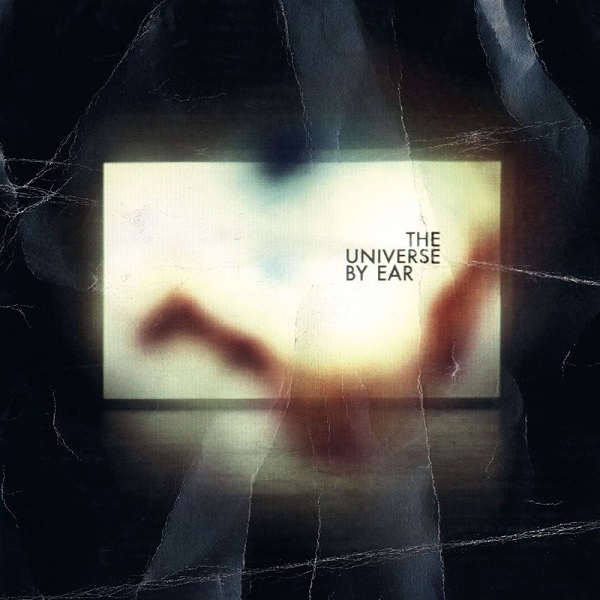 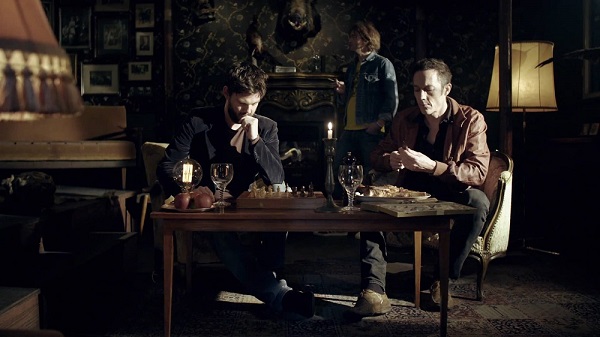 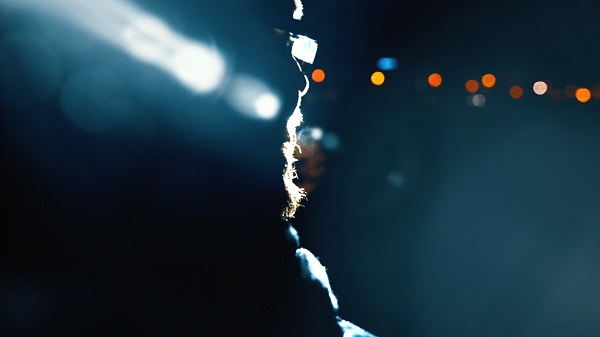 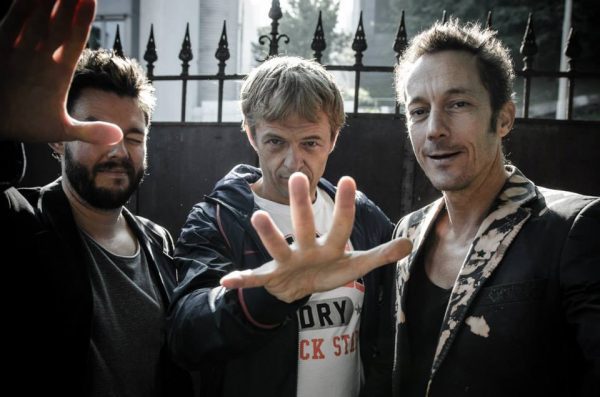 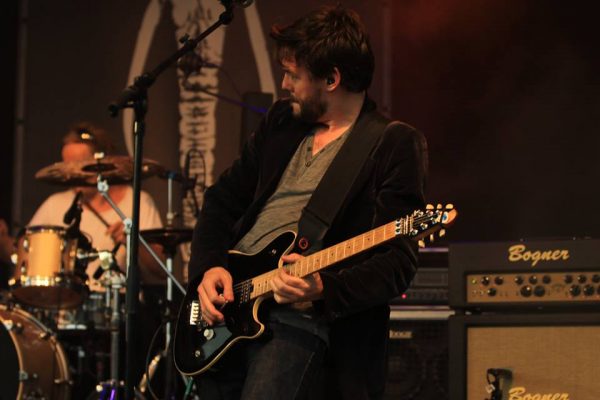 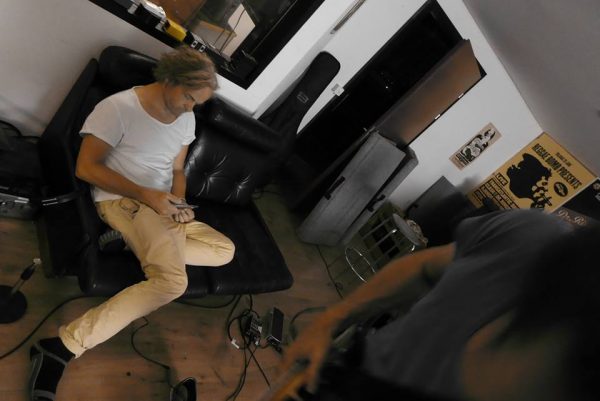 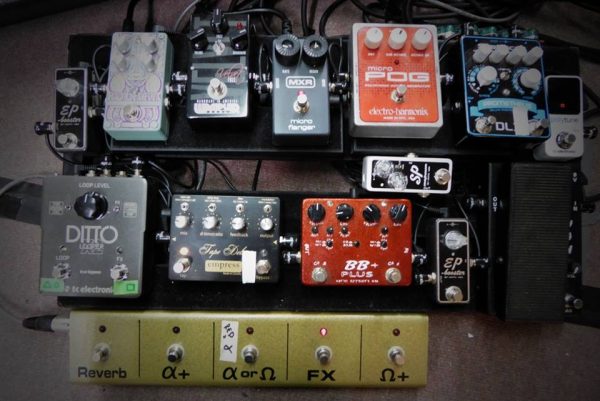 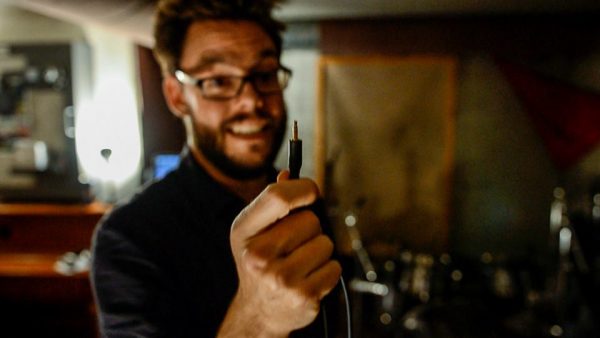 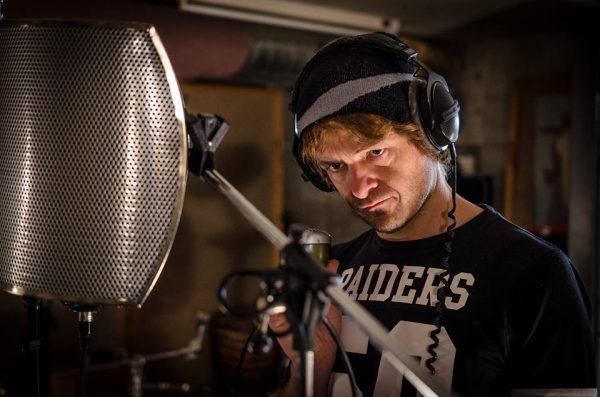 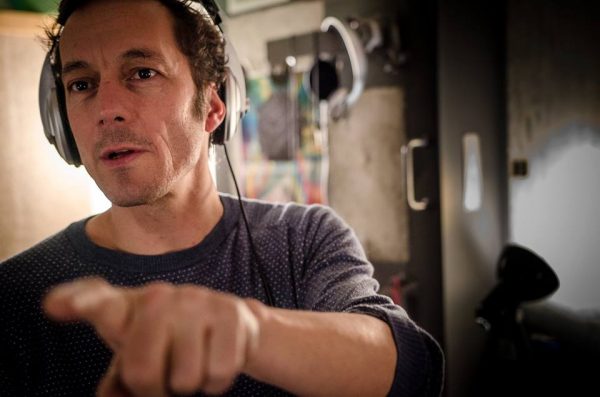 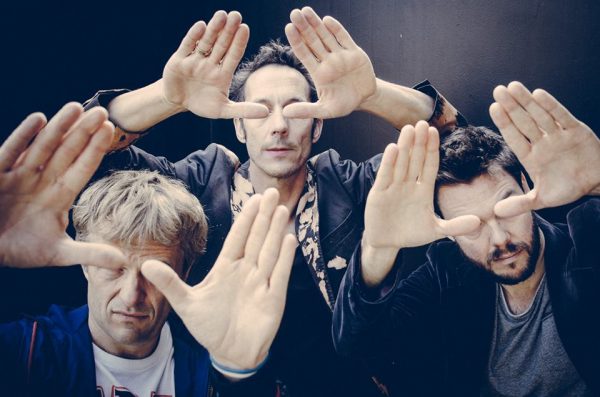 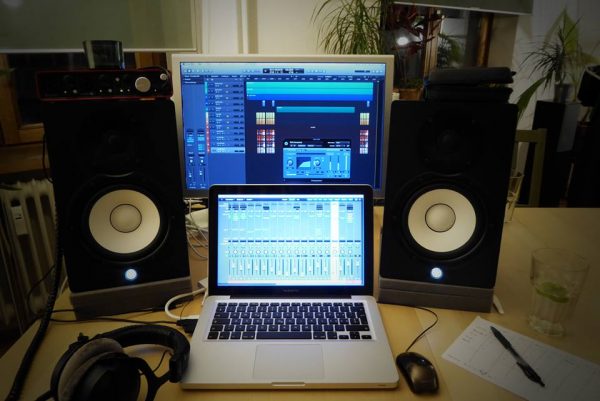 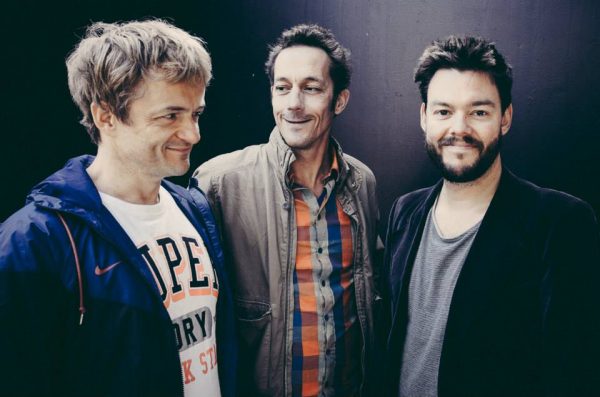 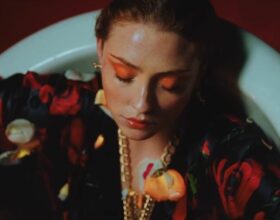 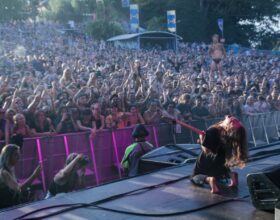 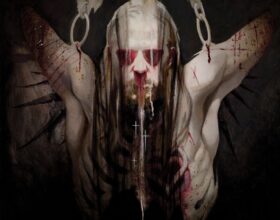