Eat That Question: Frank Zappa in His Own Words

Frank Zappa was many different things to many different people. To some he was an idol, to others, a threatening hippy inciting a revolution. Nevertheless, Frank’s work spoke volumes more than any one interview or song lyric critique could provide:  he was fearlessly intelligent, witty and a cynical provider of honest social commentary, which is rare now and rarer then. His life touched many creative avenues from: pioneer of rock, to film-maker, musician and composer but also father, husband, mortgagee and tax payer – even Frank couldn’t escape these constructs. Frank was also a social activist for free speech and anti-censorship, an advocate of musician’s rights and openly opposed commercial exploitation of creators be them instructions or social thought.

“I don’t think anybody has actually every seen the real Frank Zappa, because being interviewed is one of the most abnormal things you can do to somebody else. It’s a two step move from the Inquisition.”

‘Eat that Question’ tries to provide as honest a portrayal of Frank Zappa as he would allow. Comically and almost paradoxically, a myriad of unseen interviews provide this insight. His musical life, his creative process and the controversy surrounding it are all seamlessly edited together, spanning years with Mothers of Creation right up until Frank’s terminal years. From these, we get to see his perspectives on the wider social and economic structures within which he lived. From telling a group of Belgium student they were a bunch of fascists, to getting banned from the Albert Hall and even bringing rationale to the U.S. Congress on censorship within the music industry, Frank was there, with more logic and social awareness than any media outlet could handle.

This makes ‘Eat that Question’ somewhat unique for a Zappa biopic and ‘music legend’ biopic, generally. While the majority of biopics flog the same areas of enquiry to death, here, you discover Frank Zappa independent of many of the cliché, set-up and filters adorning such spectacles; the filter is firmly off!

“Some people only like early albums. They think they’re true fans but they are f**ked […] they don’t know what’s going on […] they’re the people who know everything about me from Rolling Stone magazine.  I hate to see anybody with a closed mind on any topic.” 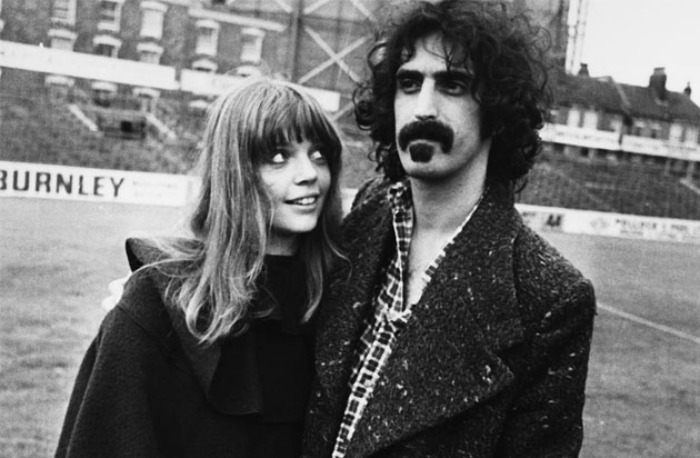 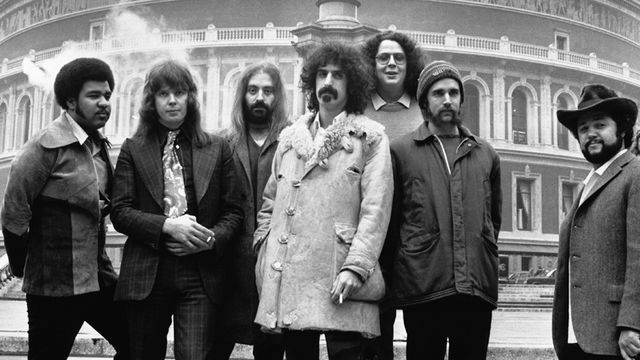 While many ordinary musicians will shy away from commentary on the very industry they work for, Frank was anything but ordinary.

Frank’s language was more interested in getting the facts across effectively to those who would listen, rather than poke the proverbial bear – OK, there may well have been a little poking:

“Some people like to be a carpenter; they’re interested in working with their hands […] or they are an artist, or something. That’s their field of interest. Unfortunately, I like to play music. Now when you want to play music and earn a living from making music, you have to work under the conditions that the environment imposes on you. They don’t make it easy to be a musician. In the United States especially, musicians are treated as useless adjuncts, unless they contribute something inventive like a ‘coca-cola’ jingle, then they’ll be accepted […] you have to realise before you start that nobody is going to care”

(On making money on a recent album): “It’s nice…but I’d like to see some of it […] record companies have a peculiar way of making your expenses exceed your profits”. 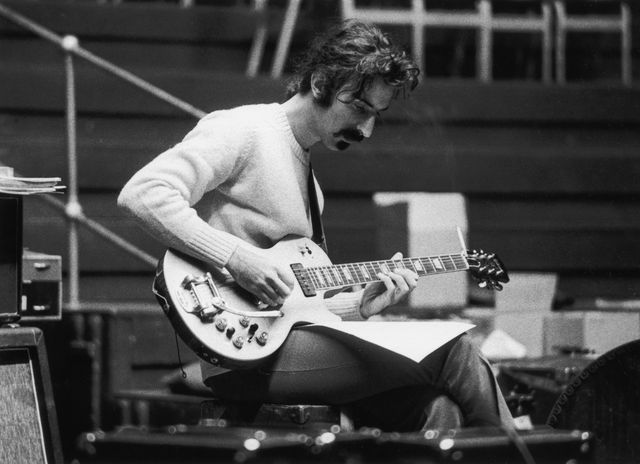 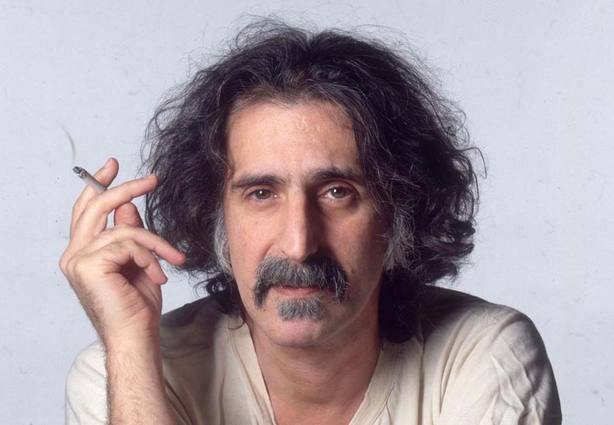 The documentary is a lovingly created compilation of archived material by Moon Zappa and director Thorsten Schutte. This project came to light following the release by the Zappa estate of decade’s worth of archived material never seen before. It was truly inspiring to behold and I did not want it to end. But it did.

Frank’s music lives on in his recordings, as well as live through his son Dweezil Zappa. Dweezil tours his father’s music under the name ‘Zappa play Zappa’. Fans of Frank need ‘Eat that Question’; the inquisitive among you should indulge that curiosity and those who hate Frank’s music, well…you may just fall in love with the man himself. 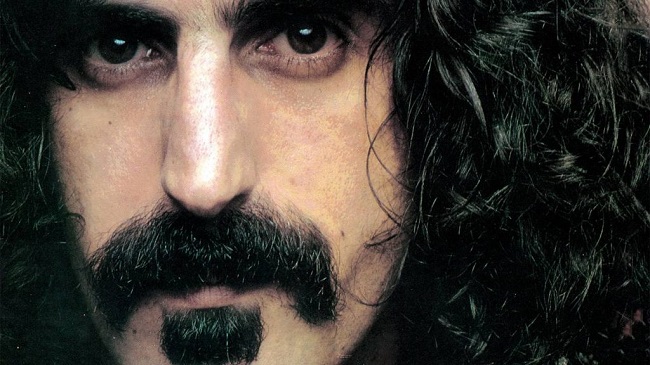 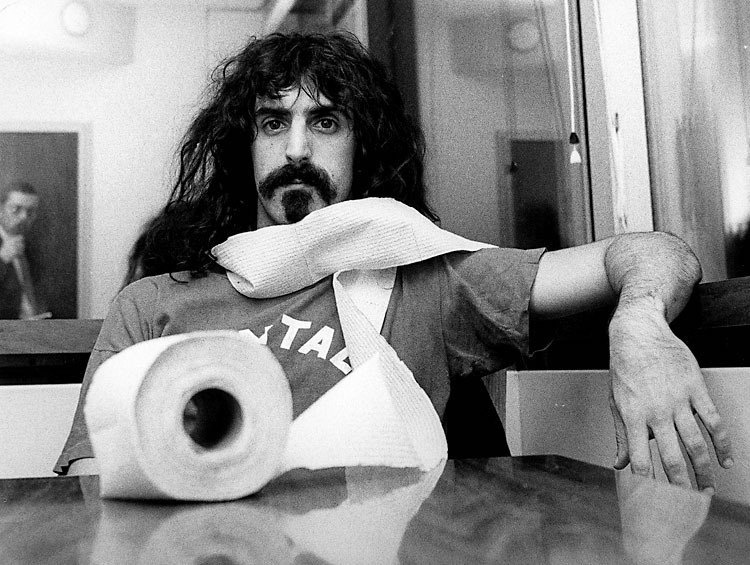 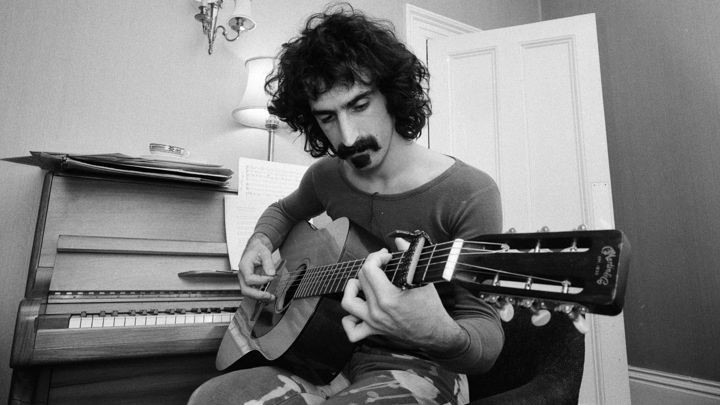 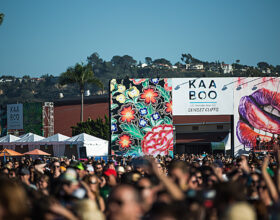 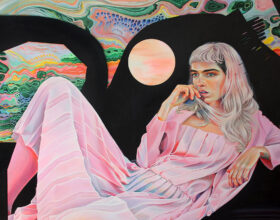 The Energising Properties of Open Dialogue: An Interview with Martine Johanna 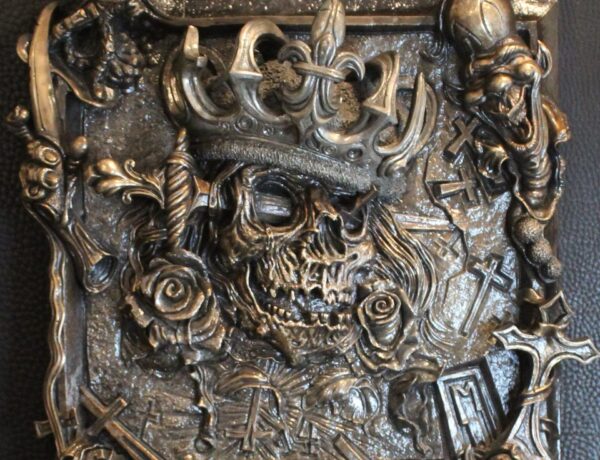