For the last three years, jazz musician and singer Esperanza Spalding has been working on her latest creative feat. The year of 2016 brought about Esperanza’s completed work; her new album “Emily’s D+Evolution“. Winner of four Grammys, she is often described as “genre-bending” and her new album reflects that. Spalding has garnered much acclaim for her new music, and has been added to the best of the year lists of magazines TIME and Rolling Stone.

Named for Esperanza Spalding’s middle name, “Emily’s D+Evolution” delves into new sounds and delves into the artist herself. Bizarre and unexpected chord progressions are strong throughout the Oregon, US native’s compositions. You can never guess what note will follow. Many of the pieces have much discord, reminiscent of the 20th century composers such as Béla Bartók. The finished masterpiece weaves beautiful sounds together that seem like they come from another universe. 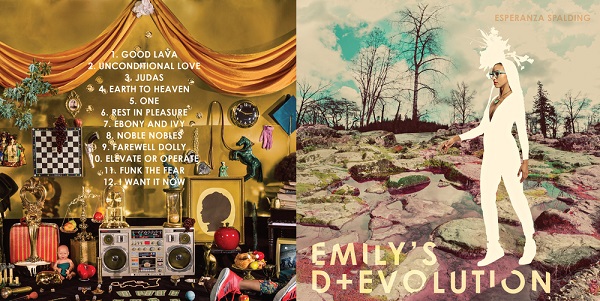 “Whether you want to see it as devolution and evolution, and the place where they co-exist without one diminishing the other, or…barely having the tools that you need, but having to move forward, and having to keep moving.” ∼Esperanza Spalding

As of late, she has begun to incorporate theatrical productions  into her  performances. The scenes can be quite extensive; Esperanza and her band act out scenarios for her songs while playing live. Puppets, props, choreography and costumes… Each of the twelve tracks, six of which were co-produced with David Bowie, represent a different segment of the theater performance. Though now primarily playing the bass to accompany her voice, since a young age she has effortlessly mastered multiple instruments at a prodigious rate. Folks, one of the musical greats lives among us, and she is composing through and shattering the boundaries of her art; jazz.

Esperanza Spalding is currently touring her new work into Spring 2017. 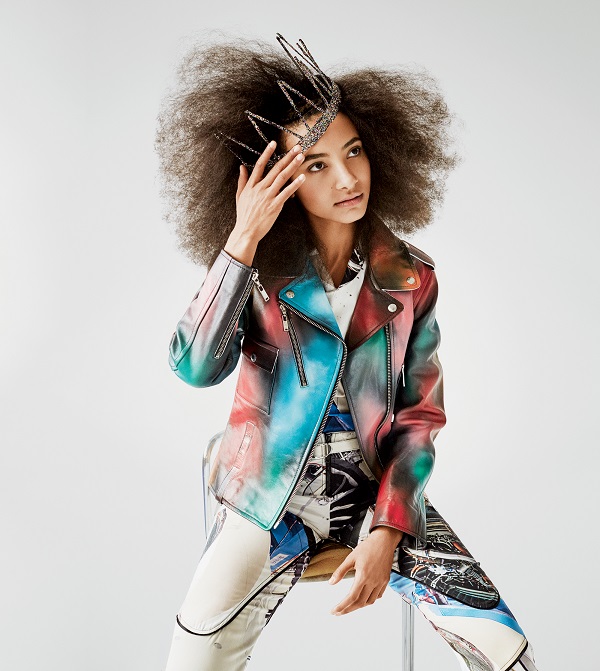 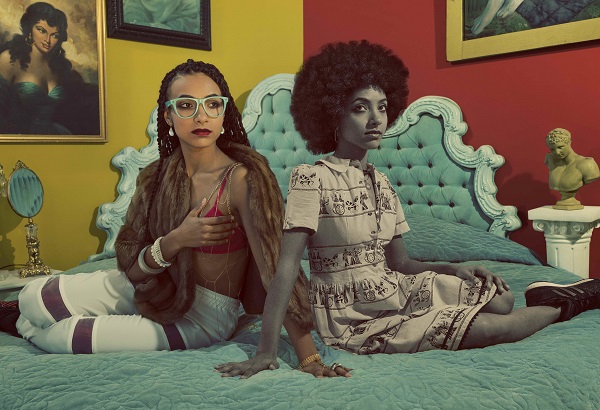 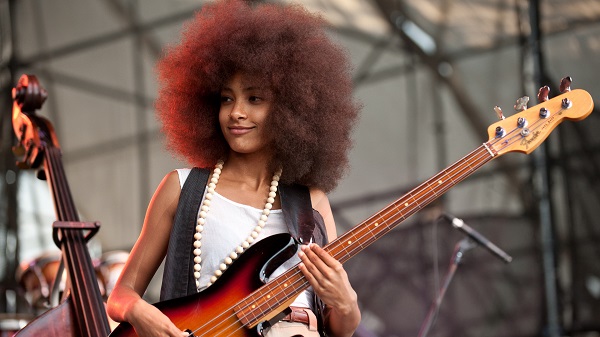 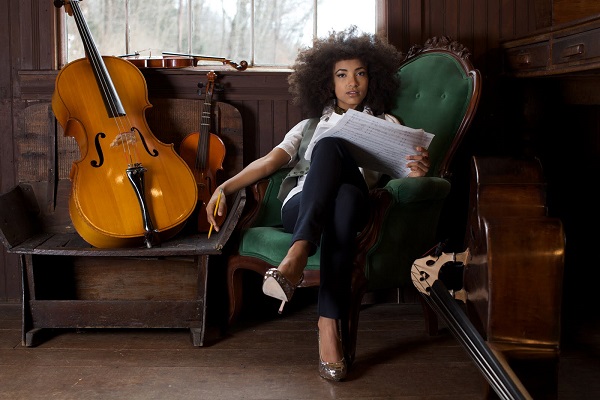 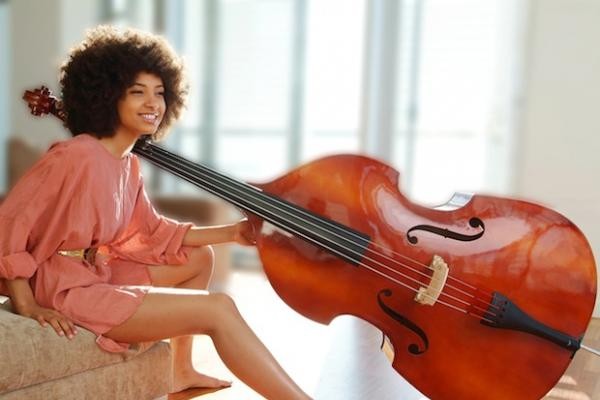 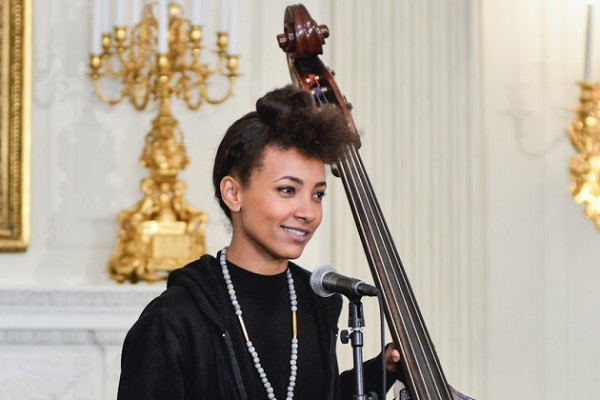 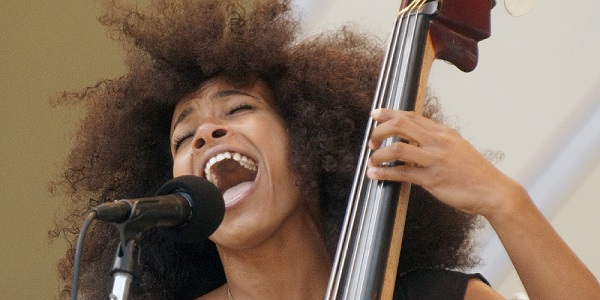 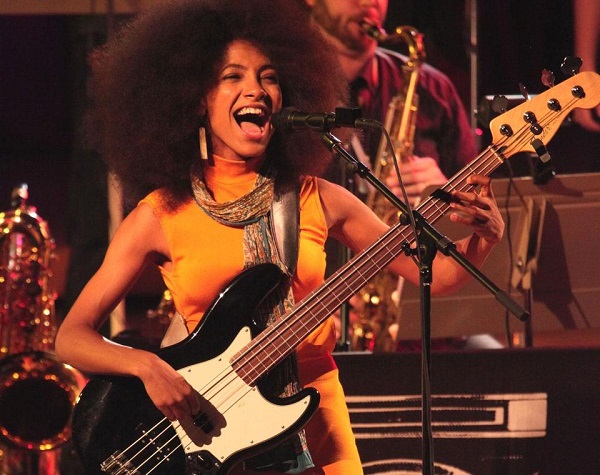 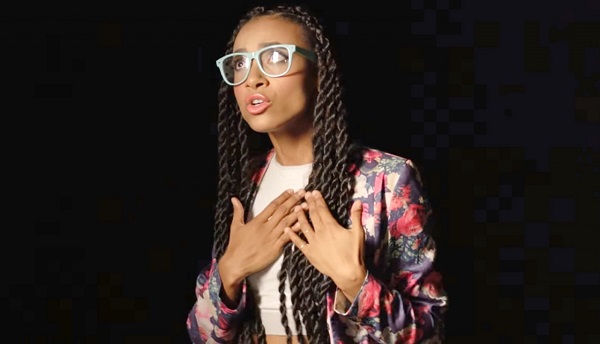 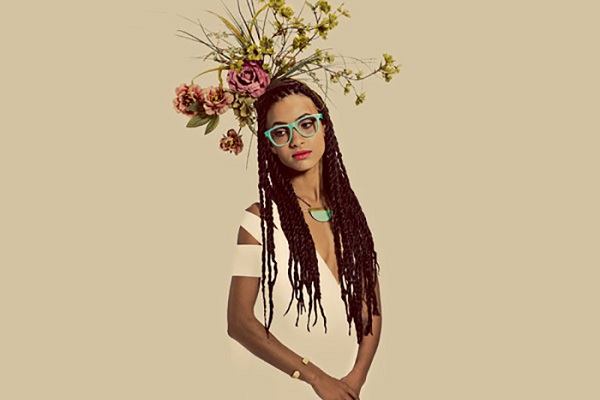 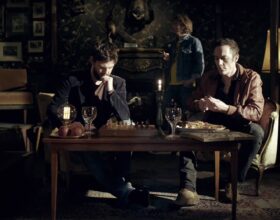 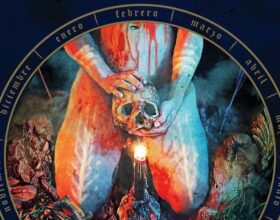 Veteran Doomsayers: “The Curse That Is” by Graves at Sea 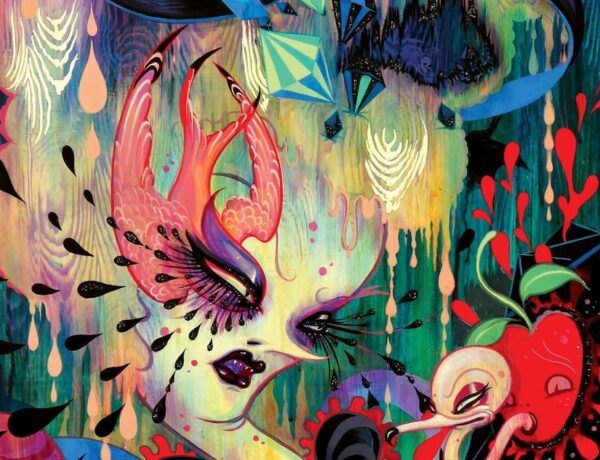 Liza Burkin: O, The Things You'll Find By The Side Of The Road