Leave everything you thought you knew behind you and become one with the coven, the coven called Goat. Shroud in mystery and mask, Goat have continue their growth from musical obscurity to cult following and their latest musical offering, ‘Requiem’, provides another transcendent journey into world music…and when I say world music, I mean, world music. Expect Middle Eastern, Indian, folk, psychedelic rock, hypnotic rhythms, tribal chant, jazz and funk. While other psychedelic rock bands spin tales of cosmic whales, Goat’s earthier world music blends tribal rhythms and chants, with the more familiar folk/psychedelic/funk styles we are accustomed to hearing. As such, Goat isn’t genre specific, with world music providing the most apt ‘label’.

Currently touring their new album in France, Norway and Sweden

‘Requiem’ can be bought on ITunes, Amazon, Spotify and bandcamp 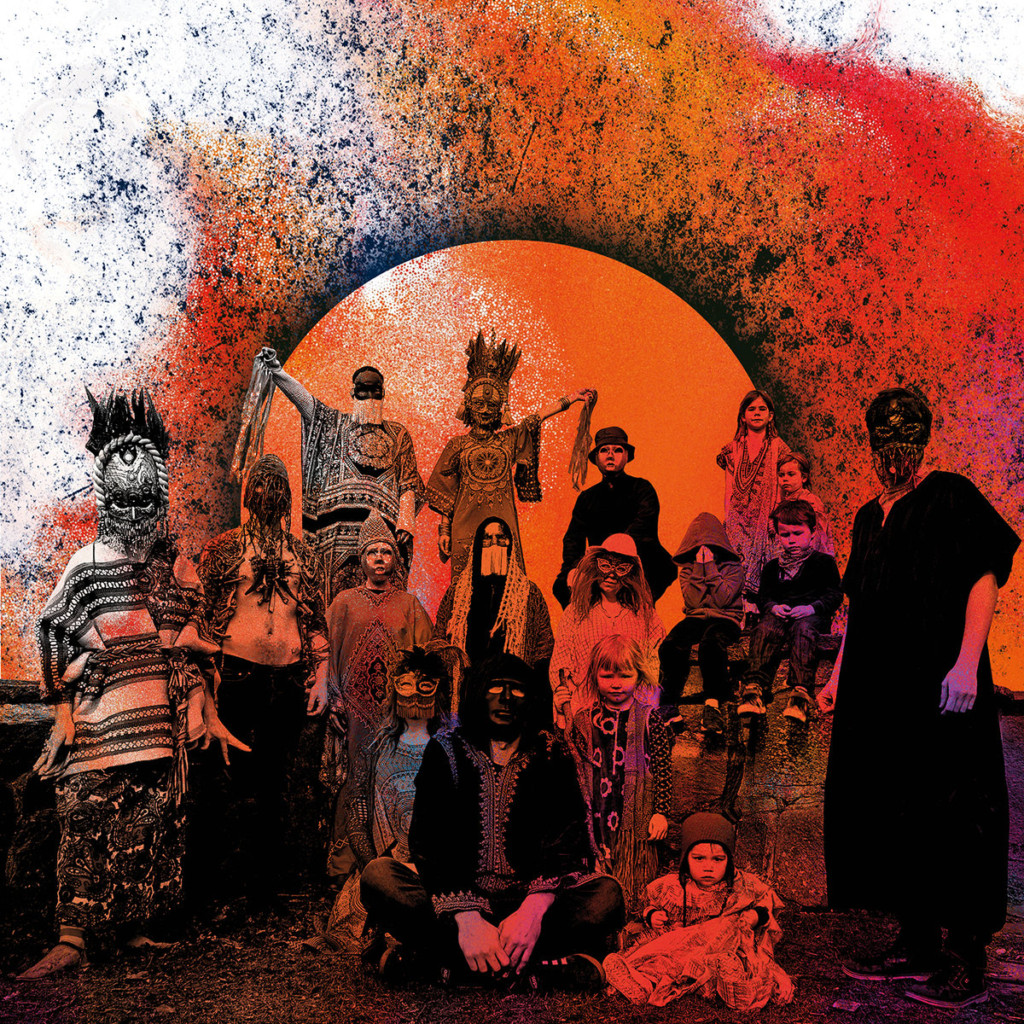 It is not clear how many members of Goat there are or from where they come from; they may exist in a remote tribe in Korpilombolo, North Sweden, or someone altogether different. Korpilombolo is a place where a voodoo curse is believed to bewitch it, or so Goat believe. Korpilombolo is somewhat ingrained in local folk lore , with families of the area telling their children they will be sent too Korpilombolo, should they misbehave. It is not surprising to here that Goat have obtained a lot of attention regarding their aesthetic and hidden identities but their continued growth and popularity over the years is clearly attributable to their ability to communicate musically with multicultural audiences. 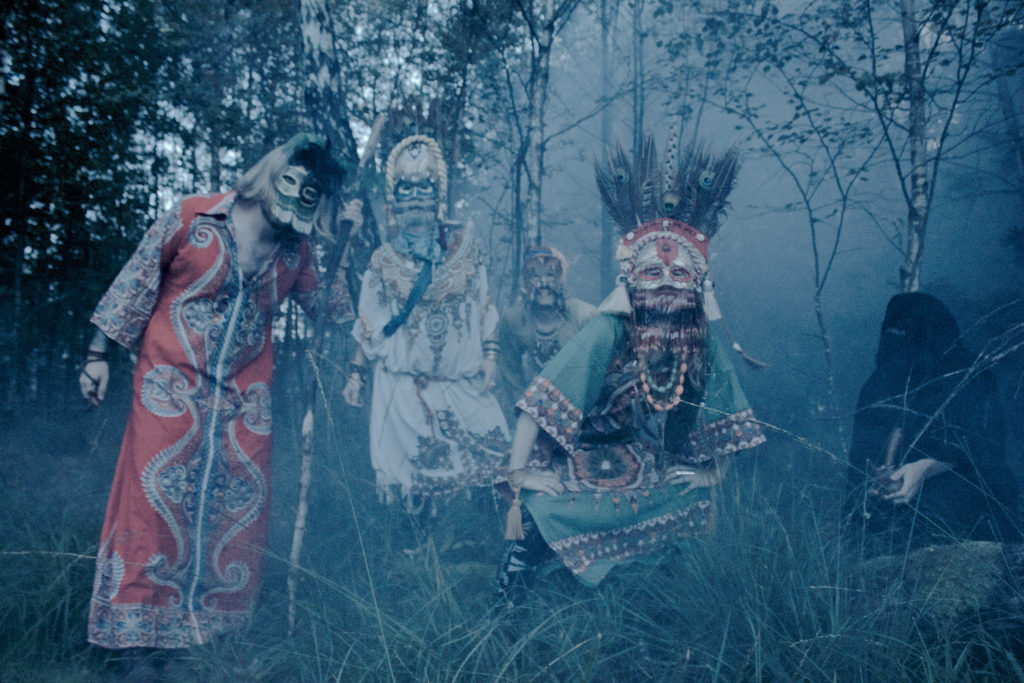 In an interview in 2014, the bands ethos were put forward:

“For me (Mr Goatman), psychedelia simply represents good music – from 13th floor elevators to Joy Division and even someone like John Mause. It represents music that is free.”

This really shows in Goat’s interviews and communal philosophy towards music. For them, music is for the benefit of all, rather than for the benefit of the individual. The focus seems to be on musical education and exposing the listener to new styles, with the hiding of their identity and stage aesthetic to enhance the experience and put the focus purely on the music and influences they channel.

Requiem is definitely Goat’s most folk album but each offering provides a refreshing look at the world of music and will provide a great inspiration to a myriad of different people. Upon listening, it conjured up a primal Hawkwind/Zappa-esque folk band drug-trip and was one I did not want to return from. From the early tribal rhythms of ‘Union of Mind and Soul’, to the folk laden ‘Alarms’ and eastern tinged, ‘Try My Rope’, there is a musical journey here, for anyone and everyone who wants one. 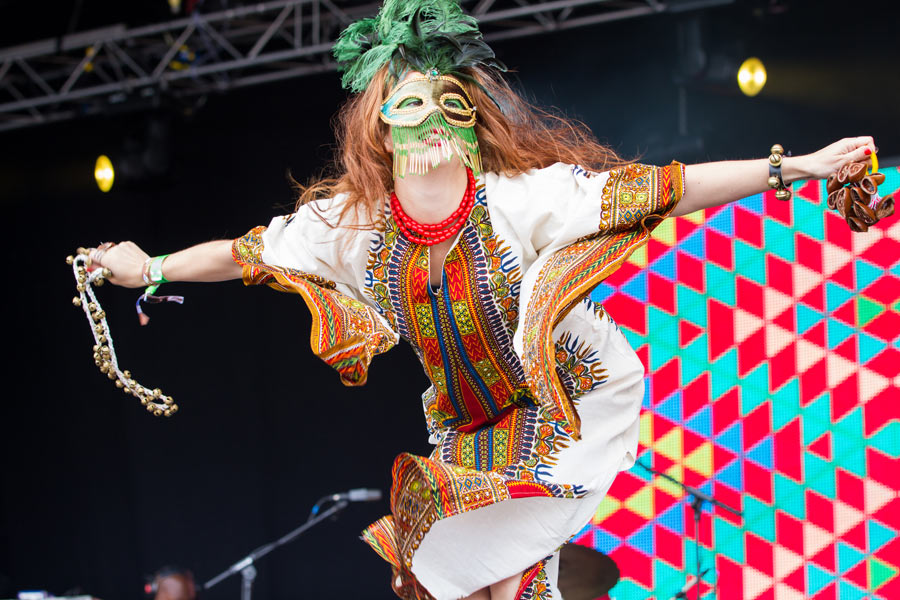 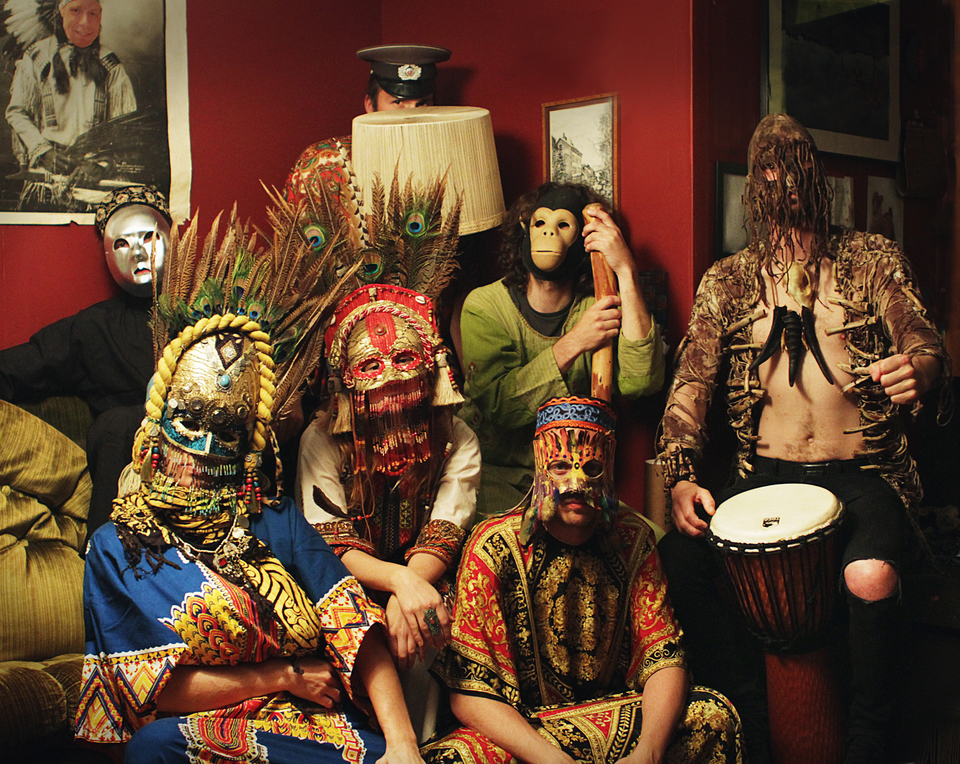 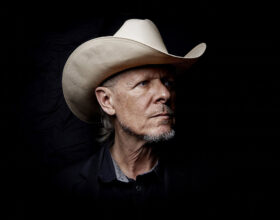 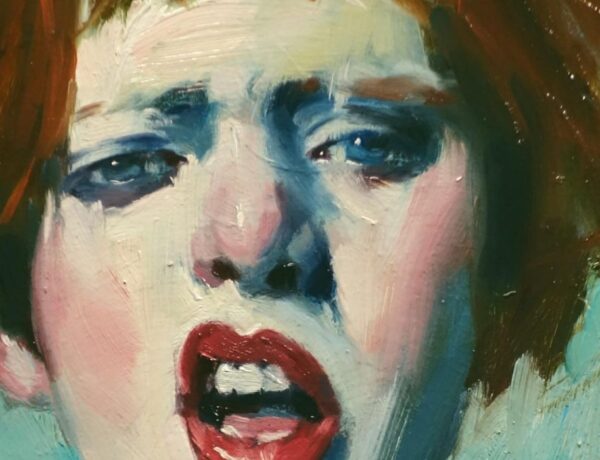 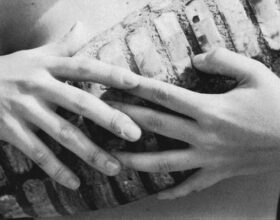 Interview with Jim McKenzie: A Masterpiece in the Making