There are watermelons being thrown out of a window, and Alice is dipping her hands in jam spiked with push-pins. Two bodies, lost in the heat of passion, merge faces then birth a blob, and Satan pulls the strings of various marionettes that dance across a dark, ornate stage. When I think of Jan Svankmajer‘s work, it is always a cacophony of flashing, twitching images, and caustic sounds. Cutlery, skulls, and eggs…they all twitter across the screen possessed completely with a life of their own, a life that Svankmajer has bestowed upon them.

His work has inspired filmmakers, animators, and artists for decades, and he is now in the process of completing what he is calling his last film, ‘Insects’. Stop-motion animation feature films can take years to complete, and especially with Svankmajer’s particular attention to detail, and in-depth conceptual aesthetics, I wonder how long we will have to wait, with baited breath, for his final offering to the world.

Svankmajer is currently supporting his new project via crowdfunding through Indiegogo

Justine: Stop-motion is an intense, painstaking undertaking, especially when constructing a feature length film. How do you plan for such a project, as well as find people to collaborate with who have such particular skills, such as the animators who worked on the collage created ‘Surviving Life’?

Jan: Reality has taught me not to plan ahead a lot. Especially with film, where it’s very difficult. When the totalitarian Czechoslovakian regime was still in place, making it through the censors was everything that mattered. These days, it’s all about getting the funding you need, and the process is very similar in my opinion. The film that I’m preparing to make right now – Insects – exists in the form of a short story that I wrote in 1970. It didn’t pass the censor back then, hopefully we’ll be able to finish it this time around, so why plan anything in the first place? There’s no shortage of competent colleagues we can work with young people from all over the world applied to join the production. I have a permanent staff of main collaborators that consists of a cameraman, production manager, editor and animators. They’re all people who have their daily jobs but from time to time, they are eager to do something just for joy and to spite the world. 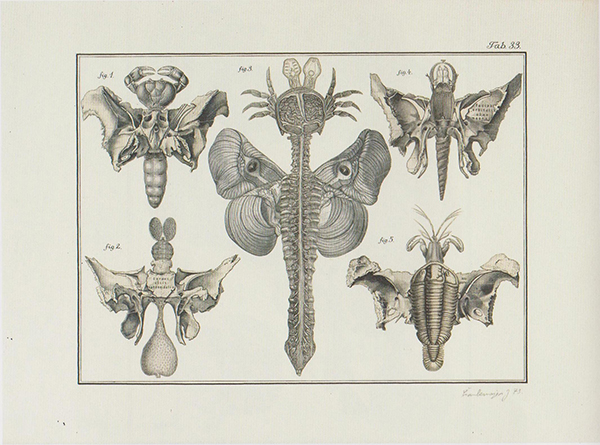 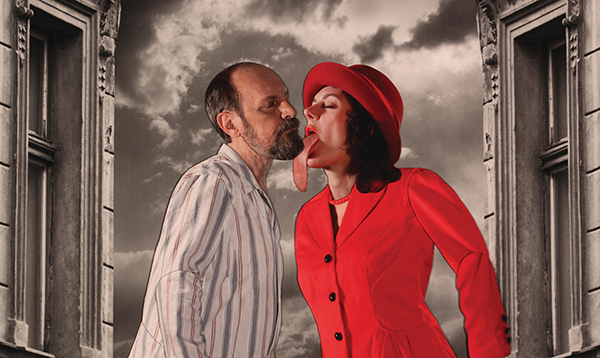 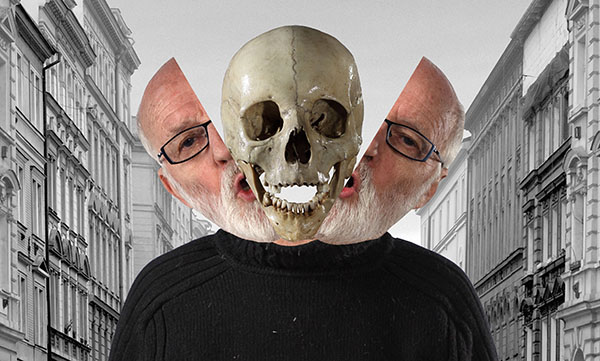 In the past you have been censored and even blacklisted, however, somehow you still prevail and display work that is poignant, beautiful, and brutally honest. What is the best way to deal with censorship? How did you deal with being banned from making films for seven years?

Censorship has an advantage of making you express yourself in very inventive ways and to think in symbols…those are the only weapons you have against censorship. It also helps by filling your desk drawers with mountains of rejected scripts you can use later in life, if you’re as lucky as I am. I think I dealt with the seven-year involuntary pause quite well. There is just one kind of poetry in my opinion, regardless of the means you use to process it. So when I was banned from filming, I created collages and wrote, I also experimented with tactility, devoted lots of my time to collective surrealistic activities… I was able to support my family by working on film tricks in various features that were released in that era. 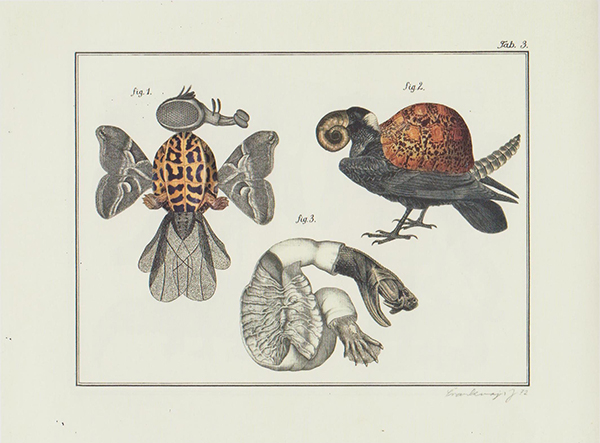 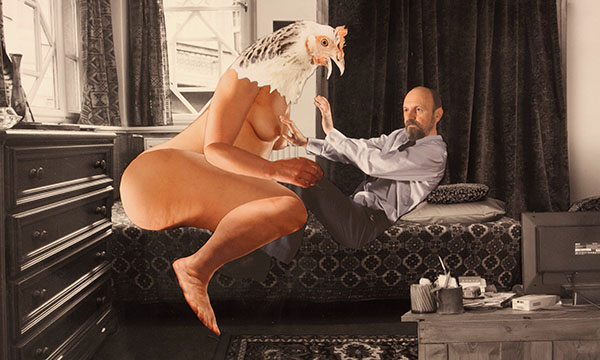 Do you think political art can affect the current state of affairs?

It’s difficult. Wanting to change the world through artistic means is probably a lost cause, but making “art” that deals only with itself – that’s just pure onanism. It’s still necessary to place the impossible against the real in my work, even though you know you will fail.

The tag line “Surrealism’s Not Dead” is being used on a couple social media platforms to support your latest project. What is your personal opinion of contemporary art and/or animation? Is it more about economics, rather than creative vitality? Has capitalism and social media infiltrated to the point of conceptual extinction?


It’s all became commercialized, even contemporary art. And where commercialism has prevailed, imagination has lost, so I’m not interested. All that remains for me is to withdraw into uncompromising sects. I have been a member of a surrealist collective for 46 years now.

You’ve likened surrealism to anarchism in past interviews. How would you define anarchy, and is total freedom possible in a world with so many external, and internal, boundaries? Are your films partly an attempt to educate others on different perspectives and worldviews?

Freedom is one of the constant topics of my films, especially Conspirators of Pleasure or Lunacy. Although I prefer the word “liberation” to “freedom”, since it’s more like a never-ending process, at the end of which lies absolute freedom, as Marquis de Sade understood it. But you will never reach it, not only because getting there would mean oppressing others, but also because the civilization we live in will inevitably clip your wings a little. If you start “below” absolute freedom, you will end up with nothing. 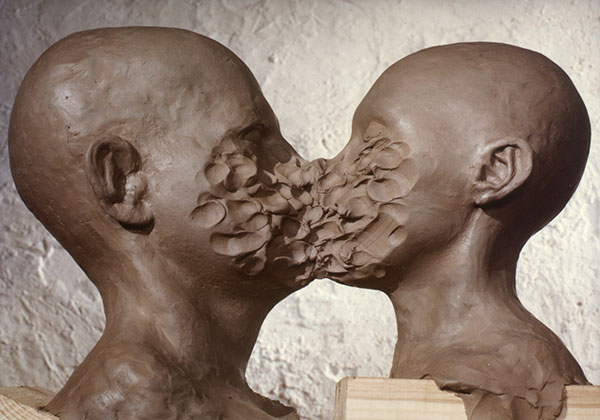 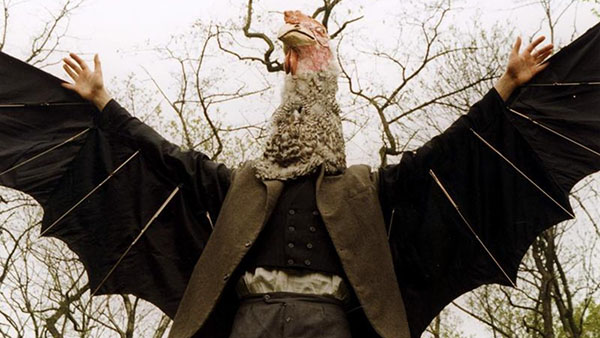 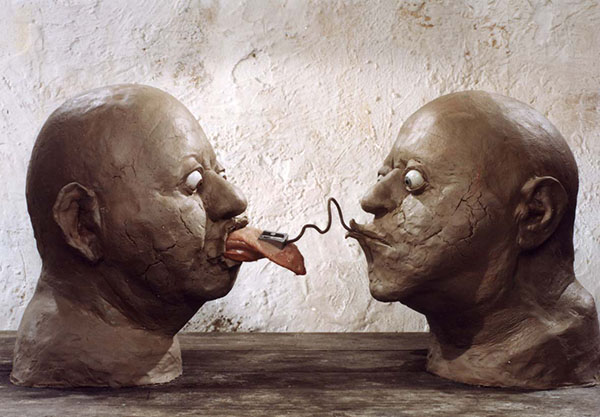 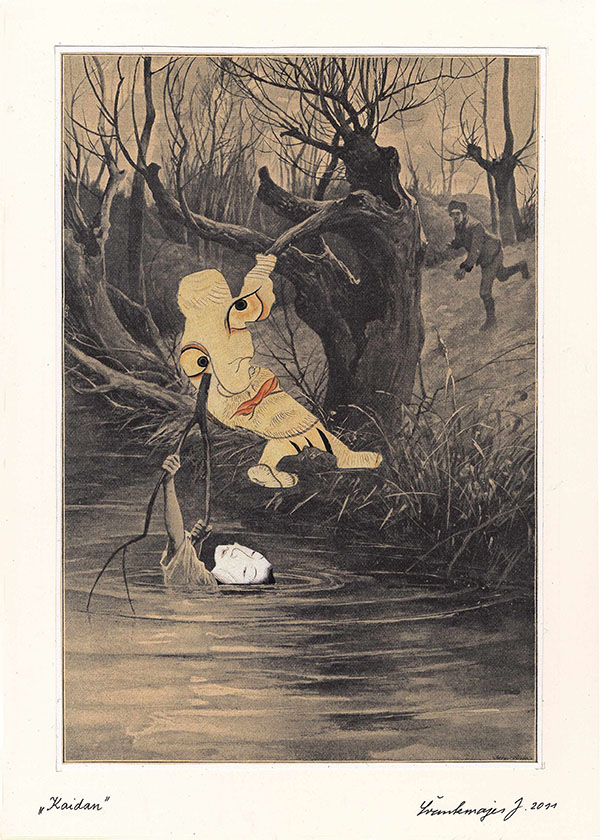 I read in another interview that you have collected things from a very young age, and that your first collection was razor blades. What is it about specific objects that captivates you?

Fairy tales, legends, and dreams find a happy home within your oeuvre and you’ve also used many different animation techniques in your films. What can you tell our readers about your next project?

It will be a story of amateur actors in a little town, who have met to rehearse the second act of the Čapek Brothers’ play “Pictures from the Insects’ life”. Their lives will gradually become one with the characters of the play and it will be shot mostly with live actors, interspersed with animated segments.

Do you have any words of advice for emerging artists, filmmakers, animators and creative types alike?

Don’t go out there looking for advice, especially from someone who’s 82 years old. 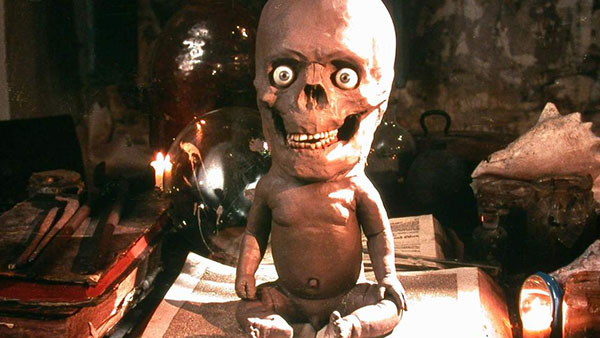 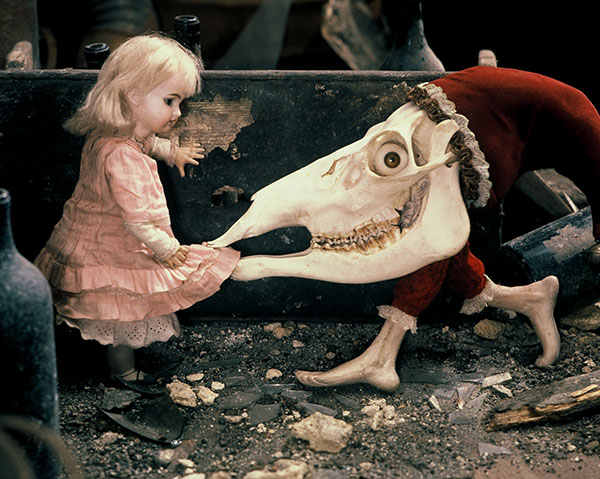 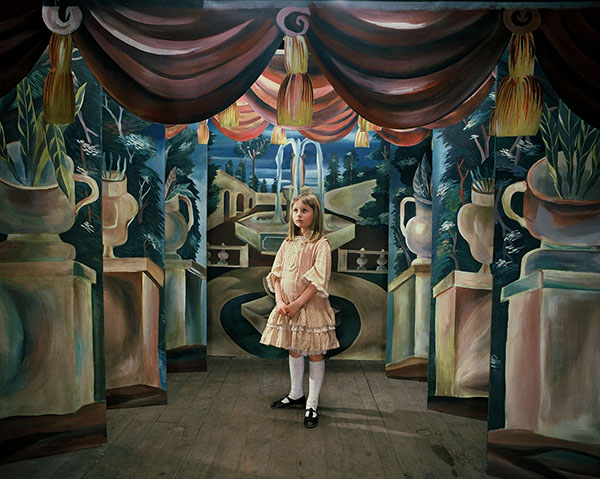 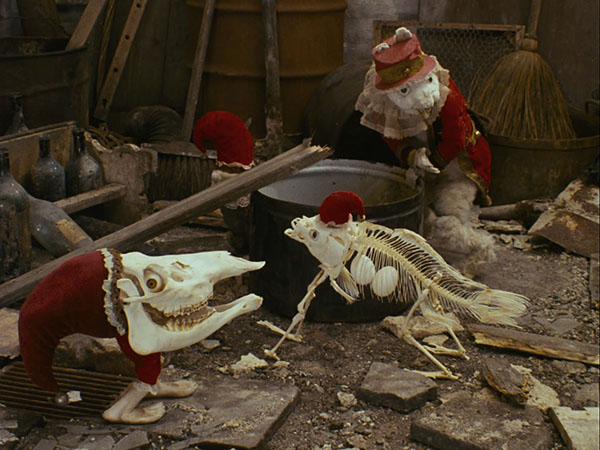 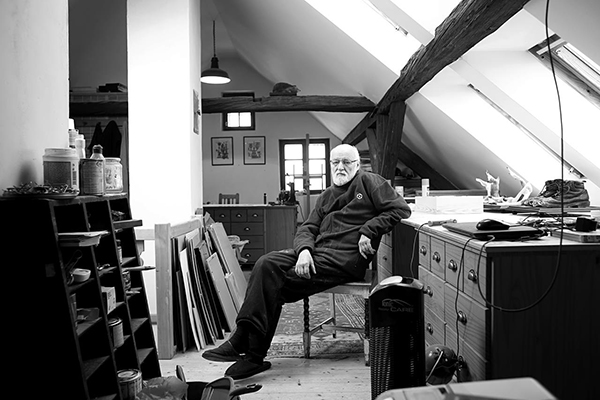 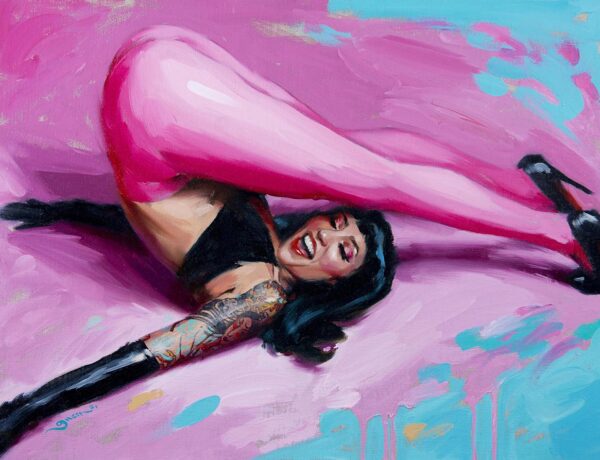 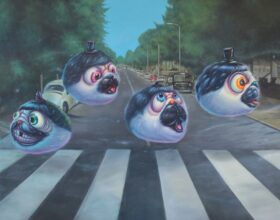 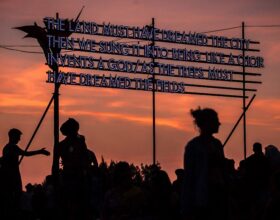