The Celestial Photography of Maxime Simoncelli

A few years ago, I stumbled upon an Instagram account called Iamthewoodendoors. The account, named after a haunting song by the band Agalloch, quickly became one of my favorites; always sharing mysterious, dark photos shot deep in the forest. The artist behind the account that is now re-named to sylfvr, is Maxime Simoncelli, a photographer based in Bordeaux, France.

Photography isn’t something that suddenly happened to Maxime. With his grandfather and father being avid photographers it was an art-form Maxime became acquainted with since he was young, evolving from a hobby into his passion. Maxime told me he likes to go out in the forest to think and relax, an environment that has became the main muse in his work. Next to nature Maxime gets his inspiration from mystical themes like alchemy, symbolism, hermeticism and mythology; themes that help him build the ethereal dream world he shares in his work.

It’s the layered, textured feel of his photos that give it the pleasant, celestial vibe. Just like his idols, classic artists Albrecht Dürer and Gustave Doré, Maxime uses his art to show an alternative version of reality, a dreamworld layered on top of the world we live in. The love for the art of painting is clearly visible in Maxime’s work, his photos often look more like a painting than an actual photograph. The soothing sense of comfort in his pieces is like spending some relaxing time in nature, the mystical element encouraging you to let your mind wander. 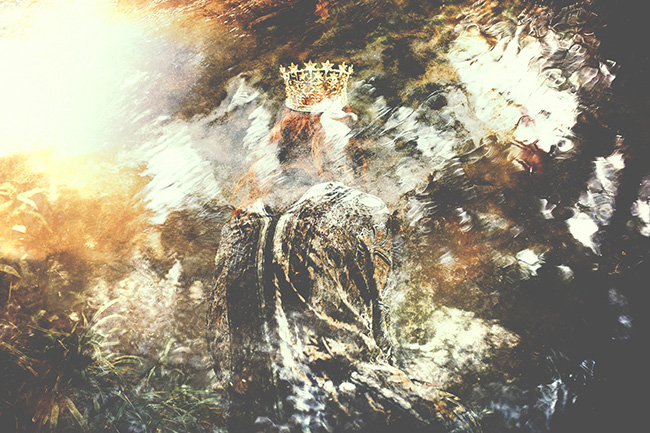 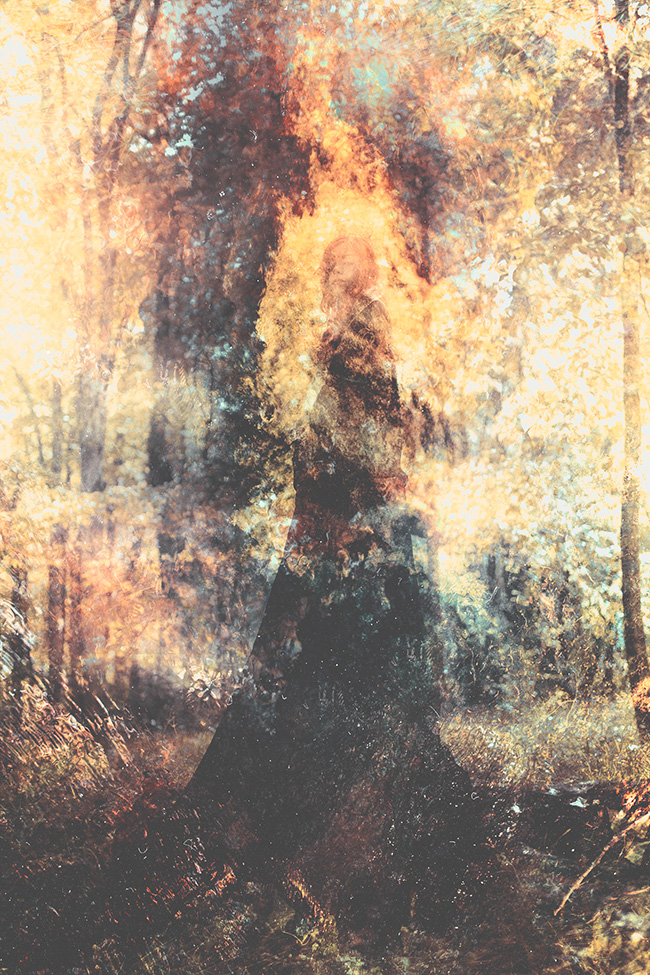 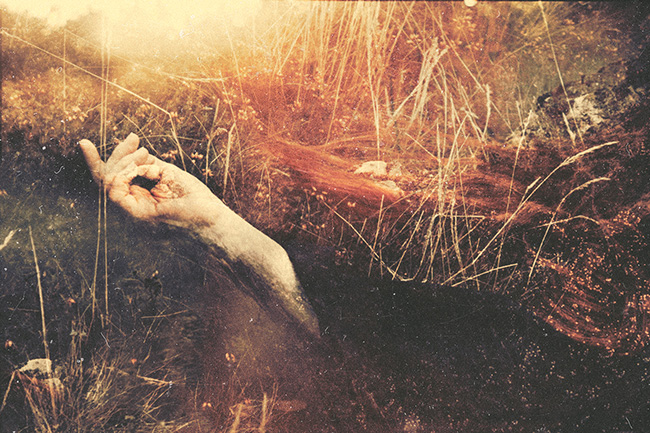 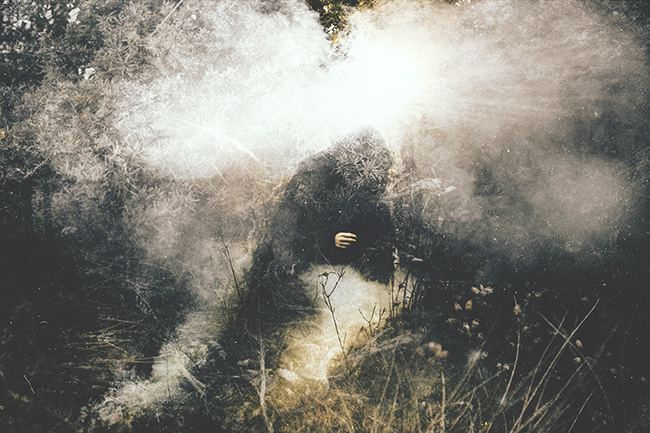 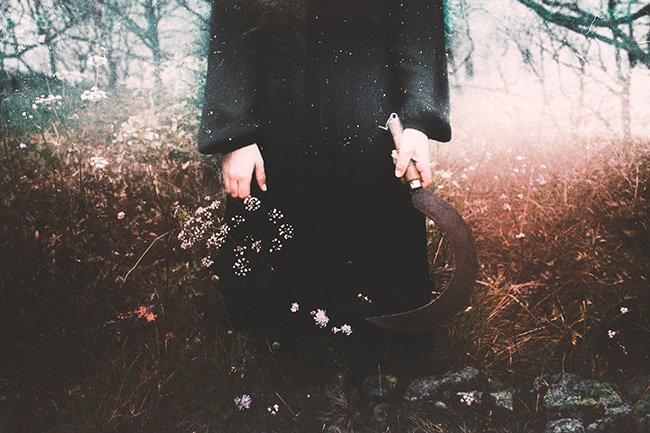 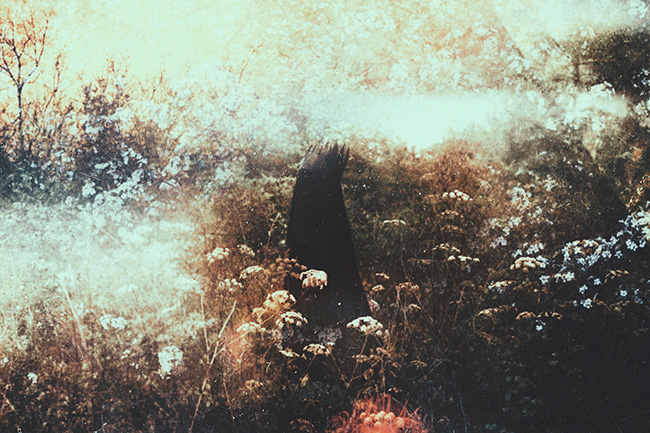 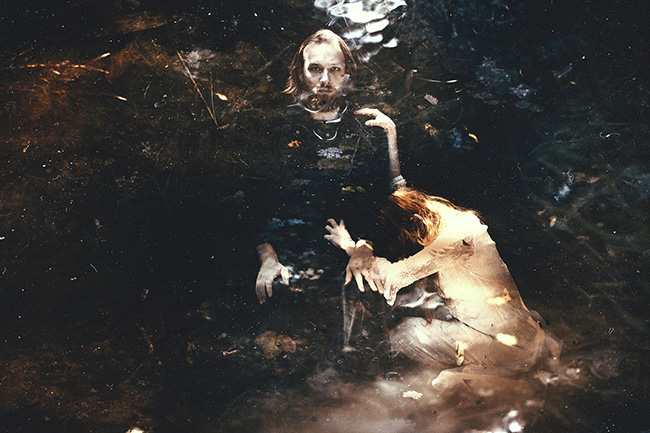 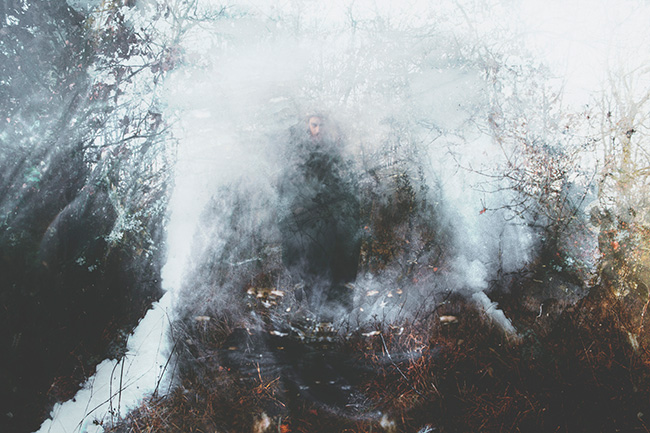 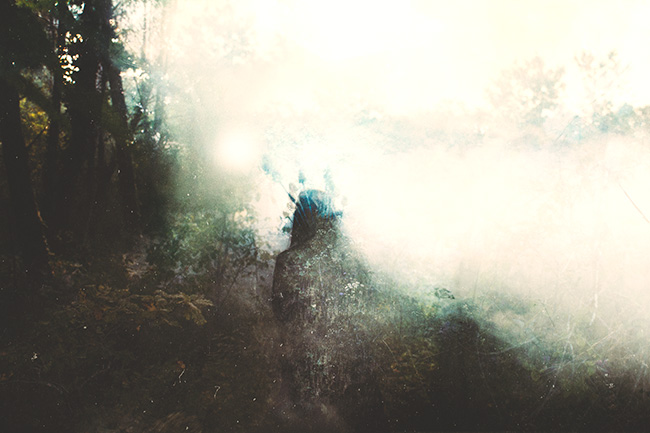 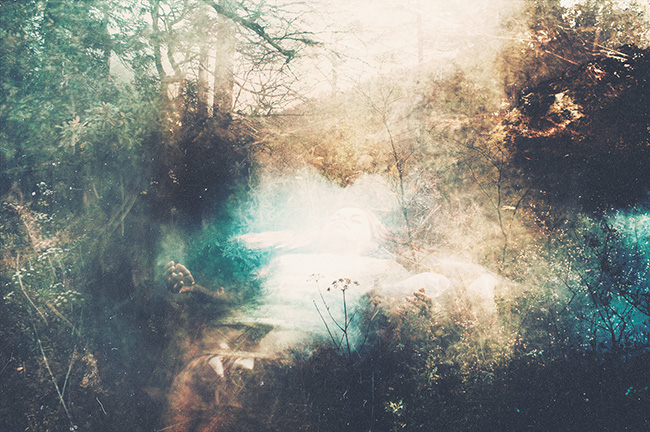 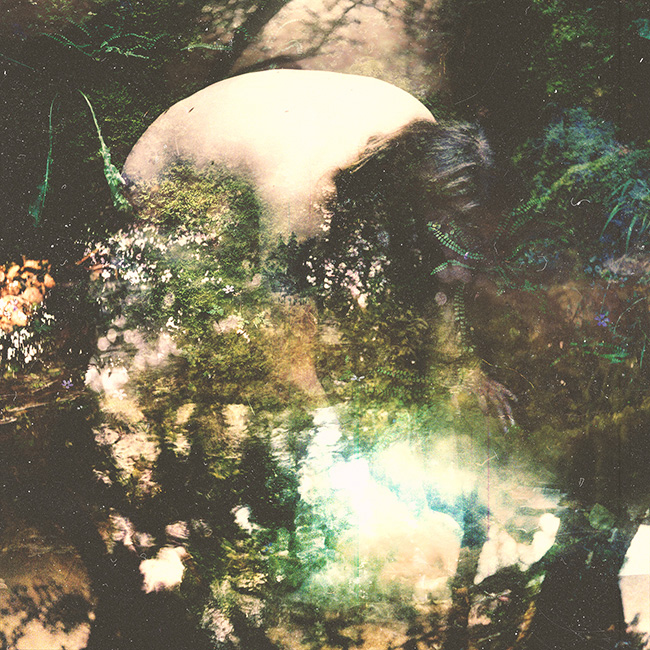 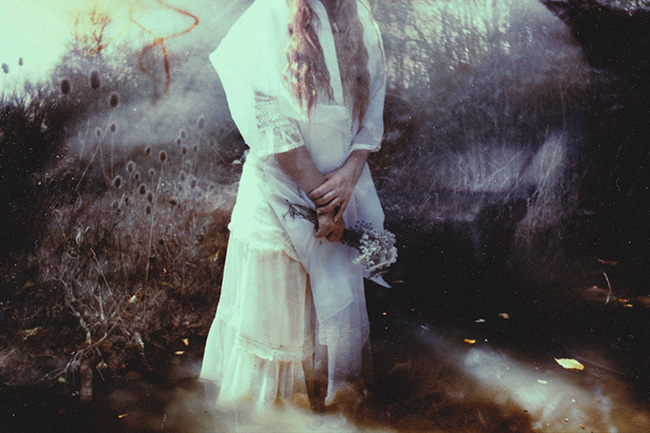 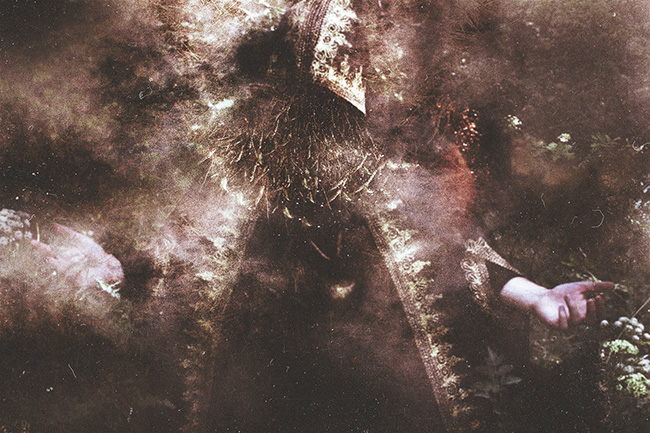 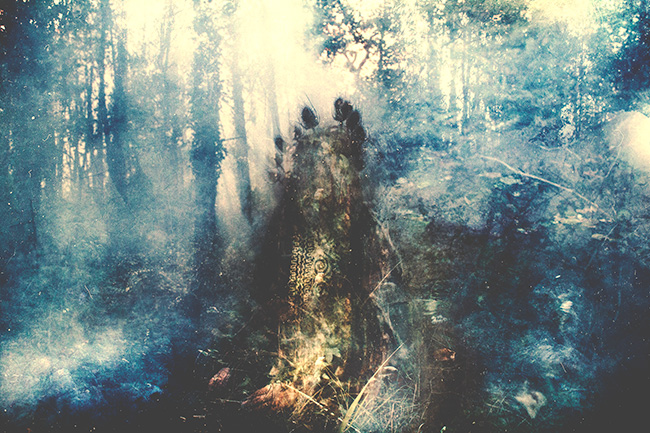 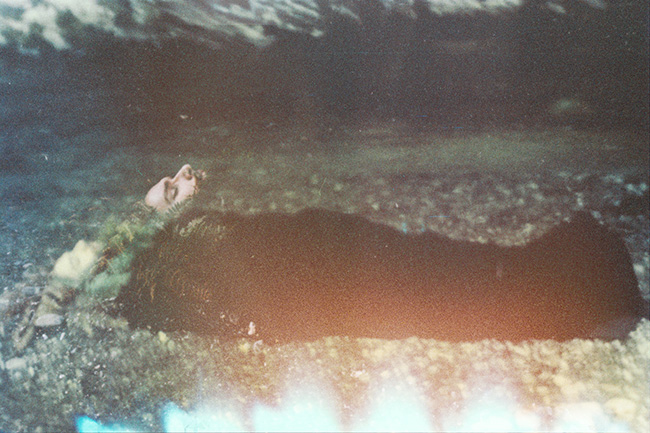 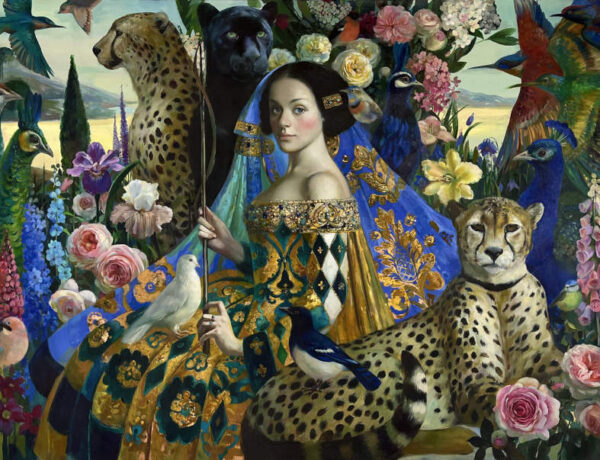 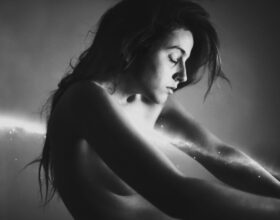 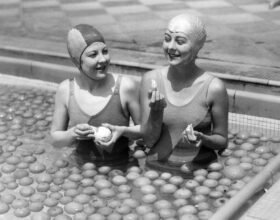