A collaborative group of artists and philosophers founded in 2003, in Russia, Chto Delat, which translates to “What is to be done”, creates films, performance art, musicals, and newspapers.

This group, consisting of ten members, makes quirky mash ups of art, activism, and political theory as their focus. Many of their projects include collaborations with international artists. Self-proclaimed feminists and internationalists, Chto Delat seeks to free the world from oppression and population manipulation. Members believe that art, being accessible to all classes of peoples, is an invaluable weapon to use against oppressors and those who wish to brainwash the masses.

“[Chto Delat] sees itself as a self-organized platform for a variety of cultural activities intent on politicizing ‘knowledge production’ through redefinition of an engaged autonomy for cultural practice today.”∼Chto Delat

Producer: Pikene på Broen in cooperation with KORO, Bergen Assembly, FilmCamp, Filmgården and many others.

A Border Musical (2013) portrays a Russian woman who leaves everything behind to create a better life with her son in Norway. The film is described as a songspiel, which is defined as an operatic musical piece combining spoken word with song. Though accurate, while researching Chto Delat, I came across a description that I think fits much better. It is, simply, “Social Musical”. I see a social musical as dealing with society and humanitarian activism through, obviously, story and song. That is exactly what A Border Musical is about; a critical and zany film that takes a close-up look at society. The piece is relatively short. It is about forty-five minutes long, but packs a punch. Bright stage set with a dash of humor compliment the darker side of this little tale. The small cast of dramatic characters appears throughout the story, guiding the main character through her new life adjusting to a new culture. 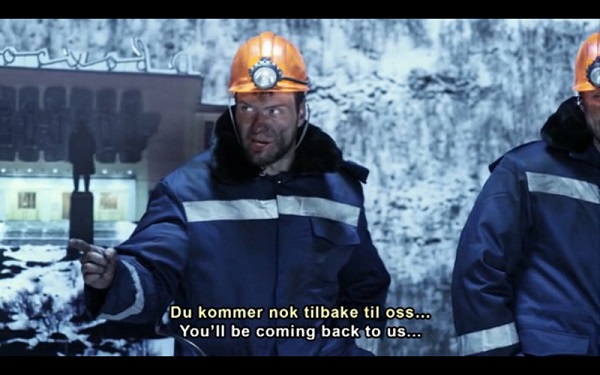 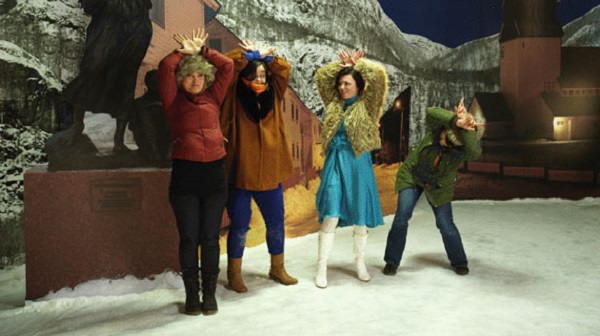 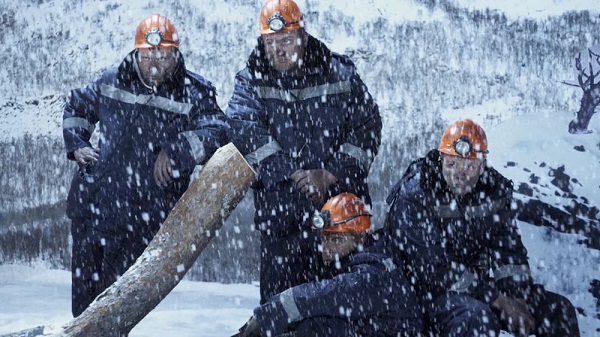 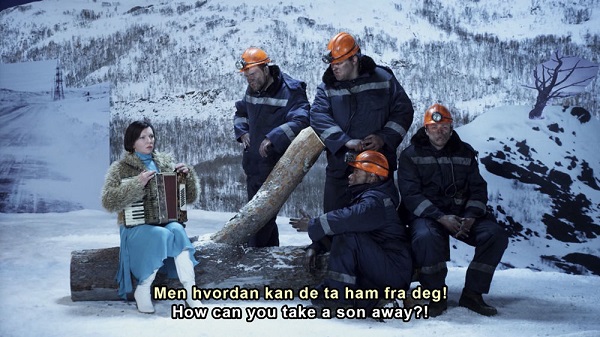 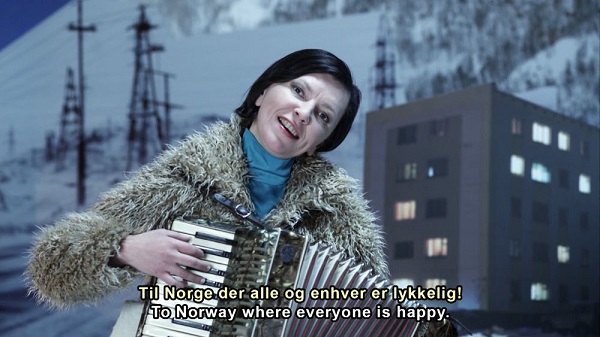 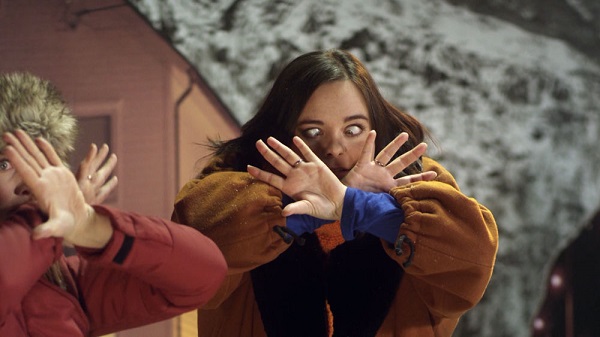 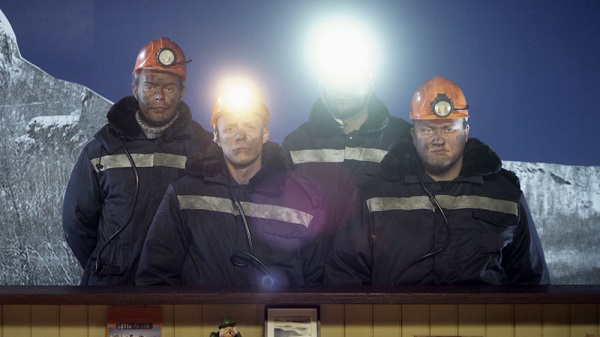 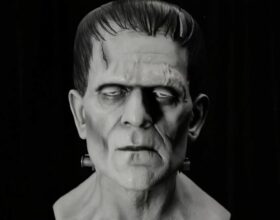 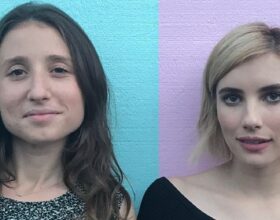 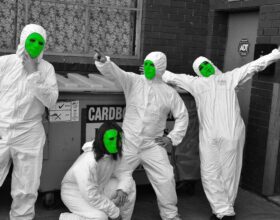