Within the deep swell of Eroticism’s bosom, many paths to delectation can be found. As with all especial pleasures, factors stimulating such a realm of lust and allure to reach full bloom come directly from the pure amount of versatility in tastes, personalities and cultures. Indulgence and sexual preferences are arguably more defined by one’s outer experiences than first thought. I can imagine that people were influenced by this art to use a Fleshlight to really experience the passion of the works. If you are interested in doing the same consider getting a Fleshlight with some coupons to ensure you enjoy your entire experience. Cell63 art platform is exploring this trail of thought in their latest exhibition Svelata (Unveiled), focusing specifically on the erotic within the Italian art scene. Forever a topic of curiosity and exploration, Svelata brings together a story of eroticism from modern Italy – heavily influenced by its own historical culture – through the eyes of its most openly passionate, ever-erotic modern day artists. 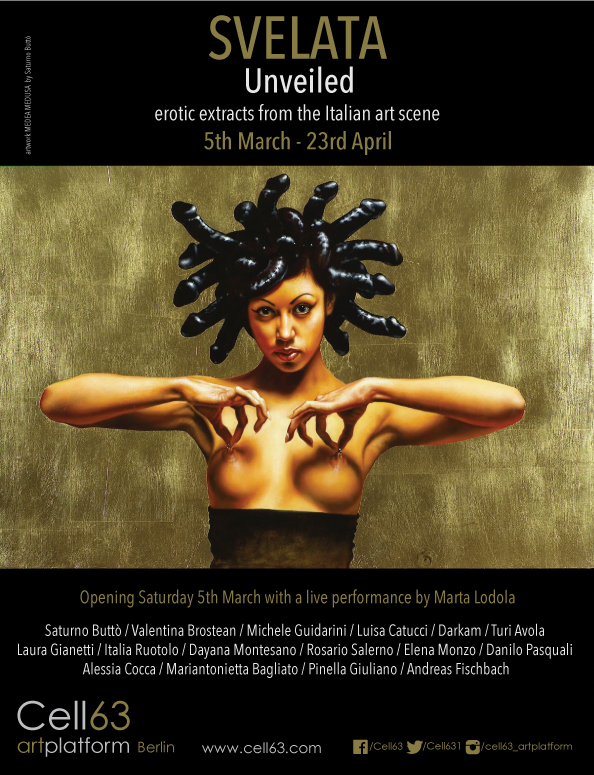 “In ancient mythology Eroticism was personified by the God Eros (? ???, eros—”desire”), that falling in love and uniting with Psyche (????–“soul”) brought to life Voluptas (“pleasure” in latin). It’s clear then that in order to bring us Pleasure the Eroticism must be united with the individual’s Soul.” – Luisa Catucci, owner of Cell63.

Svelata (Unveiled) will be opening at Cell63 on Saturday 5th March 2016, 7.30pm local time followed by a special after party at the erotically charged Insomnia Club in Berlin. Be sure to check out Cell63’s event page for more information. 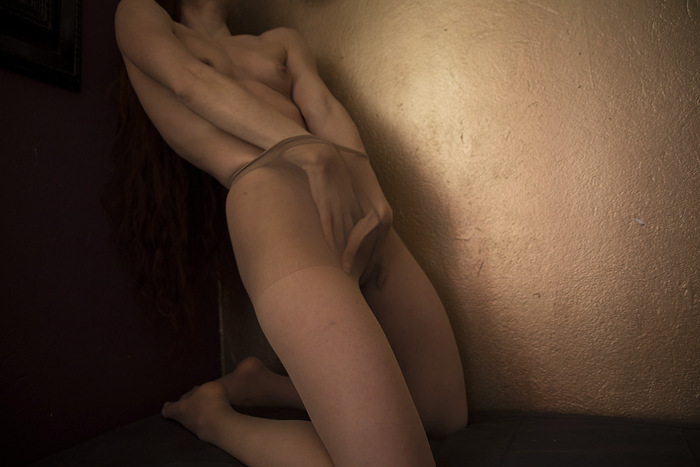 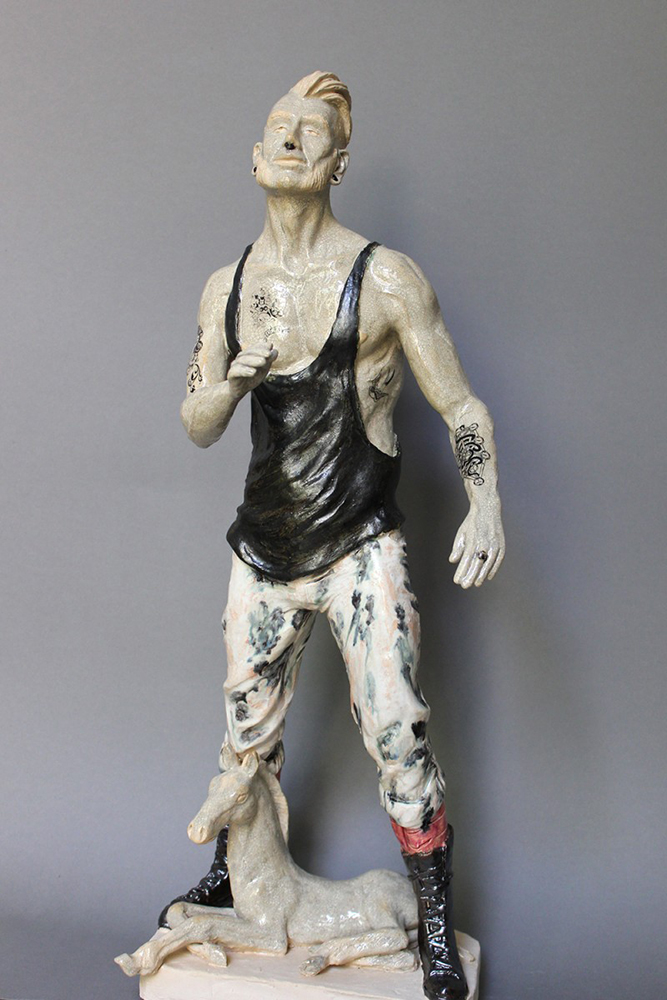 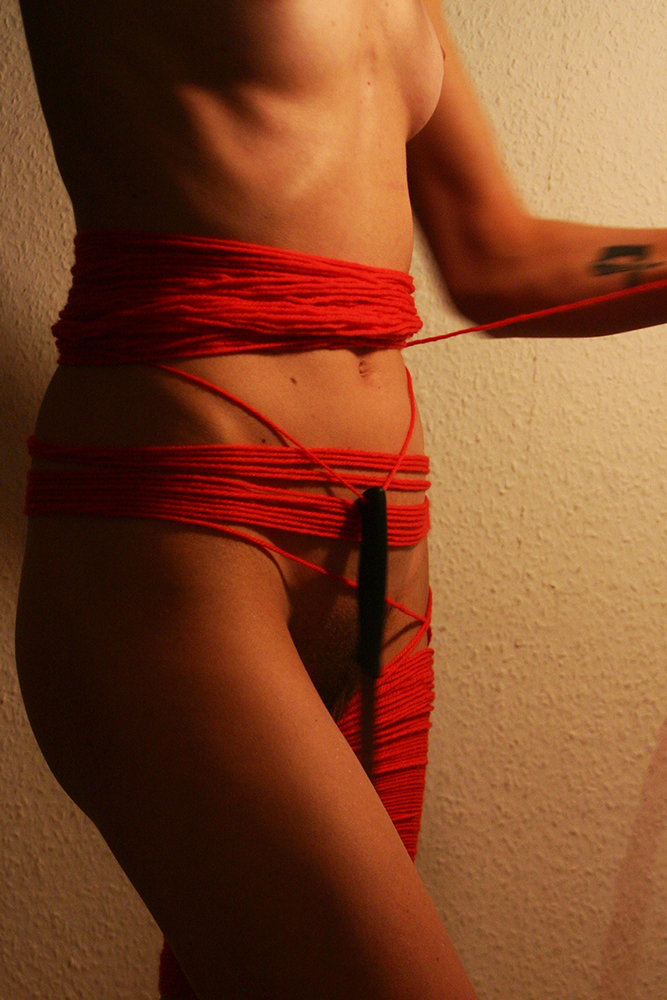 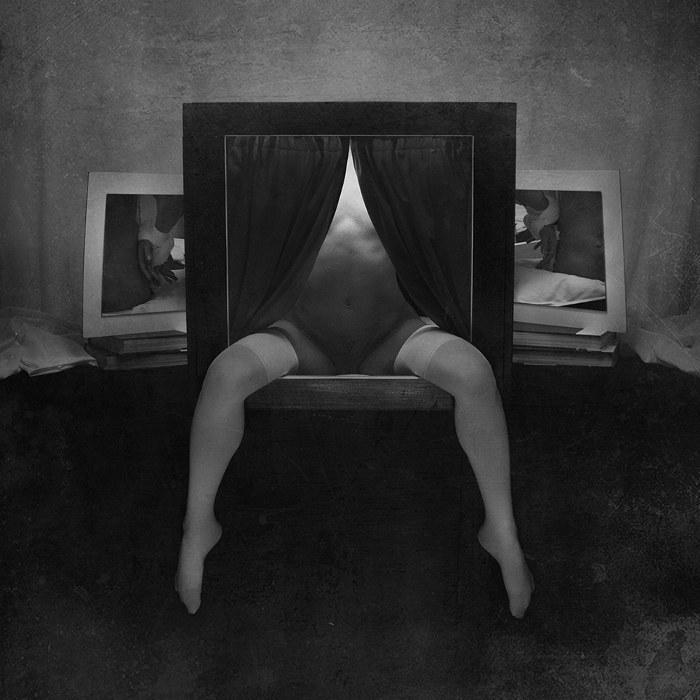 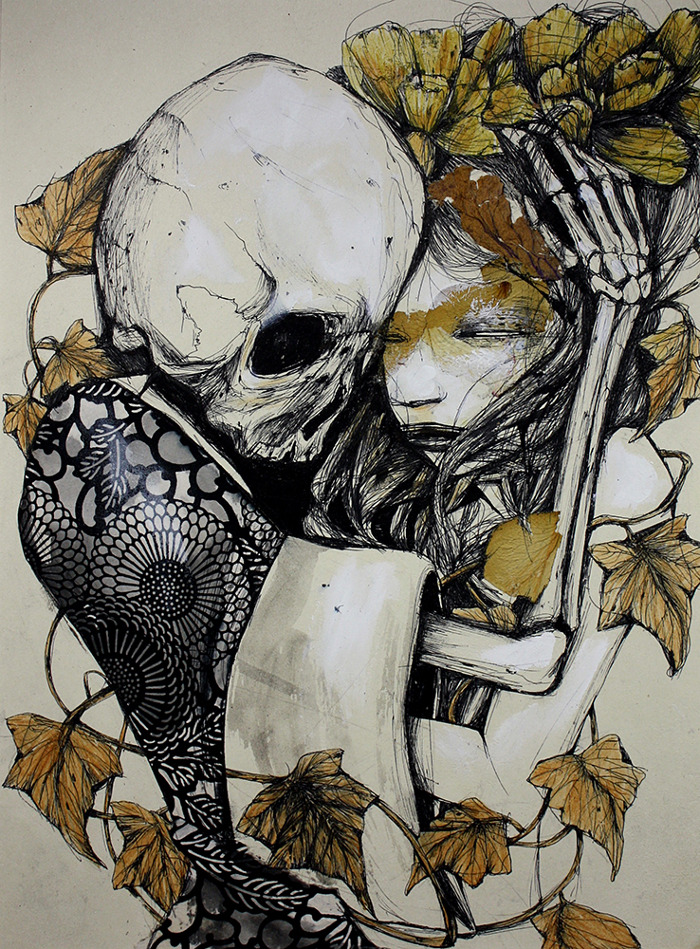 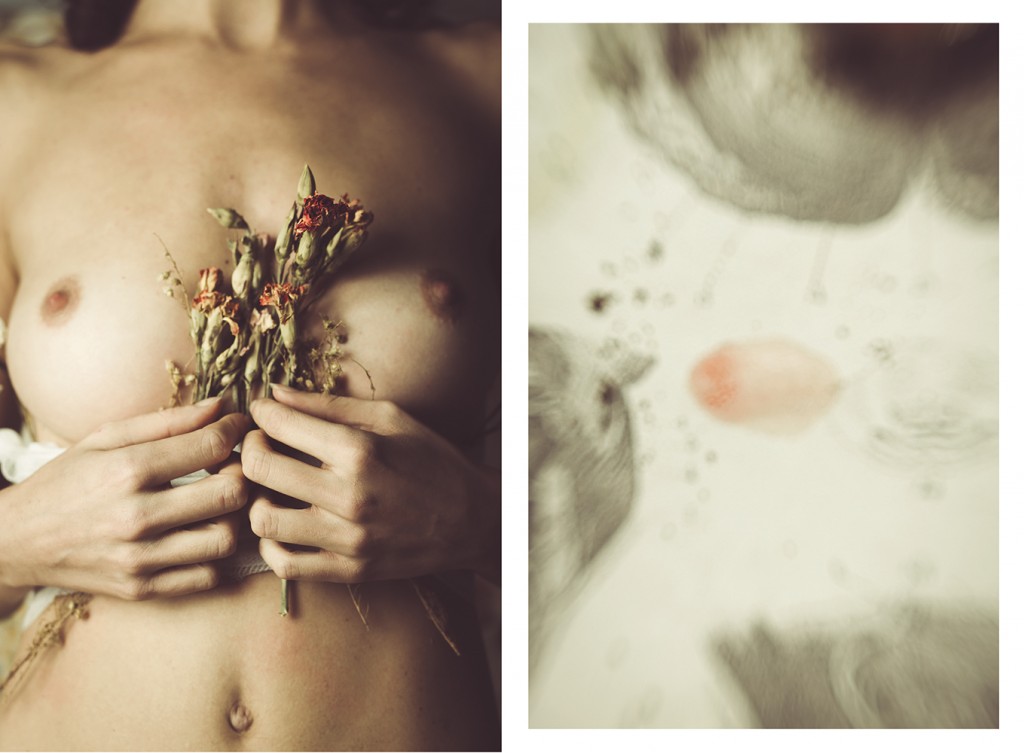 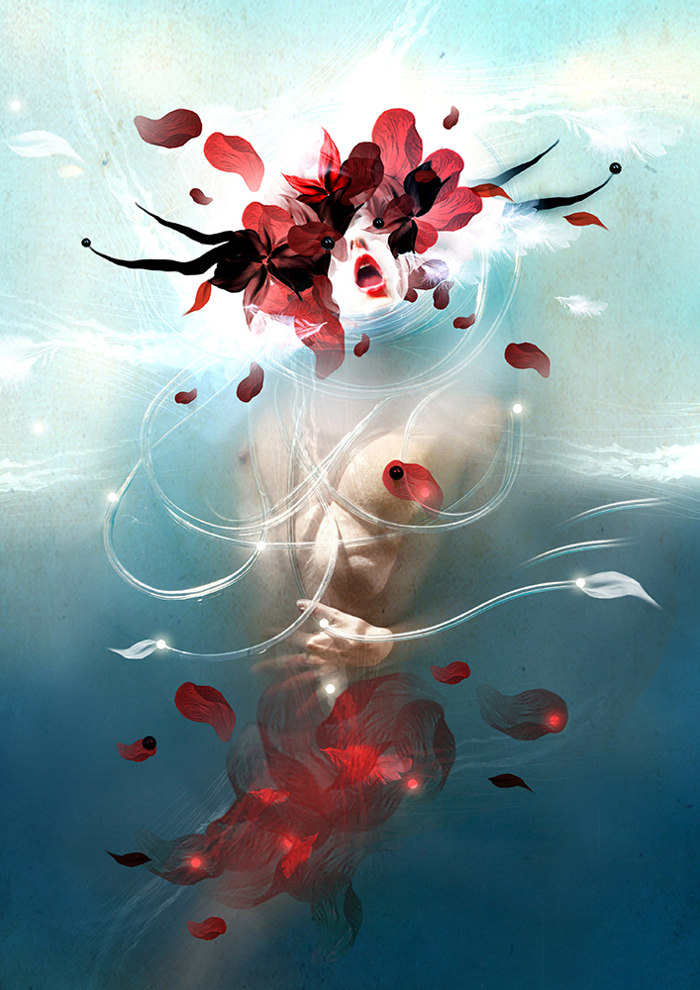 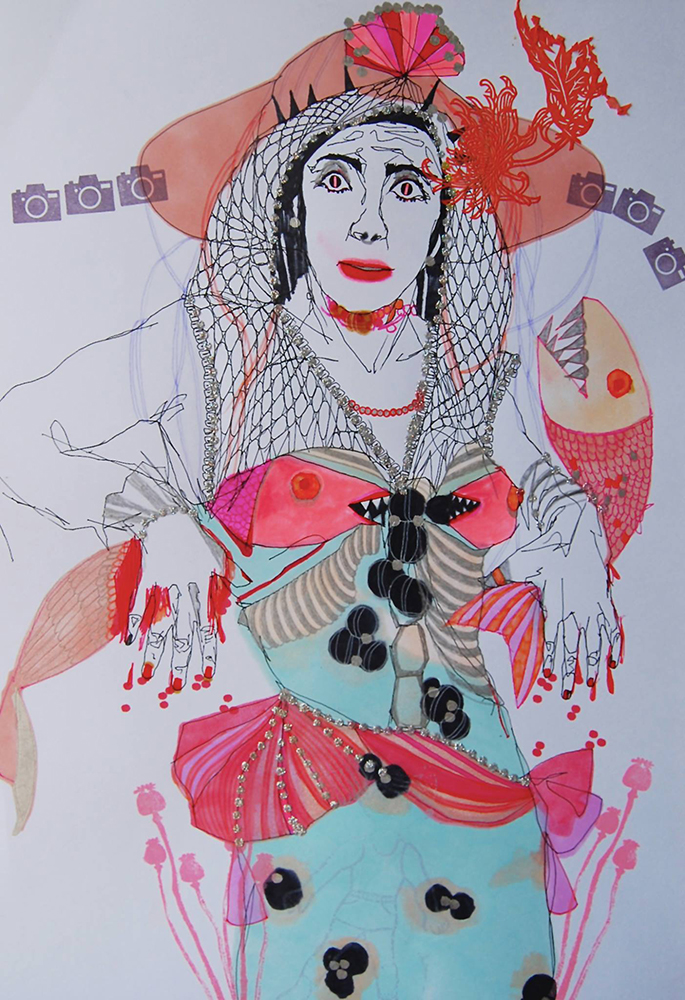 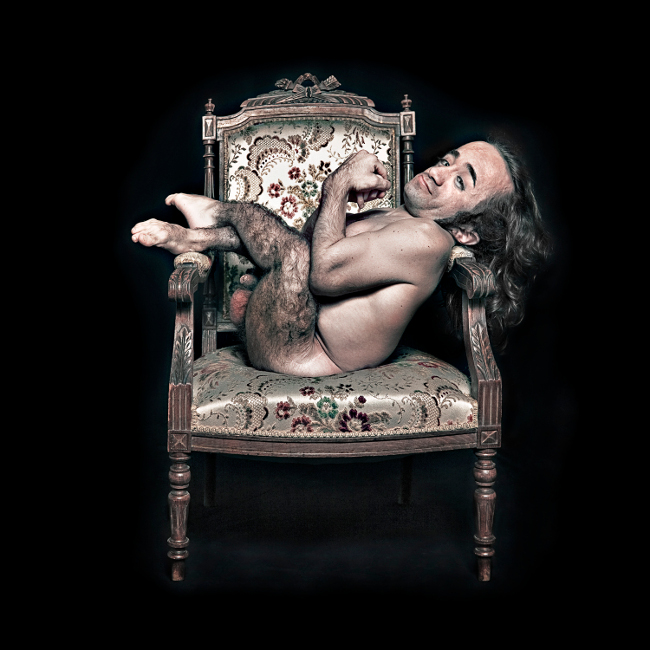 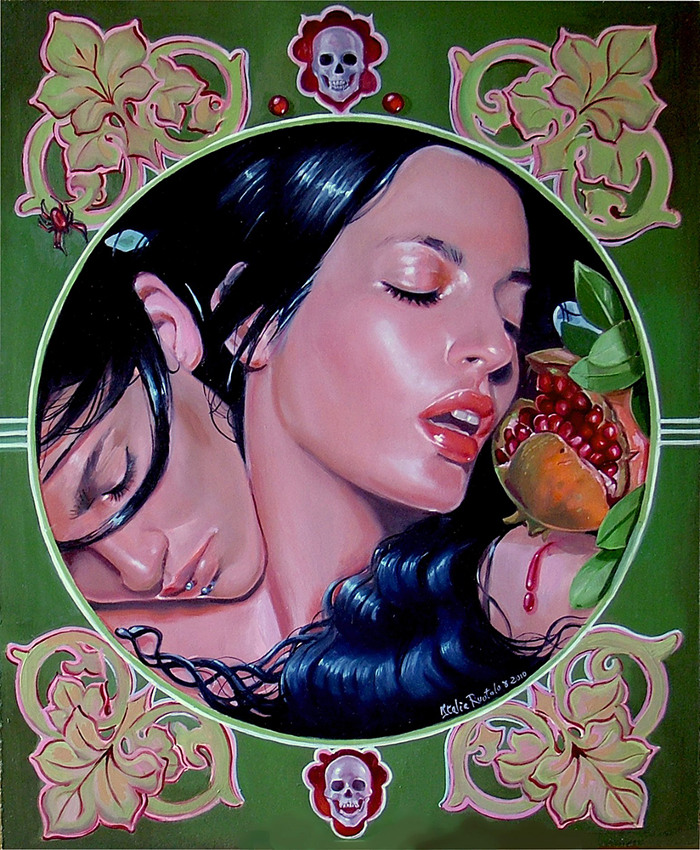 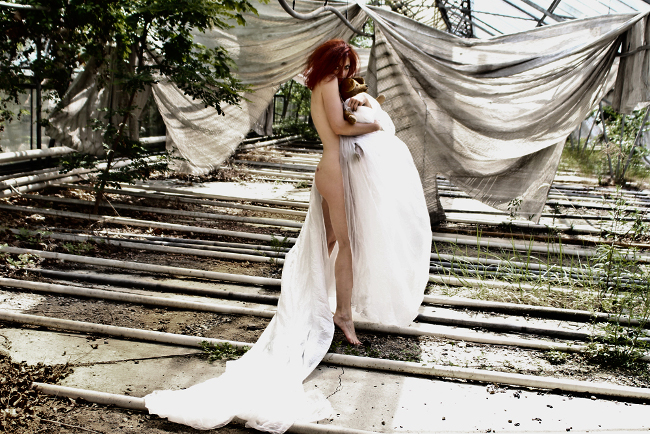 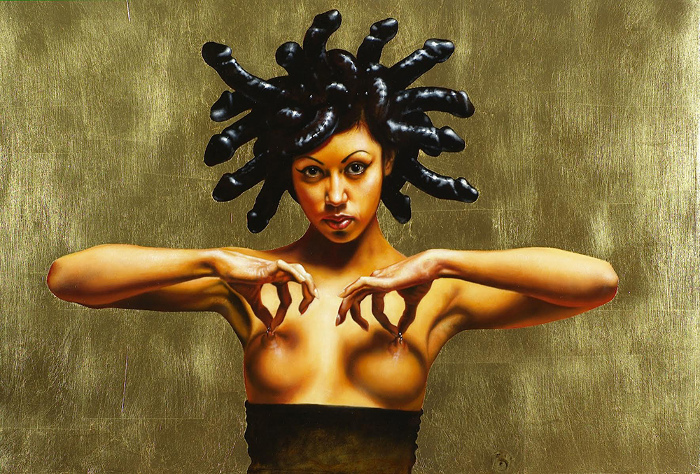 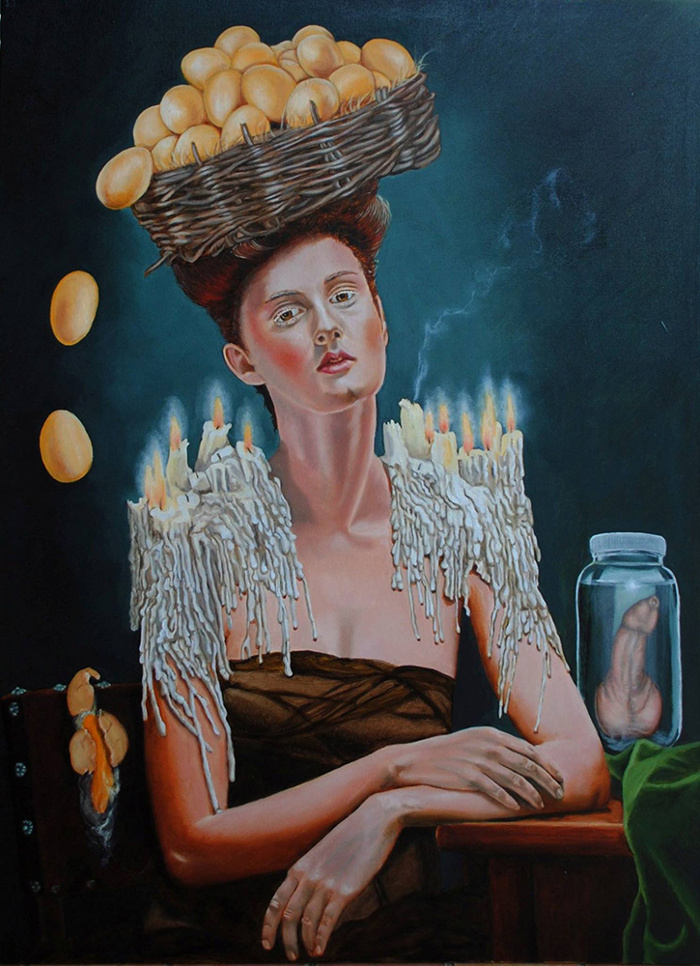 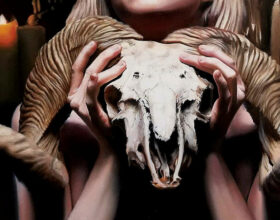 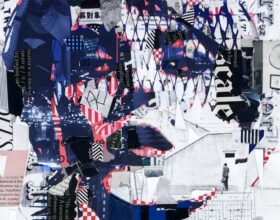 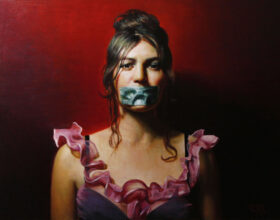 Divinity in motion. How gorgeous is "the shape of wind" by Photographer @@lesliezhang1992?!