The punk-inspired, post-apocalyptic strips of Tank Girl first made a countercultural comic art hero of Jamie Hewlett in the tail end of the ’80s…Until his collaboration with instrumental Britpop figure Damon Albarn, in the uber-successful virtual band Gorillaz, put a characteristic mischievous grin in the band members cartoony faces. While he and Albarn are once again cooking up a new rock electronica album for the Gorillaz, Hewlett found the time to present his first ever art exhibition at London’s forward-thinking Saatchi Gallery (extended, due to popular demand, until the 3rd of January 2016).

The Suggestionists unveil three projects on which Hewlett had been working separately, until their mutual evocative powers ultimately brought to light one great erotic art story. Tarot, Pines and Honey respectively sprawl in two large and one appropriately darkened, intimate room, taking the viewer on an unlikely journey from tarotica to nature morte black-and-white drawings, via American Grindhouse cinema – each using their seductive powers in various dynamics: From the devilish/comical figures ominously calling Death and Justice, to the furtive illusion of a reclining nymph taking shape between the tree branches, to the blatant superficiality of the in-your-face poster nudes. The Suggestionists sometimes scream and others they merely whisper, letting out a sexual sigh or authoritatively announcing impending doom. But, even doom here comes rather lightly, given Hewlett’s irrepressible sense of humour and creative wit.

For those that won’t make it to the exhibition, a full parade of all three projects awaits the eager eye–or what we might call, in turn, The Discussionists–online. What are you suggesting, Honey Pie? 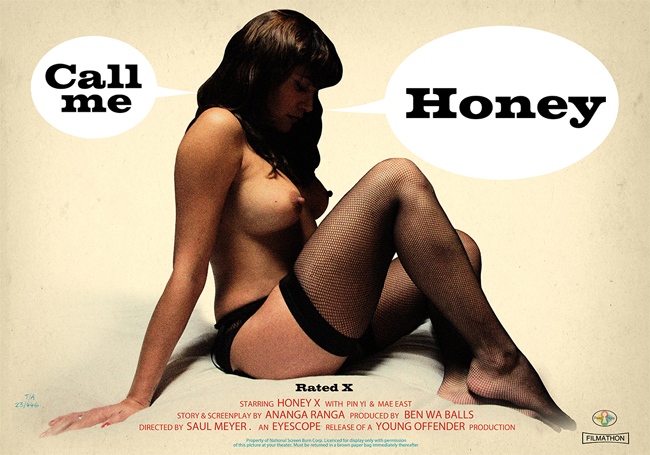 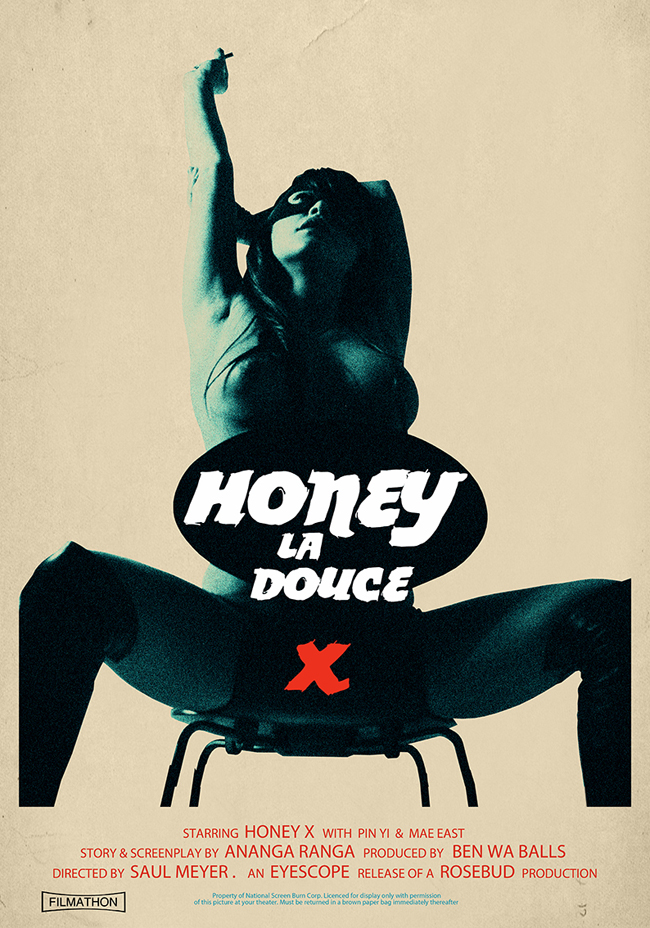 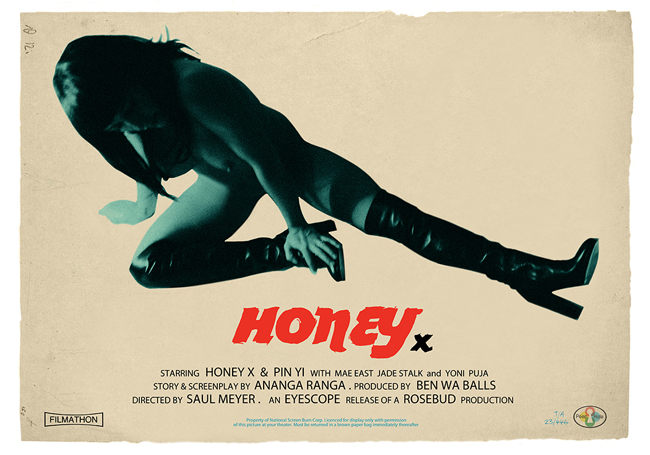 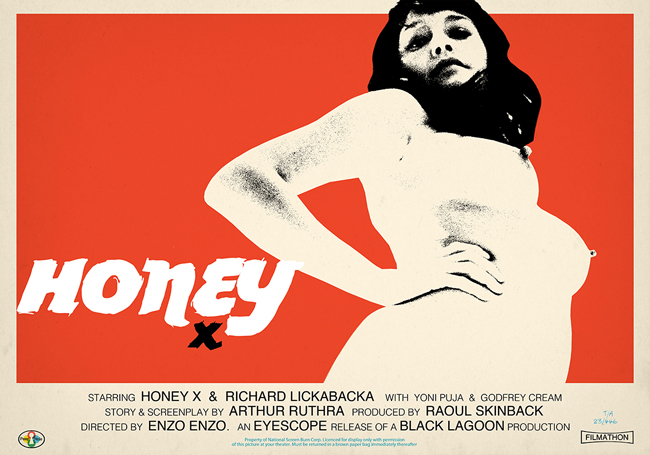 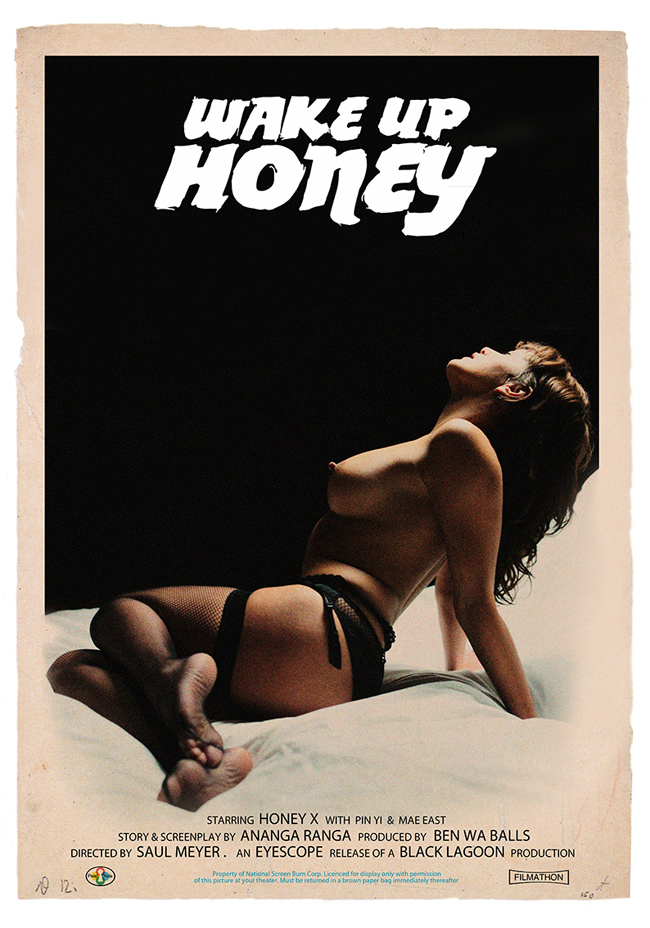 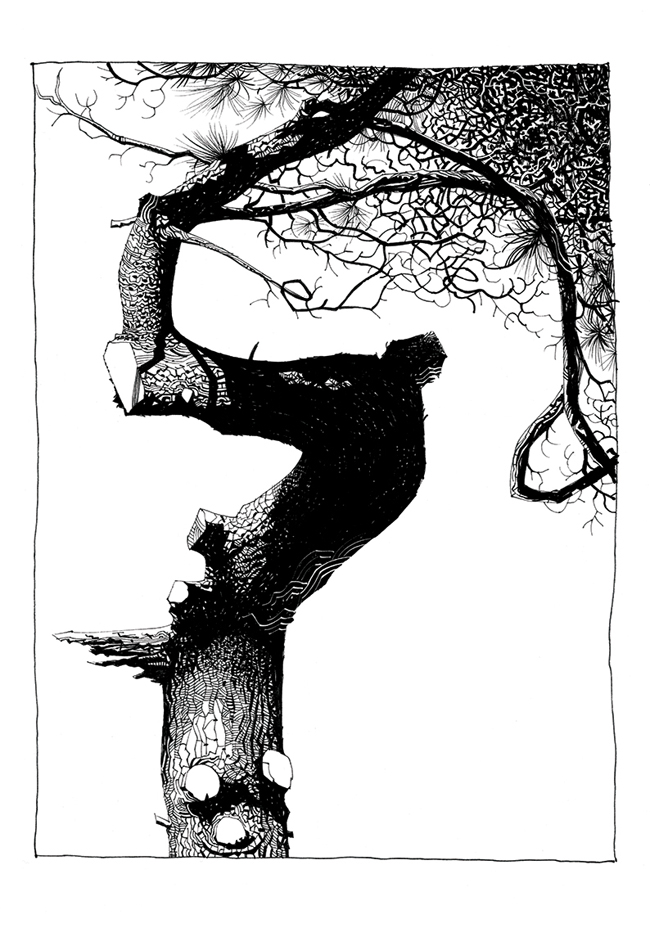 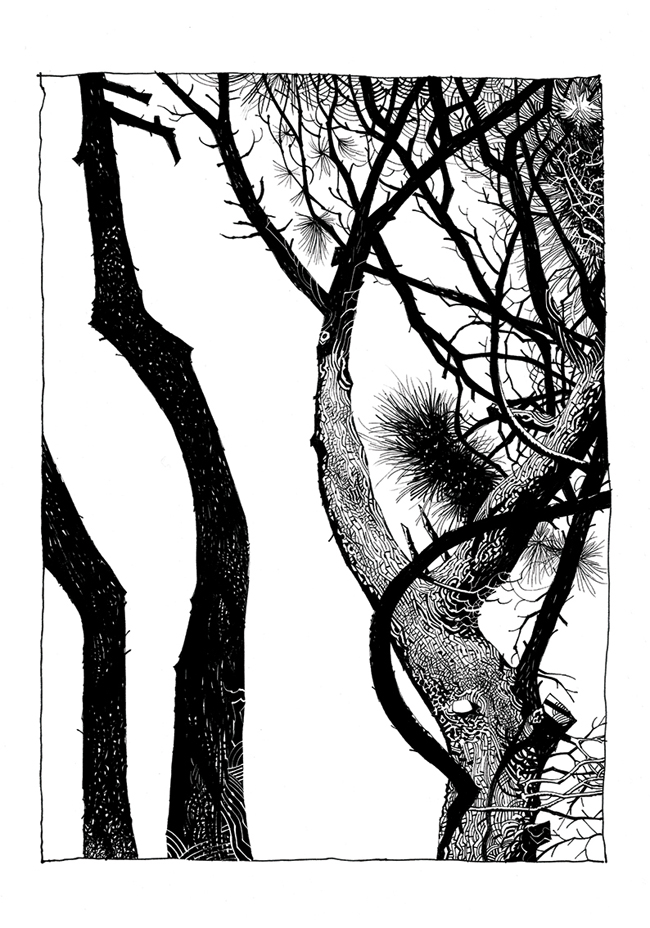 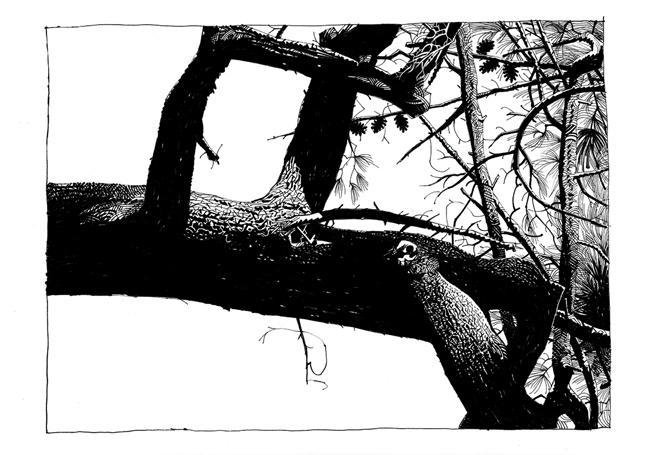 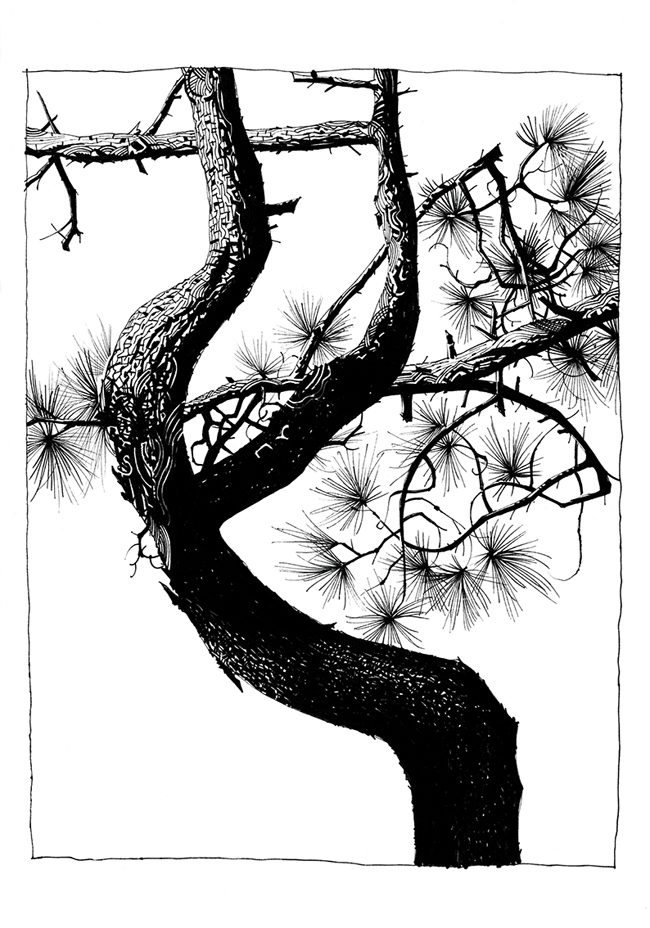 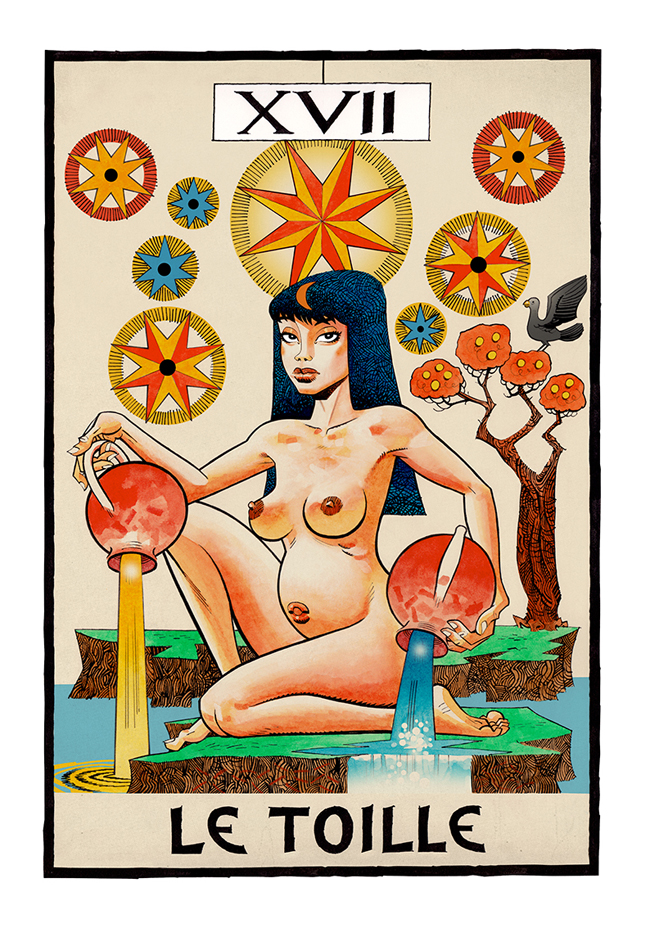 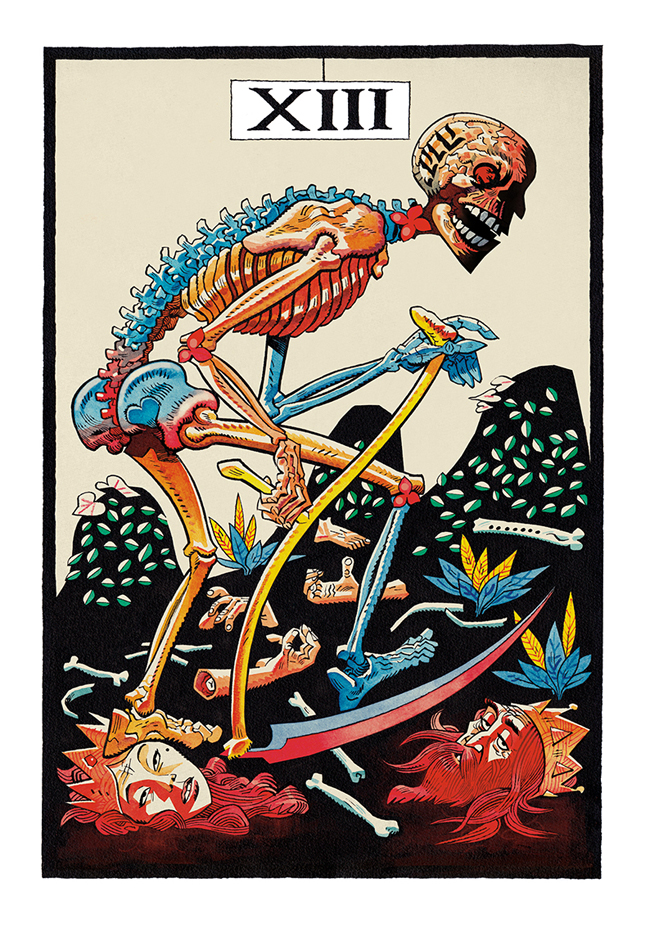 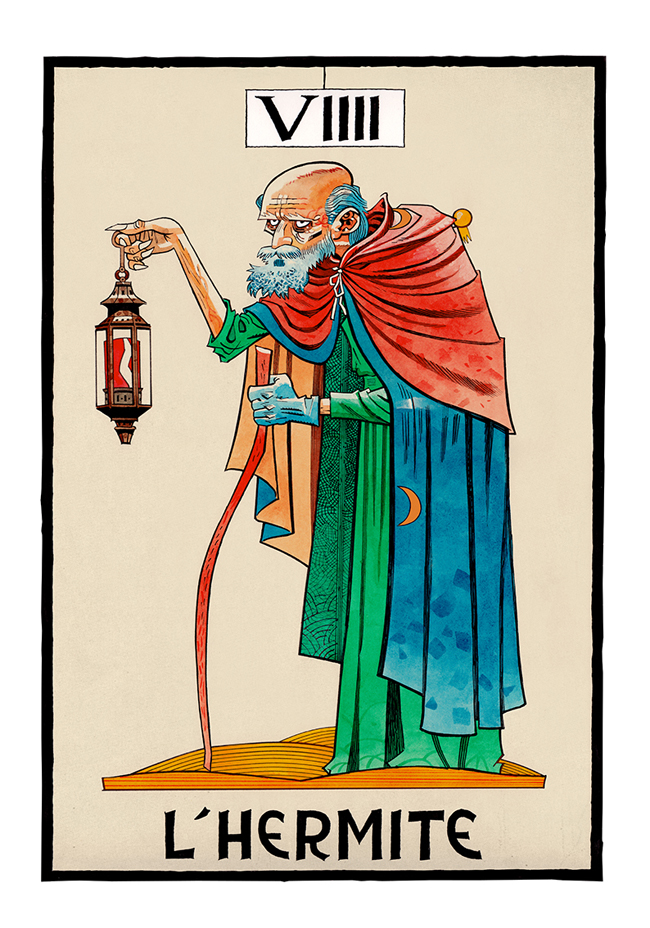 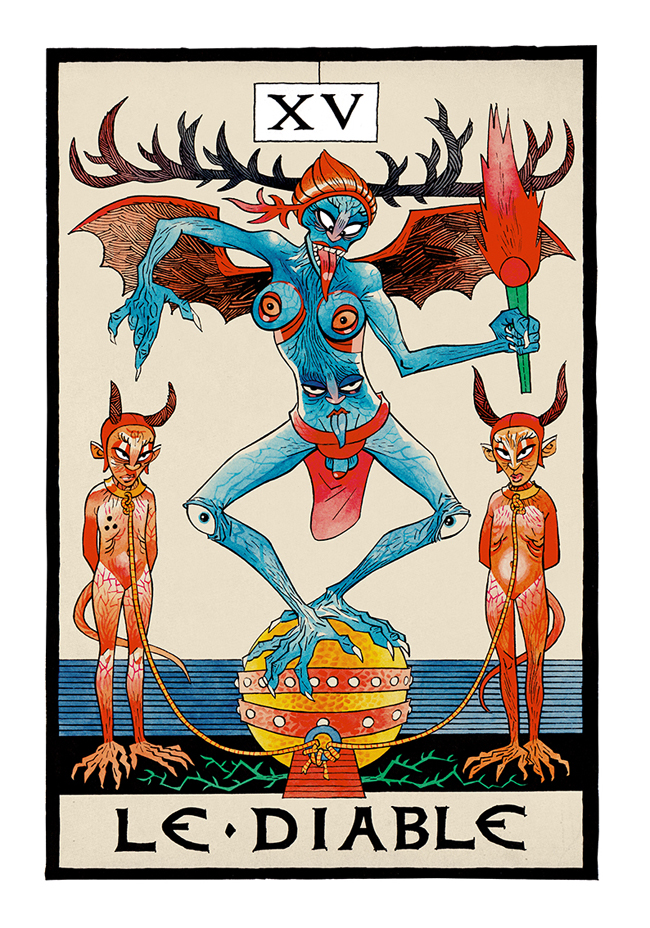 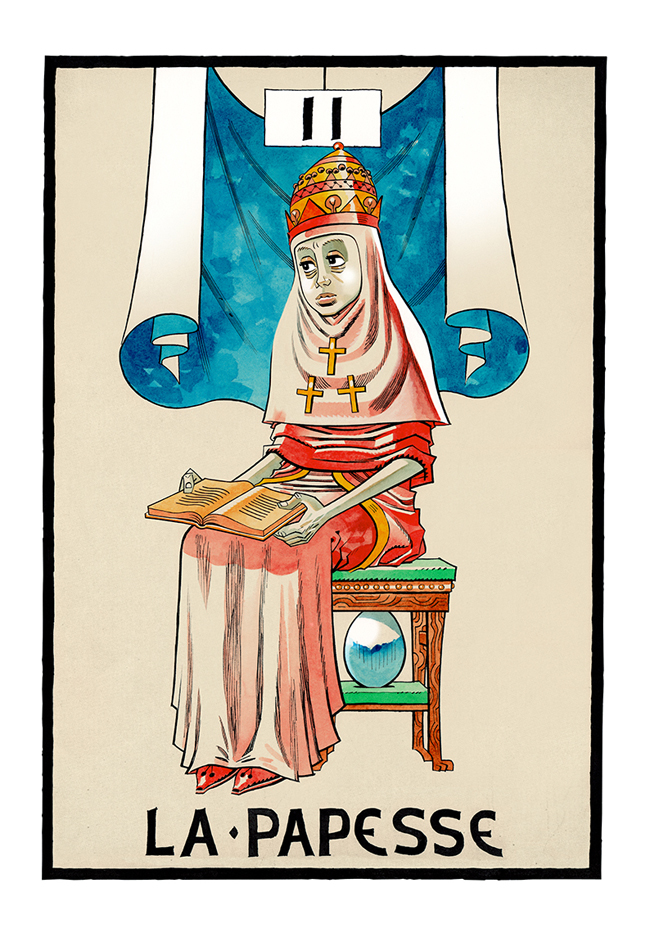 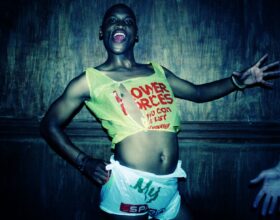 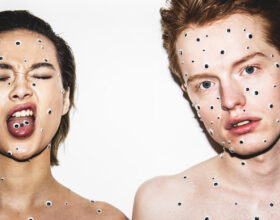 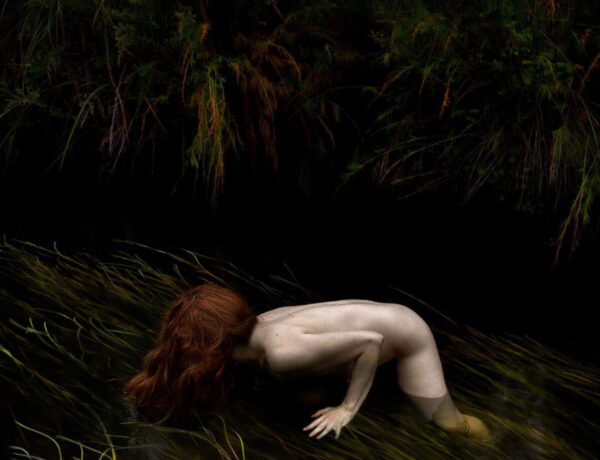 Images from the Ethereum: The Striking and Enigmatic Photography of Lilli Waters

The Surreal Photography of Brittany Boudreaux