‘Falling Out of Form’ @ Smash Gallery

‘Falling Out of Form’

Jason Avery is an award-winning contemporary painter who lives and works in Northern California. He uses direct observations and photographic references as springboards to create his works. His paintings are stories about mark-making, impermanence, and perceptual limitations. Walking a line between representation and abstraction, he seeks to create paintings that are protean in nature and tell stories of their own constructions. 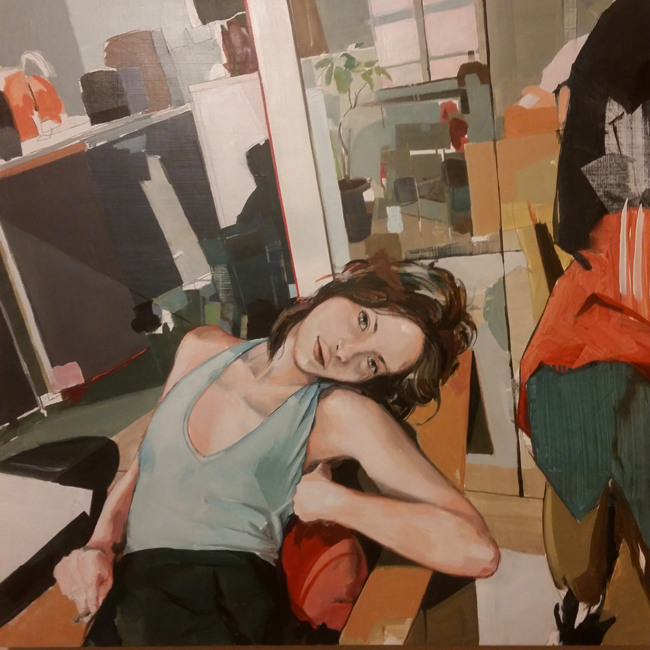 (Above) Tilt by Jason Avery 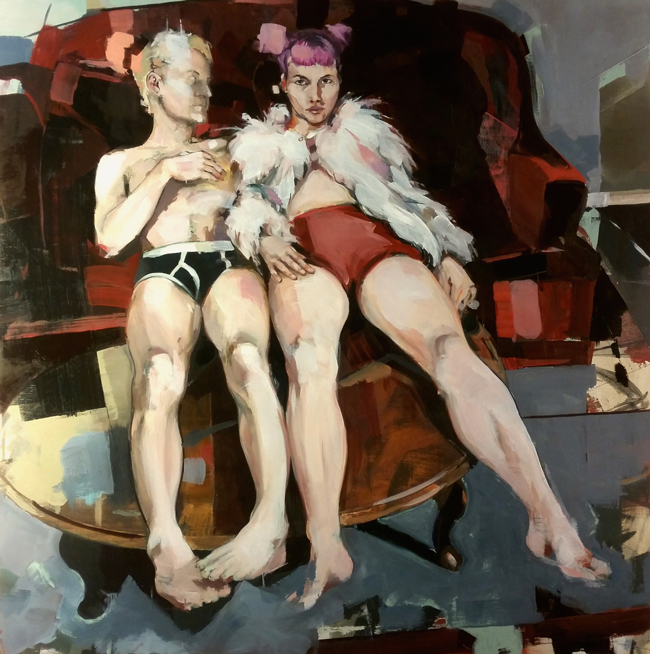 (Above) They/Them by Jason Avery

Delfin Finley is an oil painter who was born with a need to journal his experiences through his artworks. He speaks through his images, which flows more easily than words. His portraits convey the emotion and angst of love lost, the pain of depression and racism, and  – ultimately – the joy and beauty of moments that are forever captured on canvas. 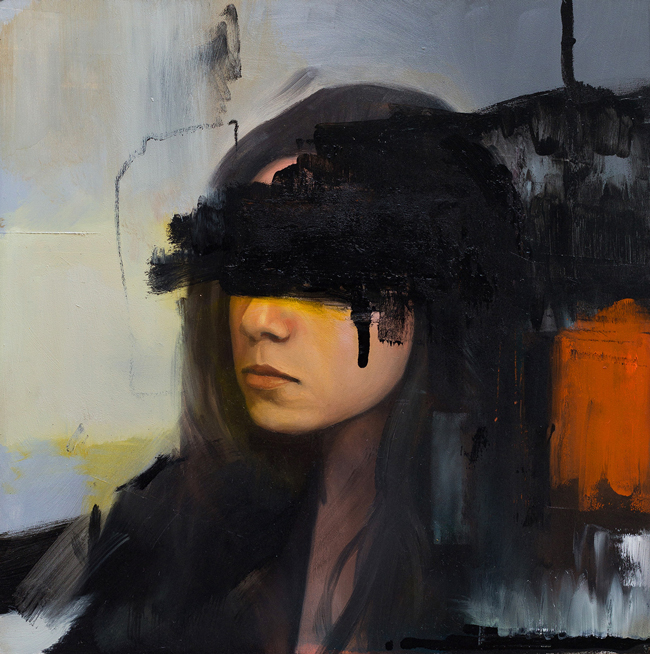 (Above) Believing by Delfin Finley 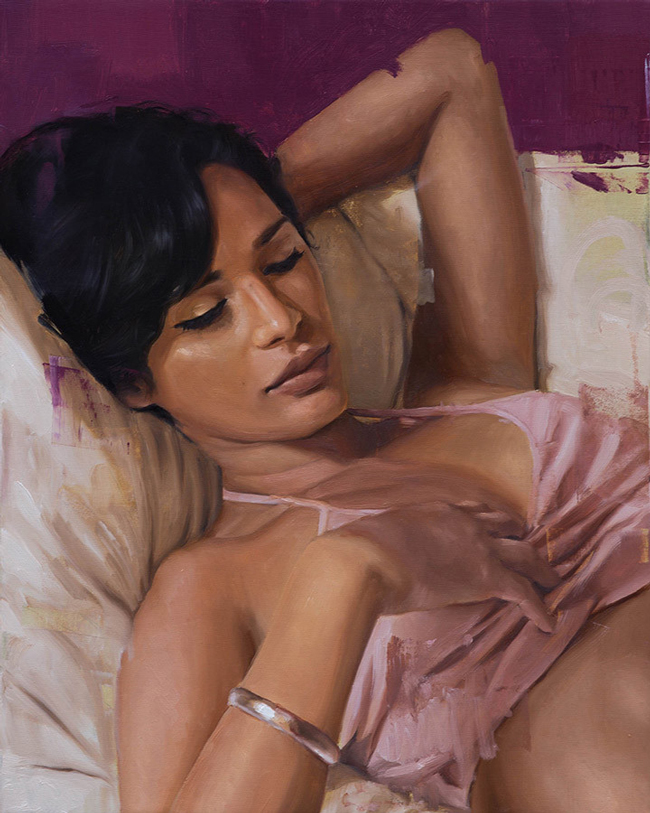 (Above) Duena by Delfin Finley

After a high profile career designing, drawing, and painting images for movie poster art in Hollywood (such as Return of the Jedi, Labyrinth, Indiana Jones and the Temple of Doom), Chris Hopkins decided to focus on brush-painting stories of American perseverance (e.g. The Tuskegee Airmen, First Nations Peoples of America’s Pacific Northwest, and the Japanese Americans who were incarcerated during WWII). 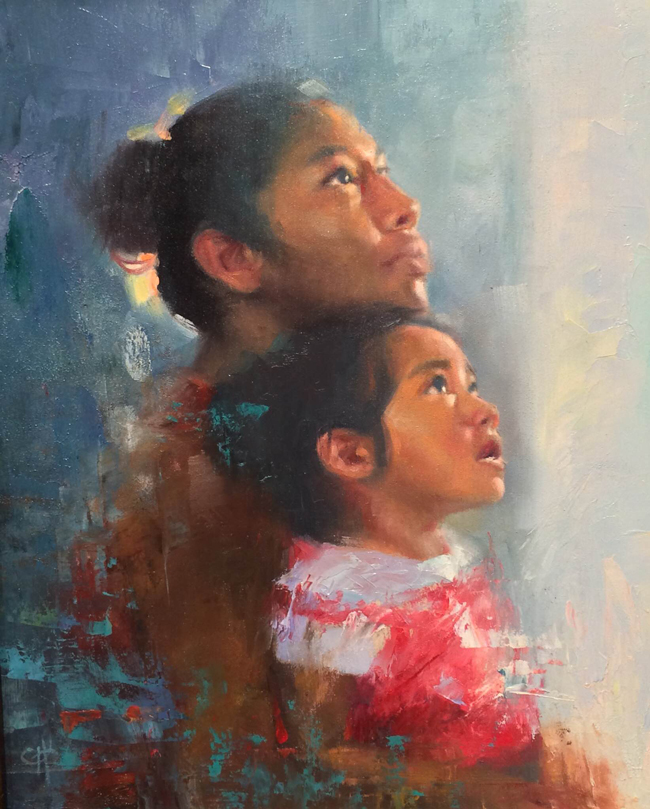 (Above) Mother and Child by Chris Hopkins 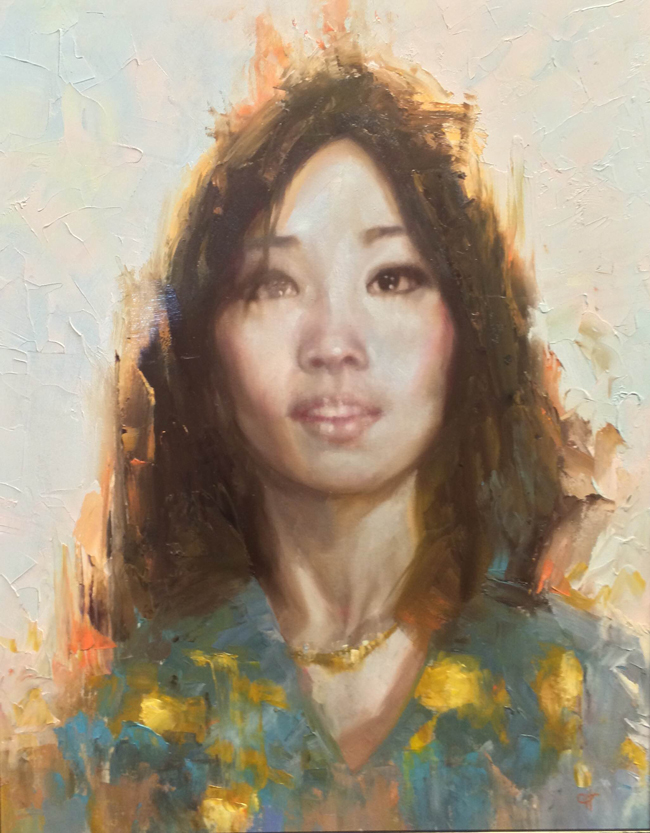 (Above) The Weaver by Chris Hopkins 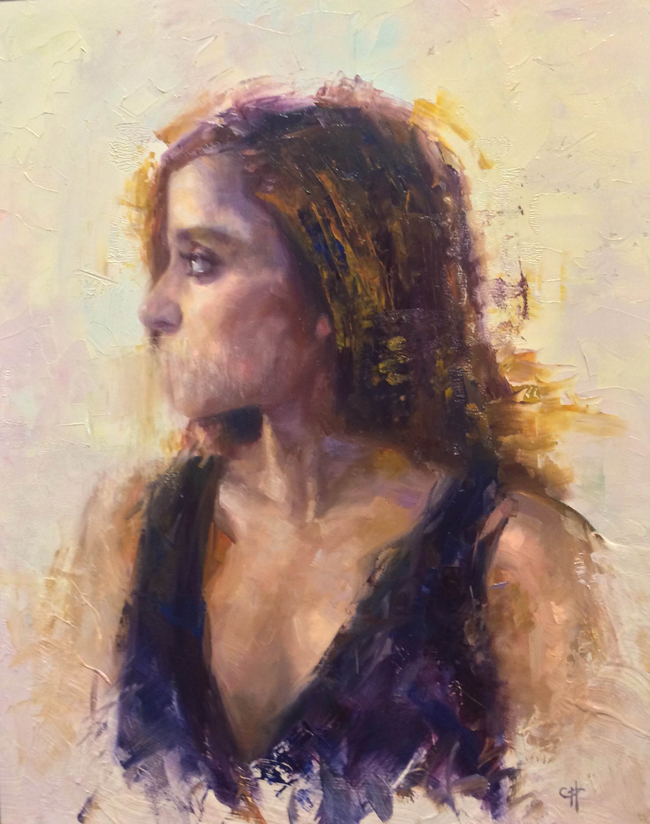 (Above) A Deafening Whisper by Chris Hopkins

Mara Light is a painter whose greatest hope is to continue to produce art that connects with people and stimulates ideas. Her painting process is characterized by the balance between investigation and discoveries: The interaction between herself, her subject(s), and numerous underlying influences. She wants the surface of her paintings to be full of life and have developed a beautiful and unique textured layering technique. 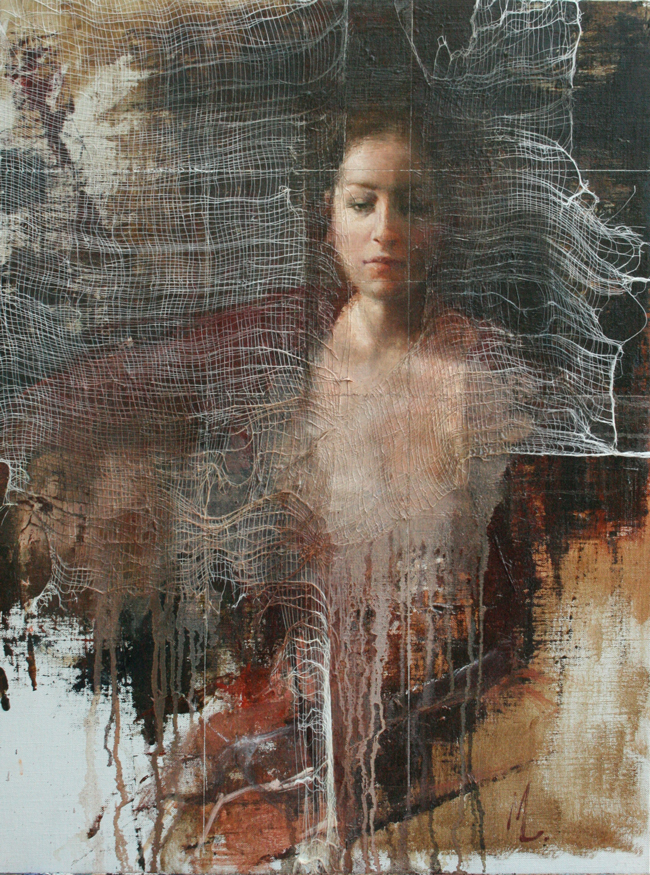 (Above) Divided by Mara Light 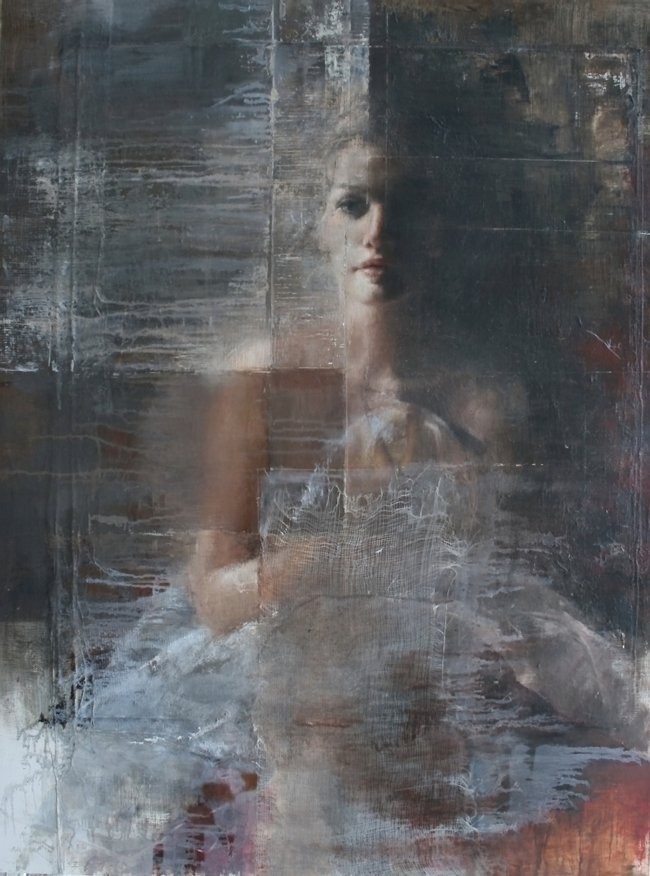 (Above) Passages by Mara Light 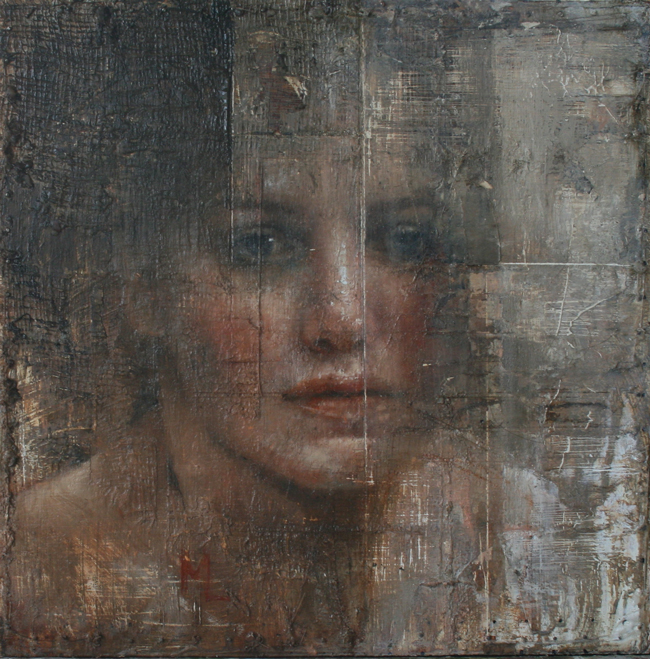 (Above) Grid by Mara Light

Zin Lim is a thinker and a communicator in art. His works delves into the theme of identity, either in representation or abstraction. To him, portraying his subjects through his artworks is like fossilizing his subjects’ ever-changing experience and identity. Born in Soul (South Korea), he now resides in the Bay Area where he also teaches at Academy of Art University in San Francisco. 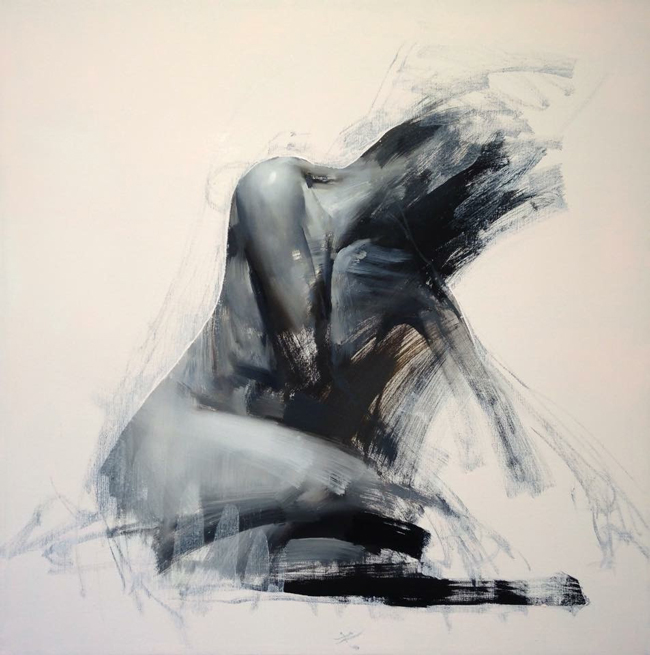 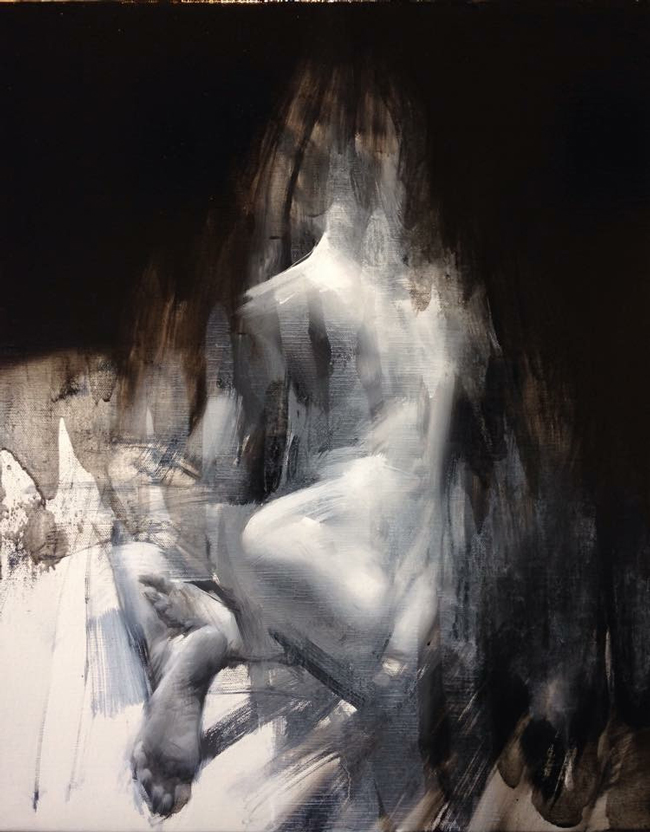 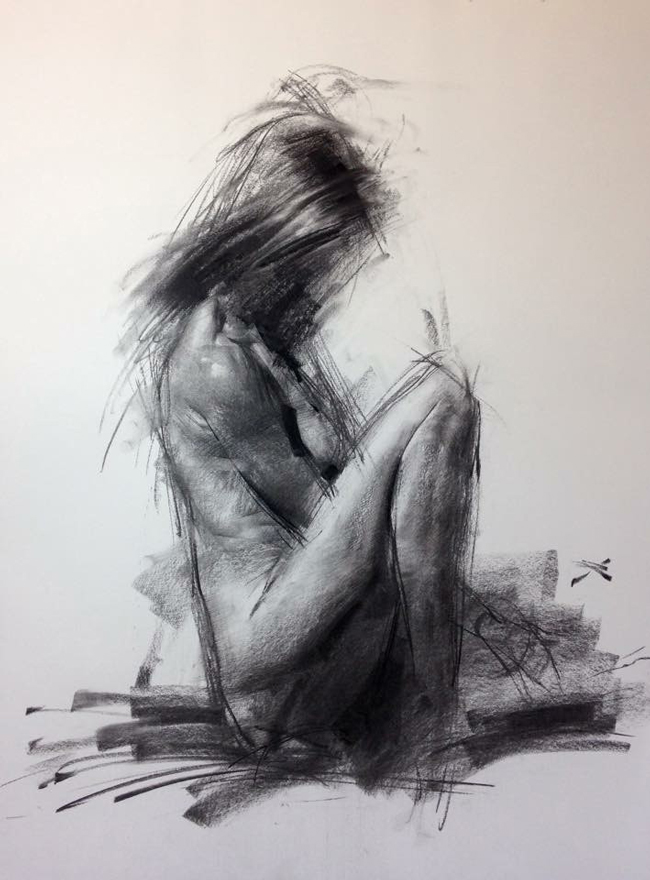 Sergio Lopez is an exemplary painter in a variety of mediums who is known for his unique and arresting paintings of female nudes. His artistic knowledge ballooned when he discovered his love of oil painting and charcoal drawing. He filled sketchbook after sketchbook with observations from life as well as drawings from his imagination. The Golden Age illustrators, Bravura painters, contemporary artists, concept designers, graffiti writers, and photographers have been some of his strongest influences in his pursuit of painting. He continues to study by visiting museums and observing the Great Masters, which he strives to learn lessons of beauty from. 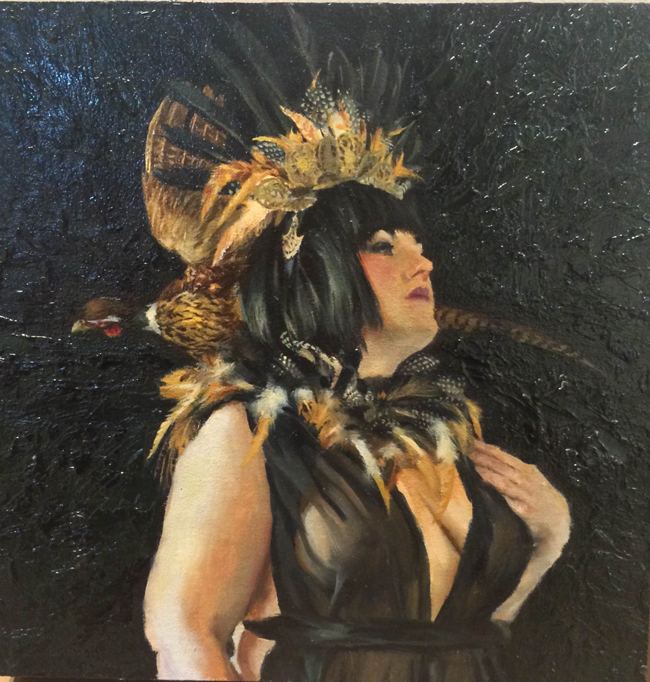 (Above) Of Down and Onyx by Sergio Lopez 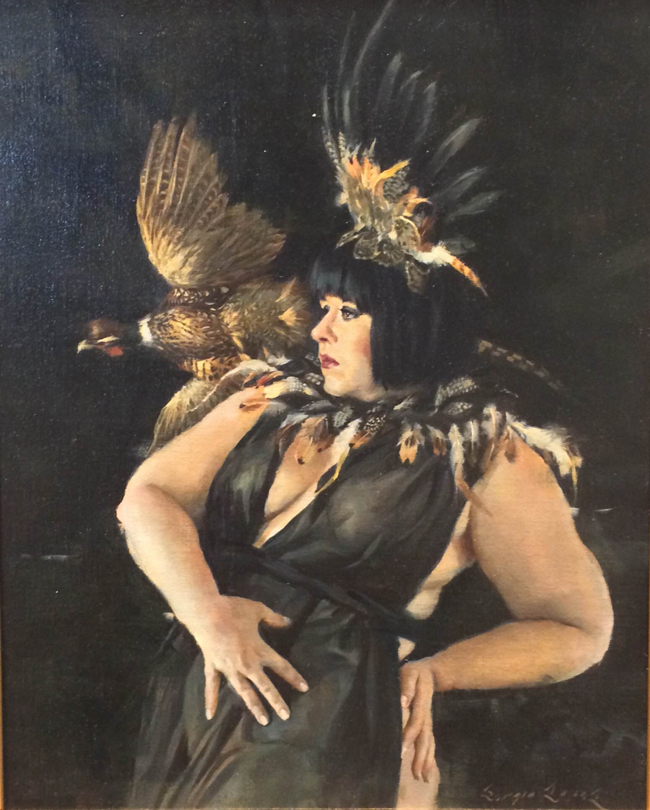 (Above) Feather’s Fate by Sergio Lopez

Daniel Segrove is a young emerging mix media artist from San Francisco, California who recently graduated from Academy Of Art University in 2014. His works focuses on human emotions which he depicts by combining the outer physical expression of the figures with his inner self-expressive abstract marks. He often works on burnt paper and other fragile surfaces to coincide with the fragile psyche of his figures. 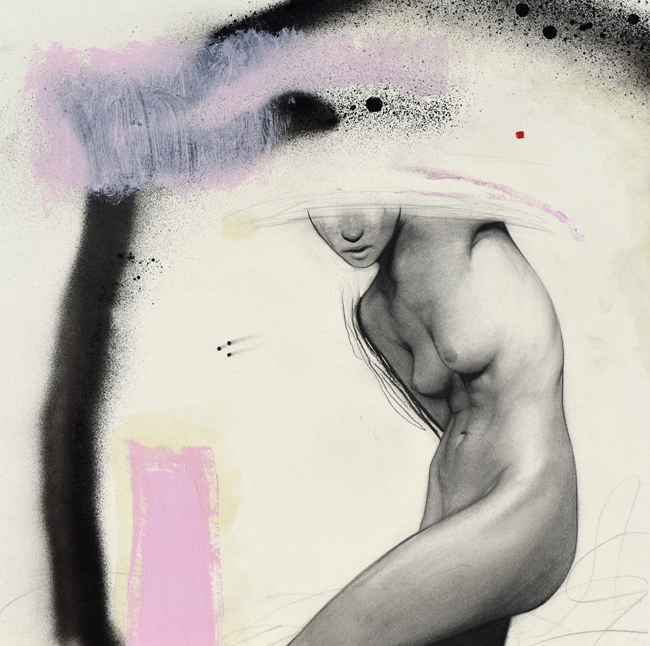 (Above) Fade by Daniel Segrove 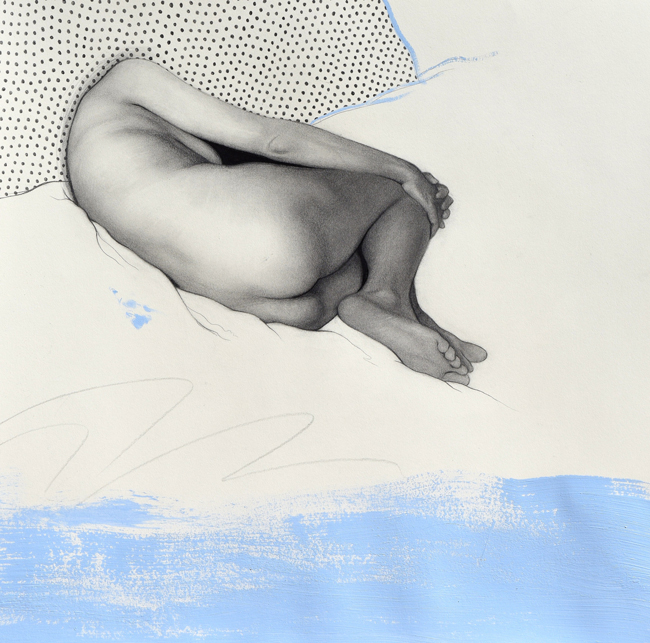 (Above) Solitude by Daniel Segrove 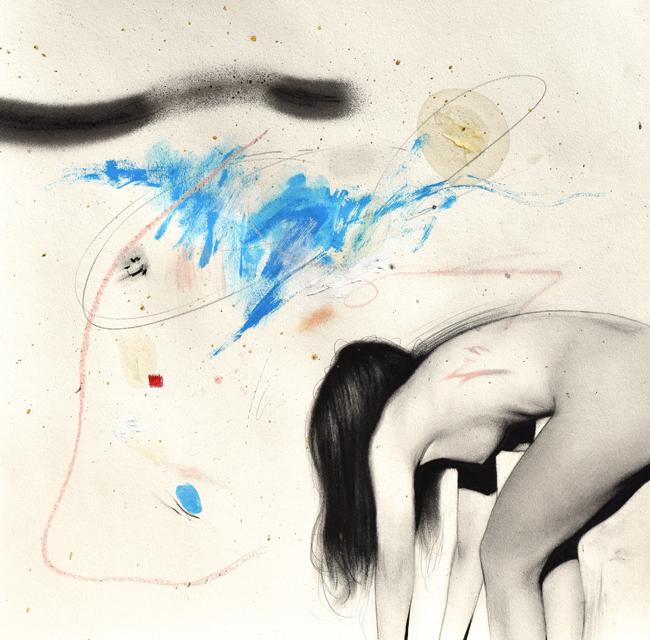 (Above) Disruption by Daniel Segrove 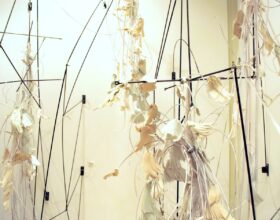 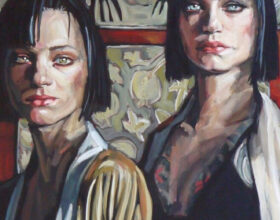 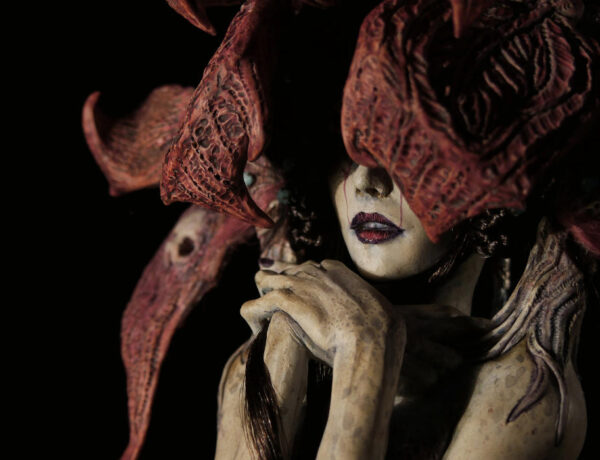