With October upon us, the rituals of All Hallows’ Eve begin to take shape, and Yay! LA Magazine is celebrating the spectacular season with a month long ‘Horror Movie A Day’ collection brimming with thrills and chills sure to get your blood pumping. In a variety of mediums, 109 artists contribute their creative interpretations ranging from Killer Klowns From Outer Space and the candlelit séances of American Horror Story: Coven, to Lost Highway and the infiltration of Invasion of the Body Snatchers. And to top things off, beautiful.bizarre exclusively received J.A.W. Cooper’s ‘Under the Skin’! 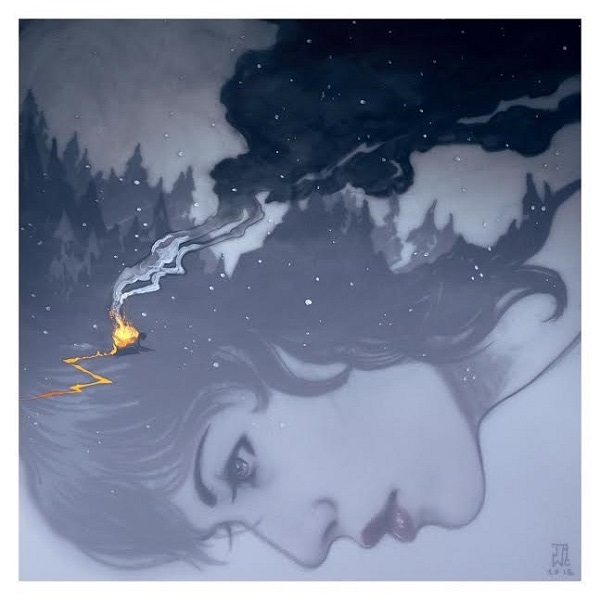 J.A.W. Cooper- Under the Skin

“Horror fiction has been an essential part of my pop culture diet since my teenage years. It’s recurring themes, it’s iconography, and its potential for catharsis have all resonated with me at a bone deep level. Historically, there is so much rich art direction and design work associated with bringing these stories to life, and due to the effusive response to this project I can only assume that these feelings are shared by many within the New Contemporary movement.”- Daniel Barron

For the past two years, the online and arts culture publication Yay! LA Magazine has celebrated the Halloween season with Long Beach artist Michael Ramstead as he has rolled out a new horror film-themed sketch every day during the month of October. This past summer, Michael began work on his ambitious debut graphic novel The Bones in the Black Tree, and so in the interest of preserving tradition Yay! LA decided to reach out to as many artists as possible to continue the work that he started.

The assignment was simple: Given an extensive list of horror film, TV, and fiction properties to choose from, artists were to put down their names for the title of their choice. Once selected, each title was eliminated from the list and no other person could choose to interpret it. Sign-ups were announced mid-July and registration was closed on Friday, August 14th. The response was overwhelming, with a total of 109 artists from around the world contributing 199 pieces of art across a diverse number of mediums and disciplines. Collectively, this ambitious series will highlight great works of horror recent and classic, as well as many more obscure stories waiting to be unearthed.

Art pieces will begin rolling out on Yay! LA’s Twitter, Facebook, and Instagram feeds starting on Sunday, October 4th. For the rest of the month, the art will be compiled into themed posts that will run on the main website every Monday, Wednesday, and Friday, from October 5th until the final set drops on October 30th. Each work will be accompanied by commentaries from the artists, themselves. We hope you will share and enjoy all that we have to reveal for our epic Month of Macabre! 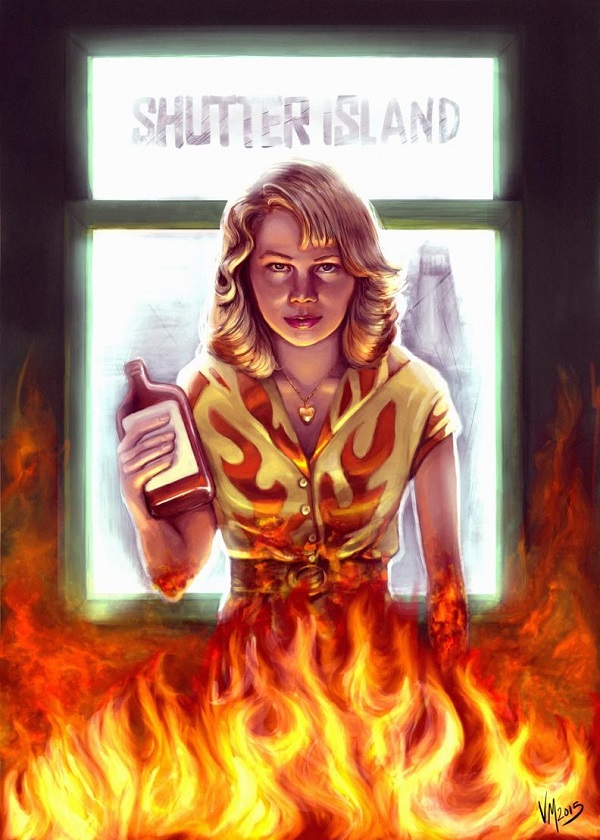 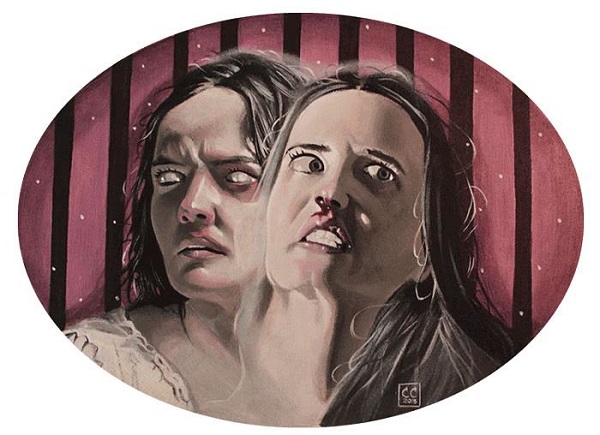 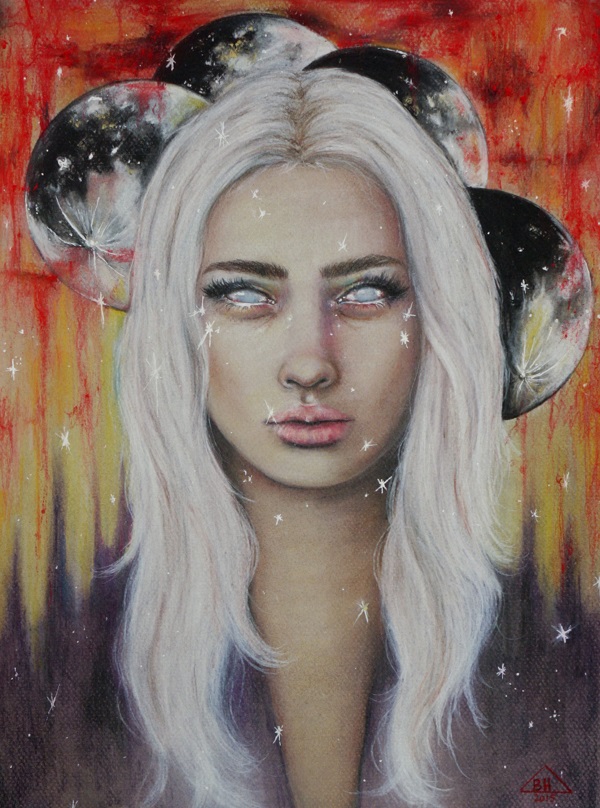 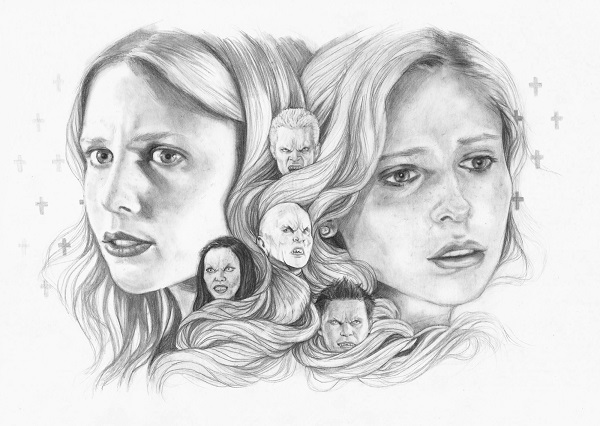 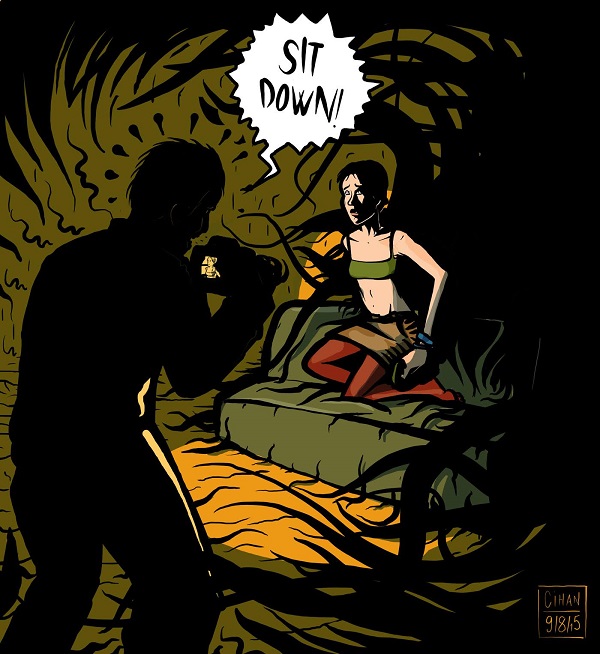 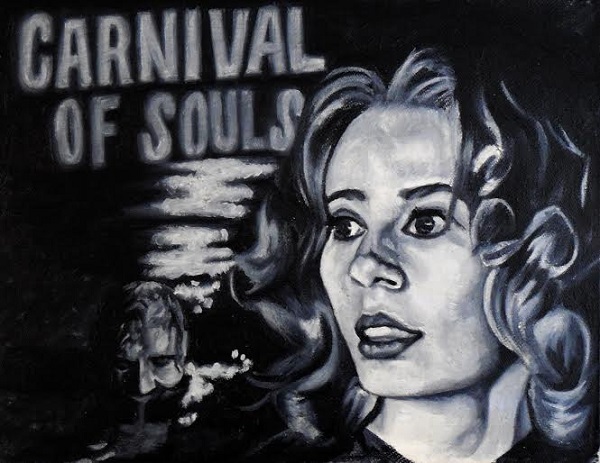 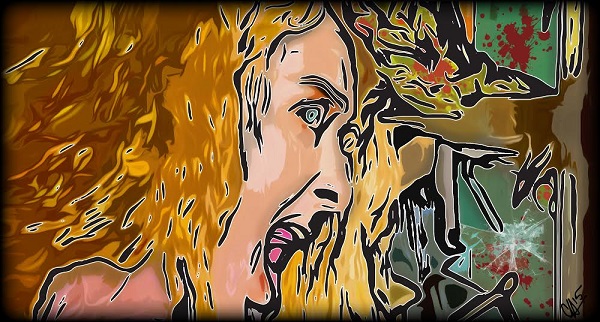 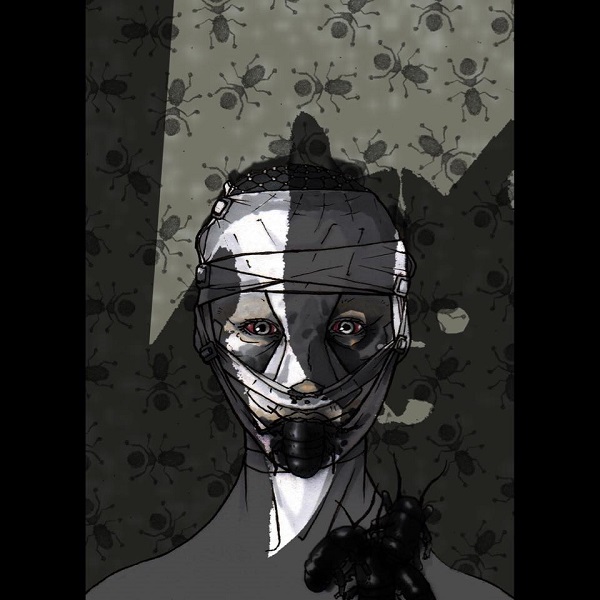 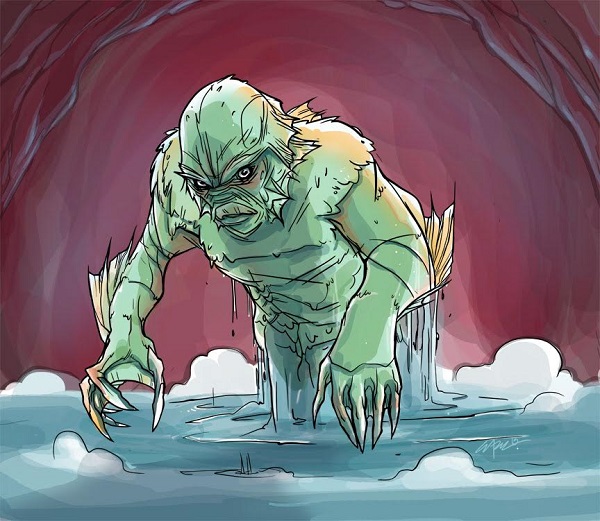 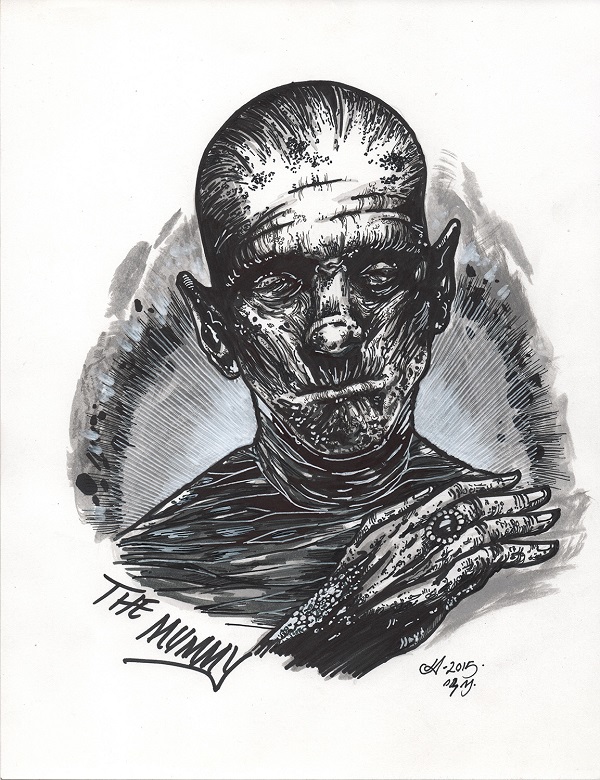 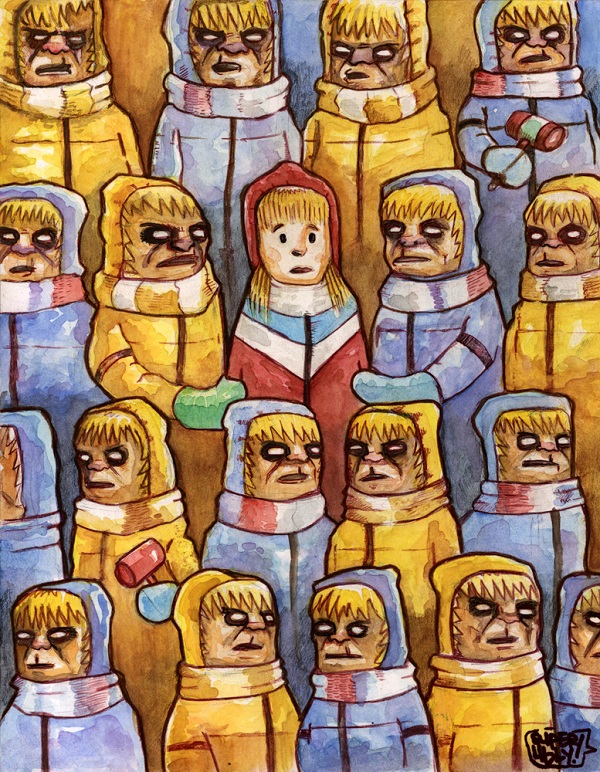 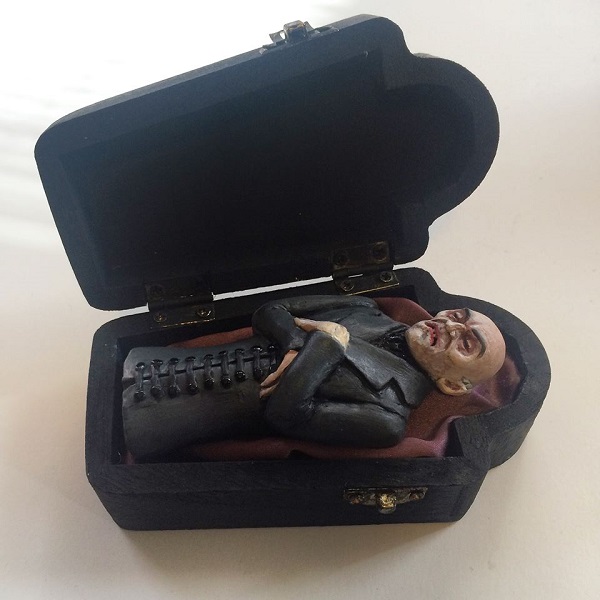 Cammi Upton- Shadow of the Vampire 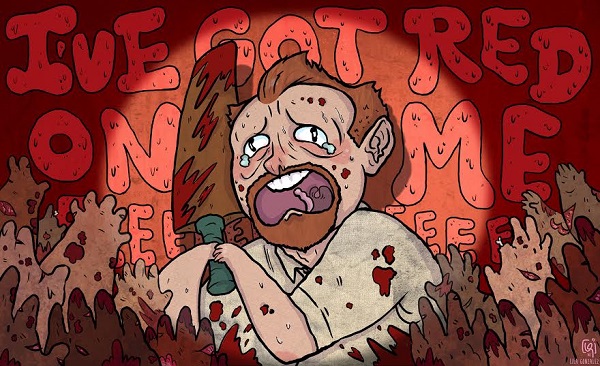 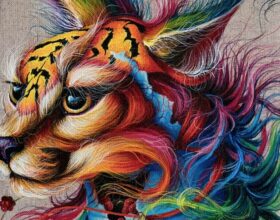 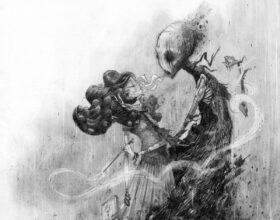 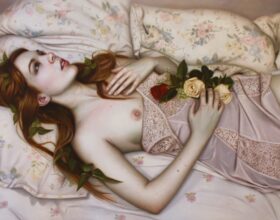 The Divinity of Realism: An Interview with Harold Muñoz

Divinity in motion. How gorgeous is "the shape of wind" by Photographer @@lesliezhang1992?!

An ode to nature and to creating a much more beautiful place to coexist. Ukrainian Artist & Designer @diana.yevtukh wows us.