Passing Through: A Photographic Group Exhibition at Space Between Gallery features seven photographers who are trying to make sense of the society they live in. Forgotten communities, everyday city scenes and barren construction sites come together at an attempt to capture the so-called rainbow nation’s true colors.

South Africa is a place of extremes. Not only are its people diverse, but so are its urban skylines and rural landscapes. Some parts are rapidly changing and others appear forever stagnant. Traumatized by an oppressive history, the nation needs to deal with everyday controversies: desperate isolation meets claustrophobic clutter, developing industry verges on pristine nature and excess clashes with poverty.

“The South African landscape is rich in history, political and social strife, re-development and re-structuring.” – Space Between 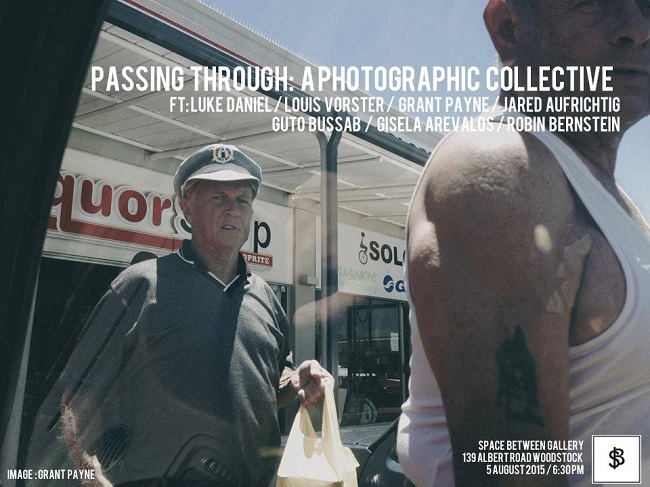 Grant Payne is a Durban-born photographer based in Cape Town. Reflecting a number of diverse individuals travelling through urban landscapes, Drive By features an ongoing series of photographs taken from various forms of transportation. 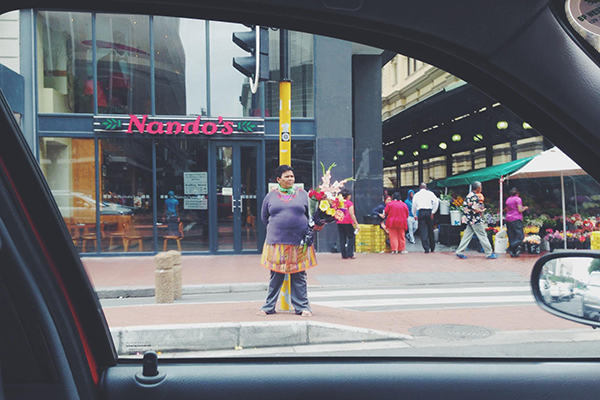 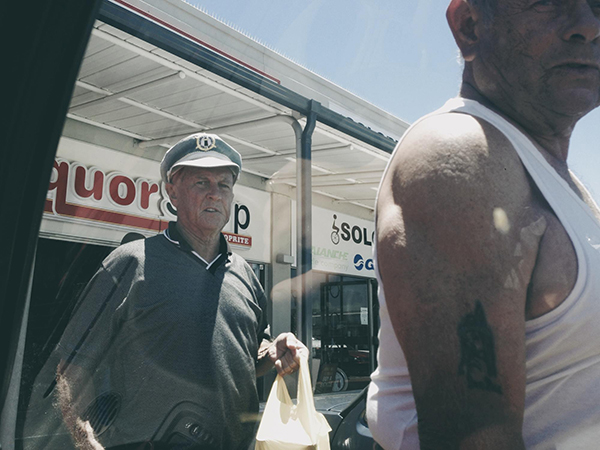 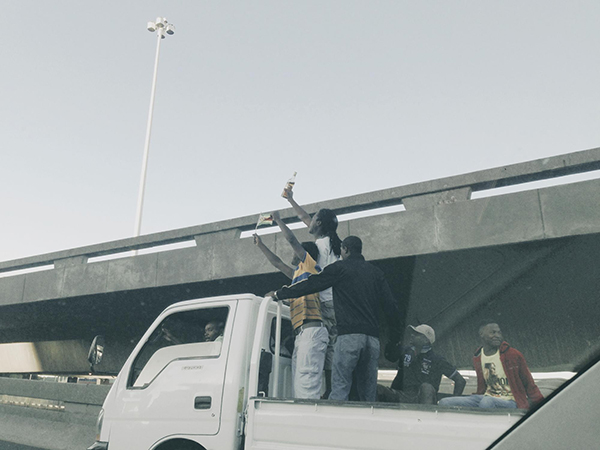 Based in Cape Town, South Africa, Luke Daniel is a “visual raconteur” who focuses on the parts of society that are often forgotten. Within the diverse social tapestry of South African culture and life, he engages with its obscure elements, often working inside marginalized, fringe communities. For this work-in-progress documentary project, he turns his lens to Sonskyn — a hillside village community of loggers and woodsmen largely isolated from urban life. Their future is under threat as Cape Pine’s exit-plantation regulation demands that the forestry area be handed back to the government. According to Daniel, the plantation will be managed by SANPARKS — a South African organisation that manages a system of national parks — or harvested by independent Chinese logging contractors. By 2020, the people of Sonskyn will be unable to gain a steady income, or any income at all, as they are far away from any alternative paying jobs. 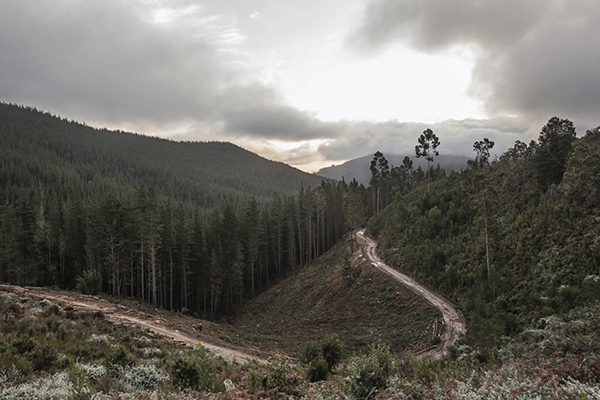 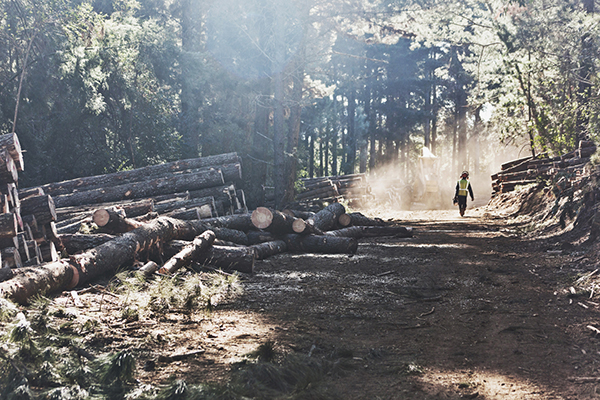 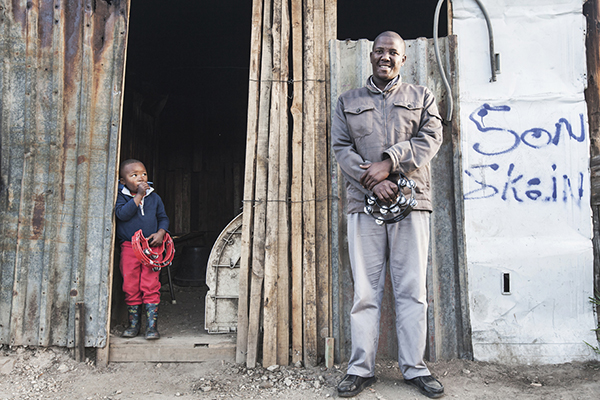 Altered Corners is a work-in-progress series of landscape photographs taken close to Tulbagh, in the Cape Winelands of South Africa, where photographer Louis Vorster currently resides. Most of the pictures were taken on somber days, when he went out on his motorbike. Although Vorster used to focus on the connection he has with people in social situations, he’s now more interested in his relationship with the environment. 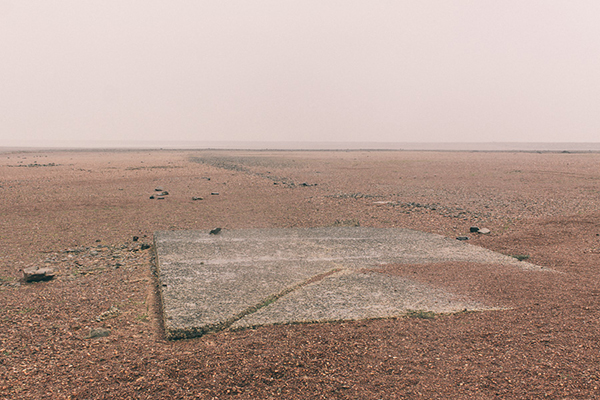 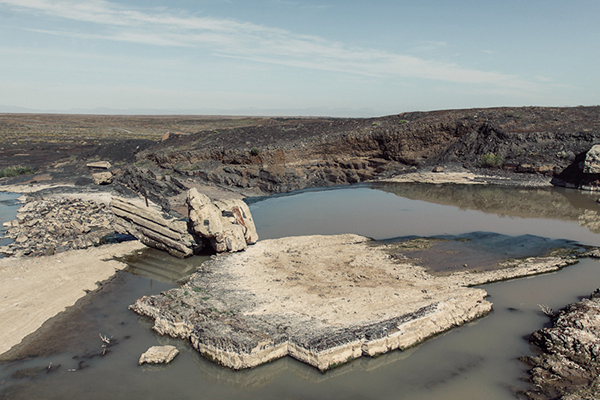 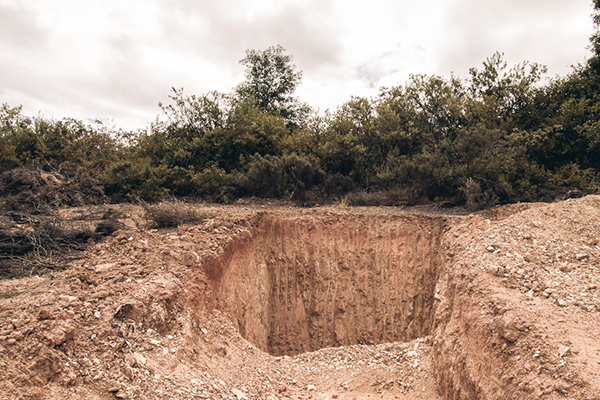 Although Jared Aufrichtig is originally from Long Beach, California, he has published a 700+ page coffee table book about South Africa and its youth culture. His focus is on finding links between art, music, surfing and skateboarding. He has also worked with numerous NGOs and facilitated a number of creative development projects and workshops. 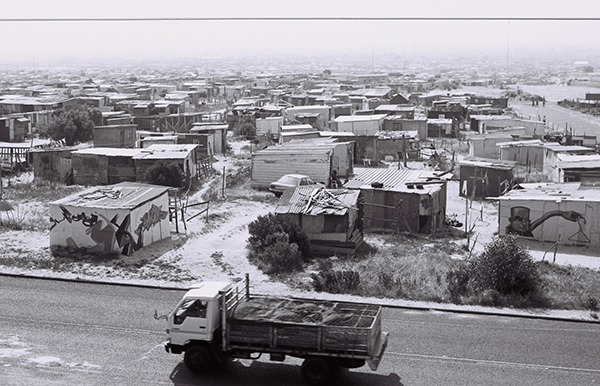 Robin Bernstein’s Senator Park: The Remnants of Cape Town’s First Problem Building is an inquiry into the narratives of left-behind objects. As new government by-laws were passed, the 168 crammed bachelor flats of Senator Park — a multi-storey prostitute and drug den in Cape Town — were cleared in a hurry. After nobody was allowed in or out of the building, Bernstein photographed what he found inside its all-telling walls. The series is part of a greater investigation into problem buildings in South Africa’s urban spaces. 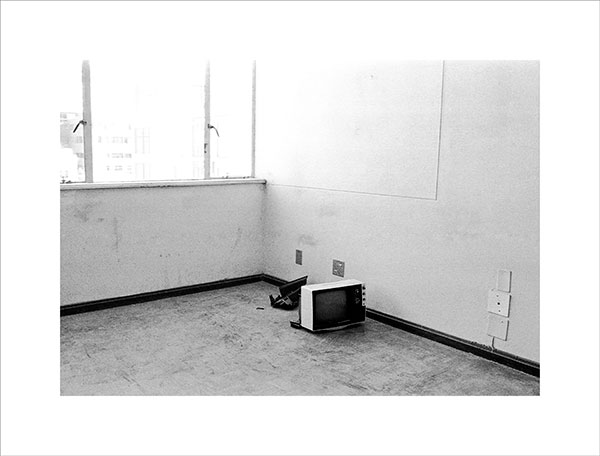 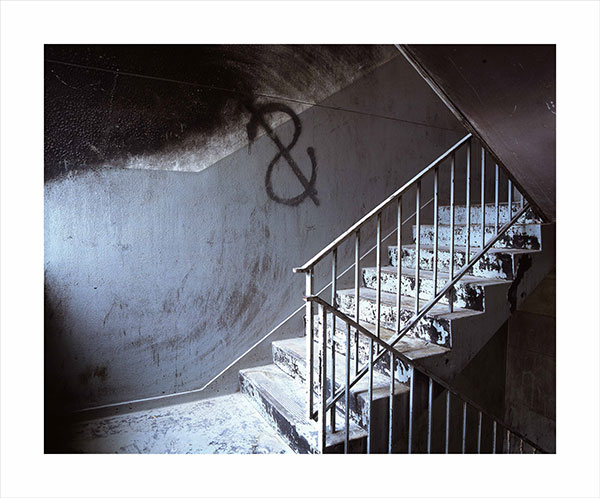 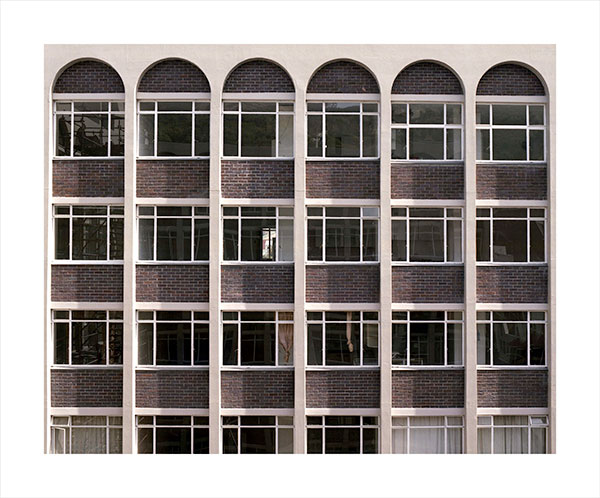 Gisela Arevalos is a photographer from Buenos Aires, who has lived in Cape Town for some time. Through color-coding her photographs, she’s highlighting patterns found in everyday scenes. Composition, frame and focus render them pleasant to the eye, thus turning mundane is into art. 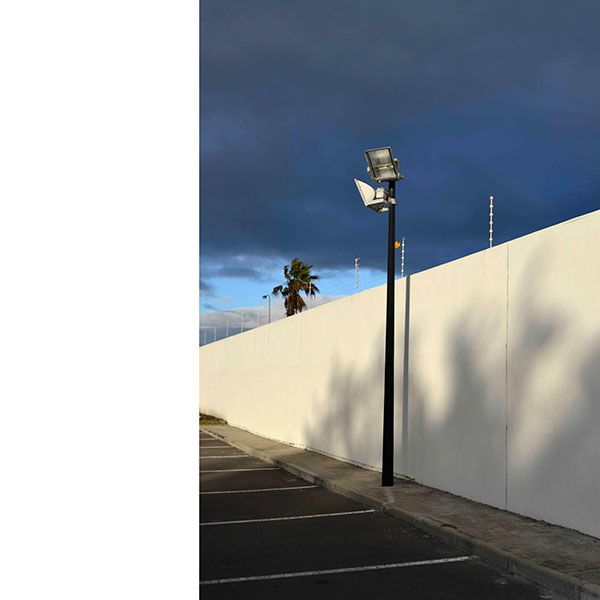 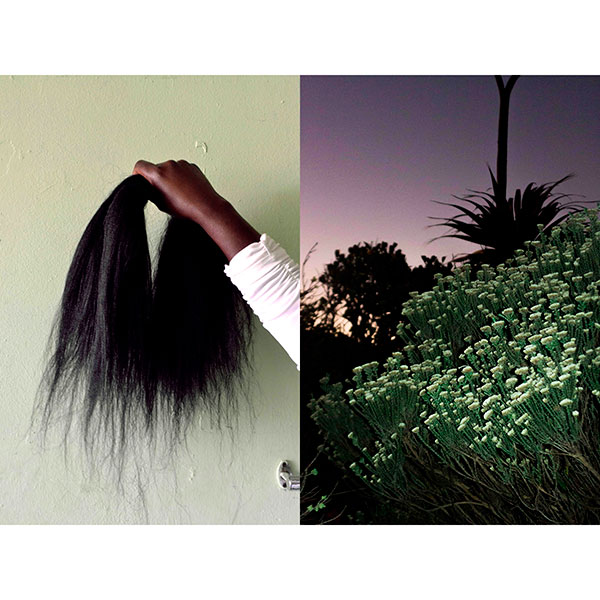 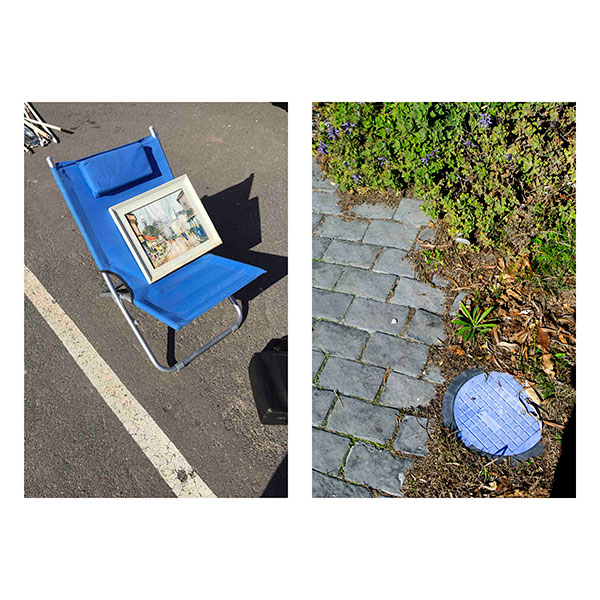 Guto Bussab is a multi-disciplinary artist, who works and lives in Cape Town, but is originally from Brazil. Both societies have similarities, which he refers to as “the South-South paradigm: identity, inequality, civic responsibility or gender politics”. He believes that, in South Africa, one is quickly desensitized to death, poverty and inequality. It’s perhaps thus that there’s always a sense of unease in his work. Corpus Urbanus (2005) chronicles a two-year period during which Bussab explored the anonymity of urban life in Johannesburg and surrounds. At its core, lies a desire to blur the lines between fine art, documentary photography and photojournalism. 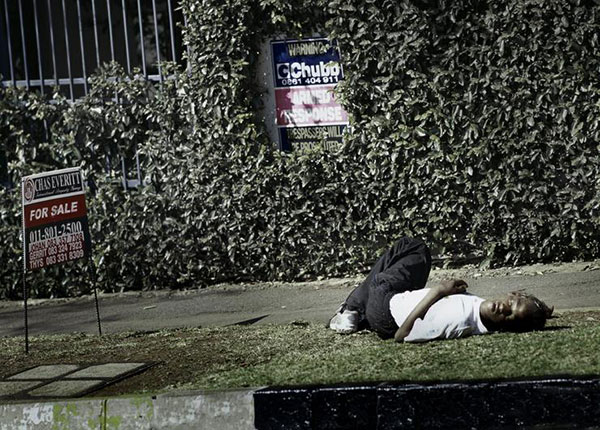 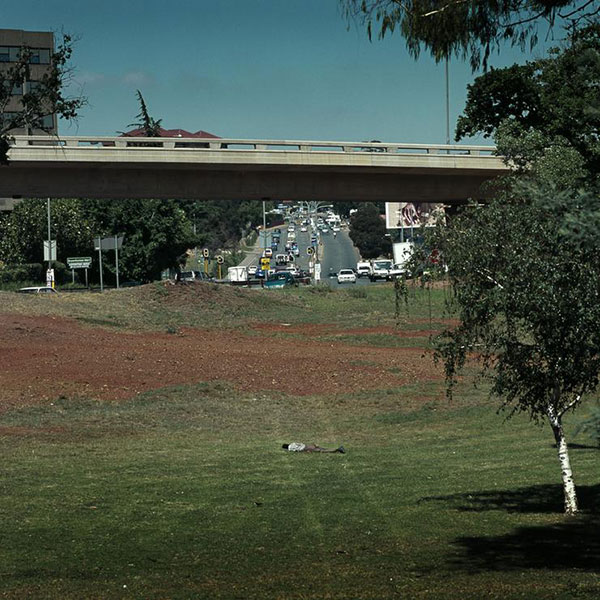 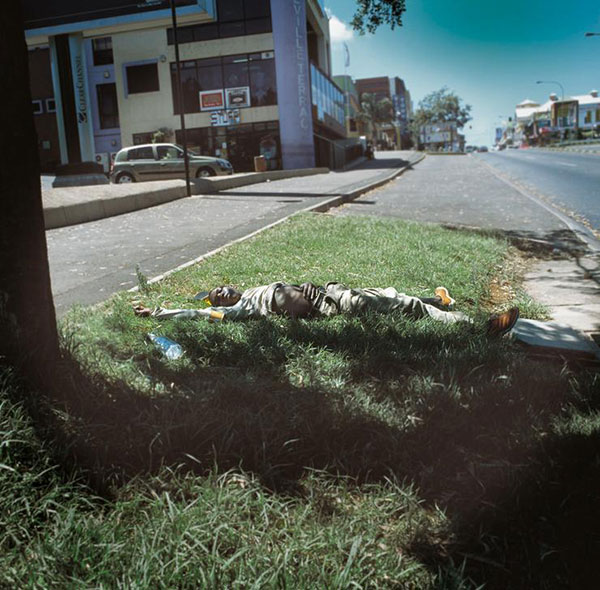 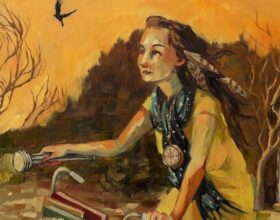 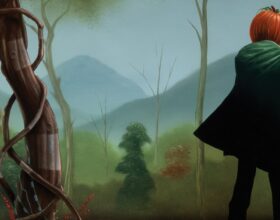 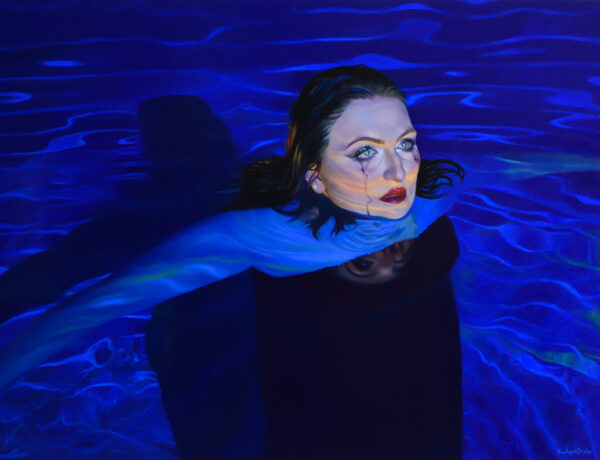