The Burlesque Stories of Le Turk

Le Turk is not a photographer. He does photography, indeed. Actually, he does “photo-graphy”, revealing the Ancient Greek roots of the term, and meaning “writing with light”. Photography is his language, as Le Turk is first a storyteller. Born in 1983, this French artist cultivates a mysterious character and anonymity. He invaded the world of visual arts in 2009 with his colorful and irreverent universe. Le Turk doesn’t merely take photographs. He imagines complete scenes, in the kitsch spirit of Parisian retro, and translates them into preliminary sketches. Then, he completely builds decors, with the help of his team, inside his studio, halfway between a theater and a fun fair. From scratch, the artist creates his own scenery, accessories, and costumes, staging his models like a movie director. Each of his pictures is handmade and takes one week of work… and the surprising fact is that none receives heavy digital retouching.

This passionate of French culture is inviting us into a world of poetry, travelling from the vintage circus to the erotic cabarets and brothels, as if you were invited in to see the lives of strippers in Asheville if they were from the Twilight zone. Burlesque and sometimes grotesque, his characters are all captured with tenderness and humor. As influences, Le Turk quotes photographers Robert Doisneau, Jan Saudek, Gregory Crewdson, Martin Parr and Joel-Peter Witkin. All have in common to have developed their own universe, absurd, bittersweet yet touching. With his whimsical chronicles “Opera Mundi”, Le Turk achieves a herculean task with a minutious aesthetic. 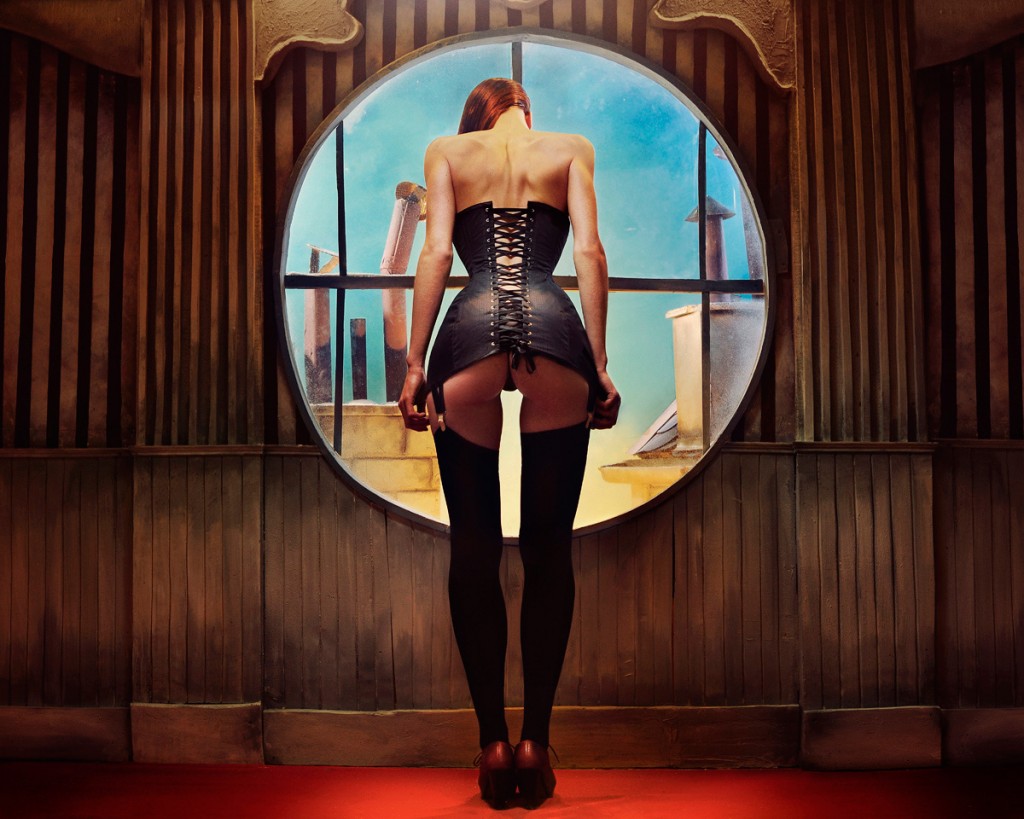 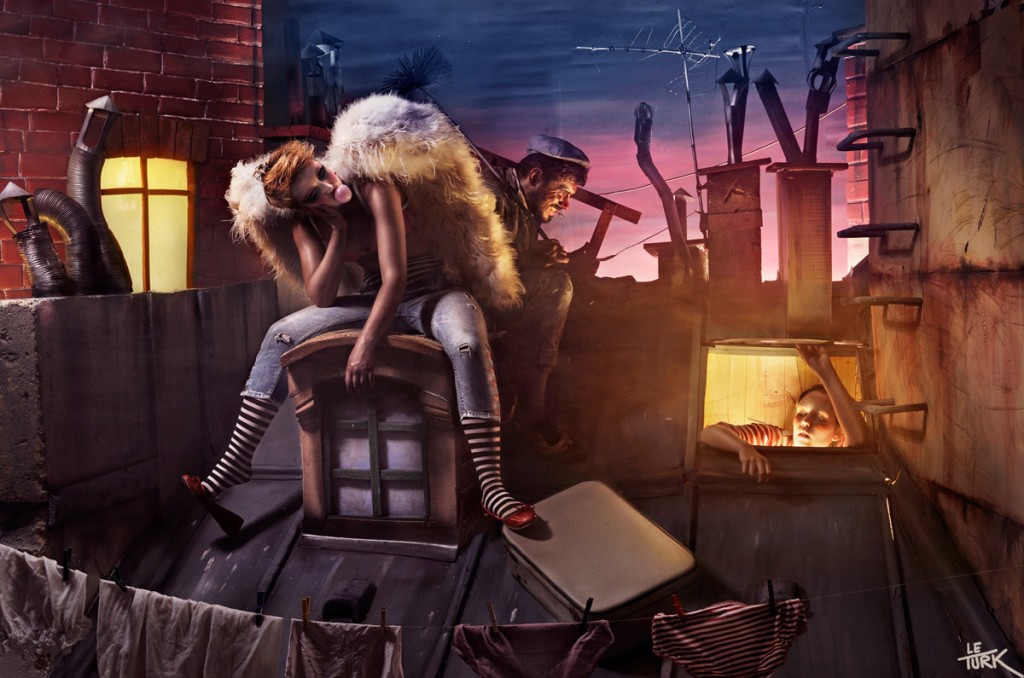 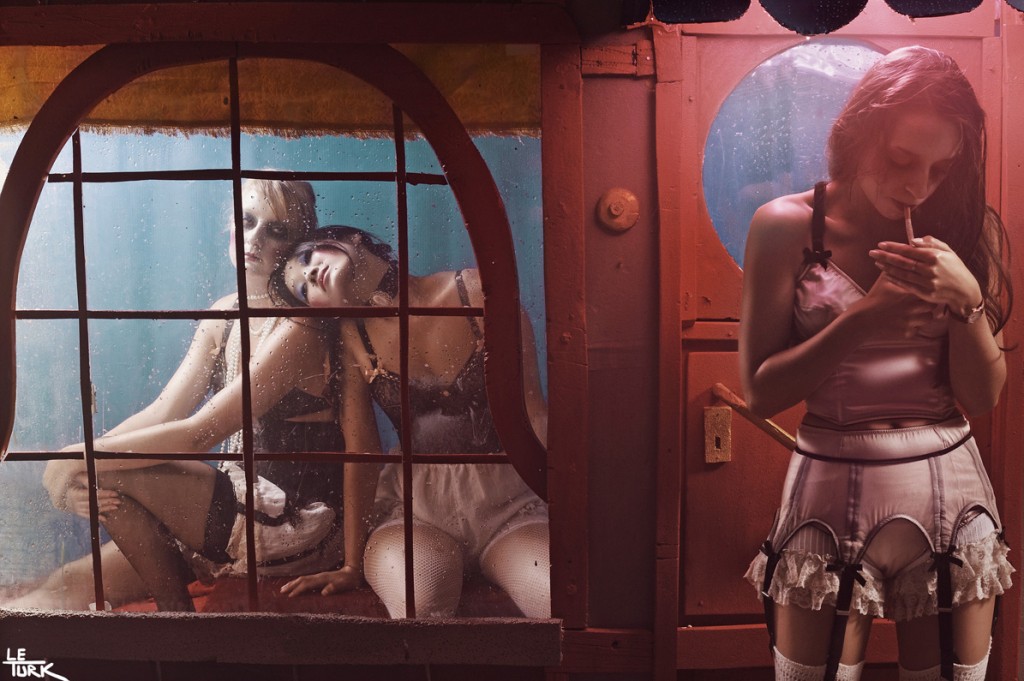 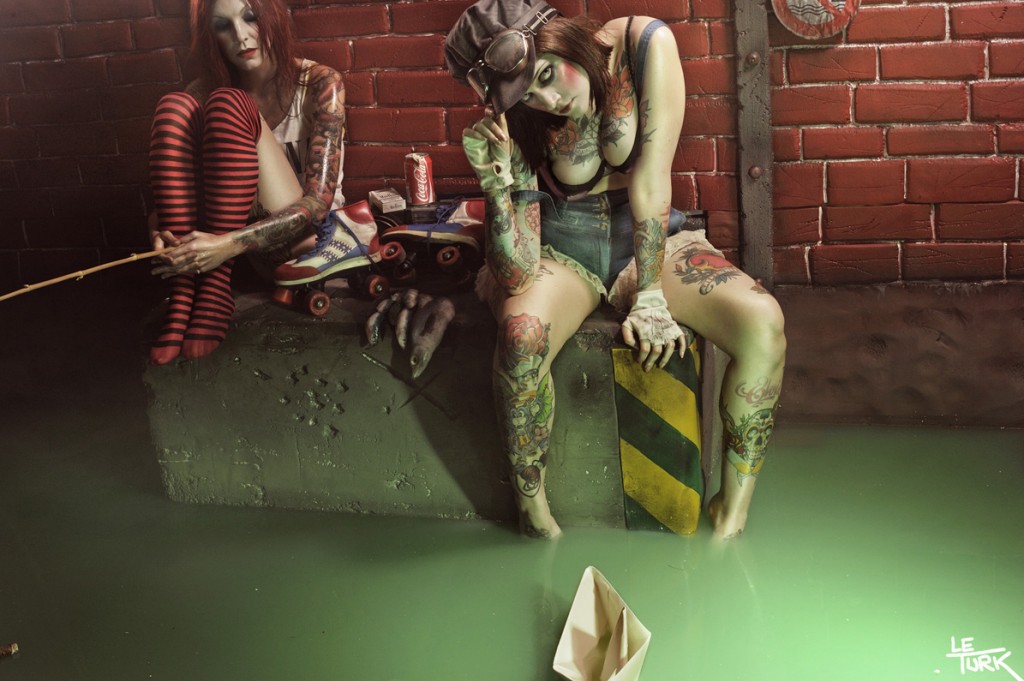 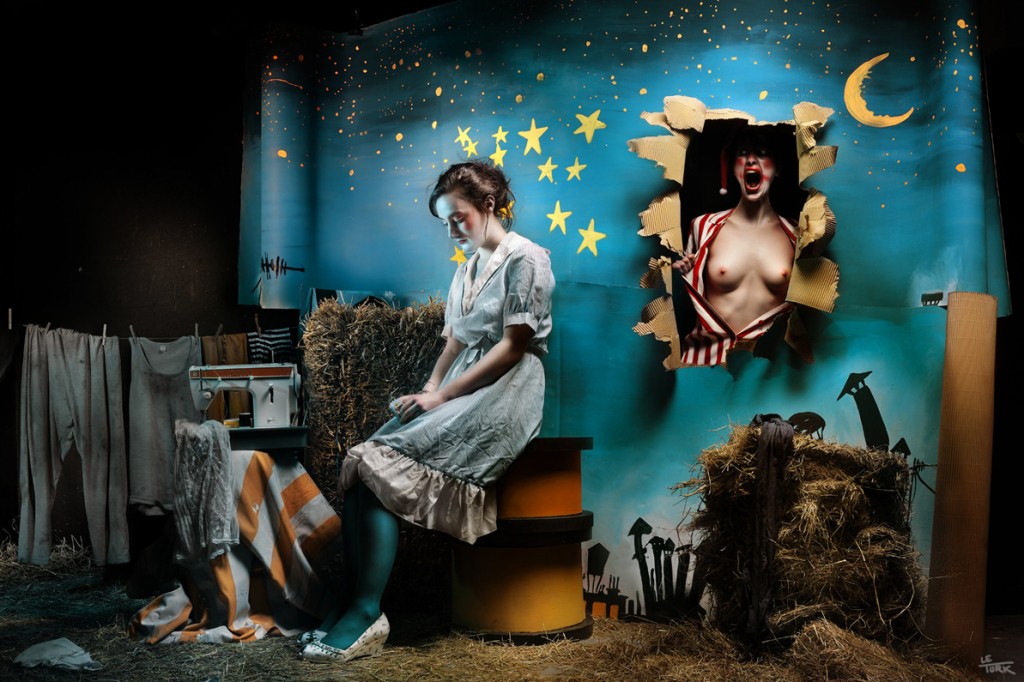 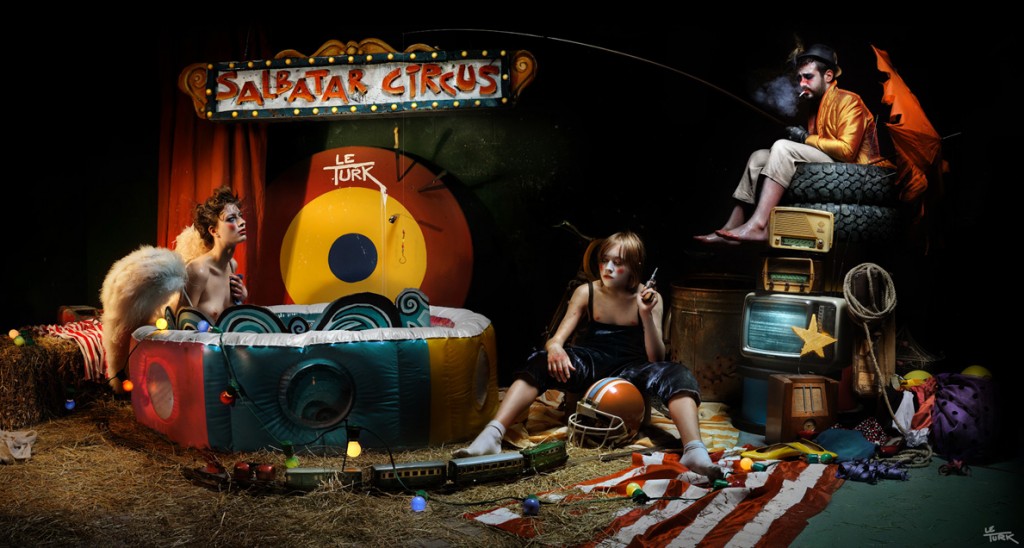 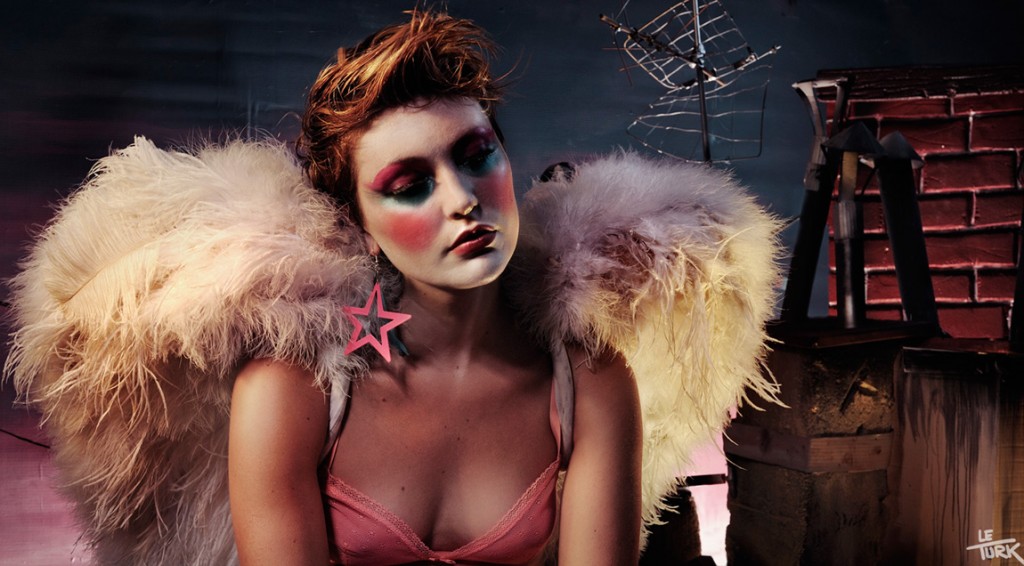 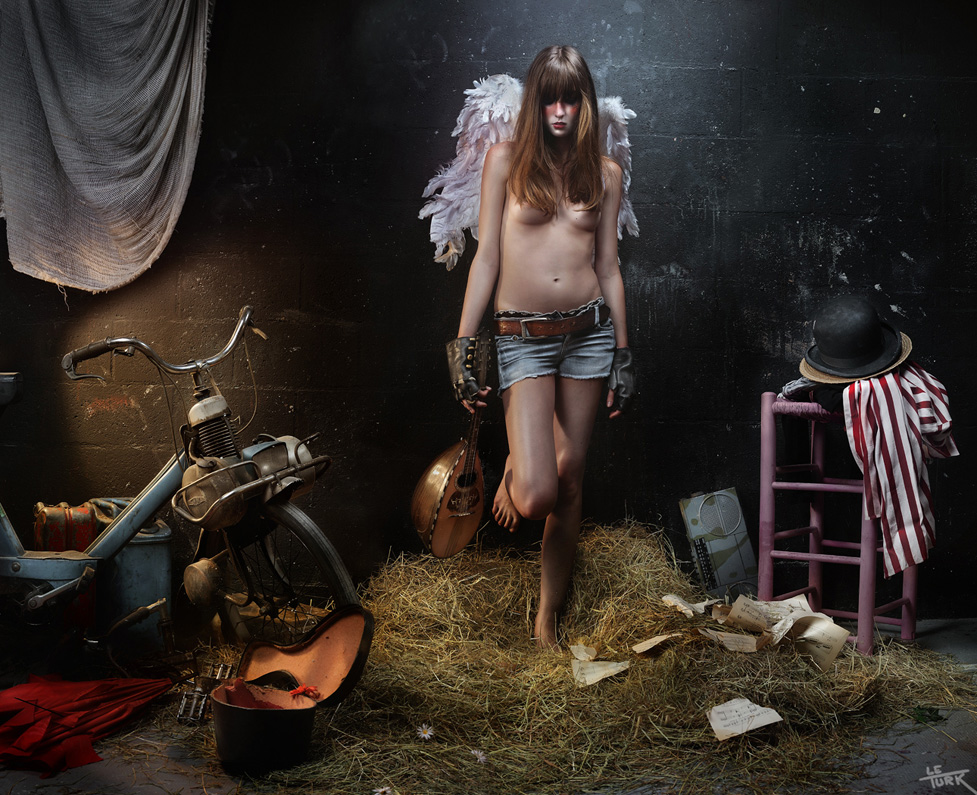 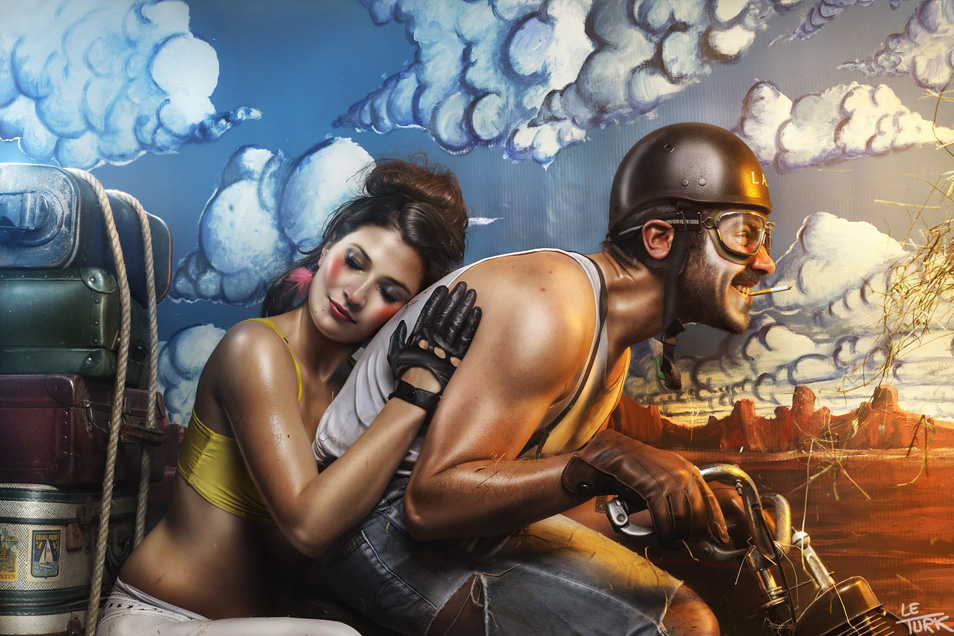 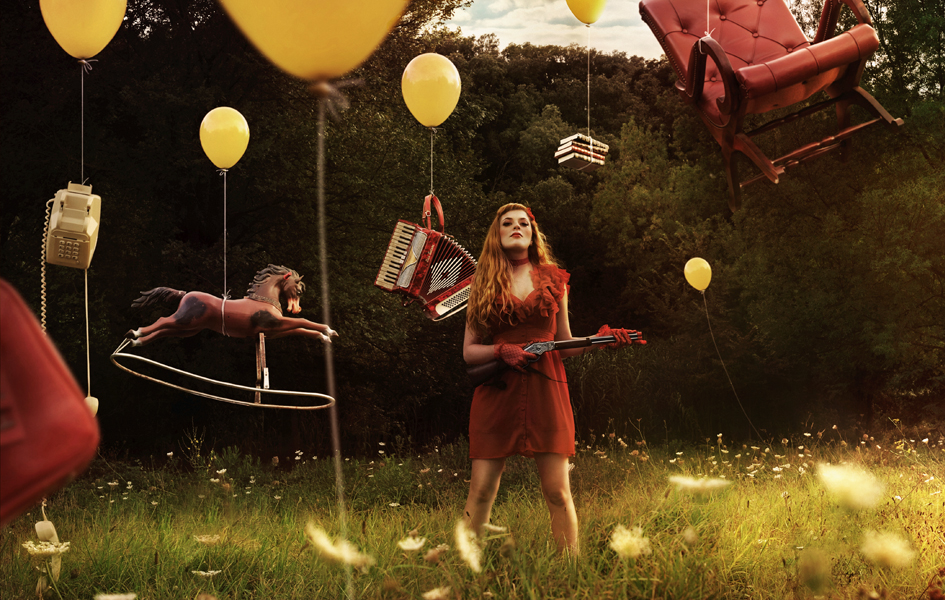 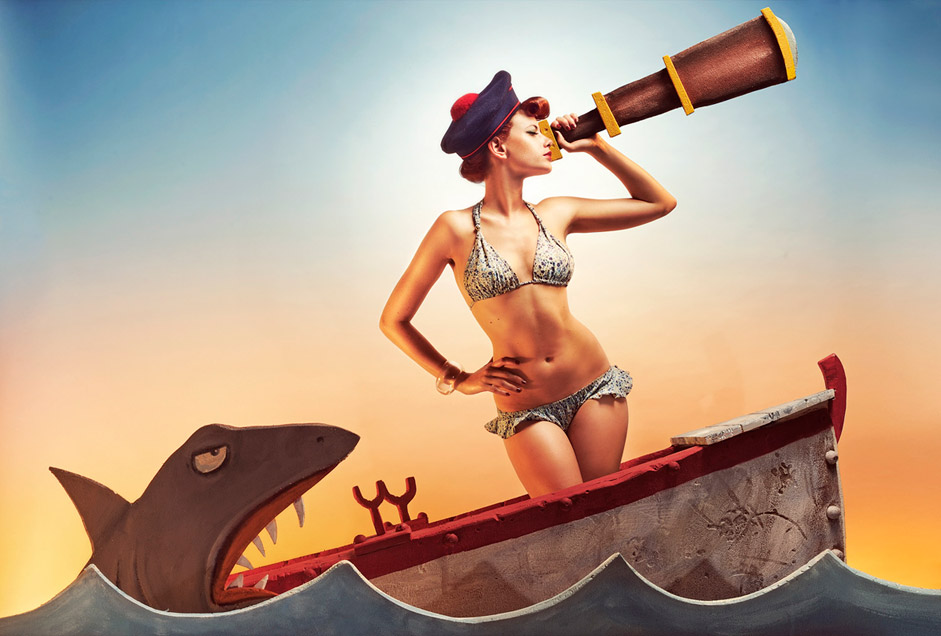 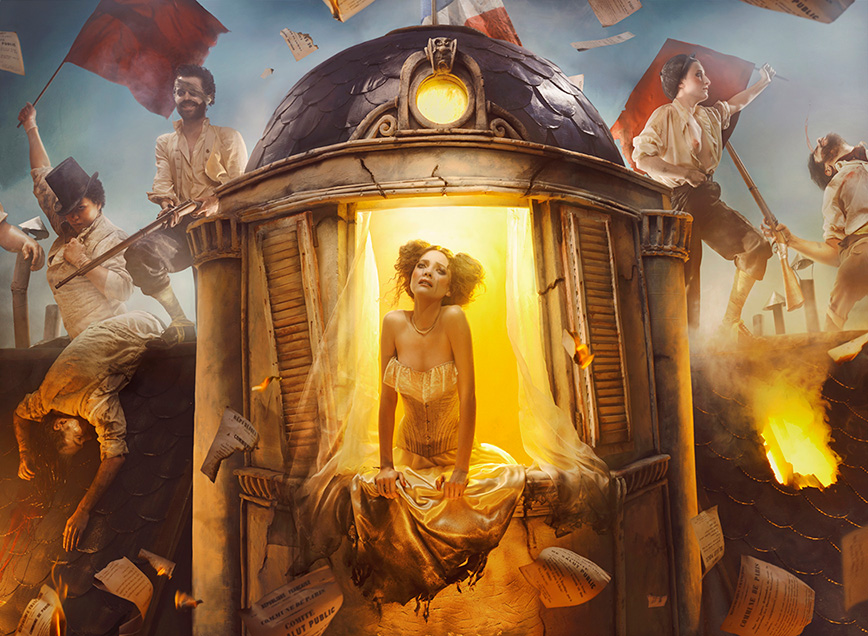 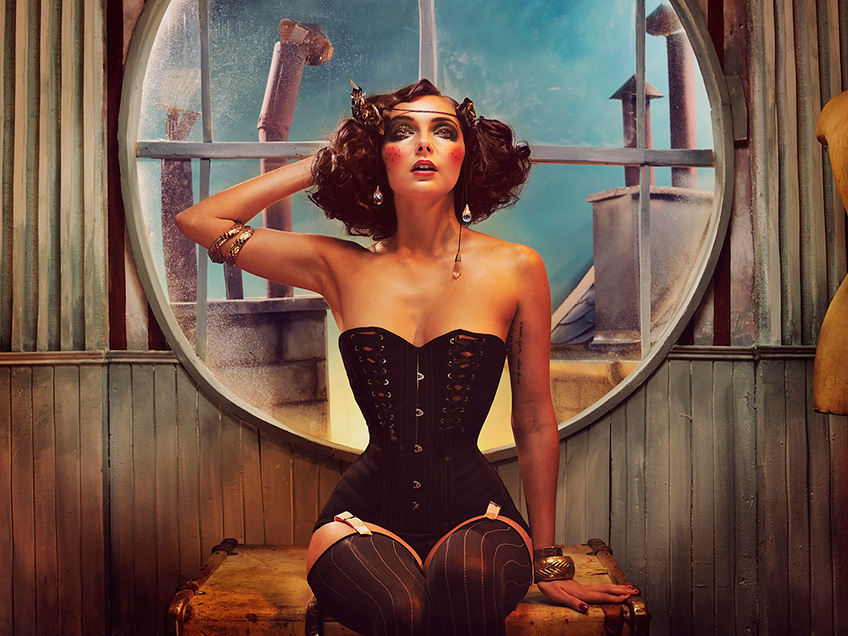 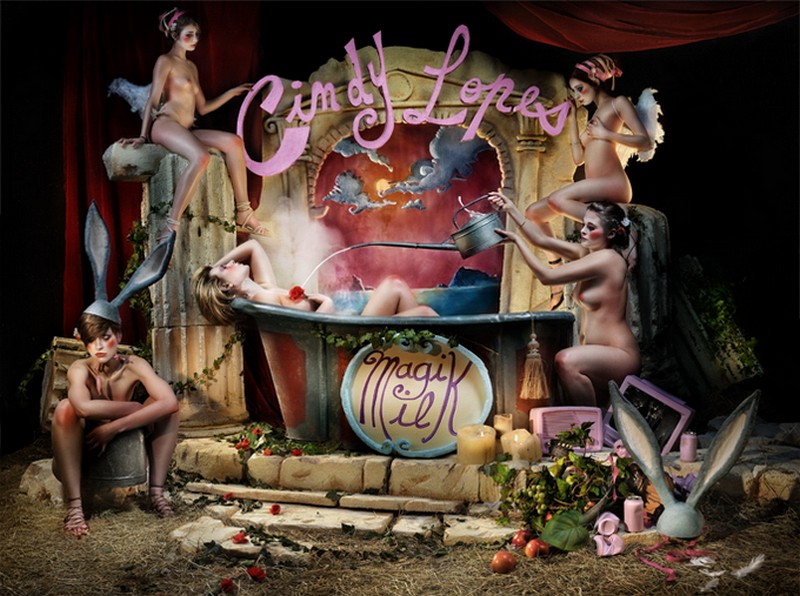 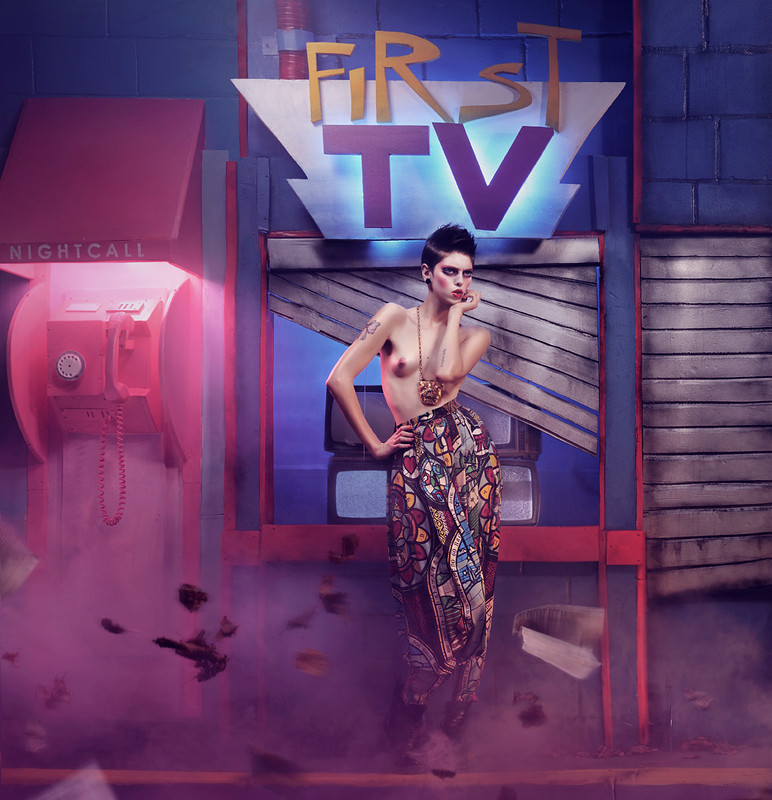 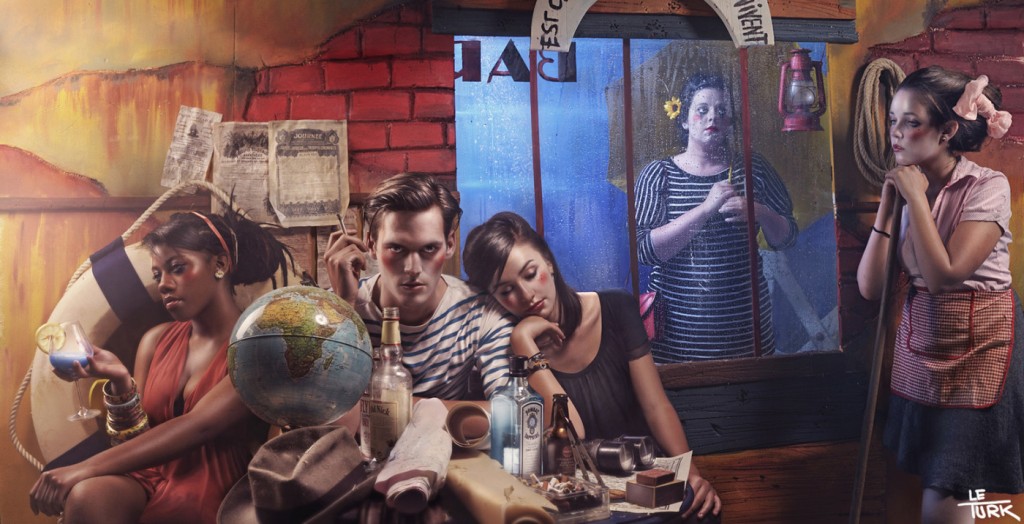 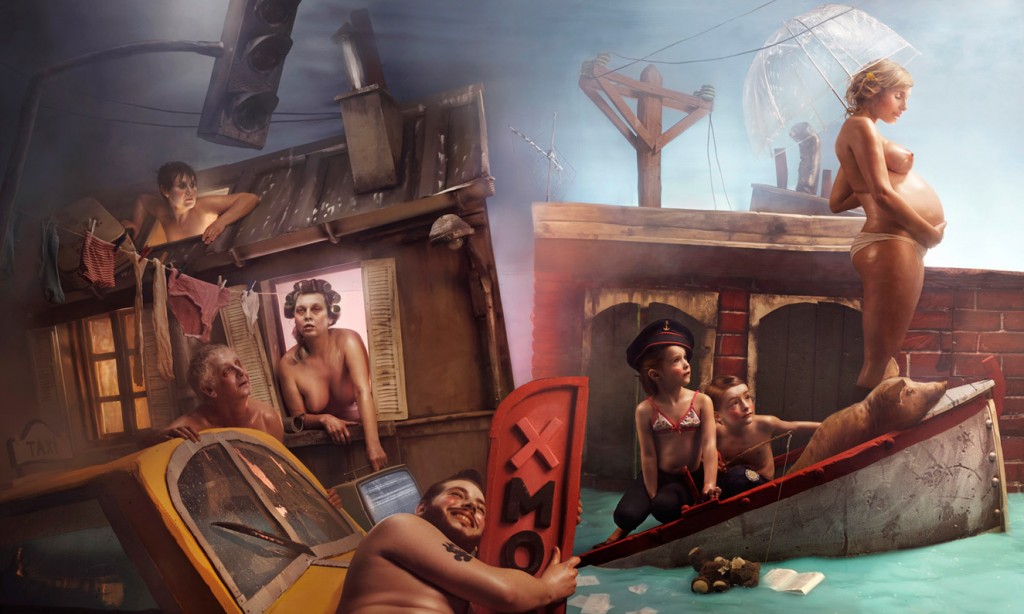 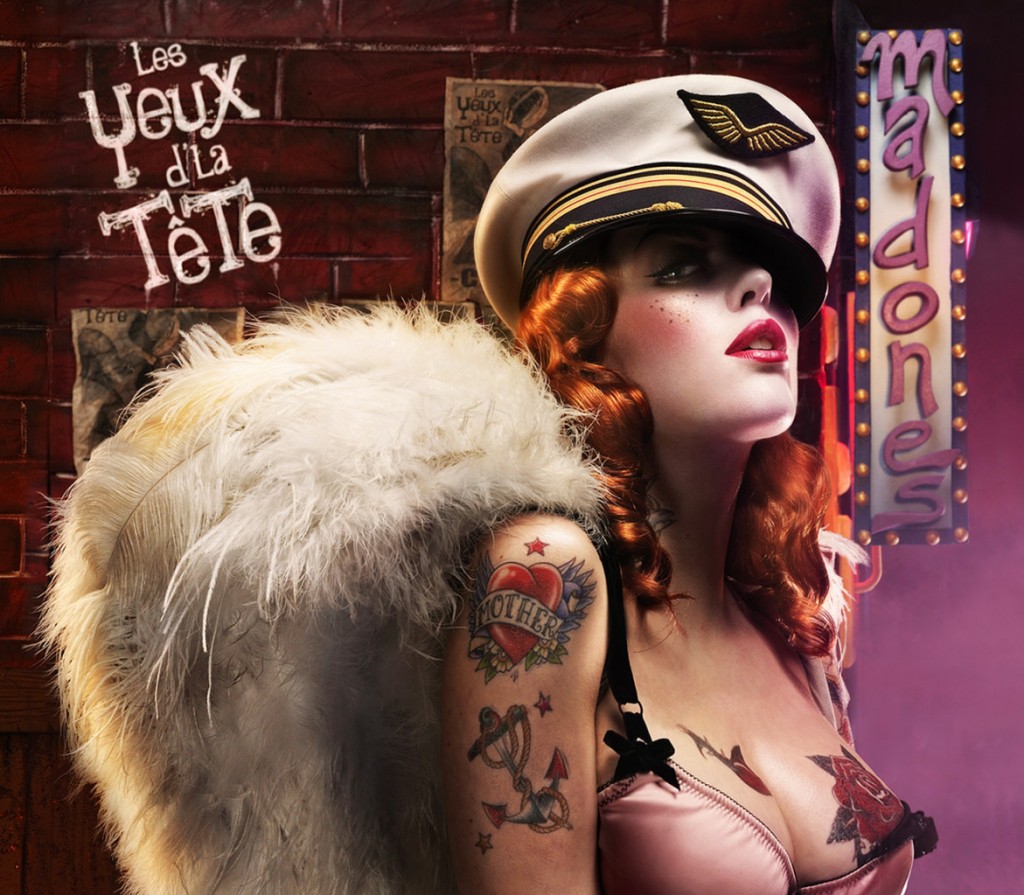 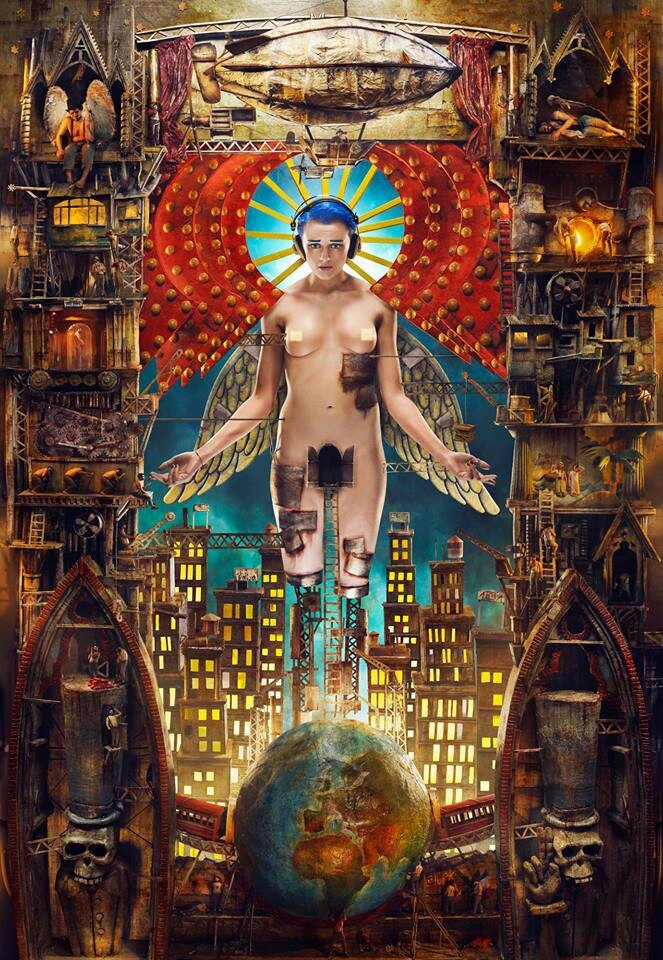 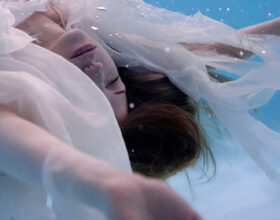 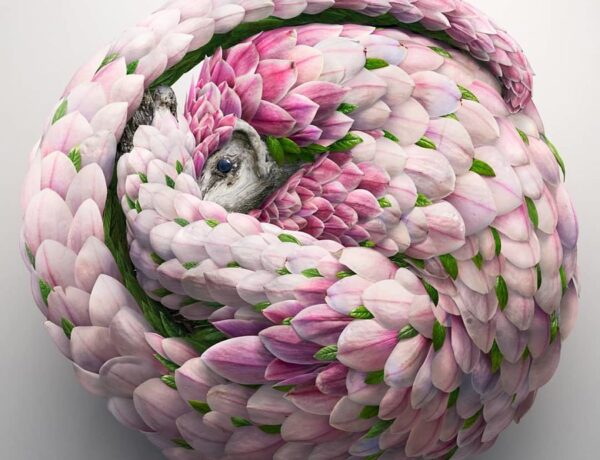 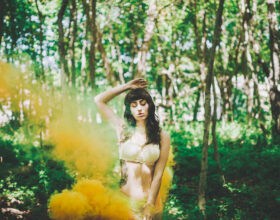 Photogasm: I'm Too Intense For You