Three openings in one night at the legendary Roq La Rue Gallery, of course beautiful.bizarre HAD to be there!  Below are pictures from all three exhibitions, including Peter Ferguson’s solo show titled “Prime Meridian”, the latest in the Montreal based painters series of aged, sepia washed paintings that invade mundane tasks or scenes with otherworldly creatures and phenomena.  Fan’s of Peter’s work and Roq La Rue regulars alike will remember him from his solo show “Black Jubilee” at Roq back in 2013.

Amanda Manitach’s “Whiskey Helps” series of t-shirts and paintings is funny, engaging and delves fearlessly into a number of themes including self-destruction, individuality and feminine empowerment.  Simple line work and clever wording give the work just enough tongue in cheek levity to make it fun, without losing any of its potency. 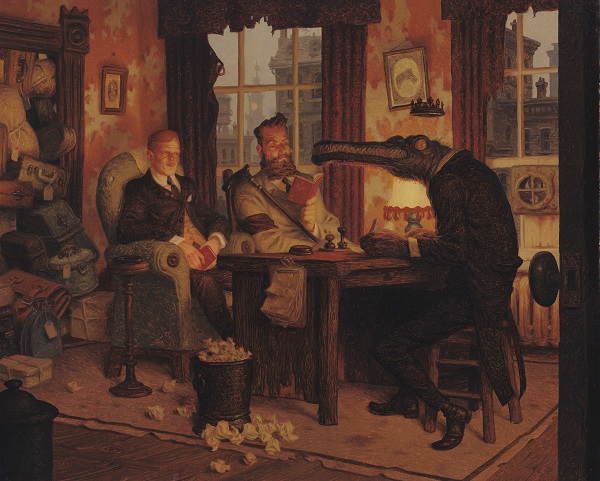 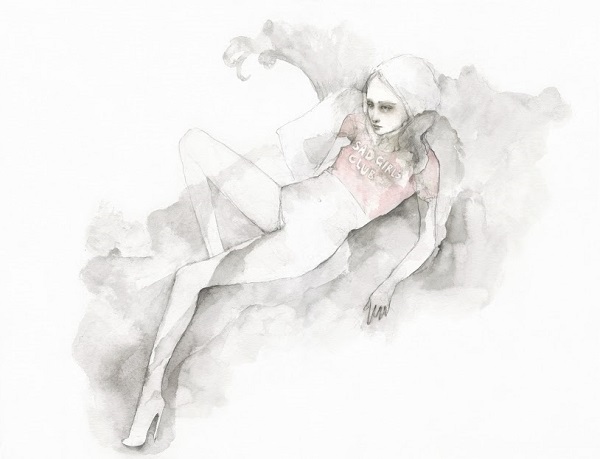 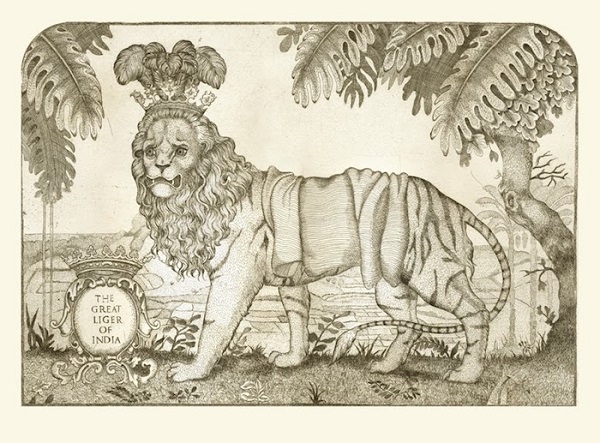 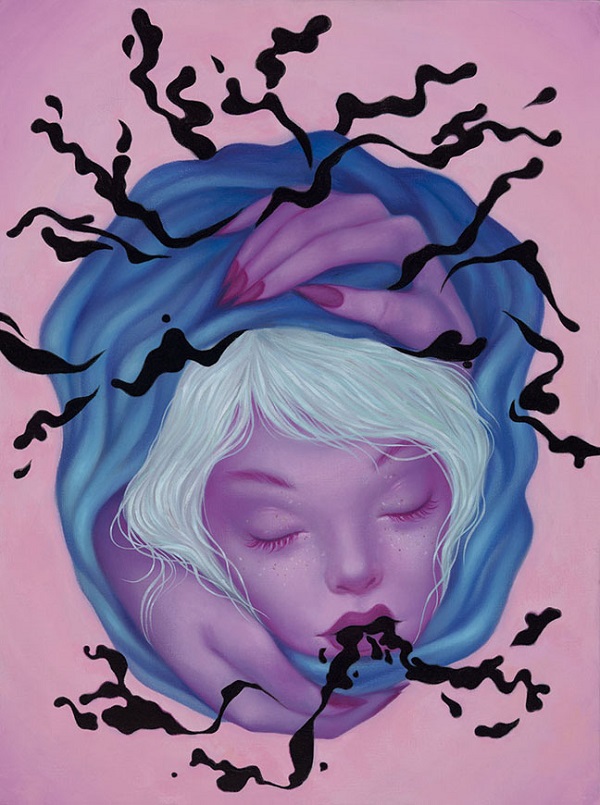 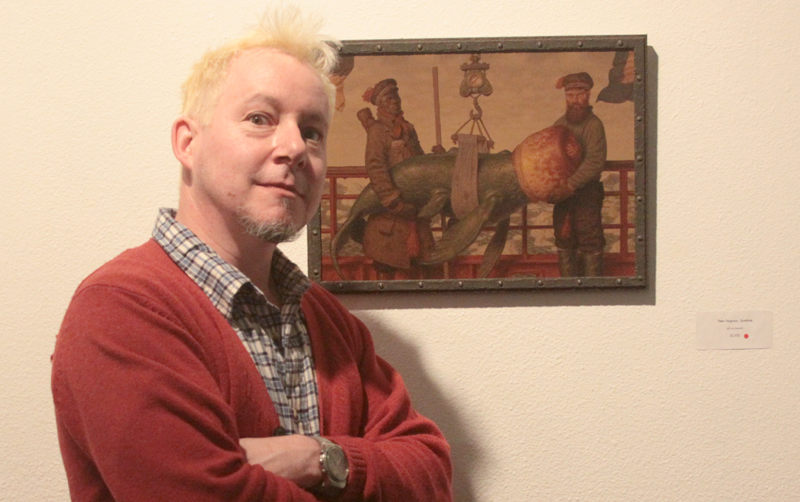 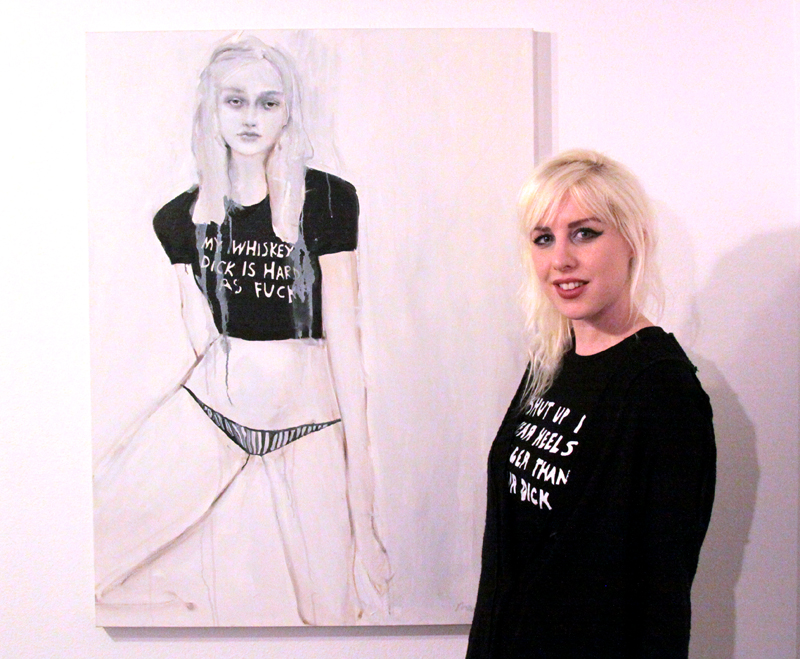 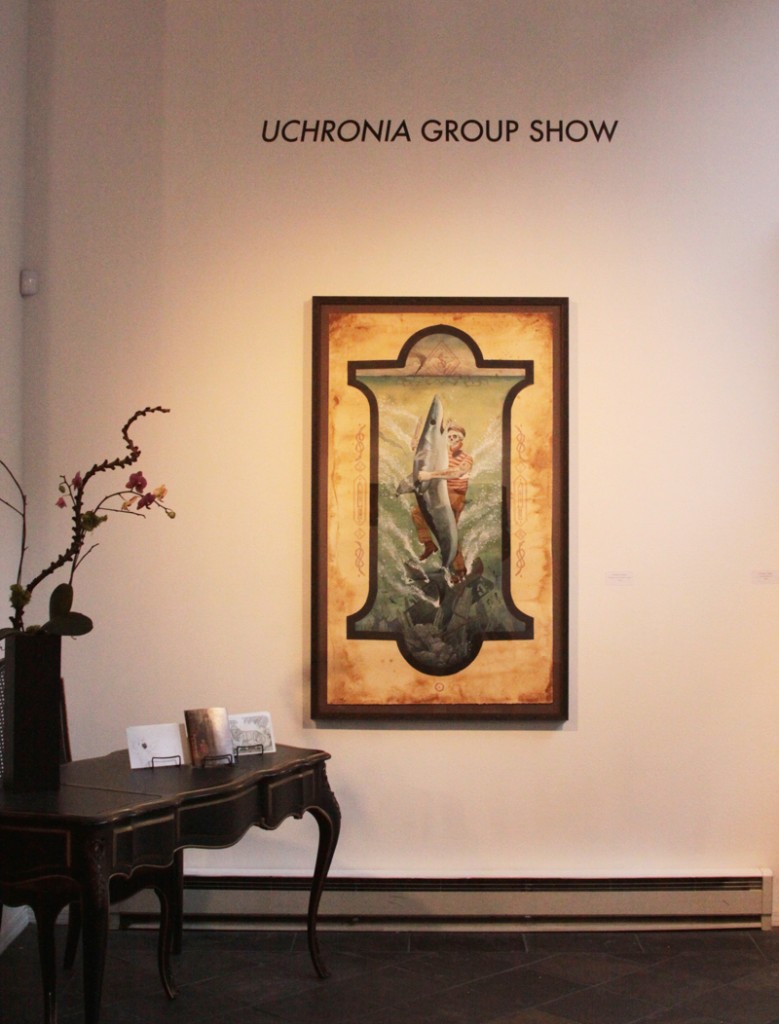 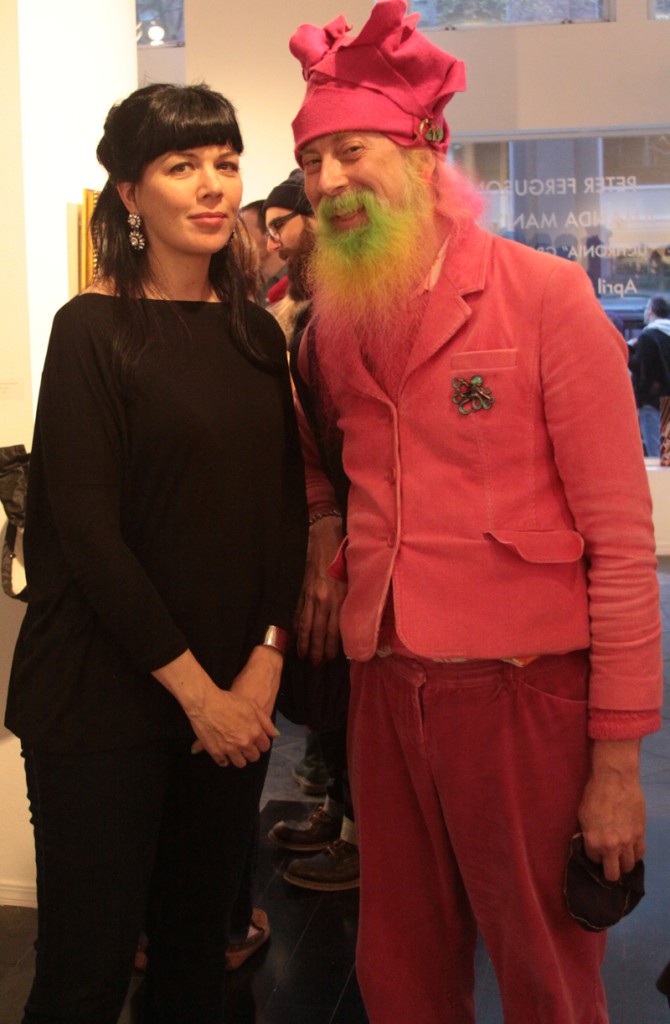 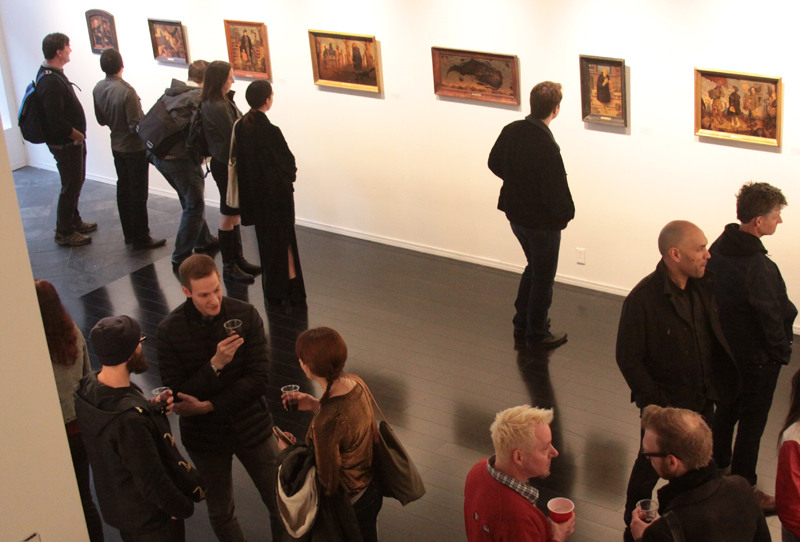 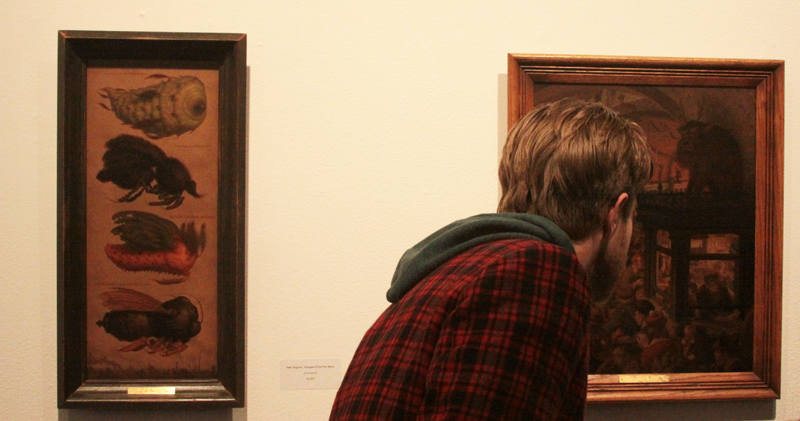 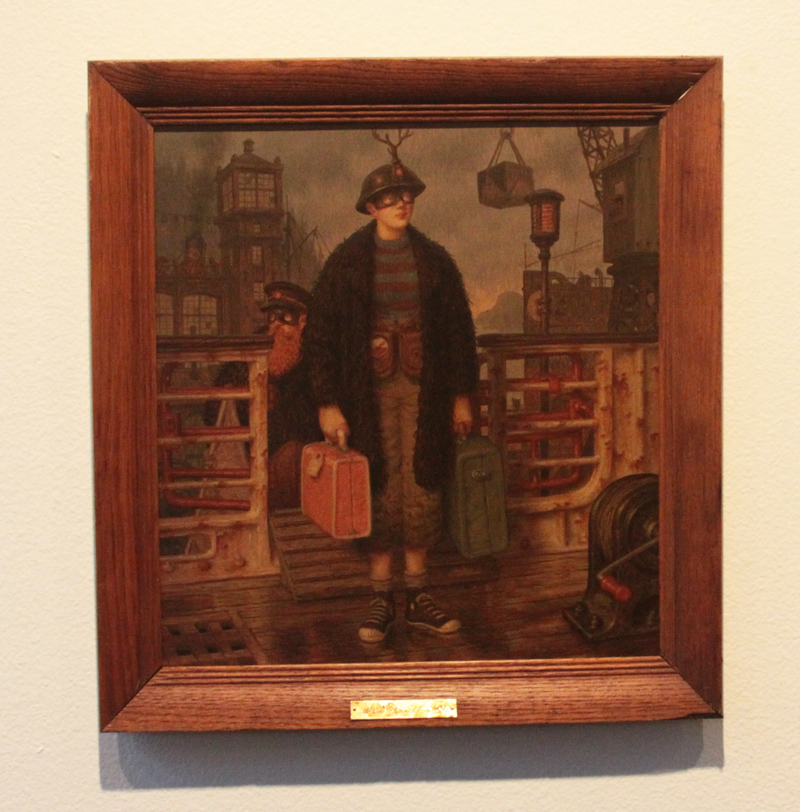 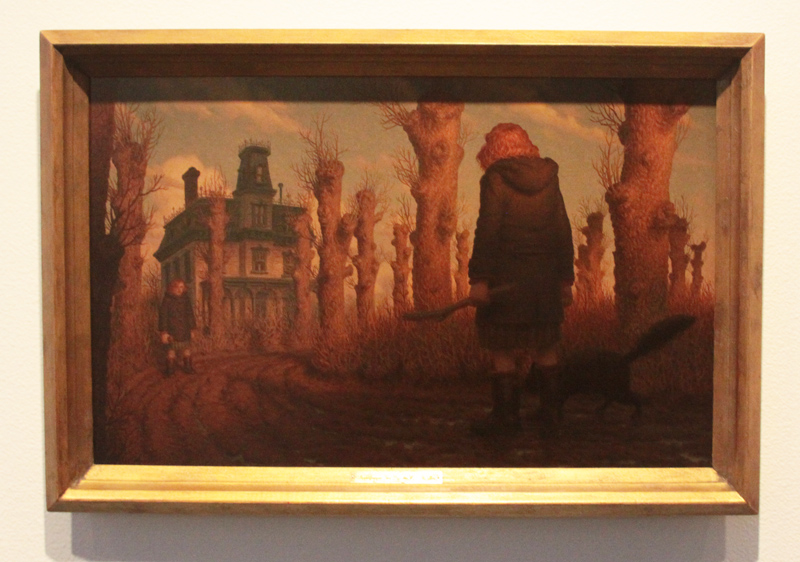 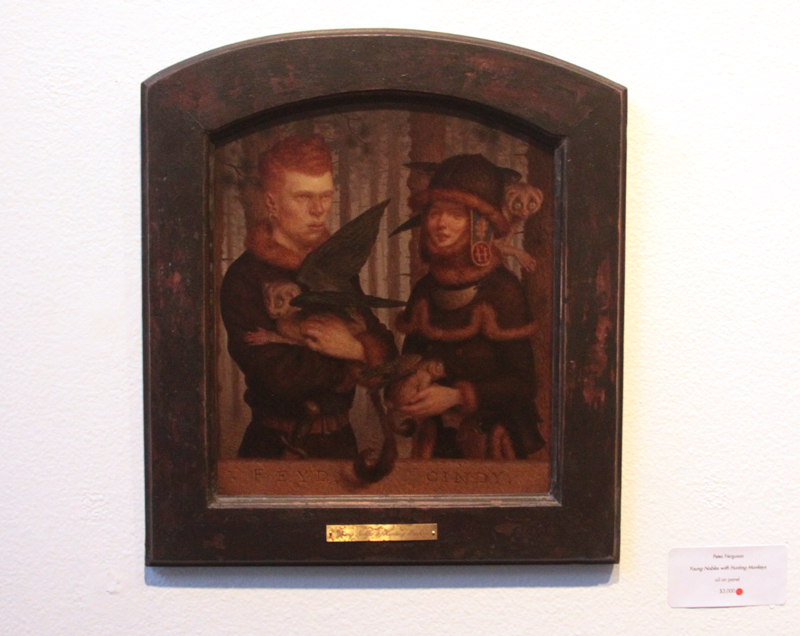 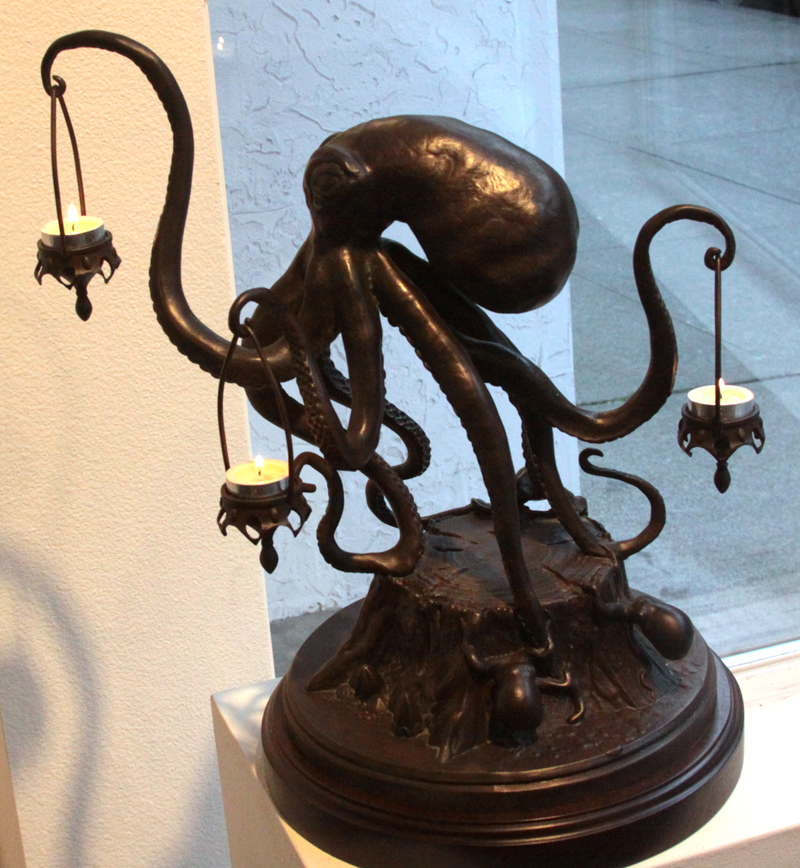 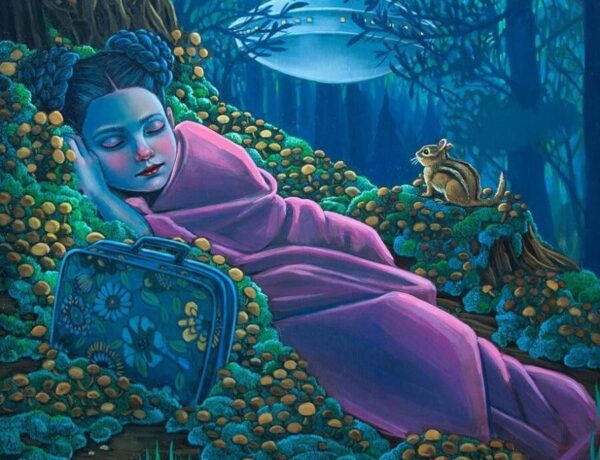 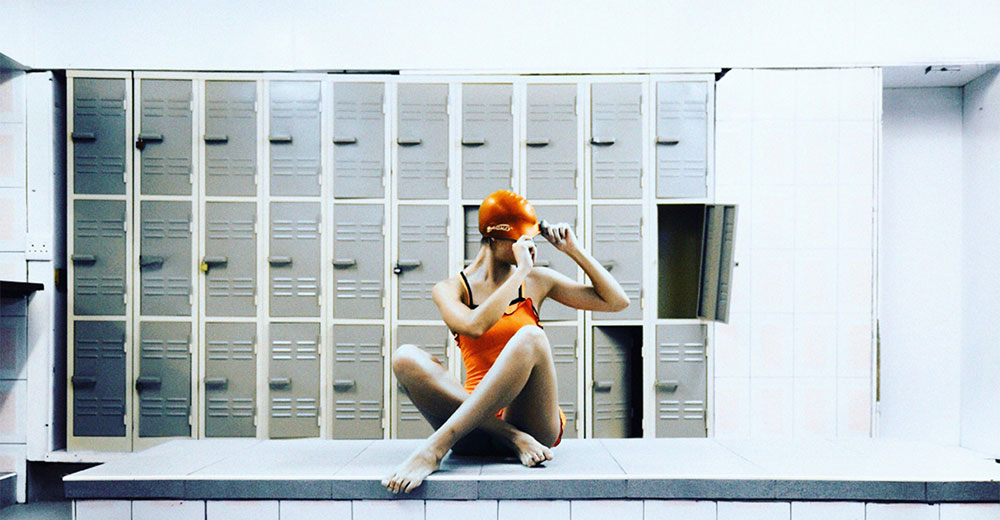 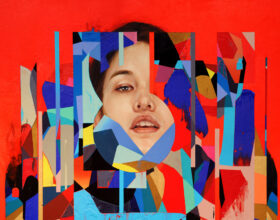 JEFF BARK: LET THERE BE LIGHT