Freaks and Americana @ CHG Circa

Come one, come all to CHG Circa’s Freaks & Americana: An Exploration of Big Top Culture, group exhibition! The strange, the curious, the mysterious, the beauty, and the magic are all to be seen under this tribute to the ever-evolving culture of the American circus. What greater a concept for a group show than bringing together a variety of contemporary artists under the big top concept of Freaks and Americana. Thirty-one artists participated in the greatest show on earth by presenting works of abnormality, mysticism, horror, innocence, curiosity, the past, the present, and the future.

CHG Circa presents “Freaks and Americana”

Sas Christian’s carbon pencil and charcoal drawing The Fortune Teller is reminiscent of the transient gypsy element that is like the shadow of a traveling circus, which reflects an archetype within our own psyche—that part of our mind that follows the journey of the physical body, always waiting to give advice that is beyond the perceptions of our physical senses. Or as Sas puts it in the drawing, “Let me see your future.” 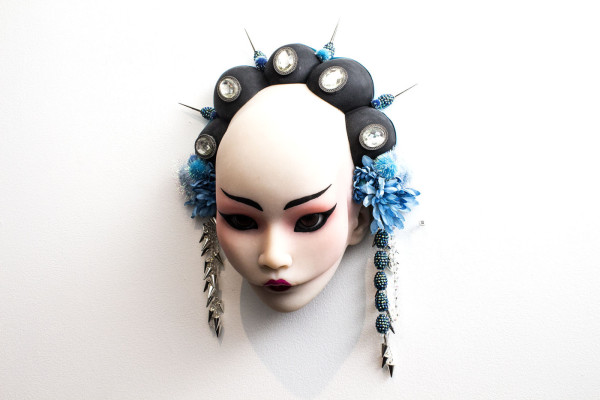 Contrasting to Sas Christian is Colin Christian’s Cleft sculpture of a face seemingly separating from itself. It appears to have the illusion of a woman wearing a mask of her own face. For me, this piece was futuristic, or at least a modernized version of a traditional Asian performer. Though it appeared to be inspired by an Asian tradition, the costume and spiked adornment was appropriate for today’s audience—perhaps, neo-traditional?

Just between Sas and Colin there is a timeline highlighted throughout the show, further emphasized by works by Beau Stanton who had a brilliant tintype display bringing us back into a remembrance of things past. Whereas, Shag’s Paternity brought the freakshow into the American household. Ron English’s Clown School reminds us why we should be afraid of clowns. The façade of a smile has corrupted the American dream and commercialized every aspect of our human experience. The Conjuring by Tom Bagshaw, like Sas’ The Fortune Teller, brings back our focus to the essence of the circus.

It was well said in the television series Carnivale when Sofie explained to Ben that the purpose the carnival served was to enter into sleeping towns and wake them up. What she meant was that people become slave to routine. They become comfortable within their space, until a traveling group of carni folk cut through town and showcase exotic cultures, abnormal human feats, and open gateways into the deep subconscious. The internet has taken a lot of the surprise and mystery out of discovery, but only a few decades ago circuses and travelling carnivals were gateways into other cultures and a platform to experience ‘that which is hidden’ without fearing the persecution or judgment of your community. 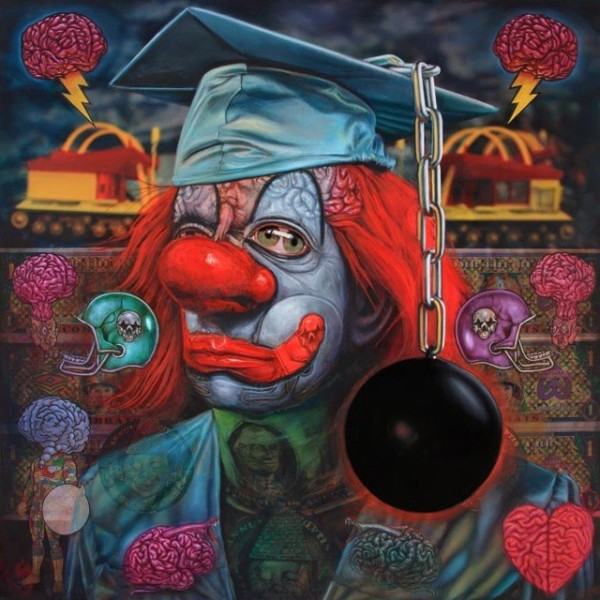 And as depicted in Bagshaw’s The Conjuring, the freaks of the carnival stir up our dark side and gave us a safe place to face our fears, or rather, to befriend the freak within us as an individual and as a nation. The freaks are American, the freakshow is Americana and we all are the audience and the performer. 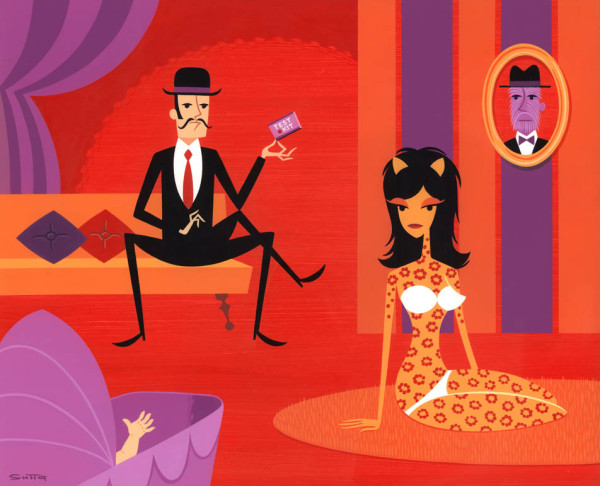 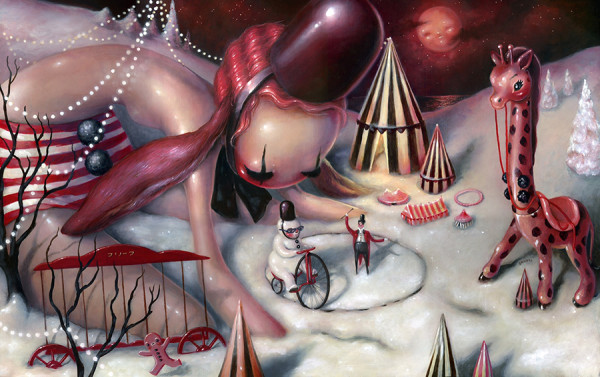 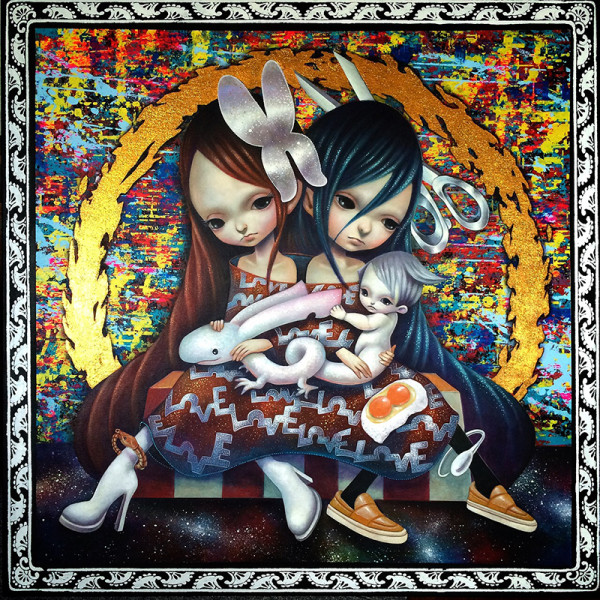 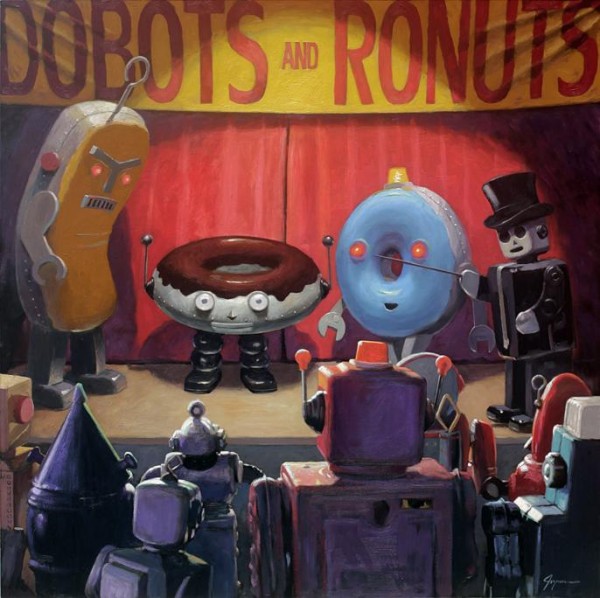 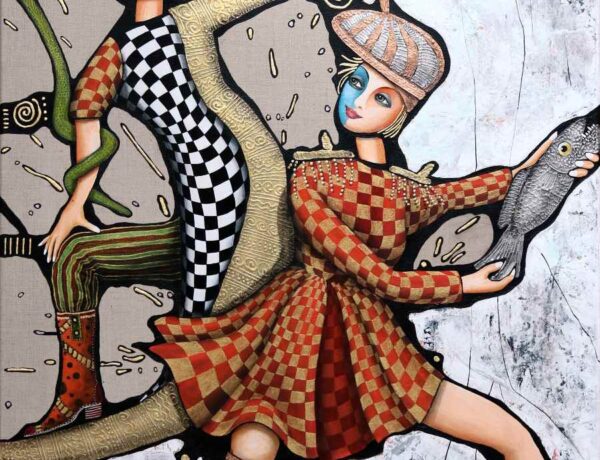 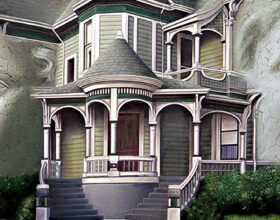