David Drebin | Another Twist to the Voyeur’s Tale

Photographer David Drebin is out to please. Out to please our eyes with cinematic dreamscapes and, seemingly, out to please the male gaze with luscious women. His images, featured in recent books Beautiful Disasters or The Morning After, are highly dramatic, excessively glamorous and nearly always drippingly sensual. It’s as if the body sweat of a hot affair is seeping through the photograph and slowly making itself known on your skin. Never engaging with the camera, the sexed-up bodies invite the viewer into a scene of desire. VOYEURISM is capital here, in all senses of the word. 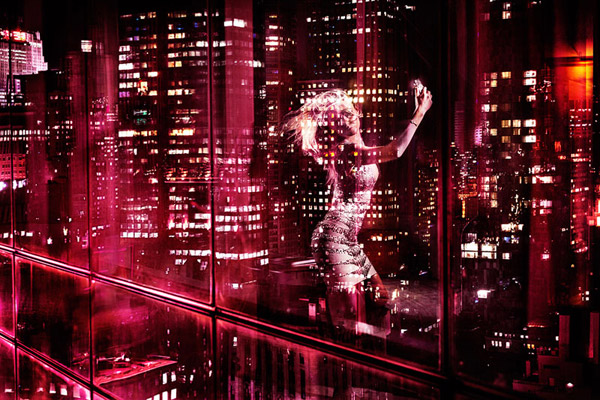 Drebin certainly knows what the 21st century man-eating media-prototype is. But – perhaps more importantly – he knows how to tell a story that touches the senses. When looking at ‘Big City Spy’, Alfred Hitchcock’s legendary Rear Window springs to mind. Like in the movie, we’re watching someone looking upon a spectacle. It’s not an apartment-bound photographer secretly surveilling his neighbours, but a ‘symbol of lust’ looking at metropolitan city lights through binoculars – the observed upon takes on the role of the observer. Drebin’s version also appears to add yet another twist to the voyeur’s tale. When gazing through the window that allows us in on the spy’s action, we’re sharing the space with the buildings reflected in the glass, meaning the mighty city would have a similar view to us. The question of who is actually spying on who becomes a tough one to answer.

Not all of Drebin’s work is focused on women, but film is indeed an ever-present theme. Many of his images exude a fatalistic energy as they remind us of chasing a dream, maybe one that was too seductive to come true. The glamour gives us a sense of unreality and a notion that what we’re seeing is part of a drama. Like the glitzy Hollywood fantasy is about to turn bad, every moment appears to be one that’s about to change.

David Drebin is an internationally renowned photographer who made a name for himself by taking portraits of celebrities. His books are regularly published by TeNeues and often paired with exhibitions at highly acclaimed international galleries alongside artists like Helmut Newton, Chuck Close or Andy Warhol. From 5 September – 29 October 2014, his photographs will be on show in an exhibition called ‘Facing the City‘ hosted at the OPIOM Gallery in Cannes, France. 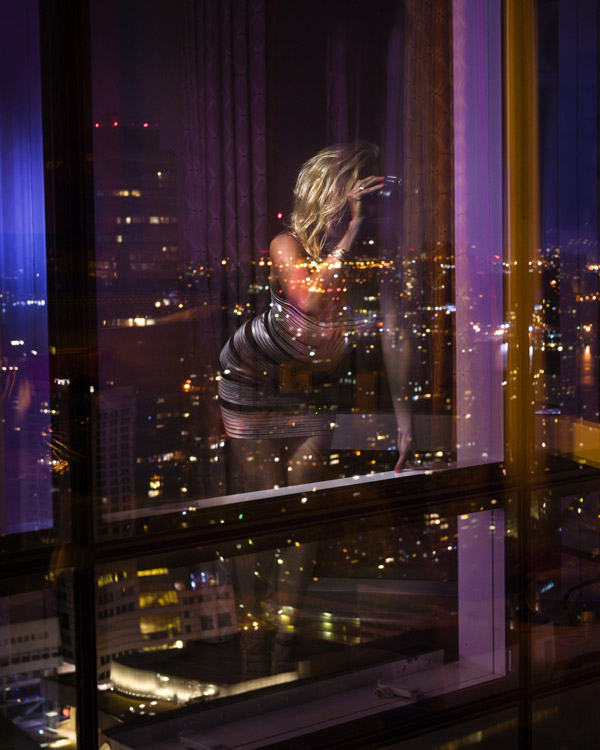 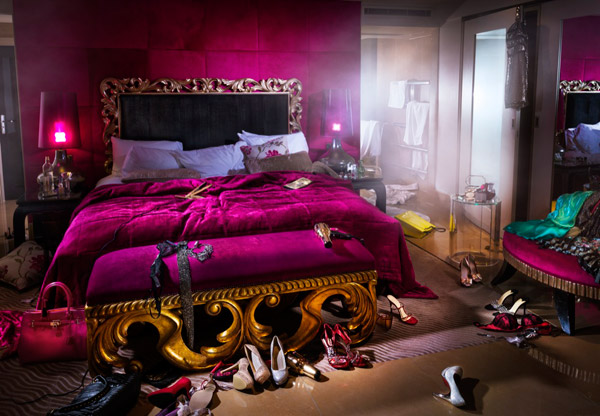 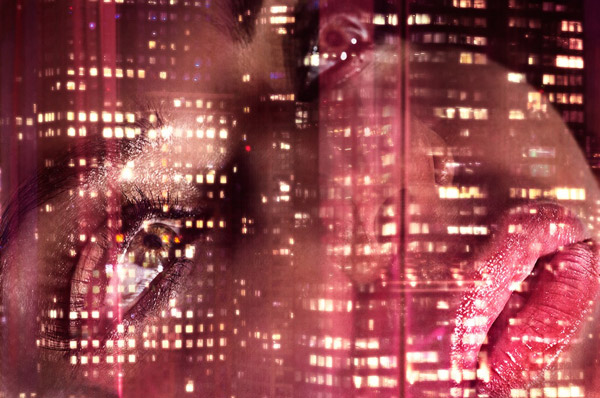 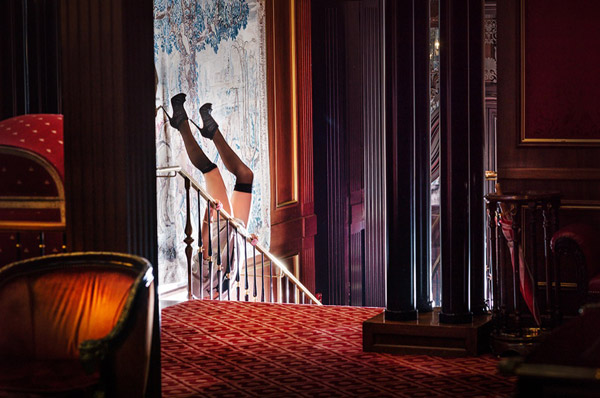 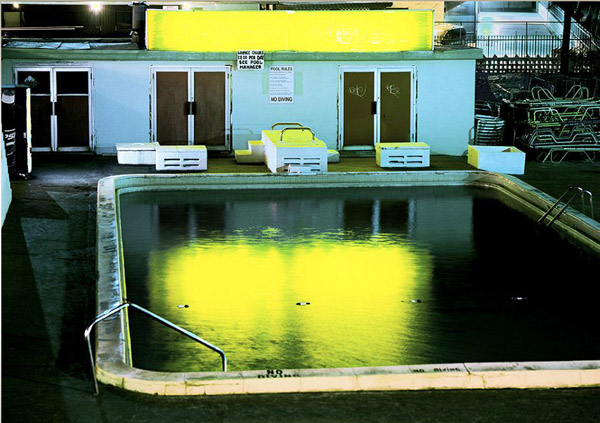 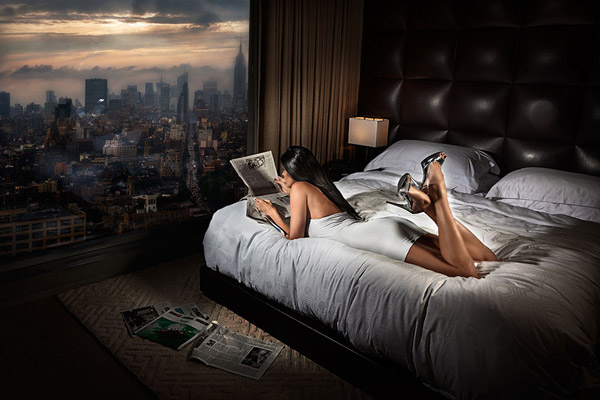 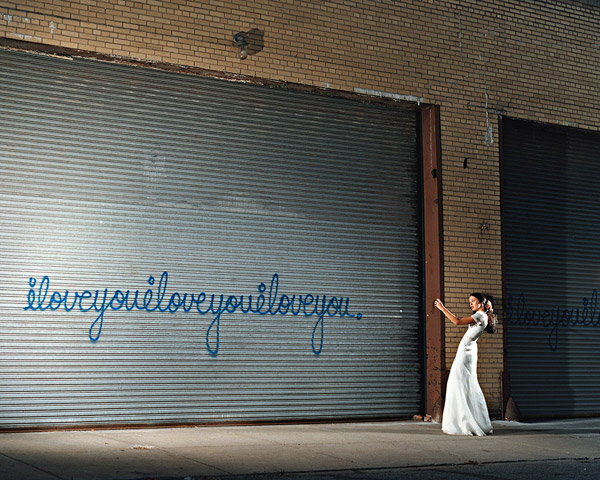 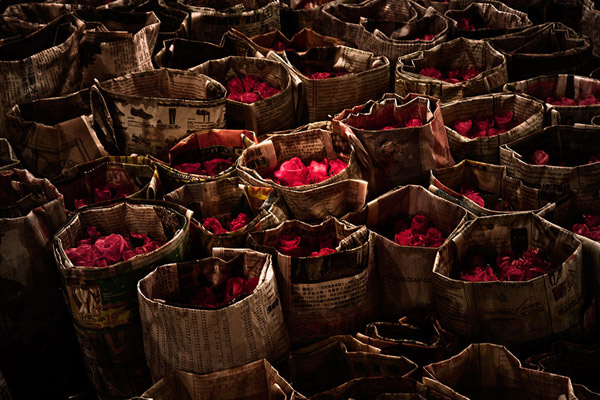 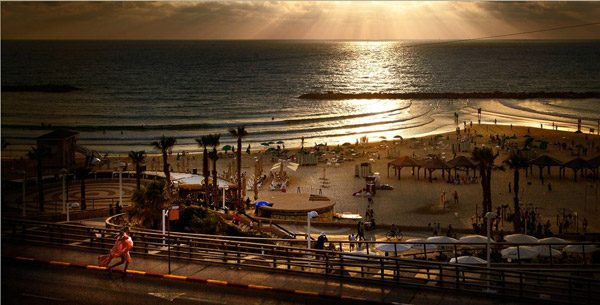 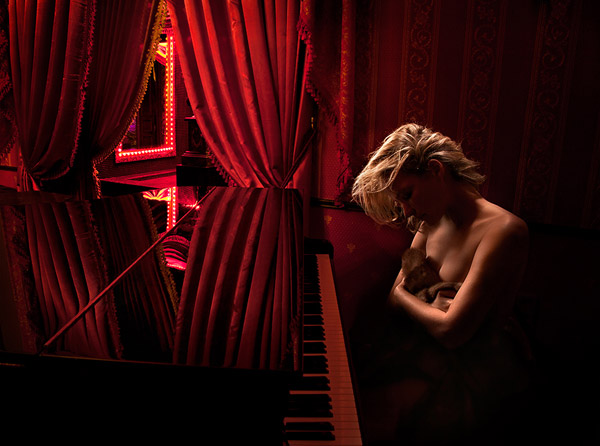 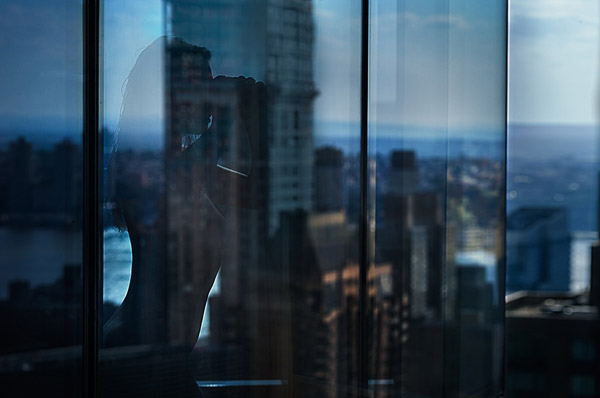 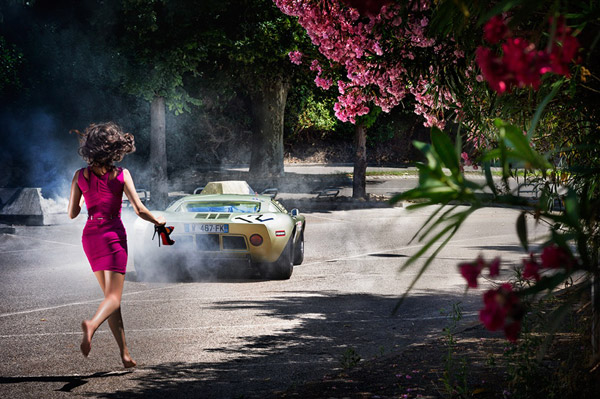 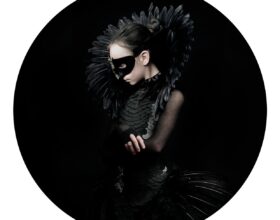 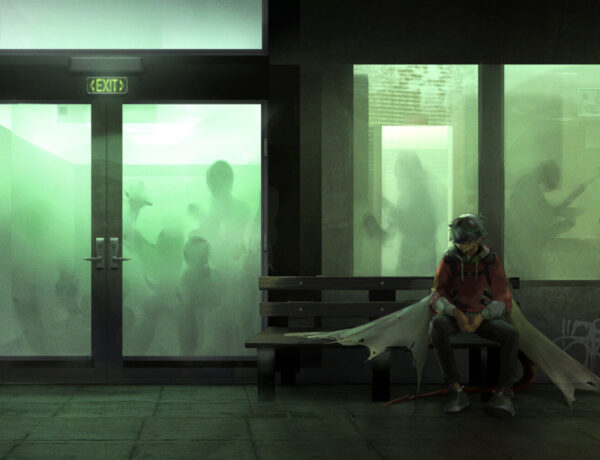 Win US$13,500 Cash in This Year’s Beautiful Bizarre Art Prize 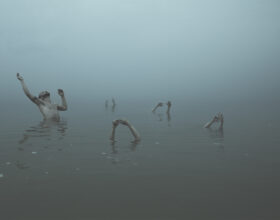 Sugarflesh, Alliance of Innocence and Darkness