I first met Guido Zimmermann over a year ago when I was organizing Frankfurt, Germany’s first ever ArtWalk. The notion of bringing the world of fine art to an accessible, casual public setting was a foreign concept to the local German audience. My colleagues and I posted open calls for artists to join us in trying to launch this ground breaking cultural project. Guido Zimmermann was among the performers and artists that answered our open call. The common denominator we shared from our first meeting was the vision that the architectural landscape of an otherwise drab metropolis could serve a very important cultural function. Abandoned buildings, derelict bridge overpasses, oversized dumpsters…the city of Frankfurt was ripe with nontraditional art mediums and passionate artists looking to turn it into an open air art gallery (in German: Freiluftgalerie).

Following the ArtWalk season, Zimmermann joined the ranks of the resident artists at The Dream Factory Gallery in Frankfurt, Germany. What makes Zimmermann special is his reticent, uncompromising passion in creating modern masterpieces that delight audiences both young and old. His more traditional body of work centers around a singular focus, anthropomorphism. The expressive protagonists in his portraits have the ability to transcend our stale notions of the human condition.

An illustrator by education, a painter by choice, Zimmermann started exercising his artistic prowess within the Frankfurt street art scene eight years ago under the moniker Alpha Joe. Along side contemporaries such as Herakut, CASE, and SPOT (aka Cityghost), Zimmermann was able to hone his craft and participate in valuable collaborations that have propelled him to the forefront of the German street art scene.

Zimmermann’s latest solo show, titled “OilXAerosol”, is a retrospective look at the accomplishments of the past eight years of his painting career. From painting epic murals gracing the walls of prestigious financial institutions (such as the European Central Bank) to creating mini masterpieces adorned with extravagant handmade frames, the collection and video installation is currently being showcased at The Dream Factory. The show provides visitors with the classic drama of timeless masterpieces set in an eclectic urban setting. The inspirations for Zimmermann’s epic works are mainly derived from his favorite Baroque painters, in particular Vermeer. In addition to paying homage to his favorite painters, Zimmermann also lends his playful sense of humor to his derivative works. His solo show prominently showcases the strides he’s made in mixing two drastically different artistic mediums, oil and spray paints. His latest works demonstrate that not only can two seemingly incompatible mediums actually compliment one another quite befittingly, but that new generations of residents can enjoy opulent museum quality art in unconventional settings as well.

“OilXAerosol” runs at The Dream Factory in Frankfurt, Germany from June 14th until July 11th, 2014. 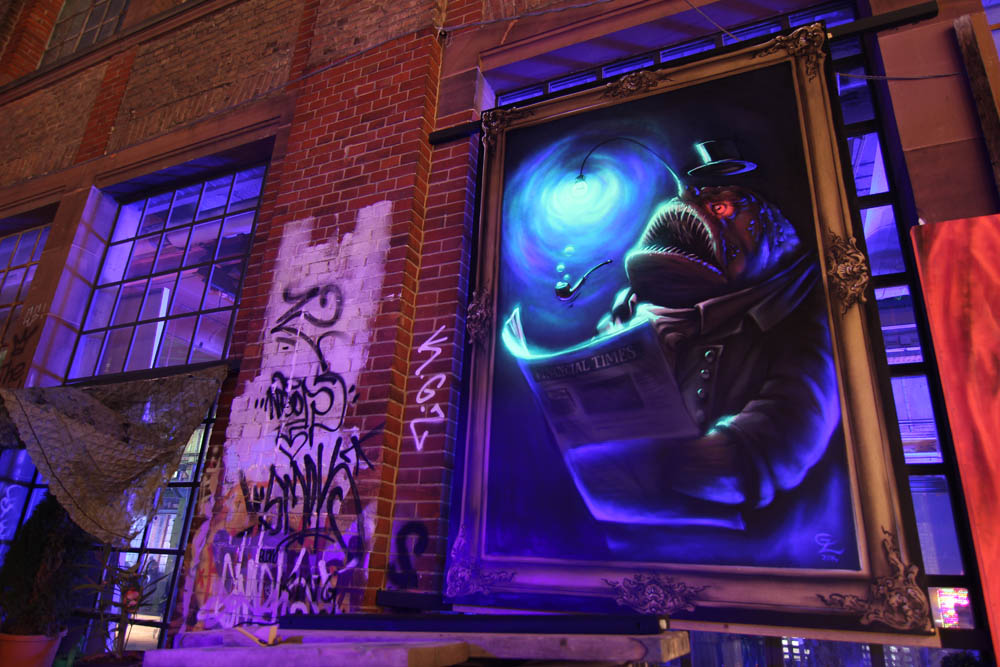 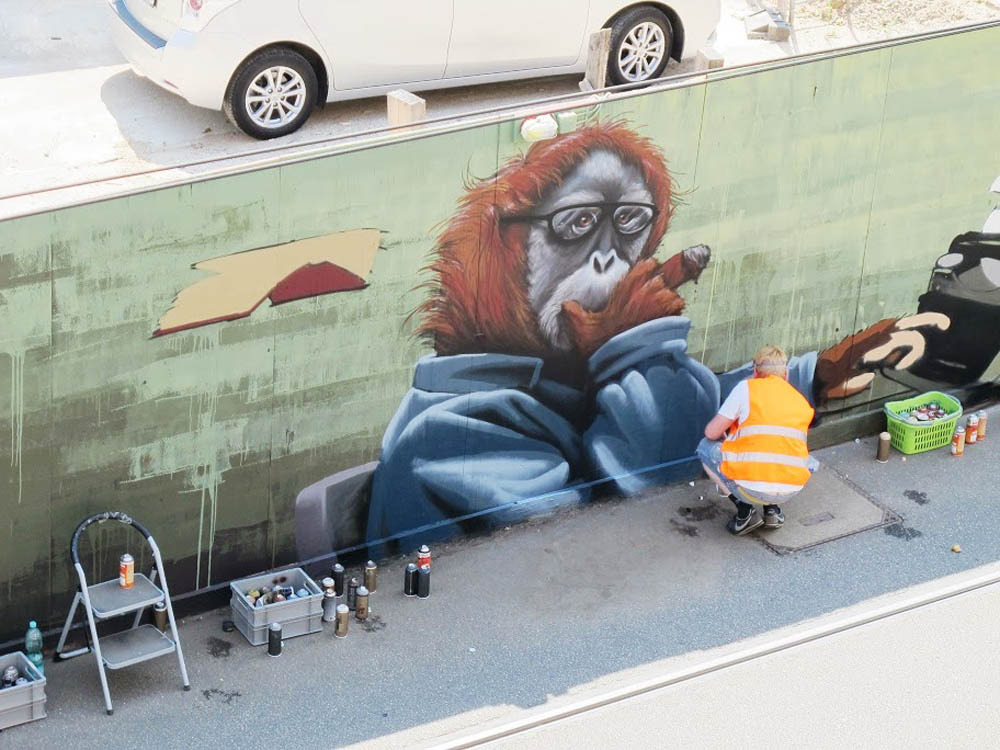 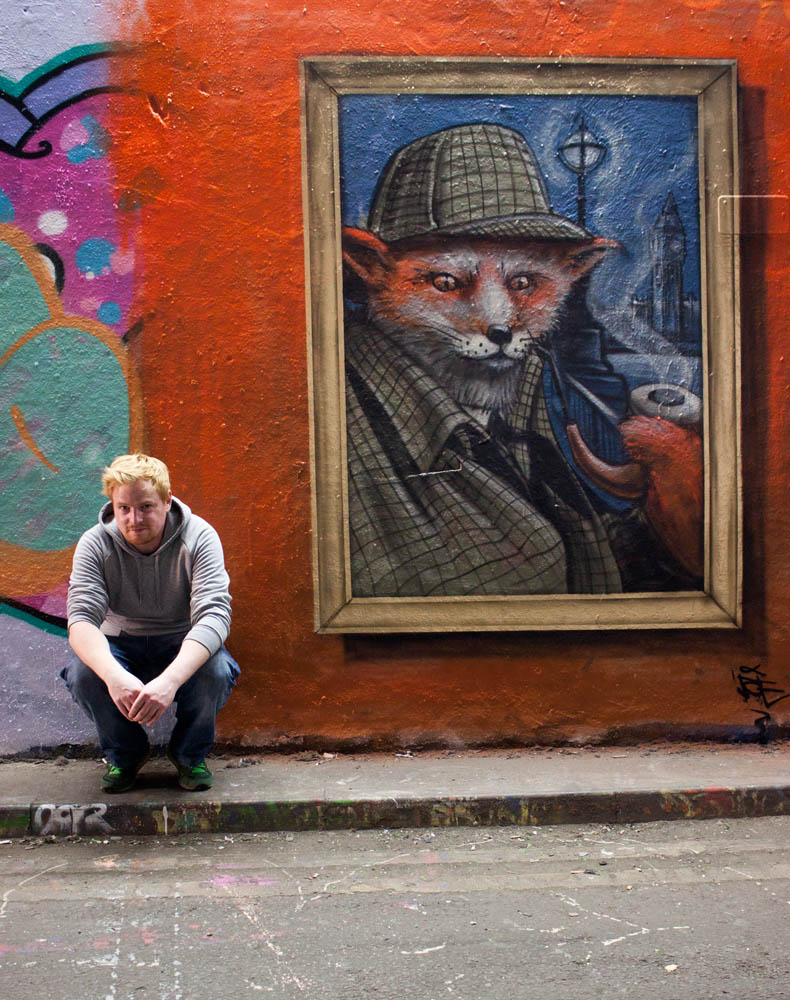 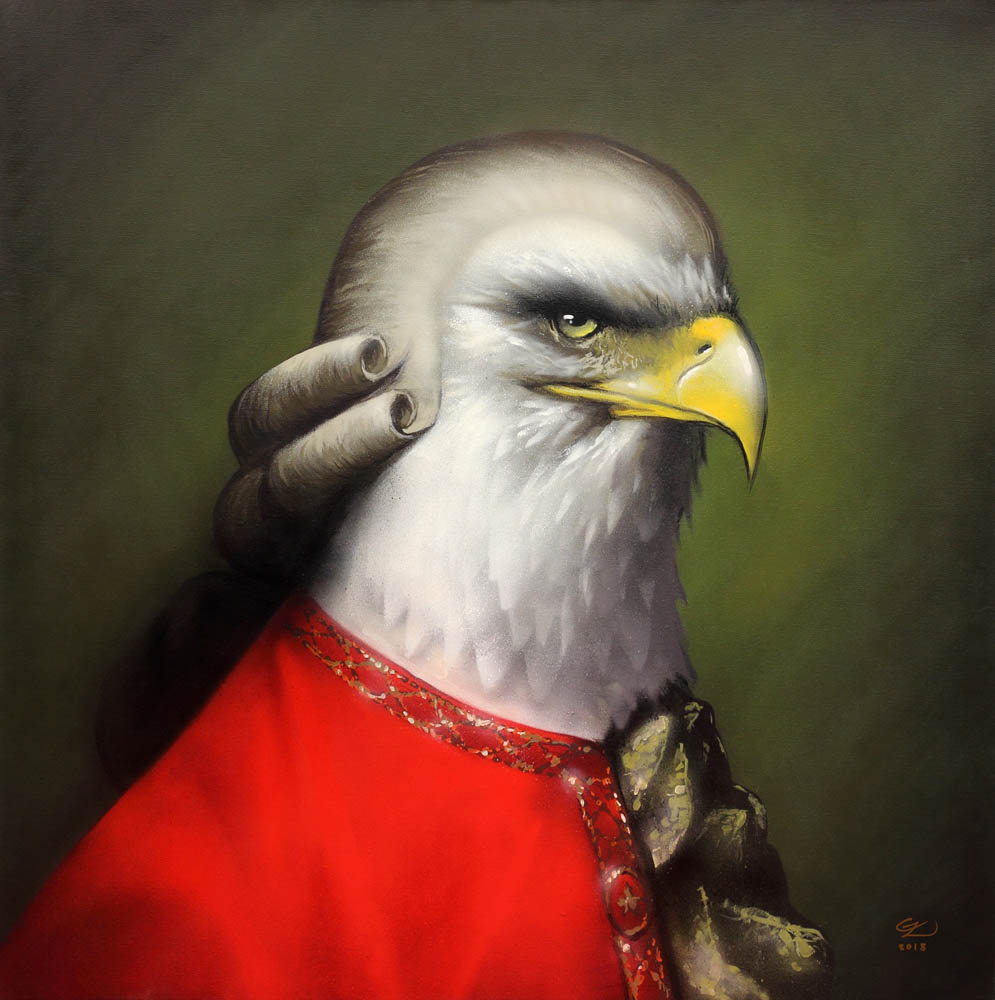 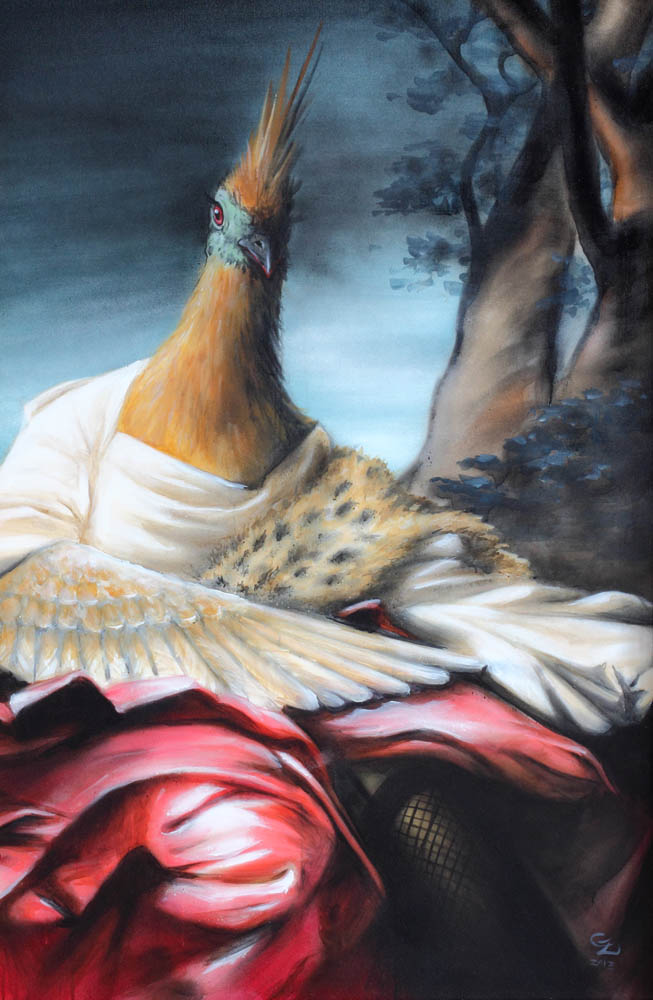 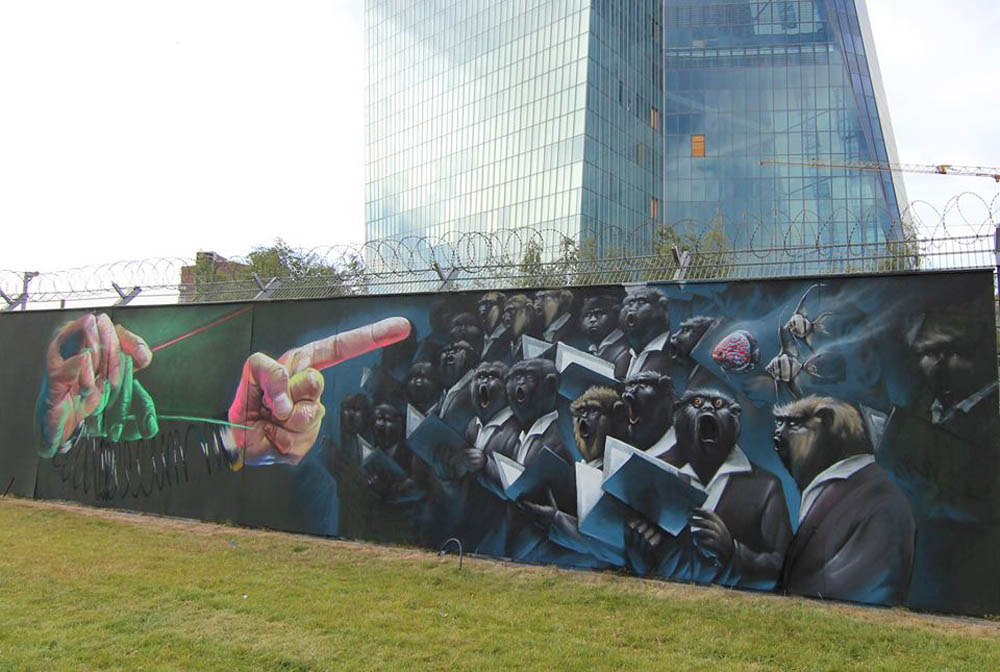 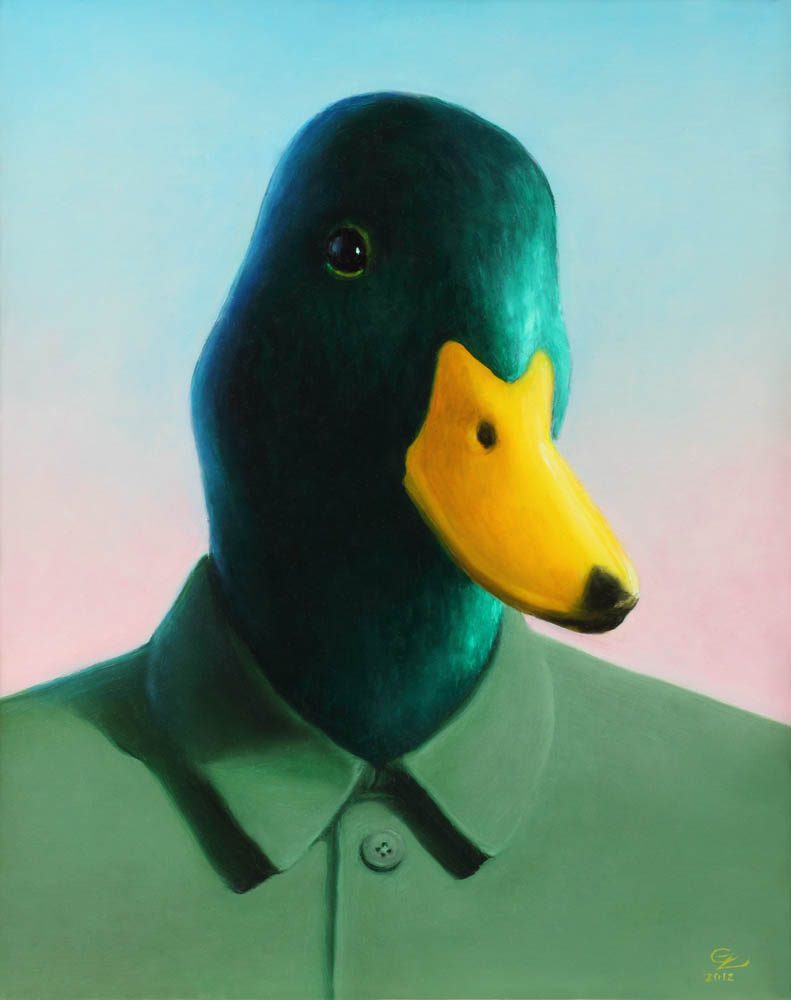 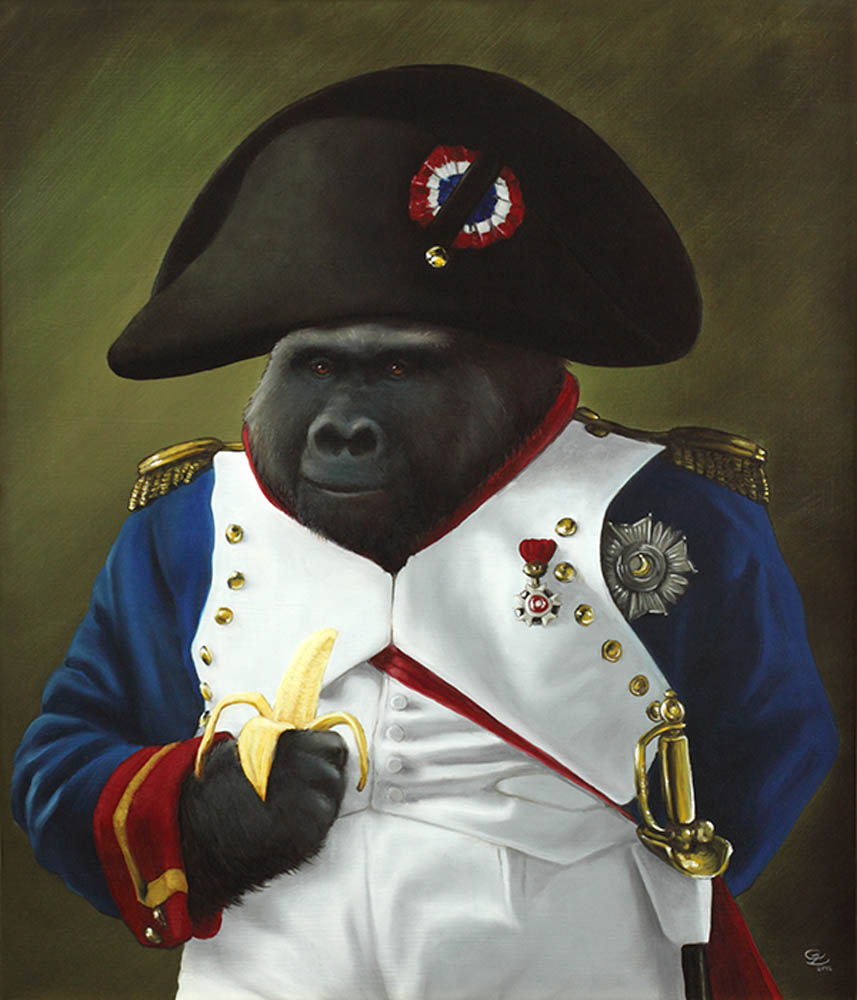 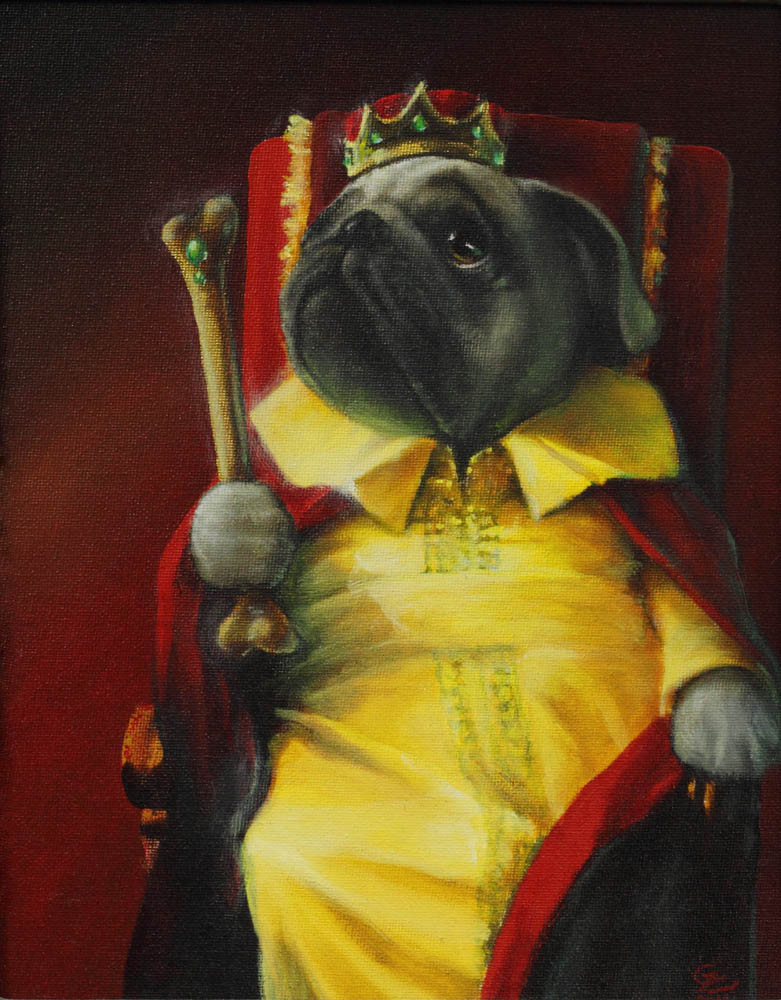 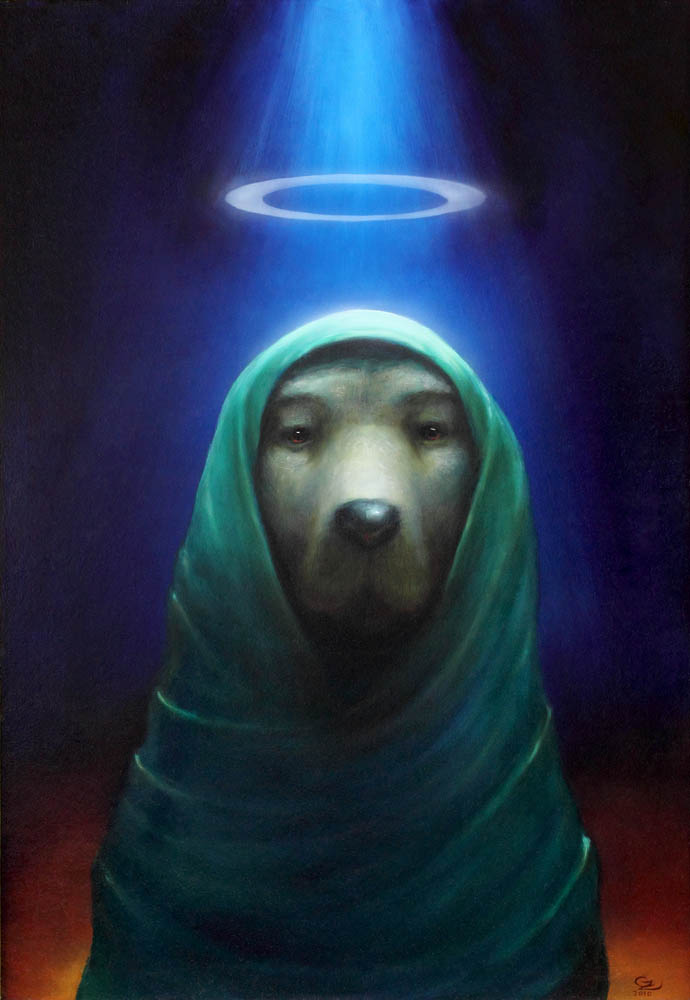 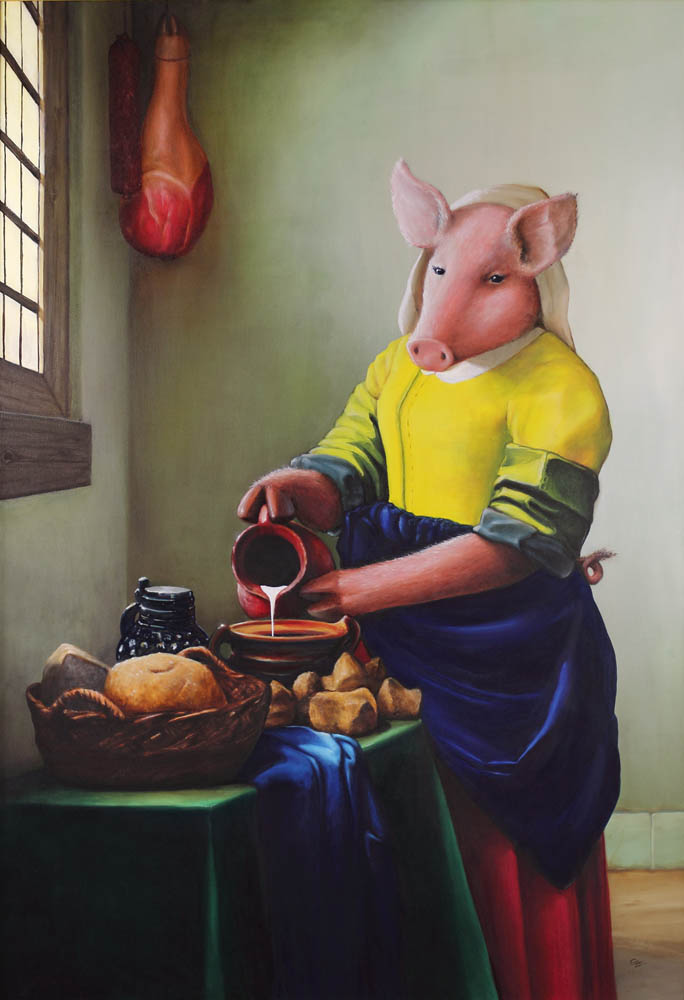 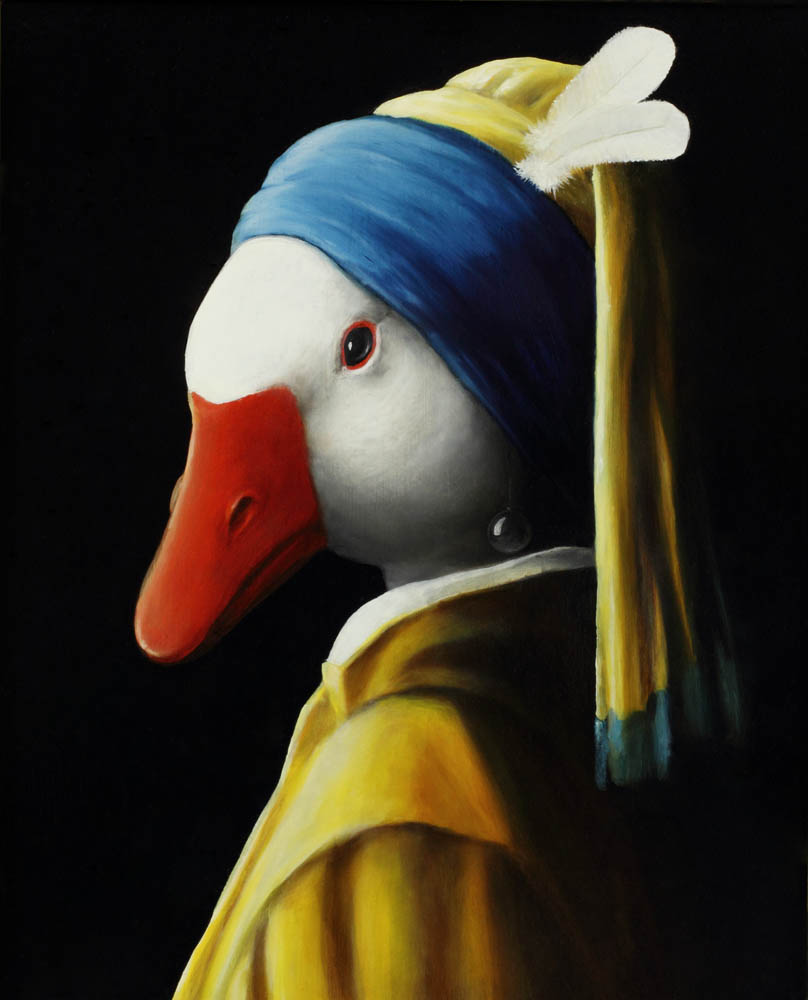 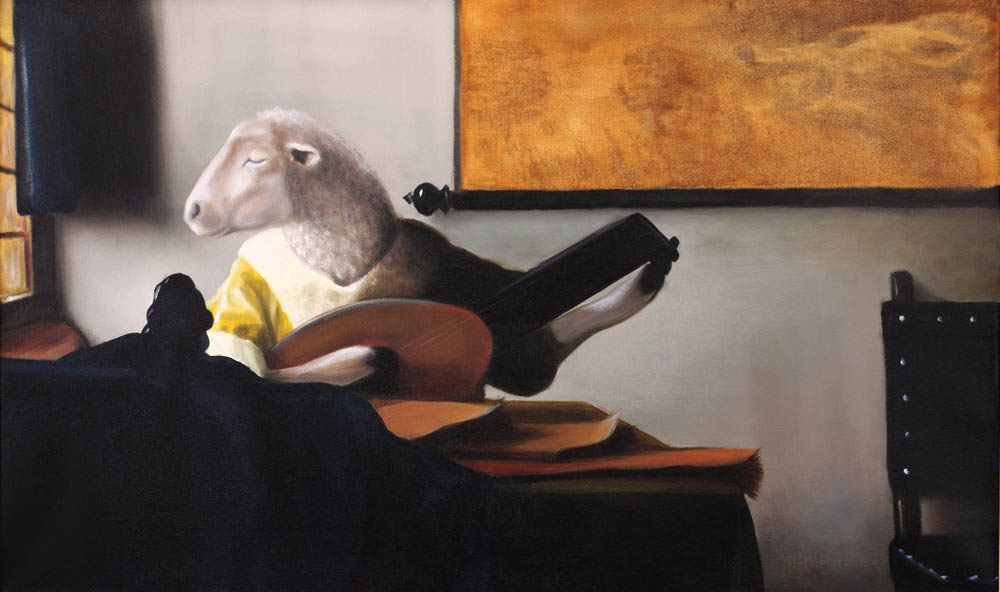 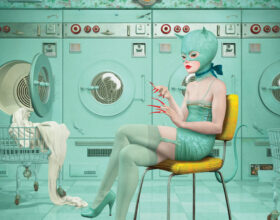 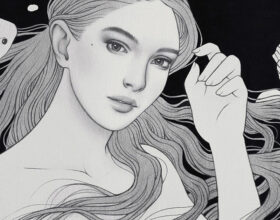 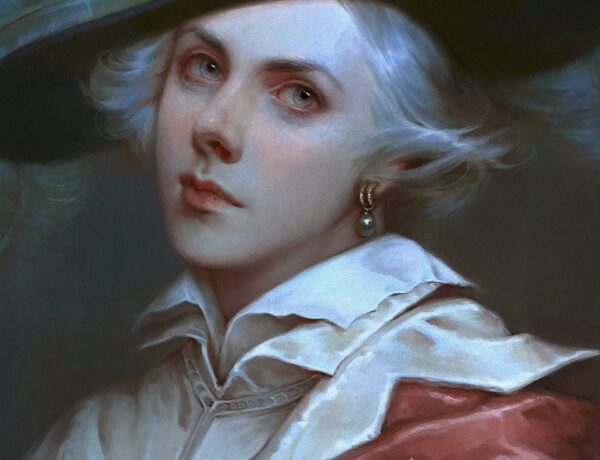 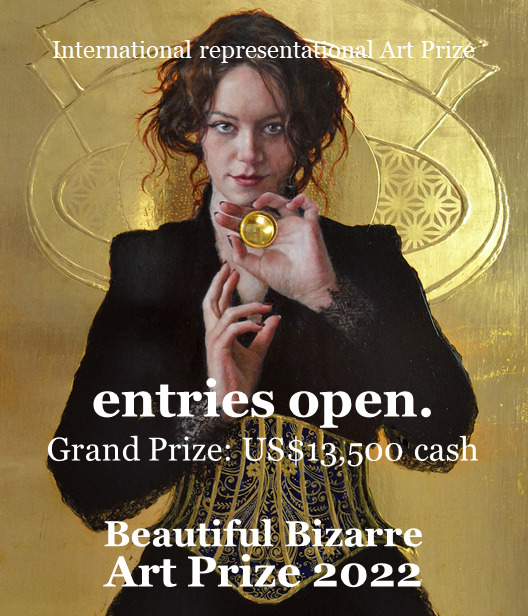 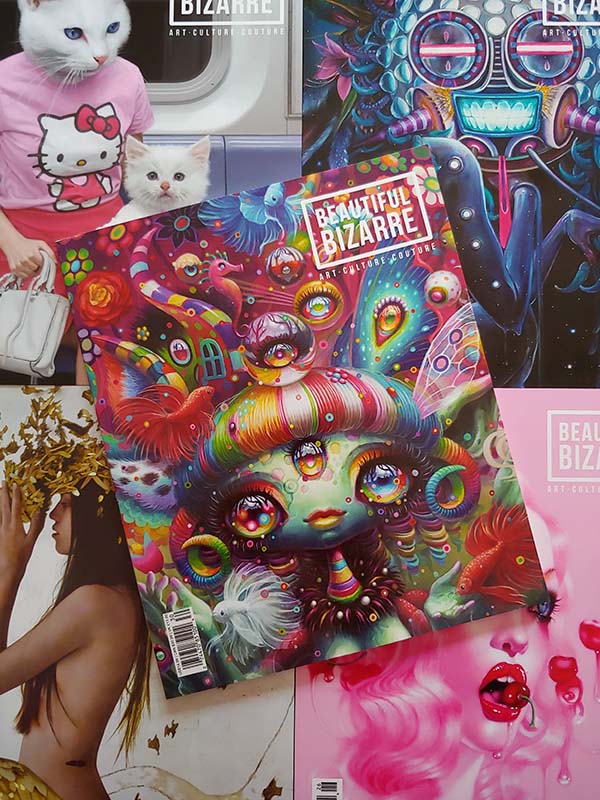 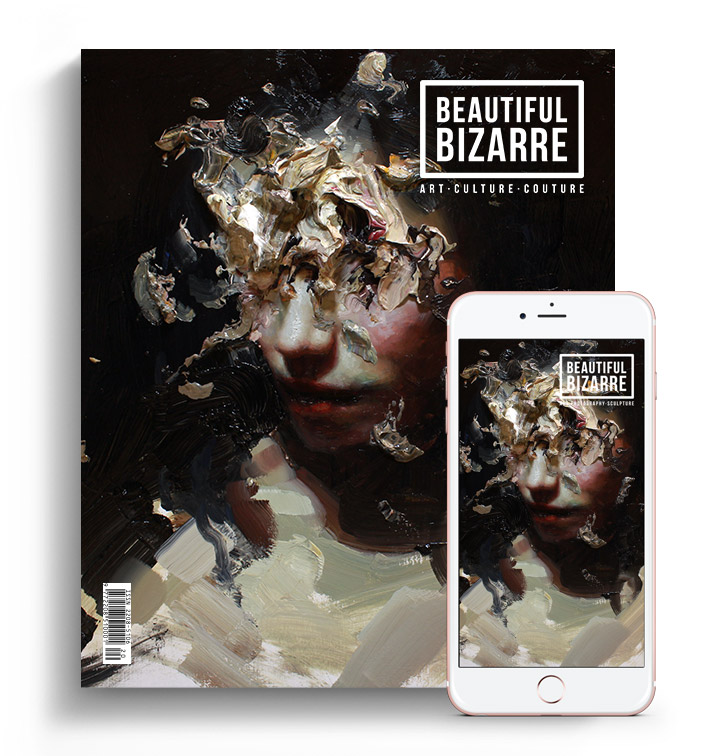 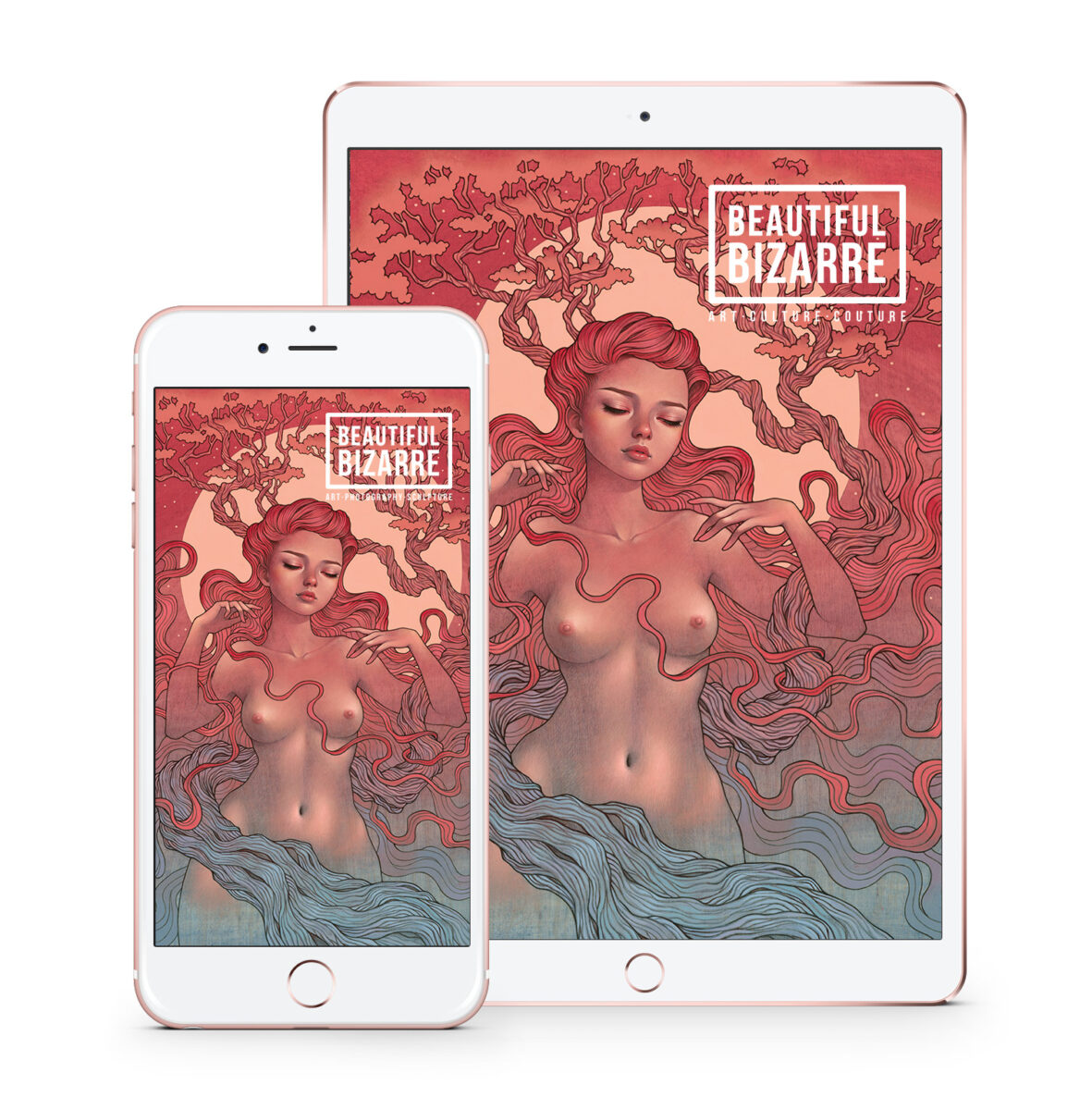 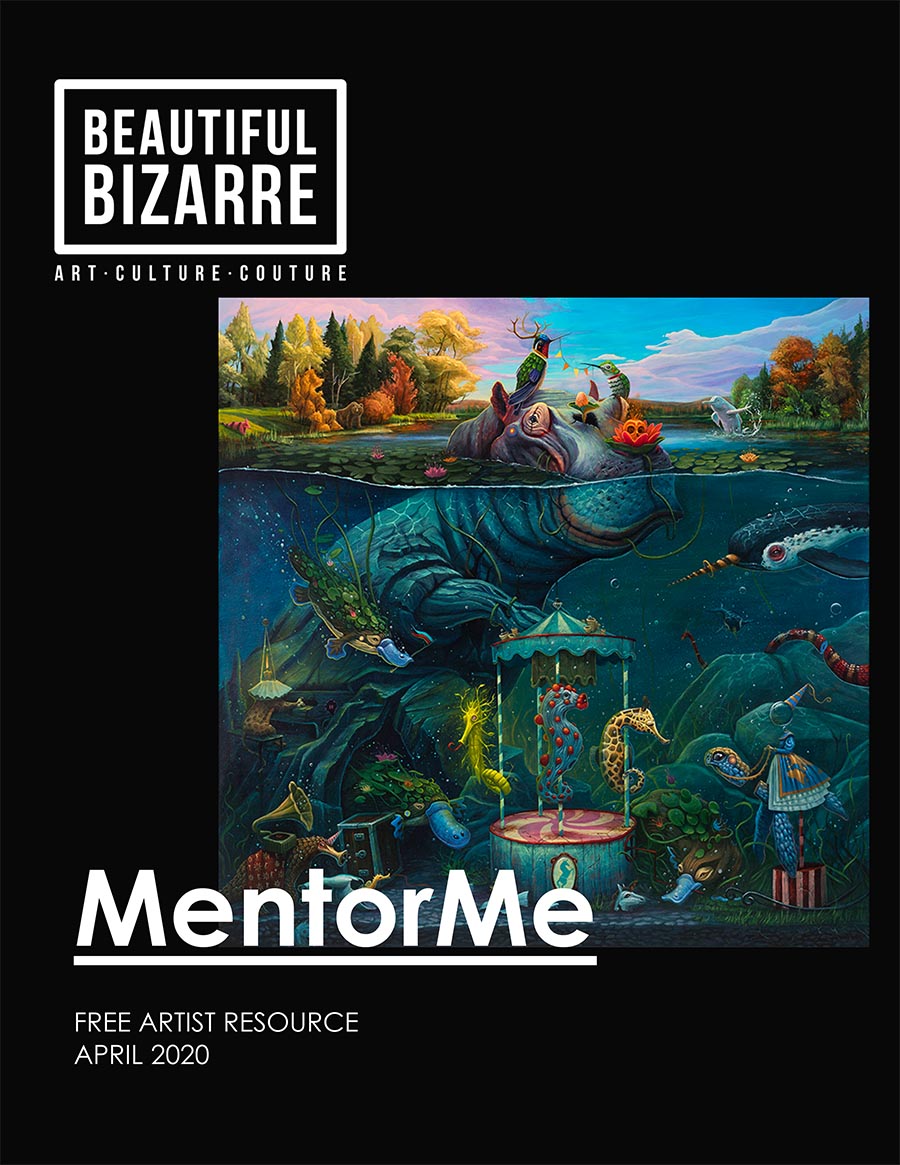