Neil Krug and those Halcyon Days

LA based Director and Photographer, Neil Krug, gives us a visual ode to those Halcyon days of golden summers, scorched rainbows, psychedelic love bombs and that badass abandon that is just O’ so fly. Unashamedly lo-fi, his signature Polaroid feel creates an immersive, gritty reality where the flaw is hero. It’s like diving into a fish tank with your 70’s mane swirling around you, juiced up geology, watery horizons, beautiful mermaids and that Tarantino attitude to keep you afloat. Inspired by Spaghetti Westerns, 60’s and 70’s art, film and music, it’s a homage to times when refreshingly we weren’t glossed and retouched to oblivion.

It’s no surprise then, that his world of hustlers, free spirits, gurus and hot babes has made him one of the keenest eyes in music today. Clients include: Lana Del Rey, First Aid Kit, Bat for Lashes, Devendra Banhart, Scissor Sisters, My Chemical Romance and fashion label, Mara Hoffman.  Prolific in his work ethic, his folio also includes, PULP ART BOOK, a collaboration with his wife on a series of prints, books and films. Largely set in American desertscapes, they depict an Annie get your gun protagonist in all her basking glory. Many of these were shot on dated Polaroid film allowing for the warping of colours and the creeping in of idiosyncratic flares and nuances. A nod to chance. Krug describes their Bonnie and Clyde collaborative style, “Usually one of us has a vague idea of something and the other takes it to the next level and it continues to grow and define itself”.

Krug’s work speaks to that part of us who is the eternal rebel without a cause. It’s the type of visual best served in your teenage bedroom while you hang loose, flicking through vinyl, sucking on Jolly Ranchers and disguising the fact that you still have hope for magic. 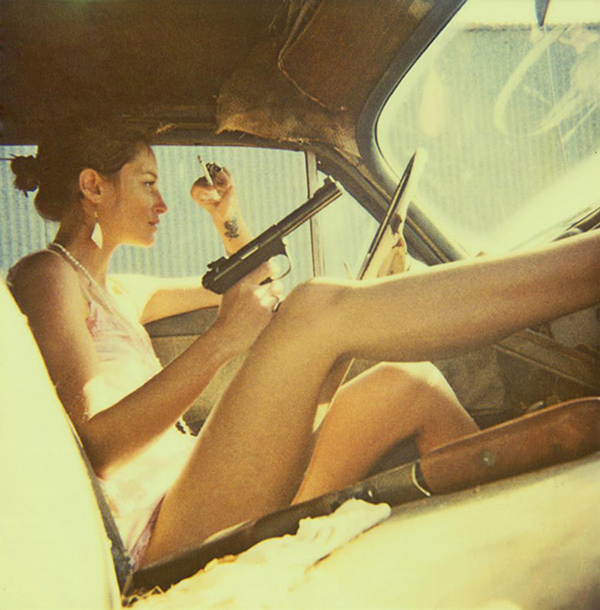 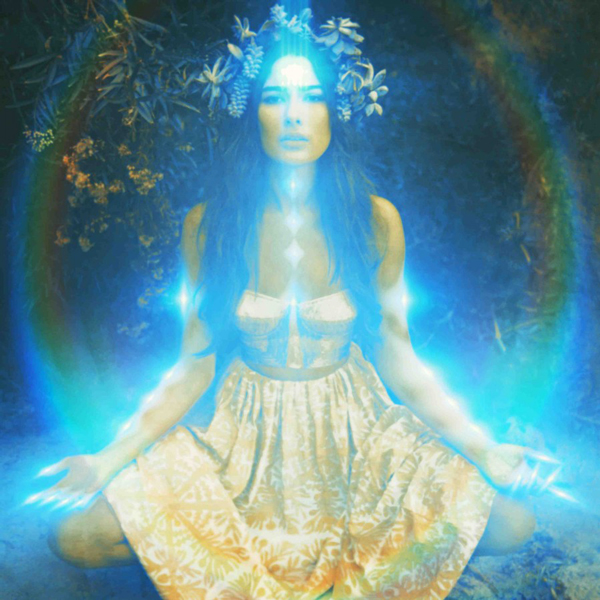 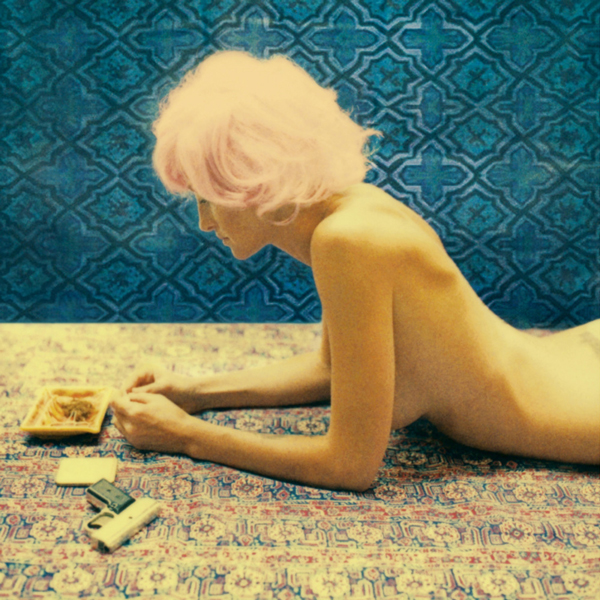 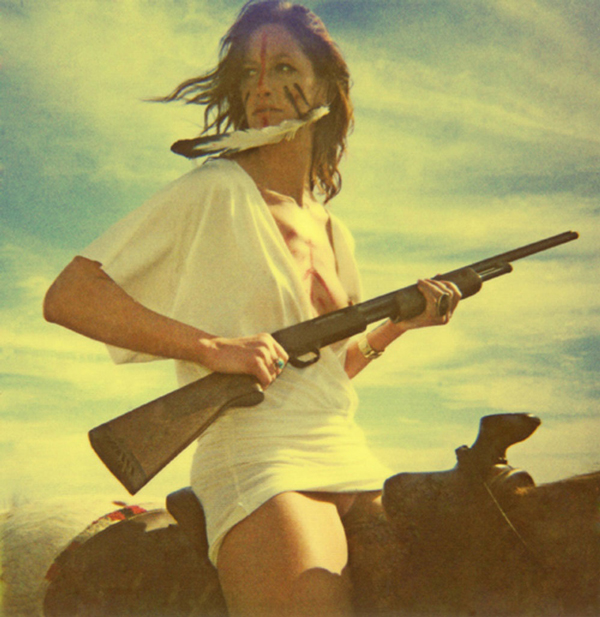 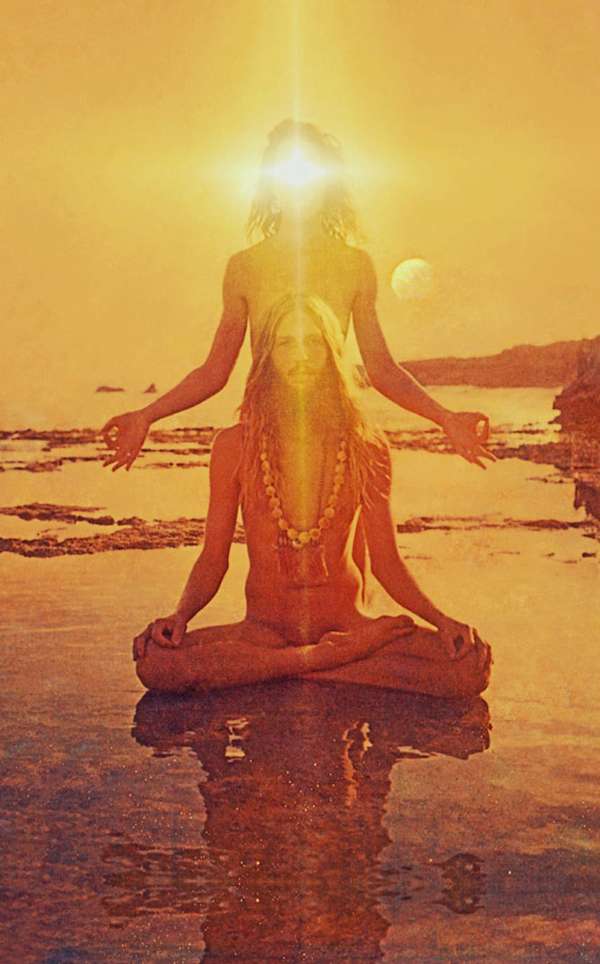 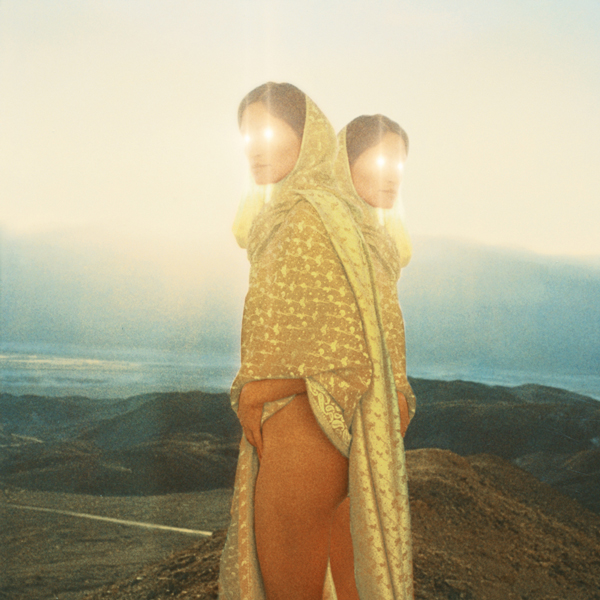 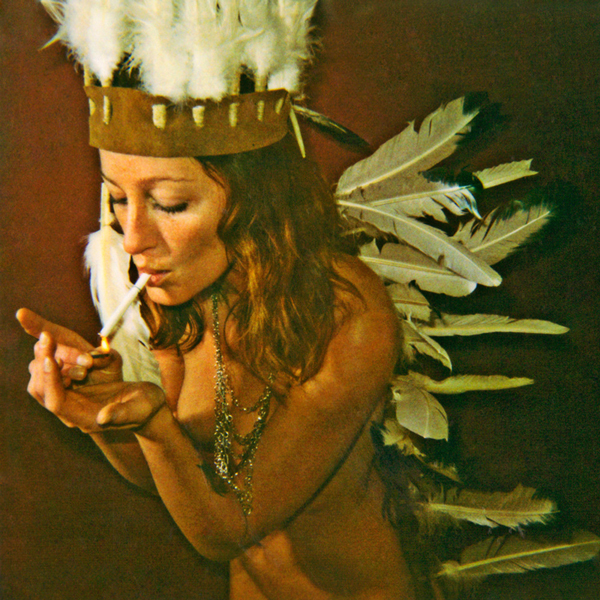 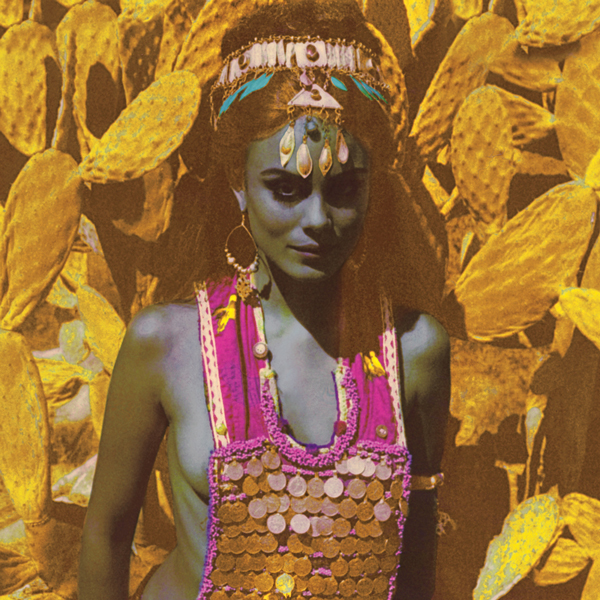 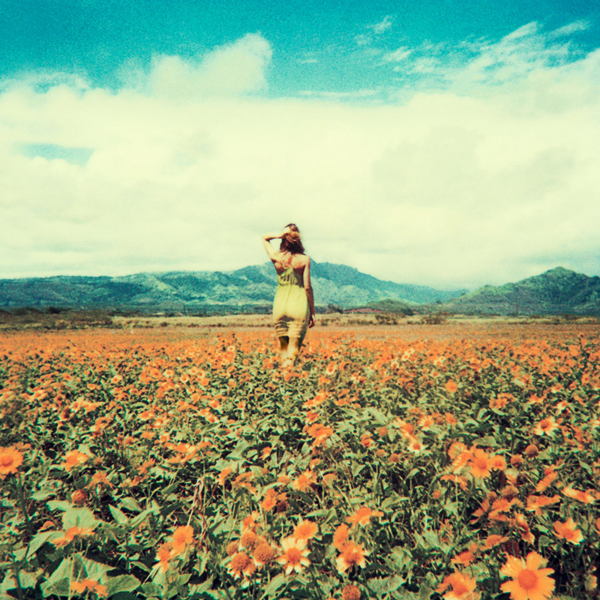 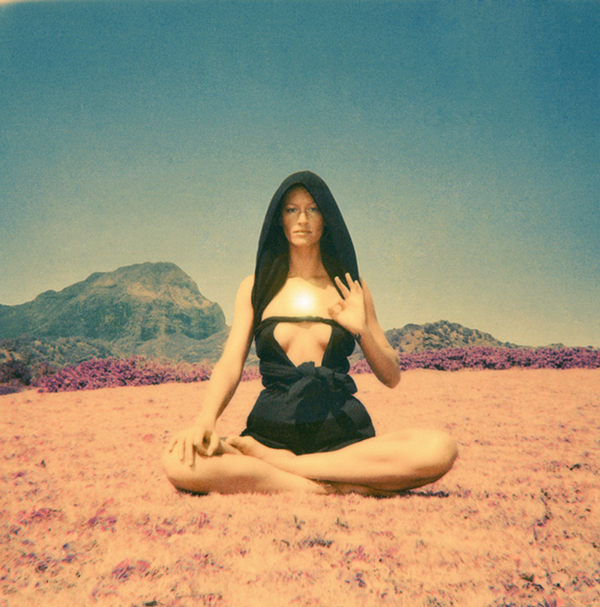 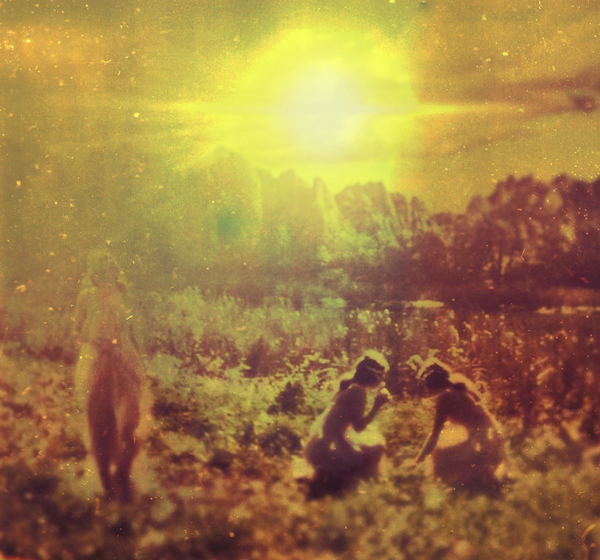 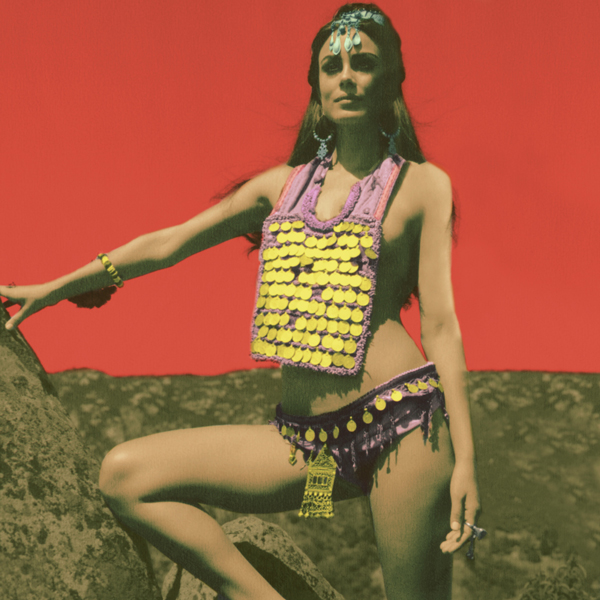 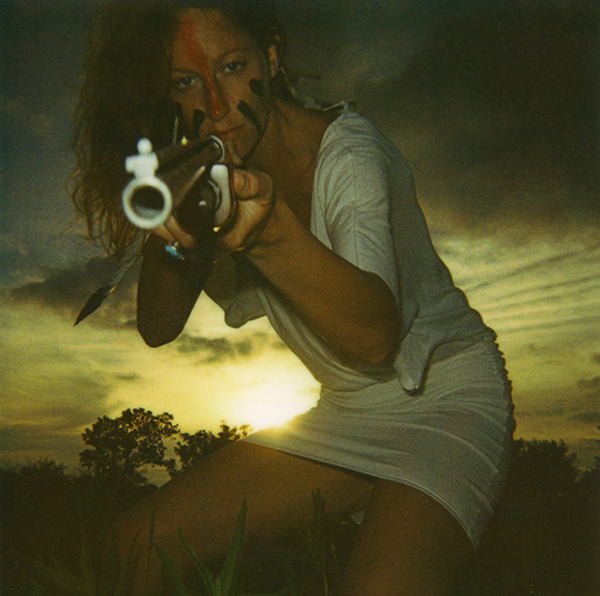 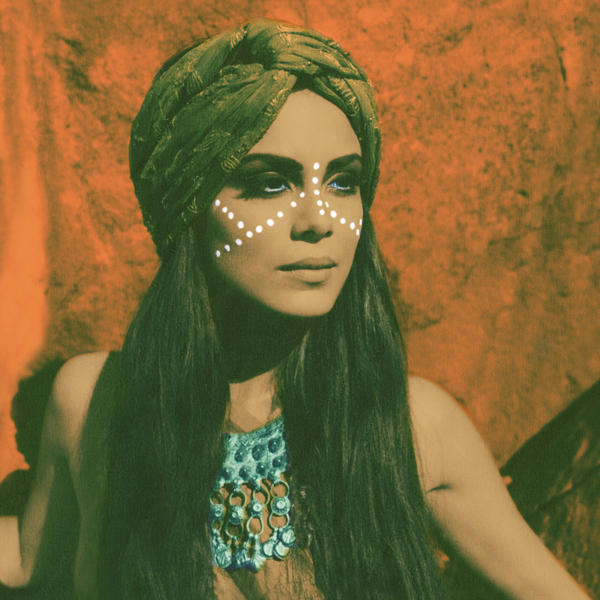 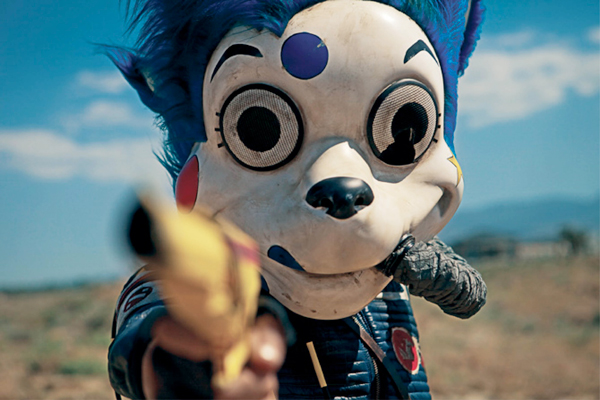 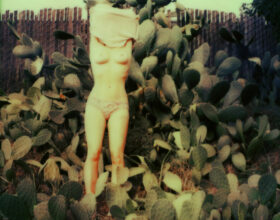 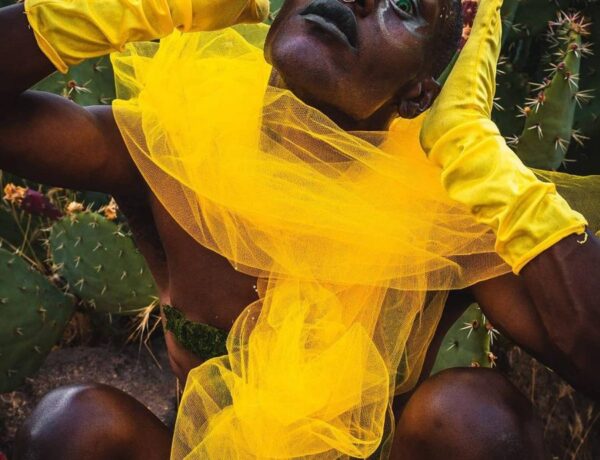 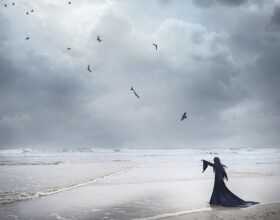