Marcin Nagraba : the Novelist of the Image

Marcin Nagraba wishes to live on the moon. A dreamer maybe, a poet certainly. This 22 years old freelance fashion photographer from Warsaw, in Poland, might be inspired by the Ancient Greece goddess of the moon, Selene, but also by the goddess Artemis, with whom he shares the favorite animal, the deer. Hence the milky white flesh and costumes of his models and their poise, surrounded by dark woods and landscapes.

Inspired by music, emotions and space, Marcin creates beautiful photographs of modern goddesses, nymphes and heroines of tragedies. His goal, indeed, is to tell stories through his work, and one must say that he has got a weakness for drama. The gloomy twillight atmospheres, give his pictures an ancient colorized postcard effect, he clashes the white and intricate theatrical costumes of his models with a lugubrious and minimalistic background. The result is a troubling union between paganism and Haute Couture. The texture of the outfits, created by fashion designer Agnieszka Osipa, for example,  increases the raw yet stunning rendition of fragile skin. Marcin Nagraba makes fashion portraits and moving conceptual shots that William Shakespeare would not have disowned. 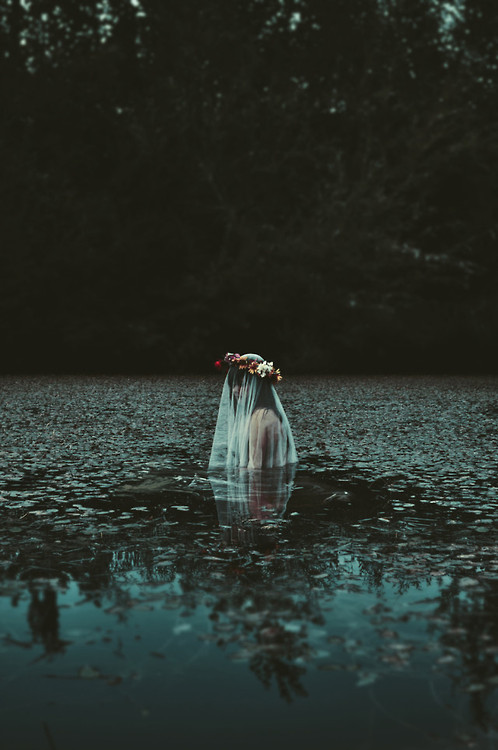 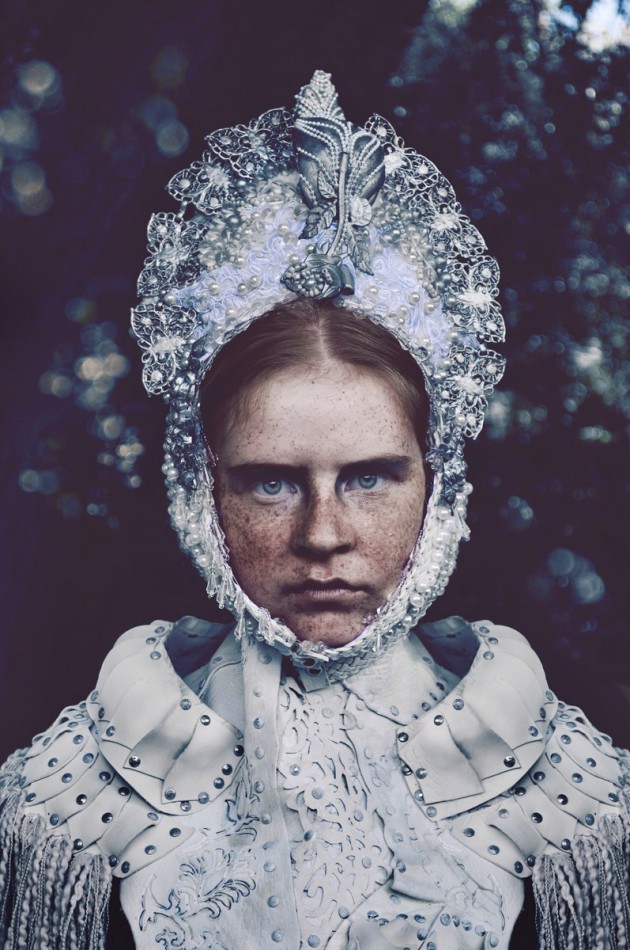 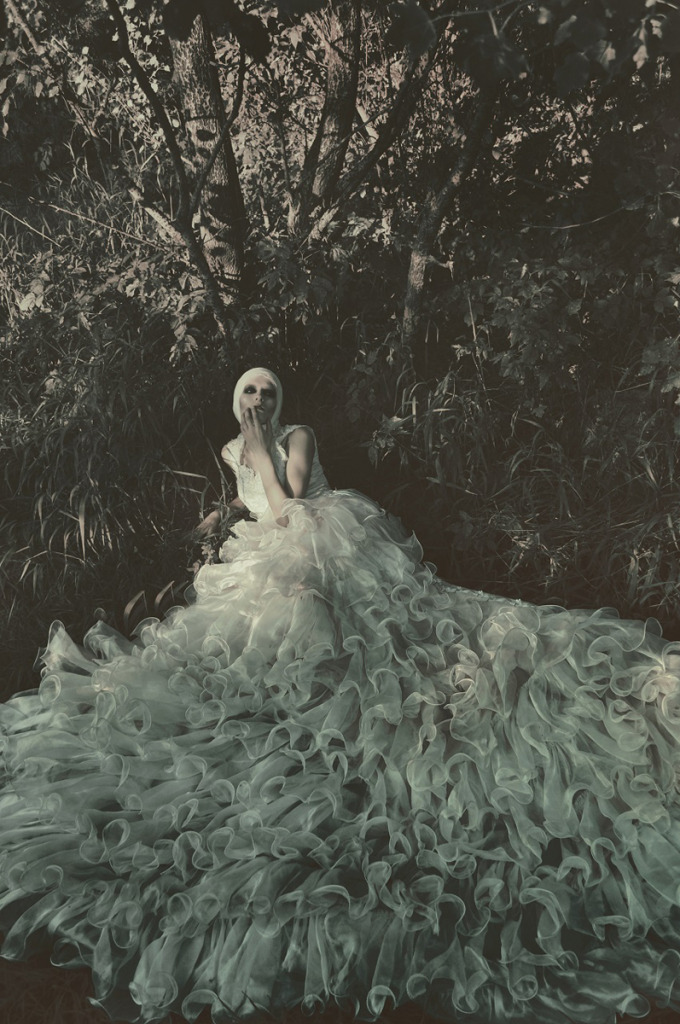 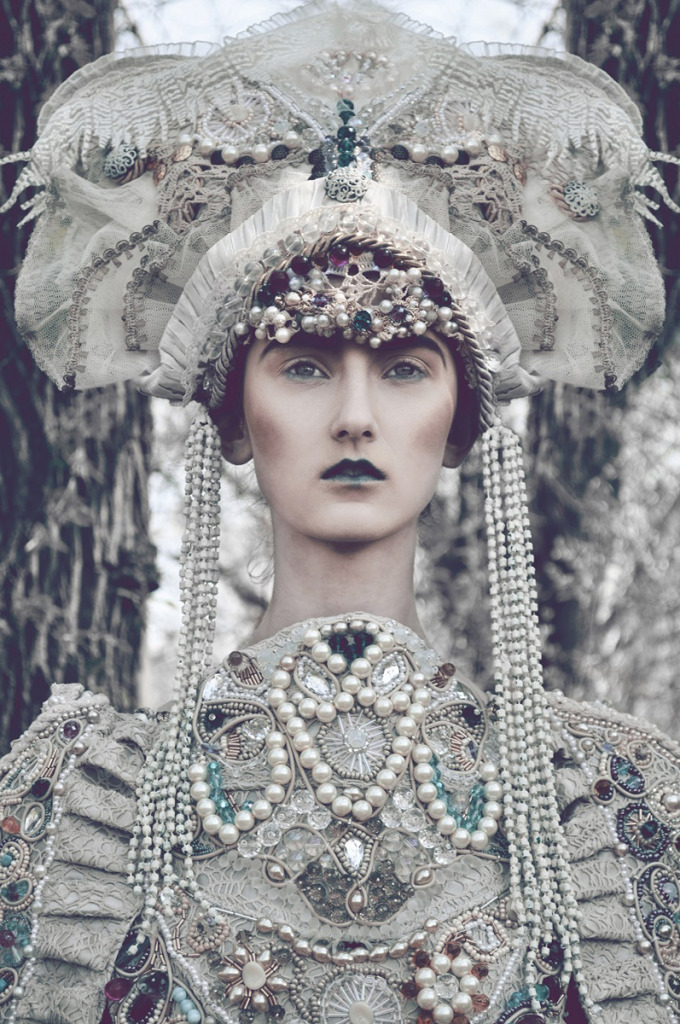 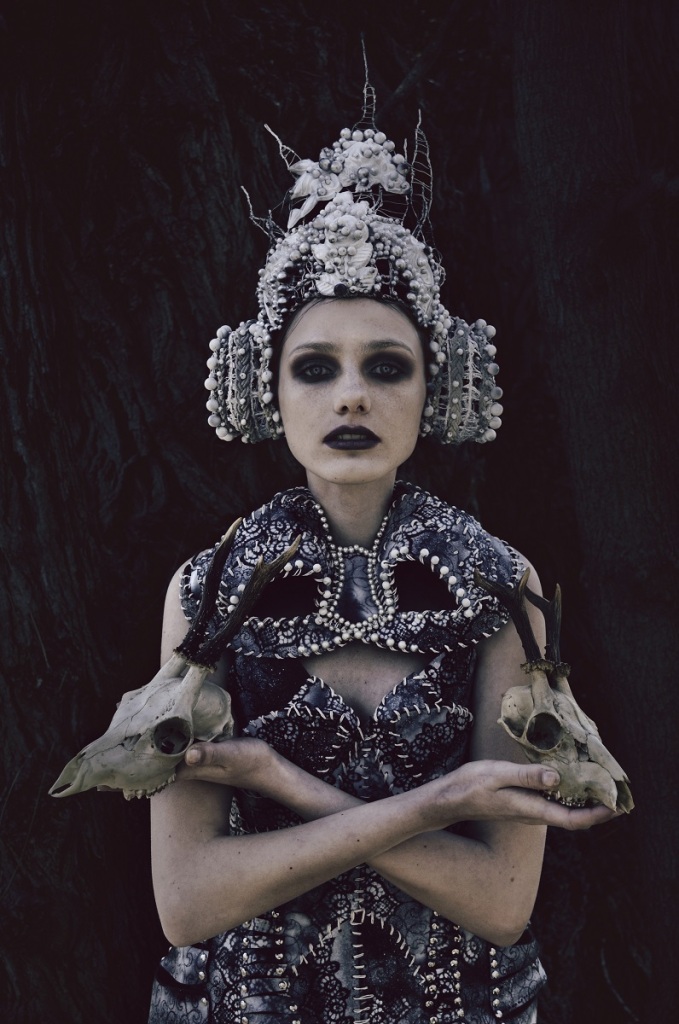 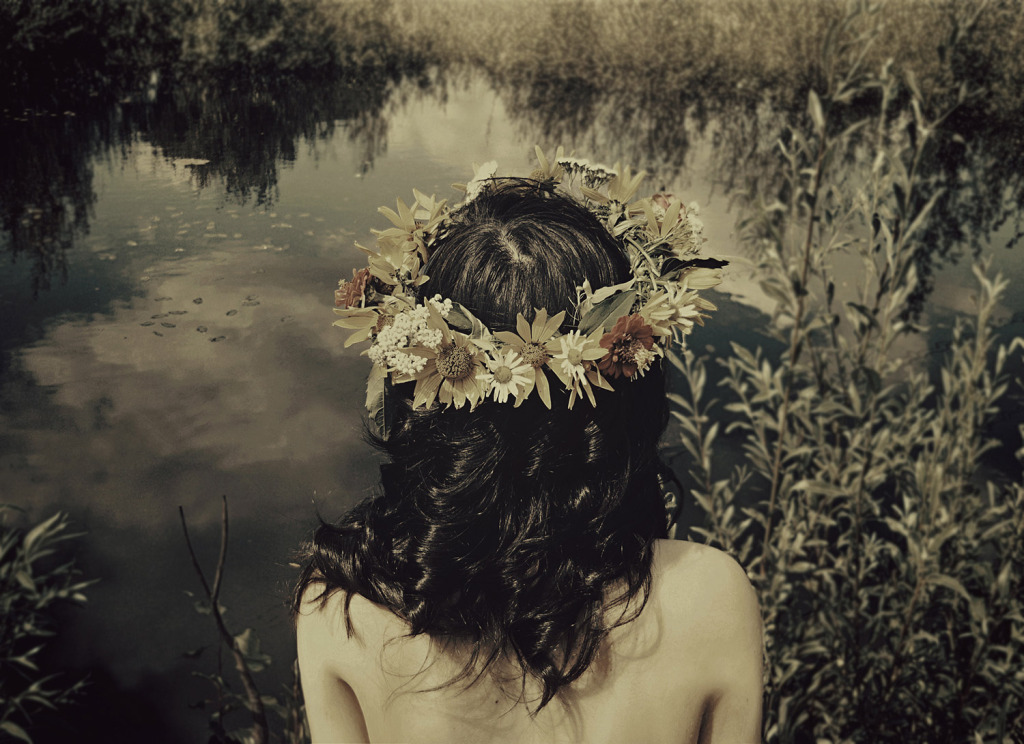 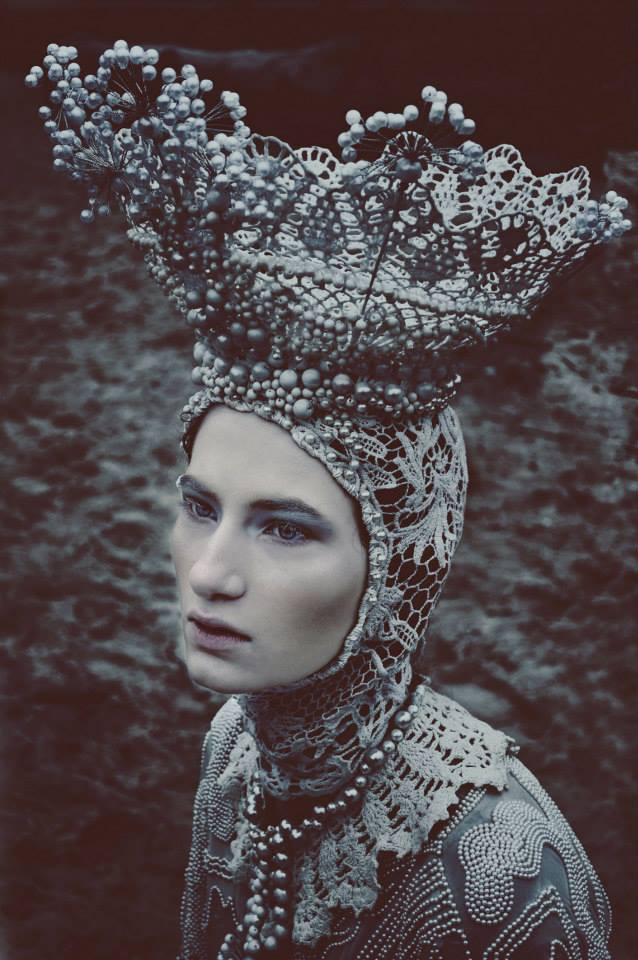 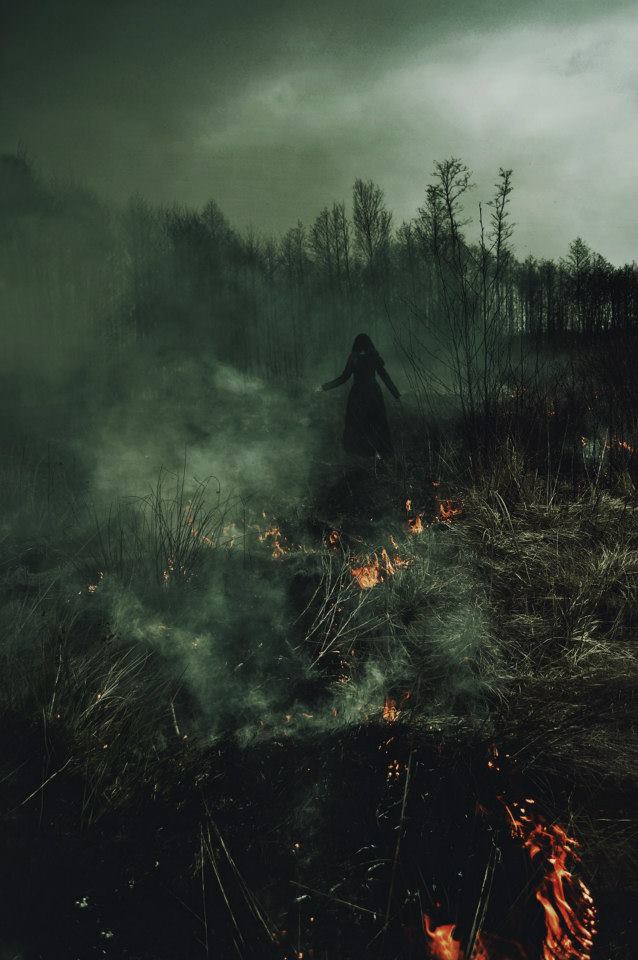 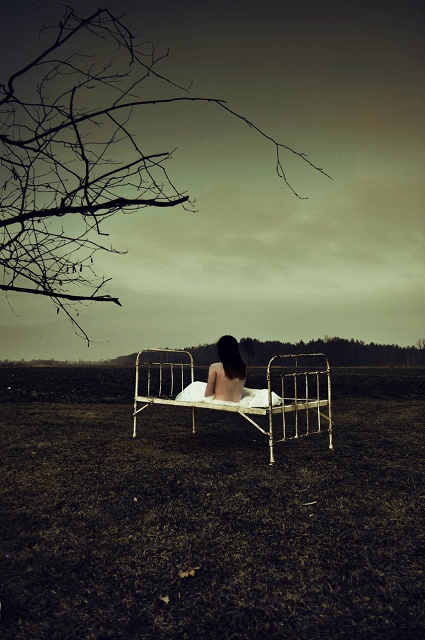 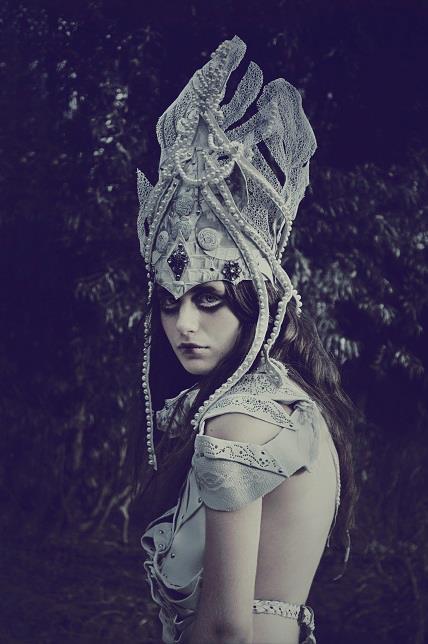 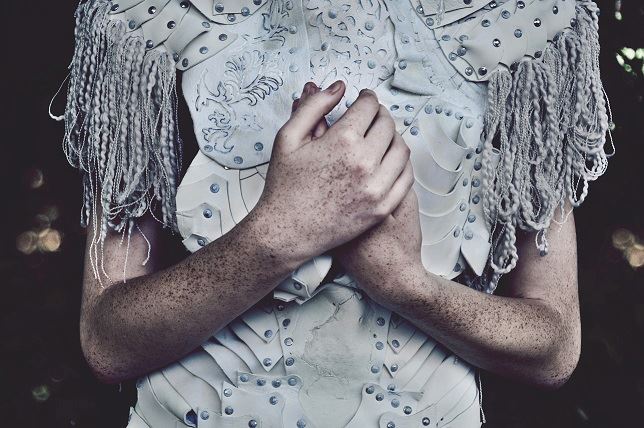 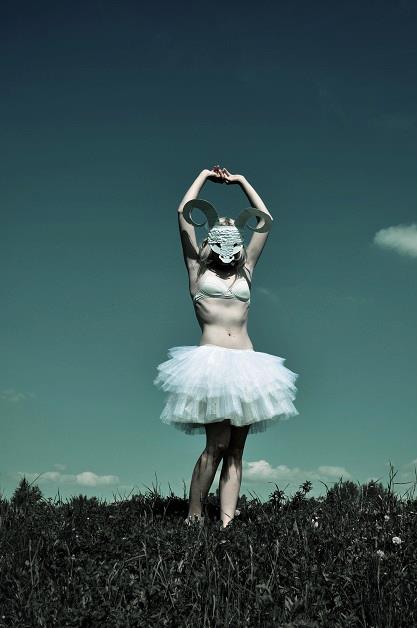 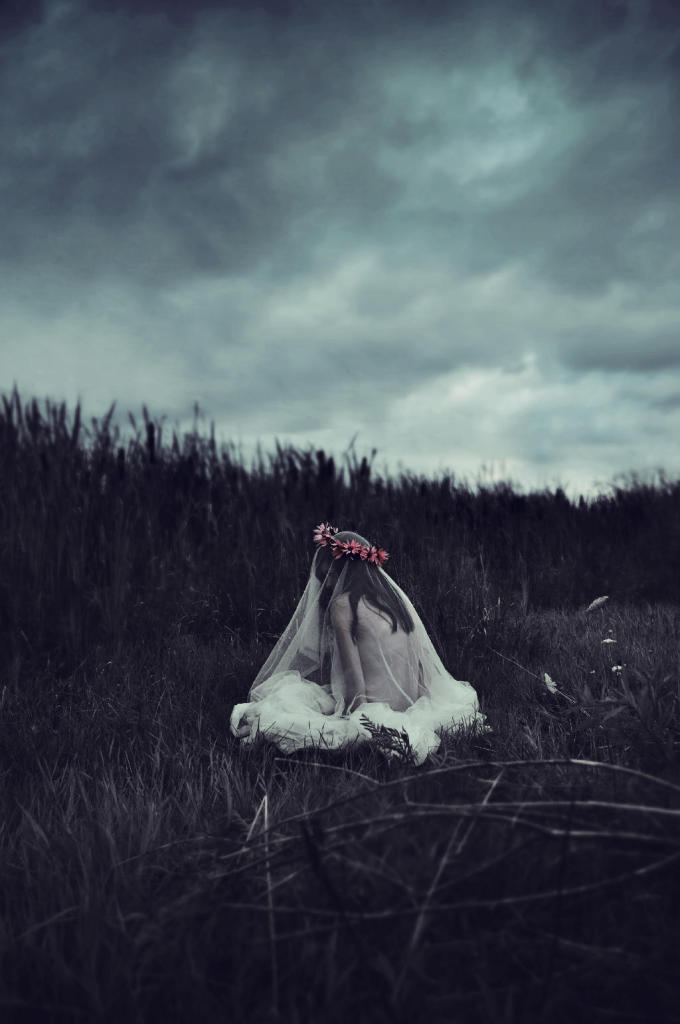 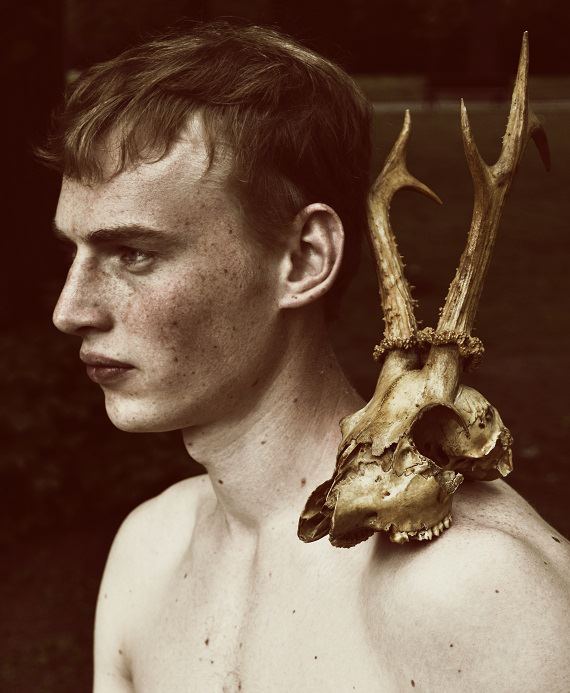 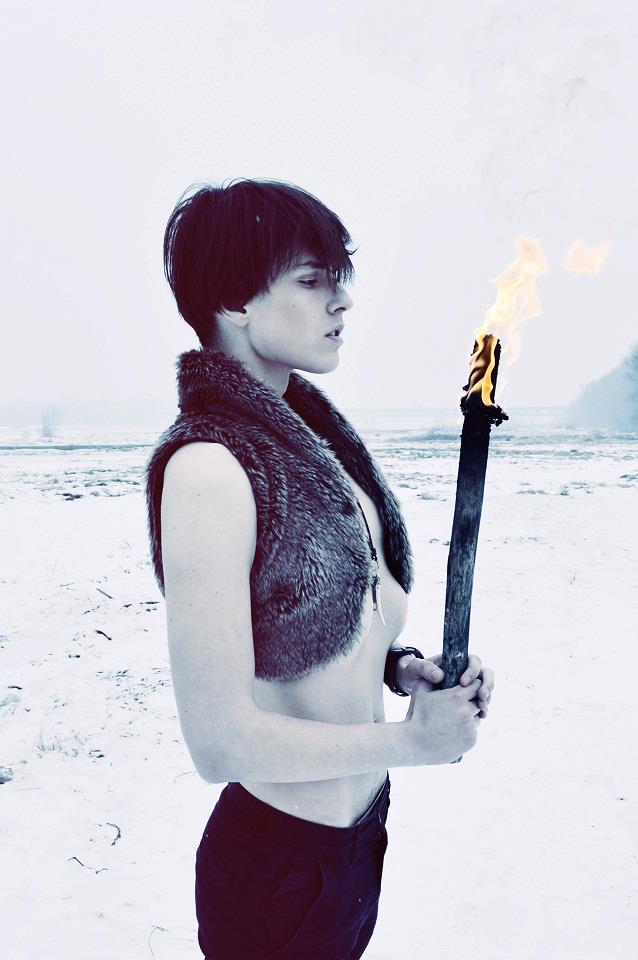 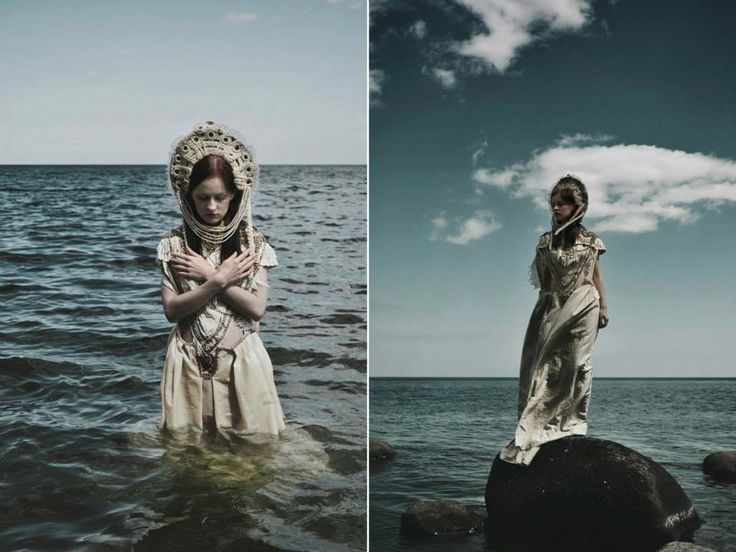 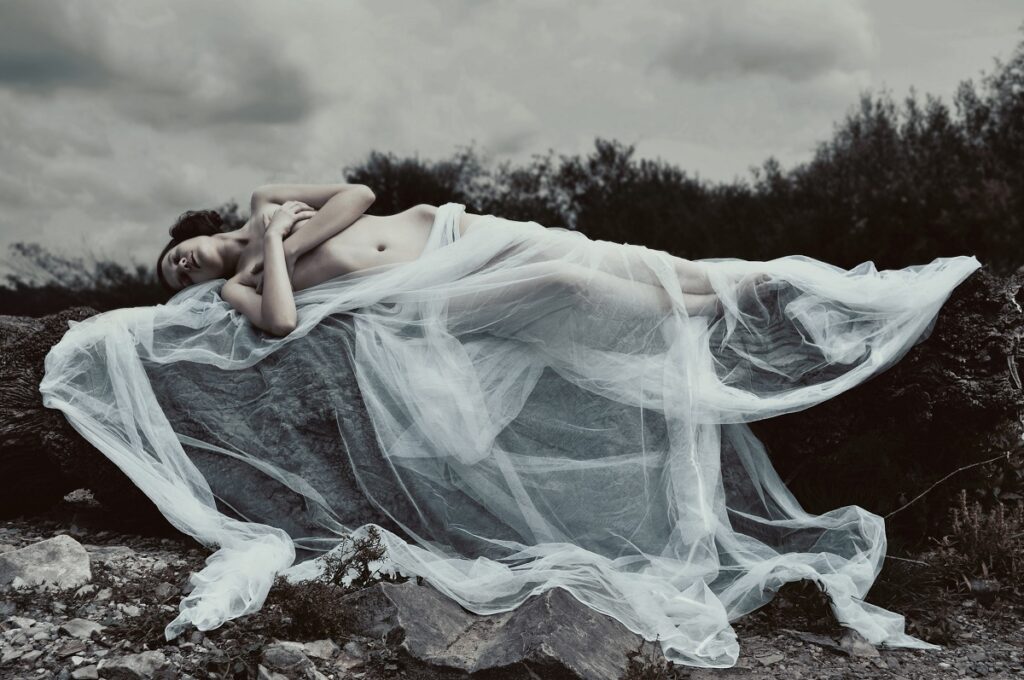 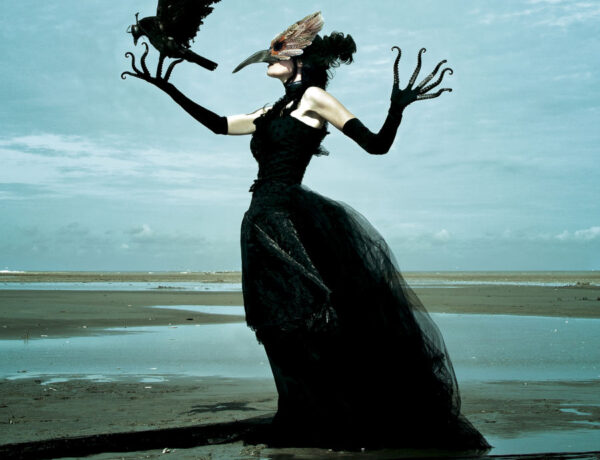 Did you enter last year? Now is your chance to win!

Anthony Bila: The Secret Is That We’re Different 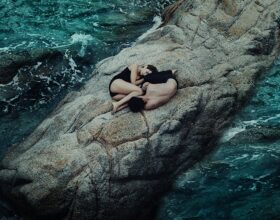 A Glimpse into the creative mind of Kukula: Interview

Russ Mills and the Chaotic Beauty