The work of New York based commercial and editorial freelance photographer Michael Morrison’s is a feminine masterpiece, and his work below with Alex London Fashion House is the epitaph of vulnerable fragility mixed with feminine strength and allure. 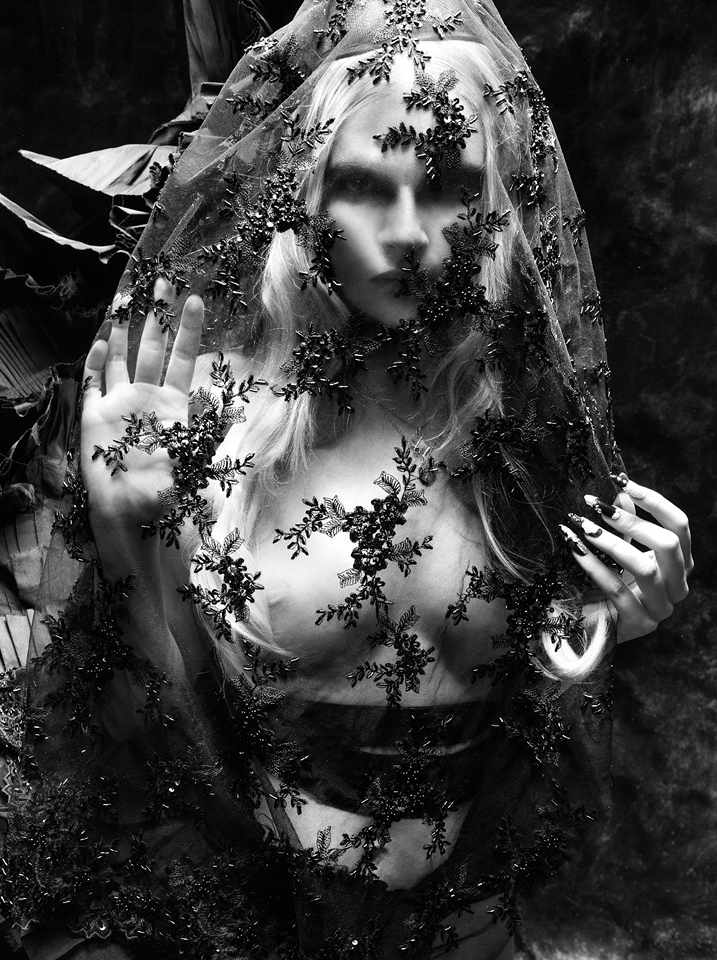 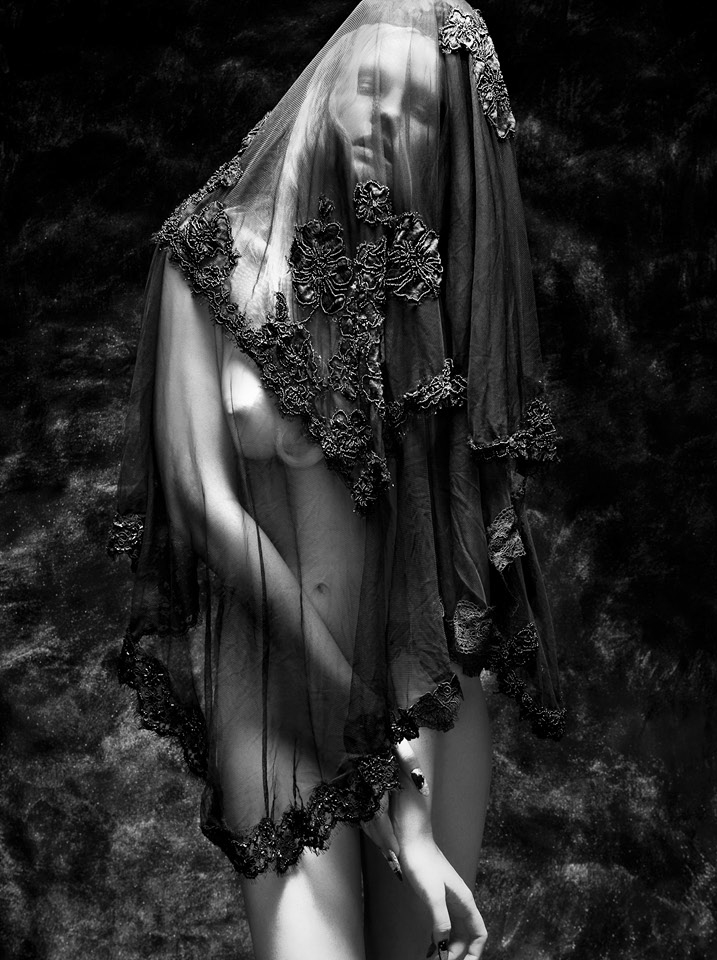 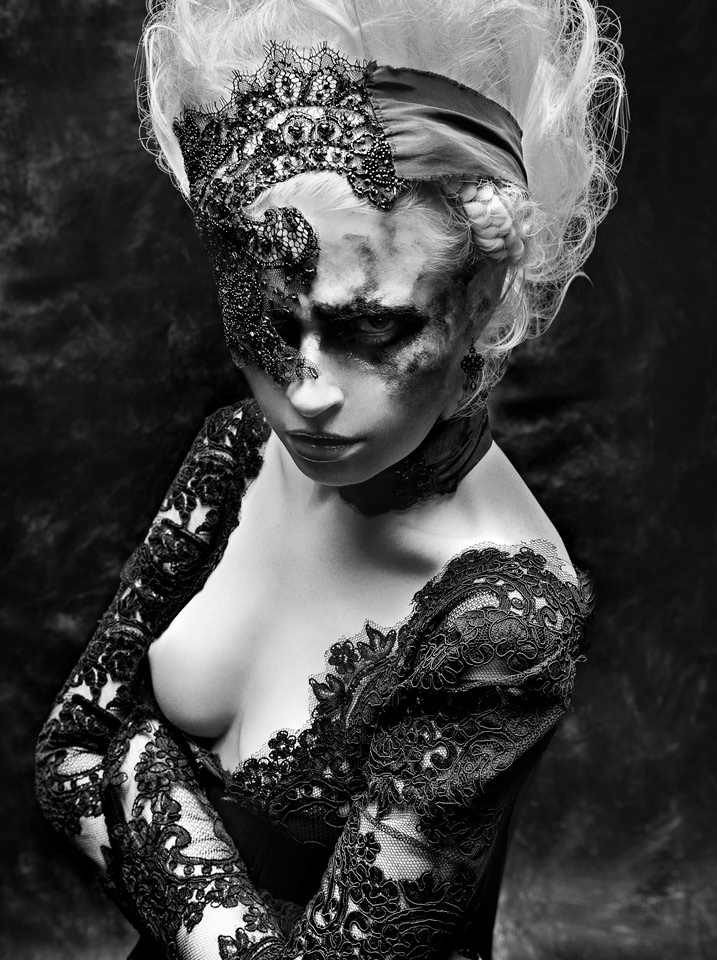 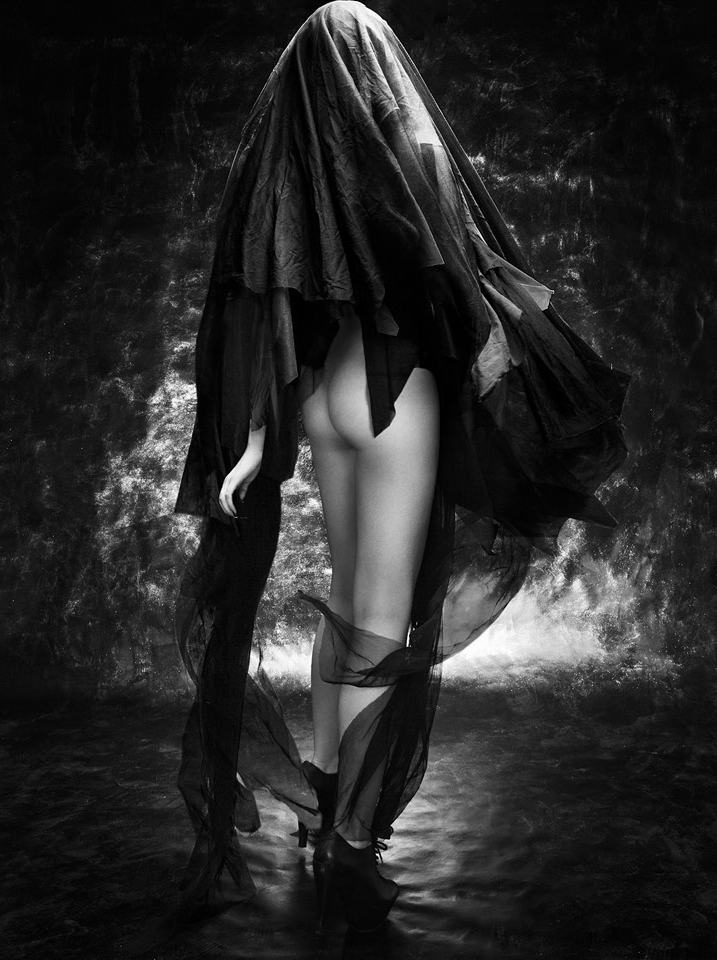 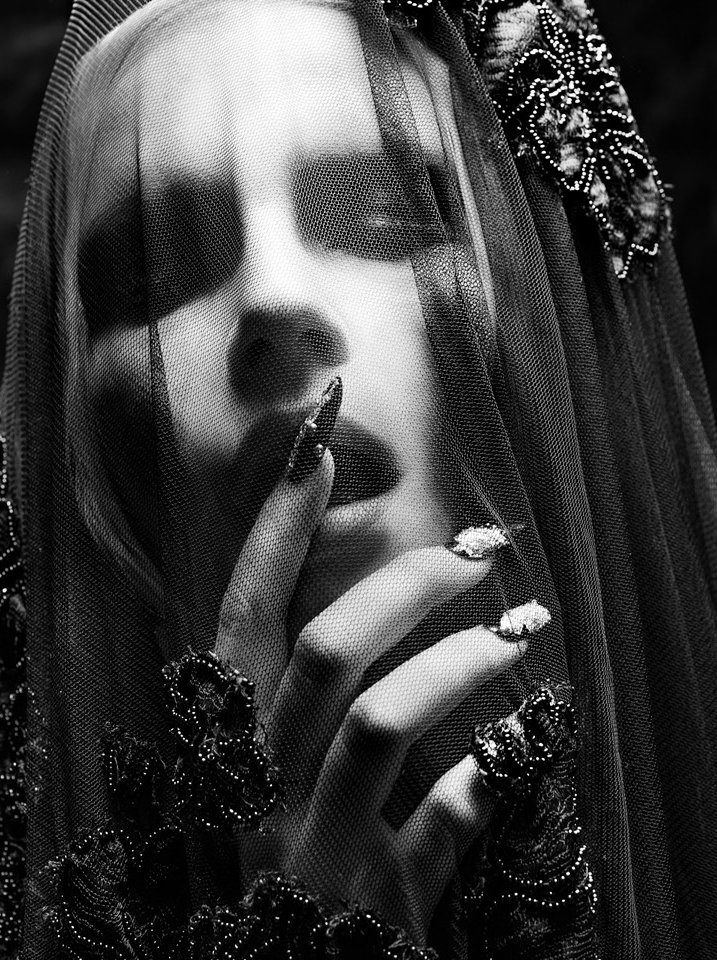 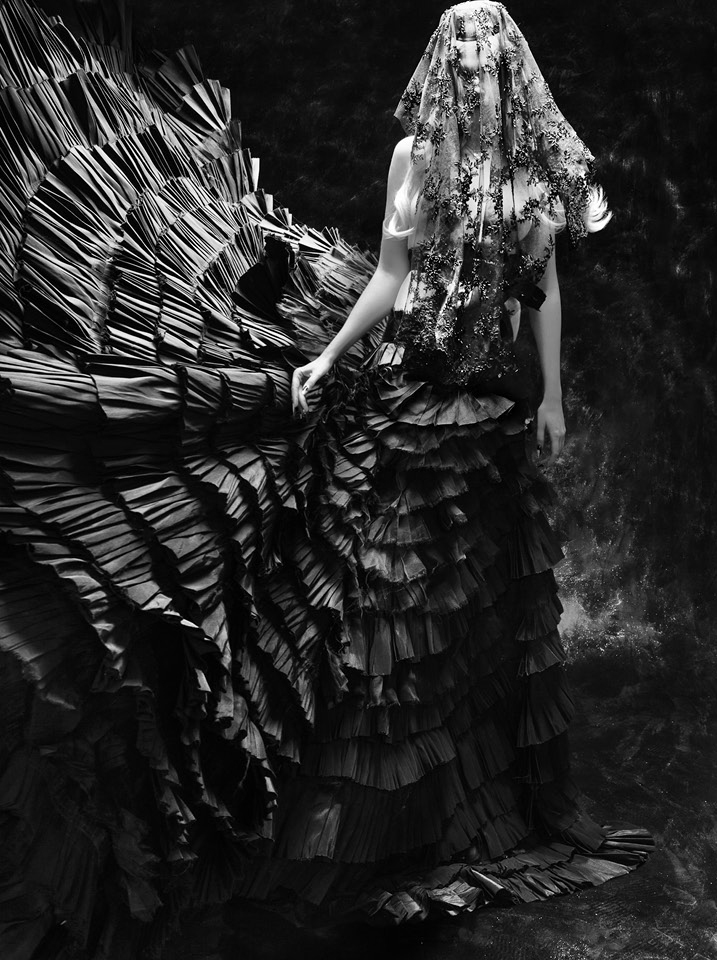 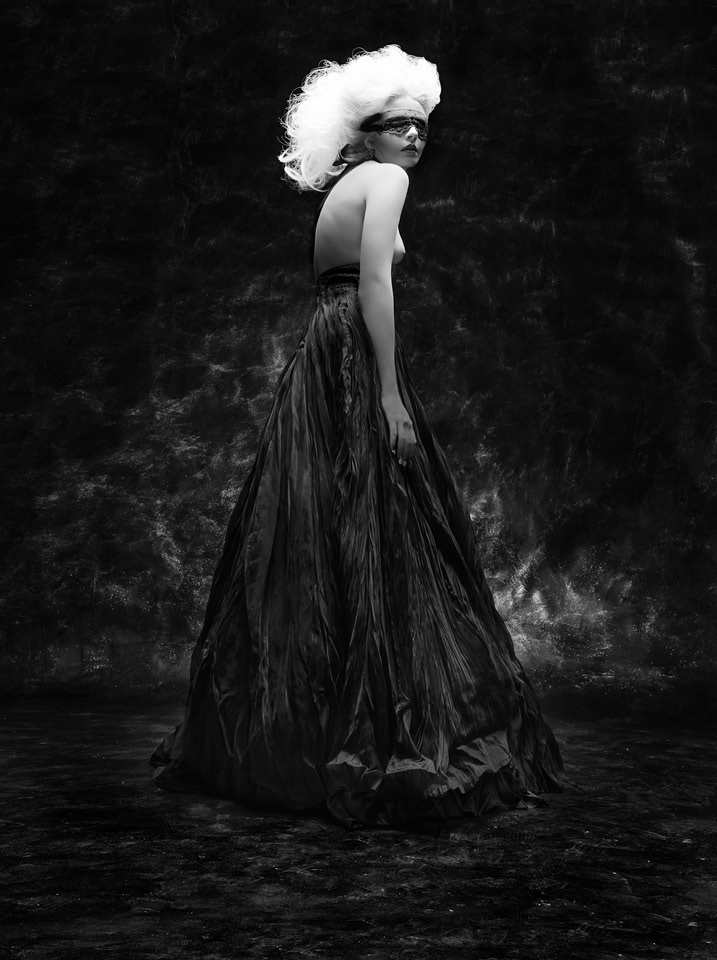 “ALEX LONDON is a small couture designer house based out of New York City. Possessing a deep need to capture the images seen in the darkest and most beautiful parts of the human mind, Alex London uses less than conventional techniques to achieve each vision. Alex began designing formally at the F.I.T Pre-college program at fifteen. Alex attended Parsons and held various internships before a chance encounter with another designer allowed a mentorship that created the foundation, skills, and drive for Alex to pursue a solo career. In the fall of 2010, Alex officially created the signature label “ALEX LONDON.” The collections are dark, dramatic, and ethereal, with inspirations drawn from worlds of another time, and worlds of another fantasy. Long flowing gowns and high collars evoke a sense of the grandeur, while low necklines, low backs, and beautiful fits accentuate the beauty of the feminine form. Each piece is sculpted with unconventional techniques and individual care to play with the strengths of each fabric.”