Silent-View is extravagant, glamorous and abysmal – a perfection in cold-art-style.

“Absolute silence, as it is found inside a camera, silence is sensed as an unpleasant or frightening experience as result of the absent of reflexion and therewith the absent of acoustic orientation in space. It leads to sensory deprivation which may induce hallucination or thought disorder caused by the lack of external stimulation. It is used for inquisition and brainwashing and belongs to the white torture as it leaves no visible signs of duress but still is able to shatter human personality within a short space of time.”

Since 2005 the two artists that make up Silent View have displayed with their pictures particularly gloomy, bizarre, and sometimes unsettling themes, but extended their repertoire in 2007/2008 to fashion, glamour, and band photography as well as to video art, they are always in search of the extraordinary. By use of special lighting, individual styling, extravagant poses, and striking locations they create a surreal simulacrum of our world. Their work resembles scenes out of a dream or hallucinations.

This stylistic concept has been extended and improved throughout the time of their collaboration and now speaks its own metaphorical language. Their aim is to awake unmistakable impressions and to convey strong emotions; critical, provocative, expressive, abysmal, but still with a subtle wink and spiced with a pinch of cynicism. Normally the artists plan and produce everything themselves, from locations, make-up, and clothing to the editing of their works. For special projects or commissions they collaborate with selected models, fashion labels, and make-up artists.

Silent Views’s work is featured in the September issue of beautiful.bizarre magazine. 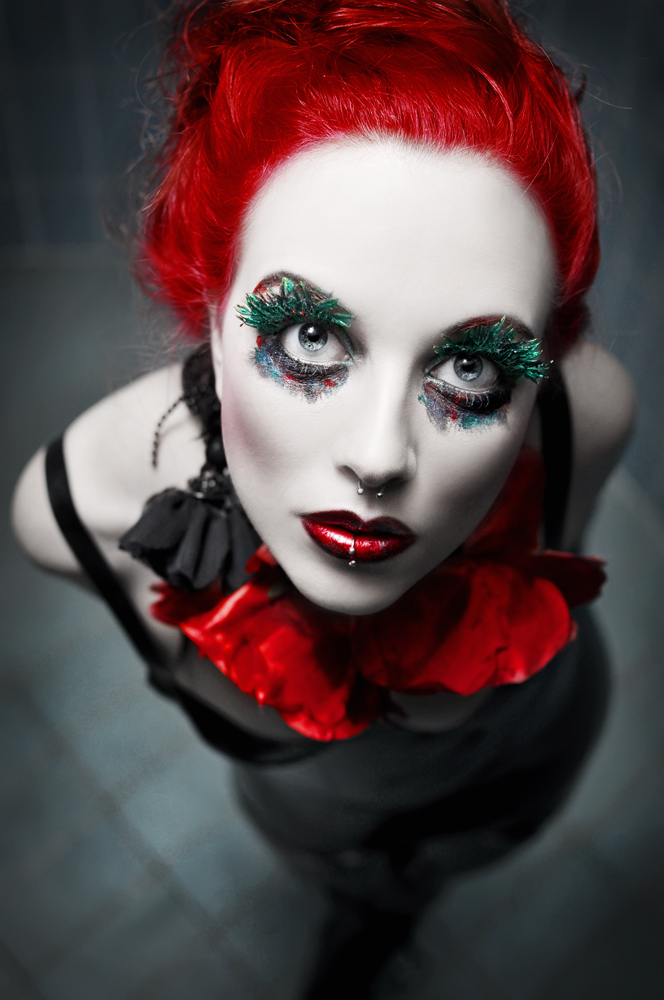 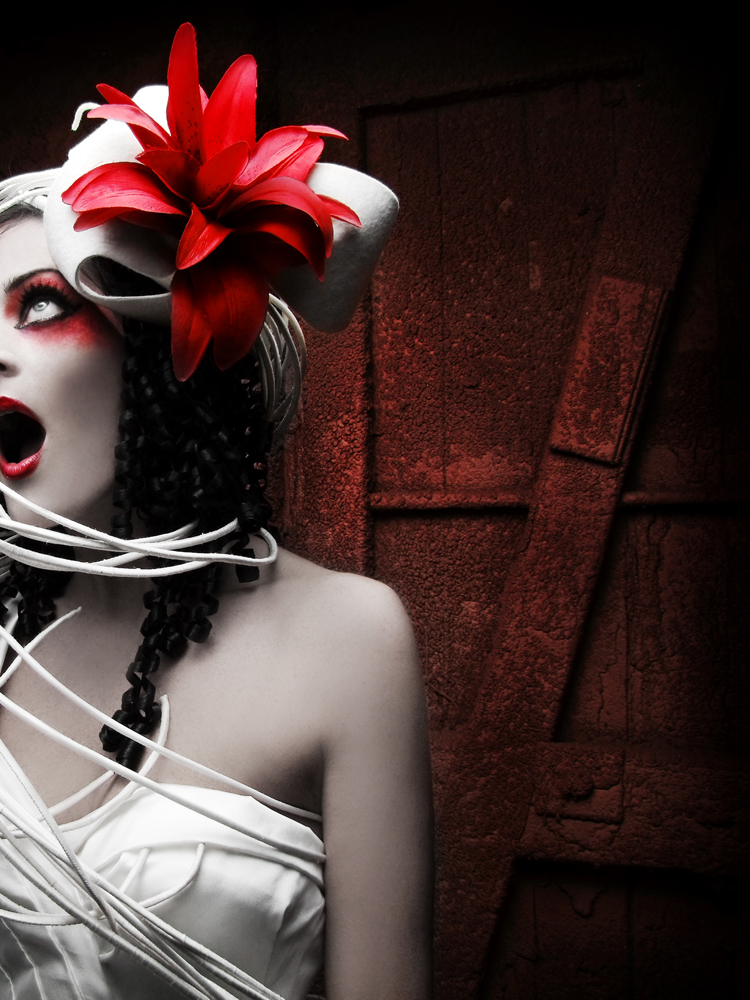 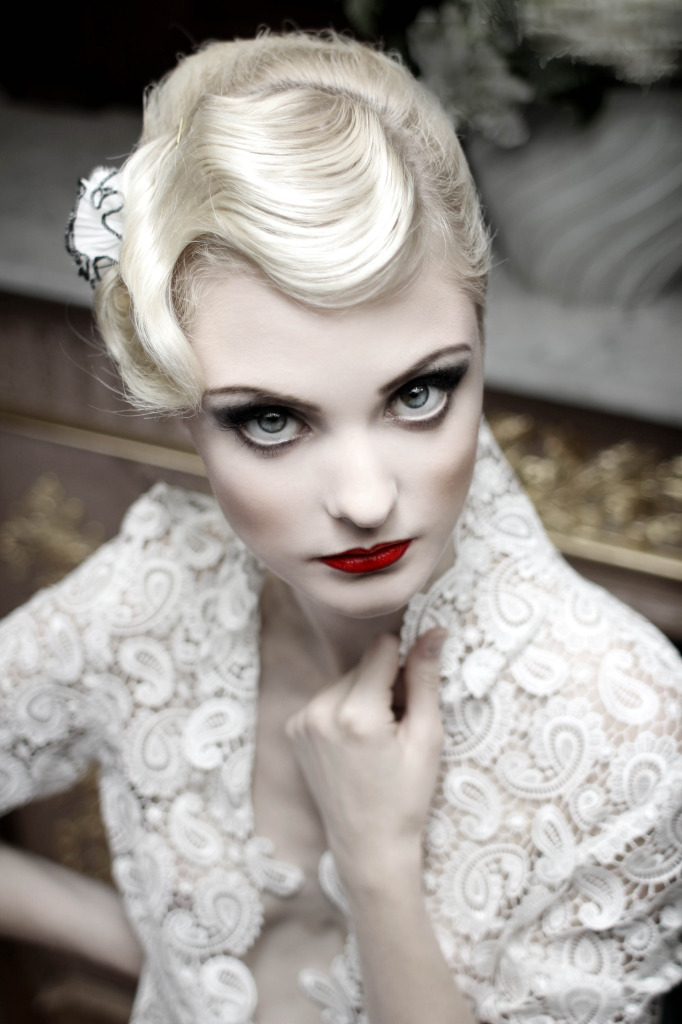 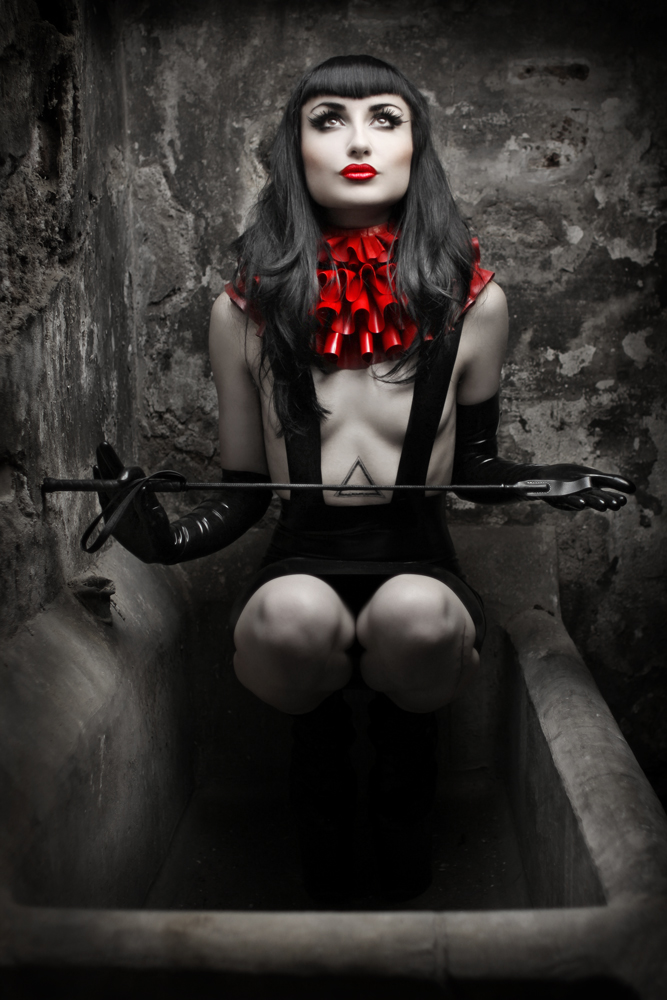 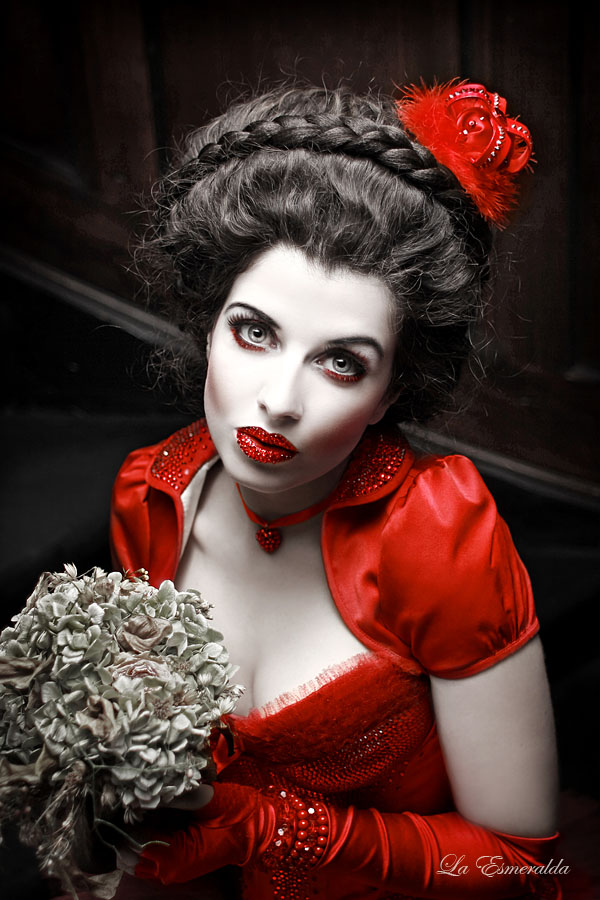 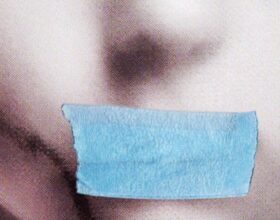 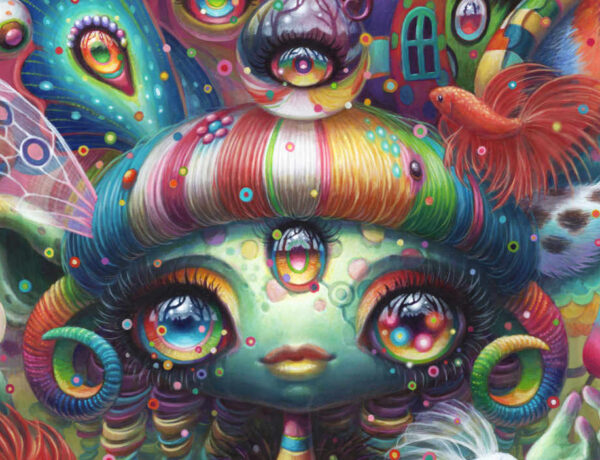 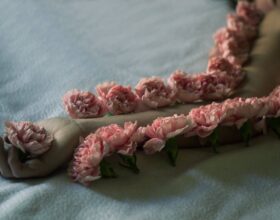